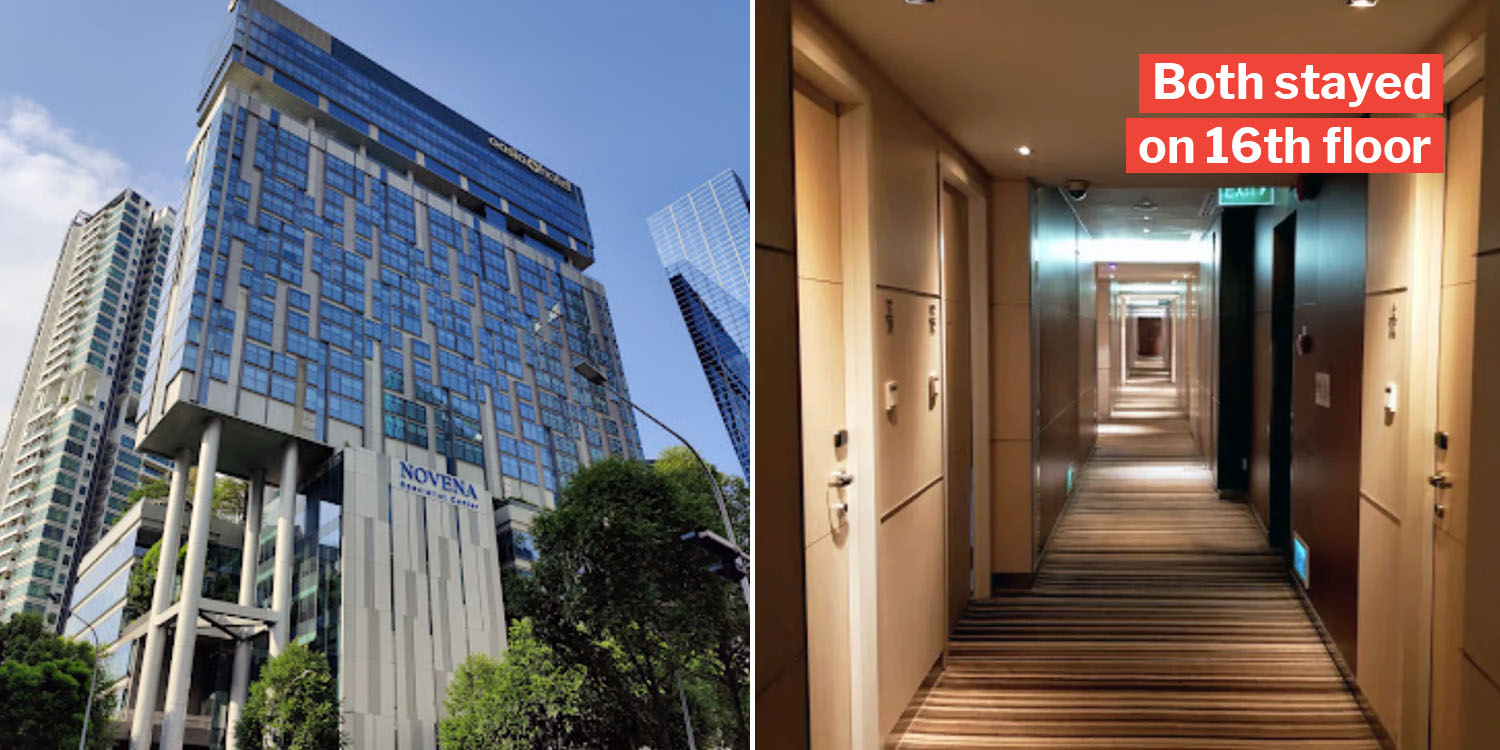 Travellers are expected to serve stay-home notices (SHN) upon arrival in Singapore. This is especially important if they come from high-risk countries where the Covid-19 Delta variant runs rampant.

The pair only met each other on the flight to Singapore on 14 Mar. However, when serving their SHN at Oasia Hotel Novena, Suresh went to Bharati’s hotel room to get some food.

They were each sentenced to 3 weeks’ jail on Tuesday (17 Aug).

Pair only met on the flight from India to Singapore

According to Channel NewsAsia (CNA), the pair, who are Indian nationals arrived at Changi Airport Terminal 1 on 14 Mar, where they were briefed by an ICA officer about the conditions of their 14-day SHN.

Though they only met each other on the flight, they grew closer to each other upon realising they were to be quarantined on the 16th floor of Oasia Hotel Novena. The pair exchanged numbers after Suresh called Bharati’s room. They planned to meet in her room so that Suresh could get some snacks and have a chat.

At the time of the incident, Suresh was working as a logistics lead at Novartis, a pharmaceutical company, while Bharati was unemployed.

Man went to woman’s room to share snacks during SHN

The Straits Times (ST) reported that Suresh left his room on 20 Mar at around 12.30am without a mask to enter Bharati’s room. They both wanted to share snacks and chat for a while during their SHN.

They were together until about 1am. When Suresh realised he was locked out of his room upon returning, he went back to Bharati’s room for another 5 minutes.

A security officer later let Suresh into his room after he used his phone to call the hotel staff. Upon questioning, Suresh claimed that he wanted some fresh air after feeling suffocated from drinking 2 cans of beer.

However, the officer referred Suresh’s case to ICA for further investigations.

When questioned, it seemed like both Suresh and Bharati had planned in advance what to tell the authorities.

Suresh mentioned that he knocked on Bharati’s door for help before he entered. Bharati also lied that Suresh knocked on her door and told her he felt suffocated and panicky.

In order to confirm that the pair was telling the truth, authorities viewed the CCTV footage. However, the video showed that both their doors were opened at 12.30am. This probably meant that their meeting was planned.

During their hearing on Tuesday (17 Aug), they both pleaded guilty to 1 charge of breaching their SHN, reported TODAY Online.

District Judge Chay Yuen Fatt also considered giving Suresh a second charge for not wearing his mask when he left his room.

Deputy Public Prosecutor Kenneth Kee asked for 3 to 4 weeks’ jail for the pair. He took into consideration the country they came from especially since the Delta variant in India is more transmissible.

Furthermore, the Delta variant resulted in “record-breaking numbers of infections and deaths” in India.

They were both sentenced to 3 weeks’ jail for flouting their SHN.

Pair feels ashamed for their actions

During the court hearing, Bharati apologised and felt ashamed for her actions. TODAY Online reported that she had been in Singapore for 11 years and promised not to repeat this offence.

Suresh, who is married with 2 children, also mentioned that he has worked and live in Singapore for more than 10 years. He apologised for the inconvenience caused.

District Judge Chay allowed both to defer their sentences to take care of their personal affairs before serving jail time, reported ST.

Suresh will be serving his jail time on 6 Sep while Bharati on 31 Aug.

Safety measures are to protect the community

With frontliners still struggling to control the Delta variant, it is crucial for travellers entering Singapore to abide by their SHN.

Thankfully, Suresh was not tested positive for Covid-19. Otherwise, the consequences of his actions could have been far more severe.

Do remember to follow safety measures strictly to protect both yourself and the community.