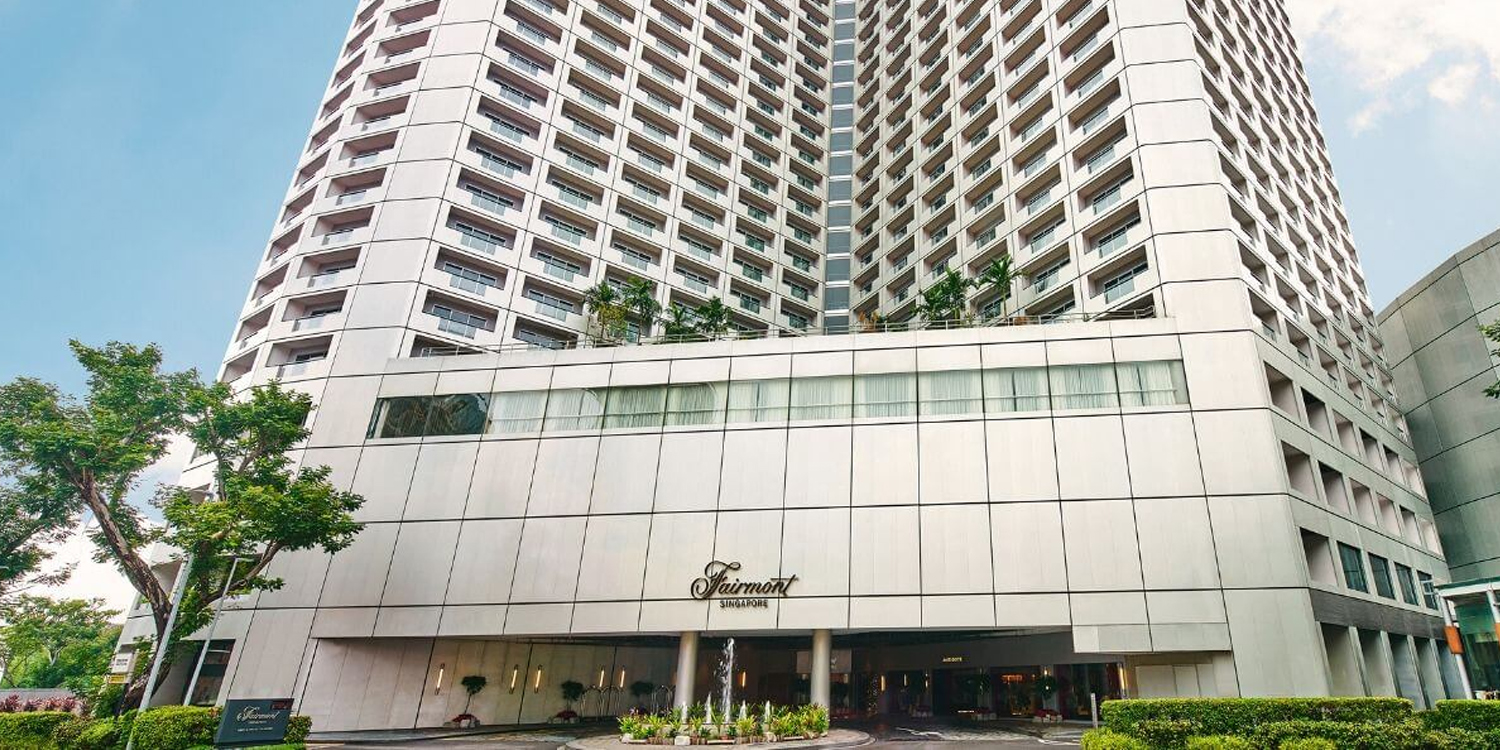 As the name suggests, individuals who have to serve Stay-Home Notices (SHN) have to stay put at a specific location. But in spite of the rather straightforward instructions, some seem to have difficulties abiding by them.

Last September, a 38-year-old man who had to serve an SHN reportedly left his hotel room to celebrate his birthday with his wife. 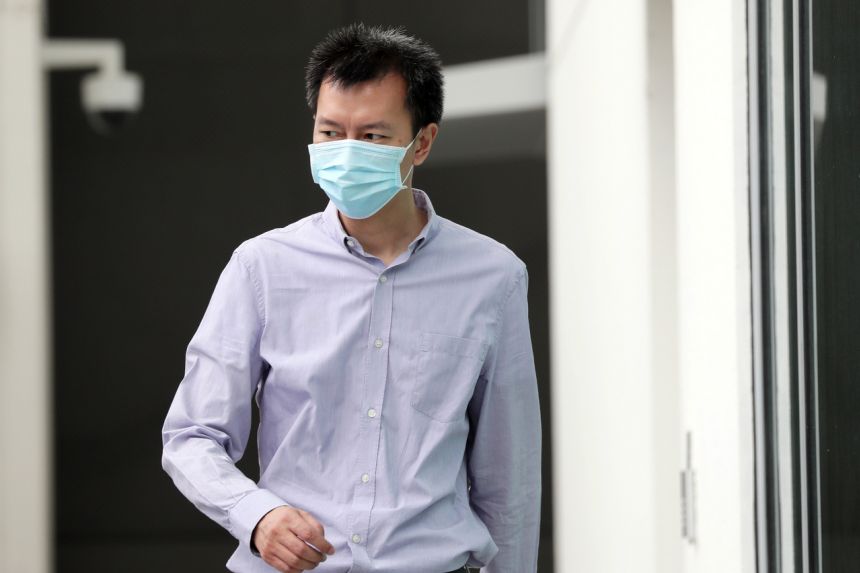 He was recently sentenced to 7 days’ jail after pleading guilty to one charge under the Infectious Diseases Act.

Channel NewsAsia (CNA) reported that Mr Bai Fan had arrived in Singapore from China and was told to stay in a room at the Fairmont Hotel from 19 Sep to 3 Oct. 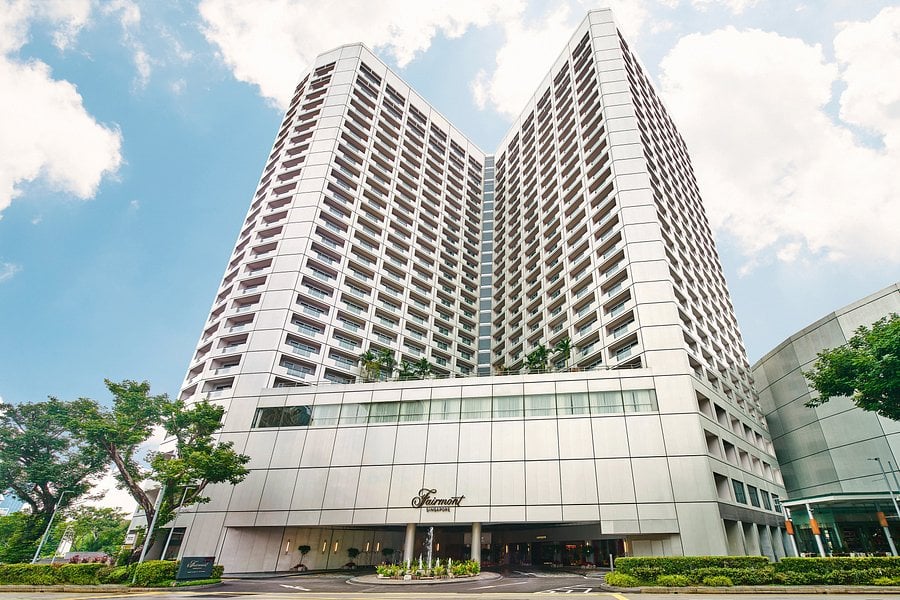 The American citizen had transitted through Hong Kong, which was experiencing a resurgence of Covid-19 cases then.

On 19 Sep, the day of his arrival, Mr Bai reportedly left his hotel room to meet his wife, Ms Li Juan.

The latter allegedly picked him up at the hotel at around 7.45pm and they spent close to 2 hours in the car, noted The Straits Times (ST).

Met on 38th birthday even while he was still on SHN

The pair met again the next day, which happened to be Mr Bai’s 38th birthday.

This time, Mr Bai reportedly contacted Ms Li to bring a cake to celebrate the occasion.

According to ST, Mr Bai allegedly circumvented a door that the hotel had barricaded to prevent SHN guests from entering a separate wing.

Upon meeting his wife, they drove to a nearby car park where they had a “long talk about their relationship”, reported TODAY. It wasn’t until over 5 hours later that Mr Bai returned to his room, sometime after midnight.

Could have faced up to 6 months’ jail

On Thursday (24 Jun), the solutions architect was sentenced to 7 days’ jail after pleading guilty to a charge under the Infectious Disease Act.

In a bid to mitigate his client’s sentence, Mr Bai’s lawyer told the court that the 38-year-old was masked throughout his time outside the hotel room. This was apparently backed up by CCTV footage.

The lawyer also pointed out that Mr Bai had tested negative prior to boarding his flight to Singapore.

For breaching Covid-19 regulations, Mr Bai could have faced stiffer penalties, including a jail term of up to 6 months, a fine of up to $10,000, or both.

Foreigners who breach such laws could also have their permits or work passes shortened or revoked.

SHNs are designed to prevent transmissions into the wider community through imported cases.

In this case, it’s troubling to learn that the man had ignored such orders and potentially placed the people around him at risk.

We hope Mr Bai learns his lesson and will take our Covid-19 laws seriously moving forward.