Woman With End-Stage Cancer Volunteers At Thomson Hospice, Wants To Help Others While Able 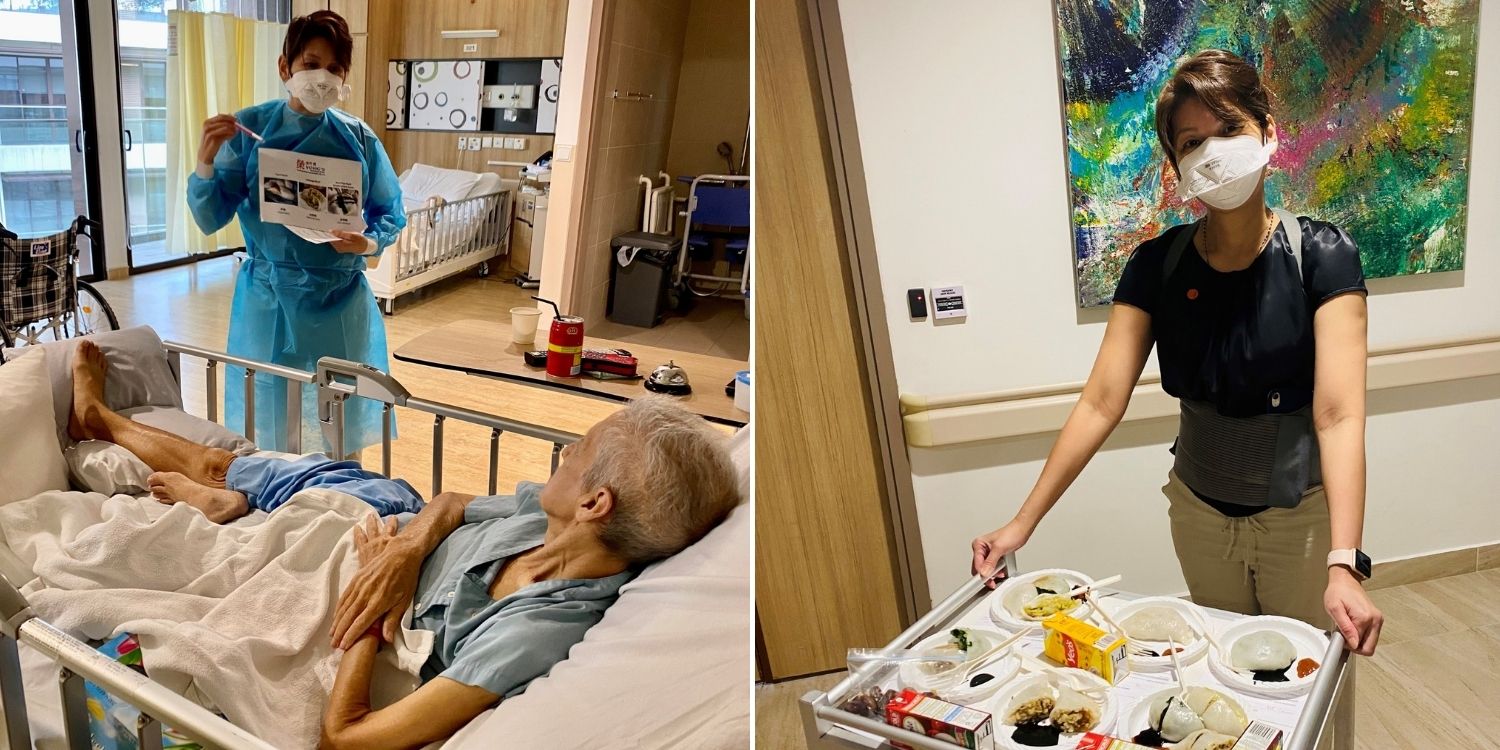 She has been fighting cancer for two years.

Those terminally ill with cancer go through immense struggles both physical and psychological as a result of the treatment process.

However, 47-year-old Kimberly Faith Ng still decided to put others first, volunteering at Assisi Hospice in Thomson to spread joy to patients. 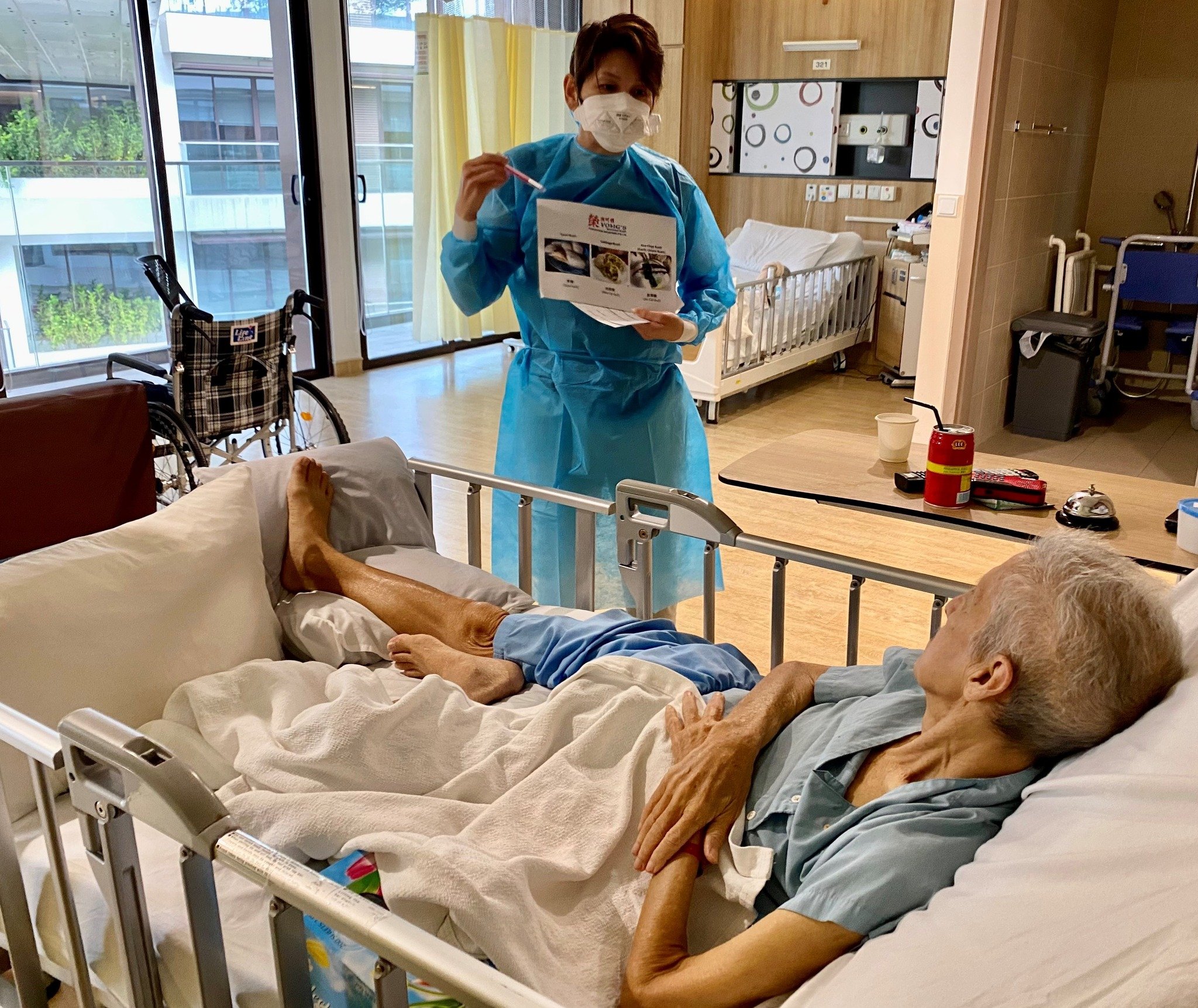 She said that she wants to help others while she is still physically capable of doing so despite not knowing how much time she has left.

Ng volunteers at hospice despite cancer

According to Assisi Hospice’s Facebook post on Tuesday (12 Apr), Ng was diagnosed with lung cancer in 2019. After a two-year battle, her doctor informed her that the cancer was at the end stage.

Due to her illness, Ng requires a back brace to support her spine. Nevertheless, she decided it was a good time to start volunteering when she heard about Lent at Assisi.

Lent at Assisi is a campaign by Assisi Hospice that aims to serve those in need by journeying with patients and their loved ones. Those interested in being a part of it can do so by volunteering or donating.

Ng says she feels physically well enough to volunteer since she is no longer undergoing chemotherapy. She said,

I don’t know how much time I have left, and I want to help others when I still can.

Hospice appreciates every bit of help

During her volunteer stint, Ng helped to take orders and serve kueh to patients. Although she called it a “small” gesture, she was happy that she could spread joy and love to them.

Every little task we do, we give our best, as it could possibly be the last meal for the patient. 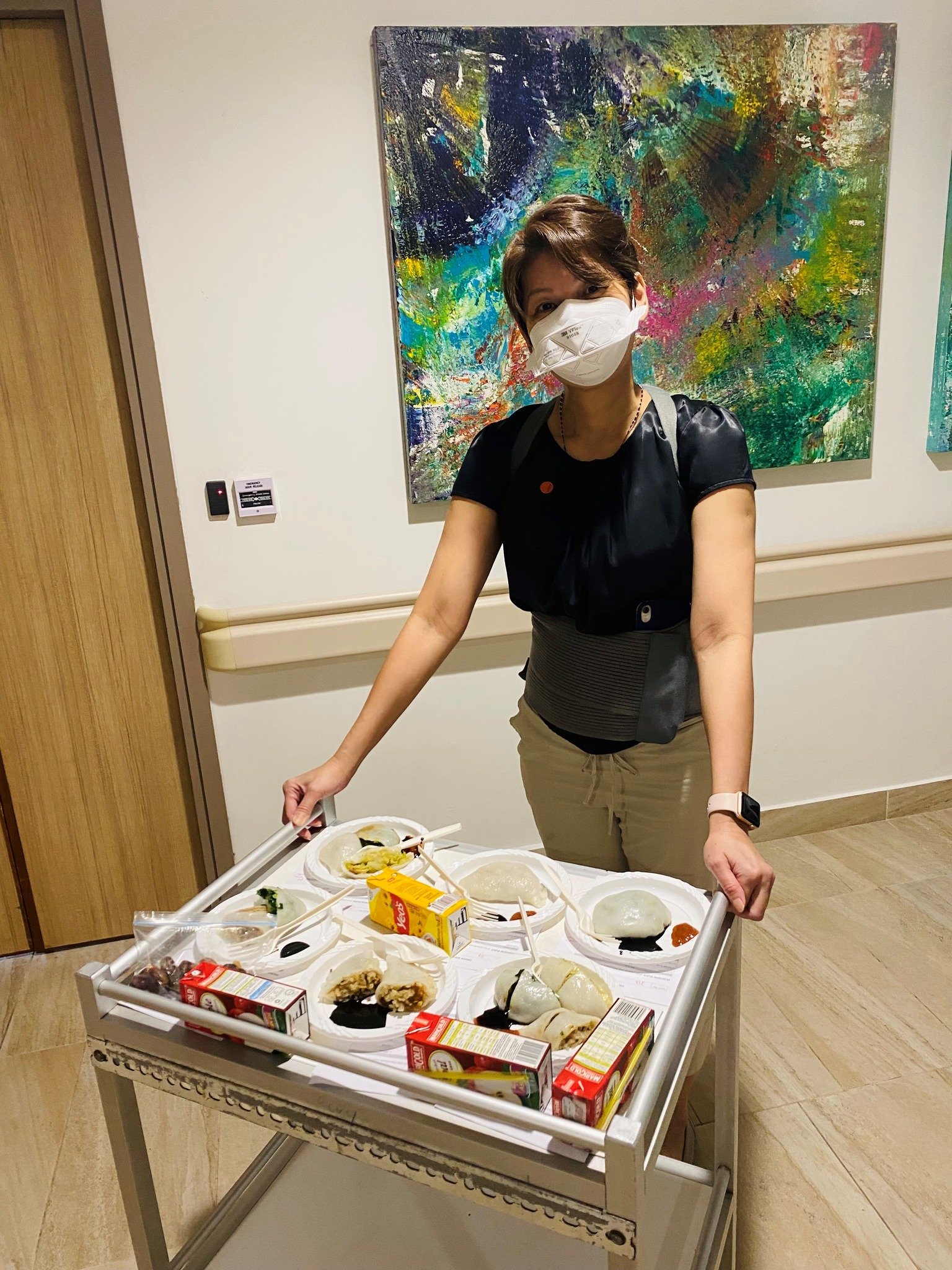 Assisi Hospice reiterated her point, saying that all the volunteers really made a difference by brightening up the patients’ day.

It is extremely honourable of Ng to dedicate her time to helping others while she’s fighting her own battle.

Her actions will certainly have a lasting impact on the people that she helped.

We hope that she will continue living a happy and fulfilling life and that her selflessness inspires others to start volunteering as well.