Losing your eye can be a traumatic experience, and many people suffer from low self-esteem after that as their prosthetic eye may look out of place.

Following a car accident in 2013, a woman in China lost her right eye and had to wear a prosthetic one.

But wanting to help others like her be more confident, Xin Tong – born in the 90s – decided to become an ophthalmologist. 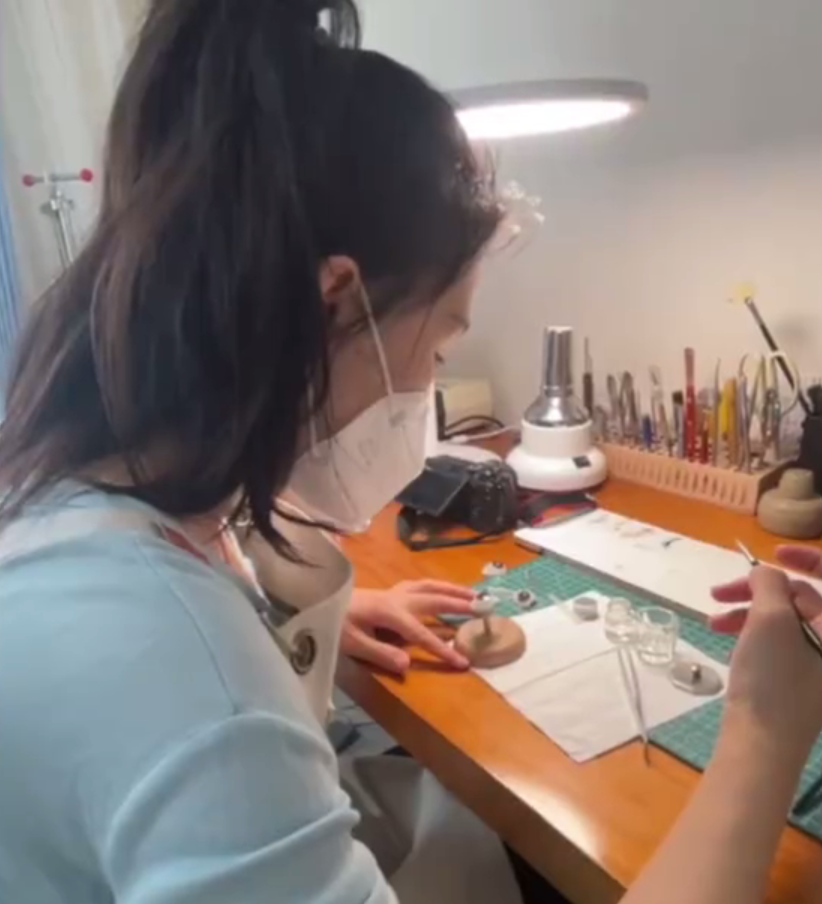 She has since gone viral on social media for her prosthetic eye that glows in various colours.

According to Chinese media reports on 27 Nov, Xin Tong met with a car accident when she was 18 and had to get surgery to remove her right eye.

The subsequent surgery left her despondent for a while, as she, like any 18-year-old woman, wanted to look attractive.

After spending half a year with low self-esteem, Xin Tong decided this could not go on and she started going out to exercise regularly and meet up with friends.

Then, when she met others who were like her, she realised that they, like her previously, suffered from low self-esteem as their prosthetic eye appeared artificial, making them feel like they were unattractive.

Wanting to help these people by making prosthetic eyes that would better suit their faces, thereby regaining their confidence, Xin Tong decided she would study to become an ophthalmologist in 2020. While the course was difficult and complex, Xin Tong said she never once thought about giving up,

I hope to give others like me the confidence that they can be beautiful as well.

Although the artificial eye does not help one regain their vision, it can help them look better and thus gain self-esteem.

At first glance, Xin Tong’s prosthetic eye appears to be like any normal eye.

However, her eye actually has a cool feature — it lights up, especially in the dark. Netizens have been entranced by her glowing eye, with many calling her extremely cool and beautiful. Some also asked where they can get one of these eyes, as they knew friends who had also lost an eye. Others also compared her to a Marvel superhero and a cyberpunk character.

It is heartening to see Xin Tong regain her confidence after her accident and her desire to help others who are in the same situation.