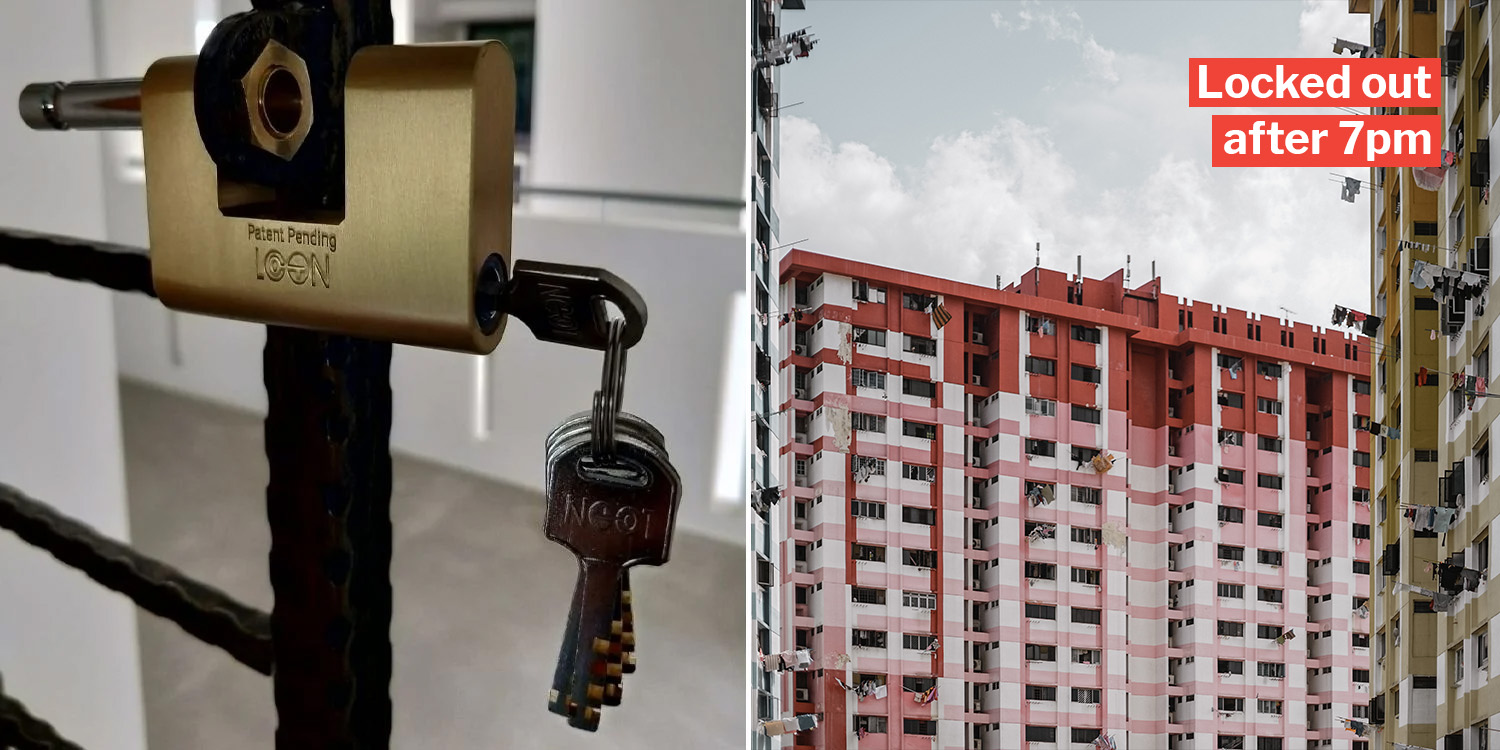 Many of us have curfews to abide by in our younger days.

However for one 30-year-old woman in Singapore, she apparently continues to live under her father’s strict parenting ways.

Whenever she isn’t home by 7pm, her father would allegedly lock her out of the house, even if she was just working late. 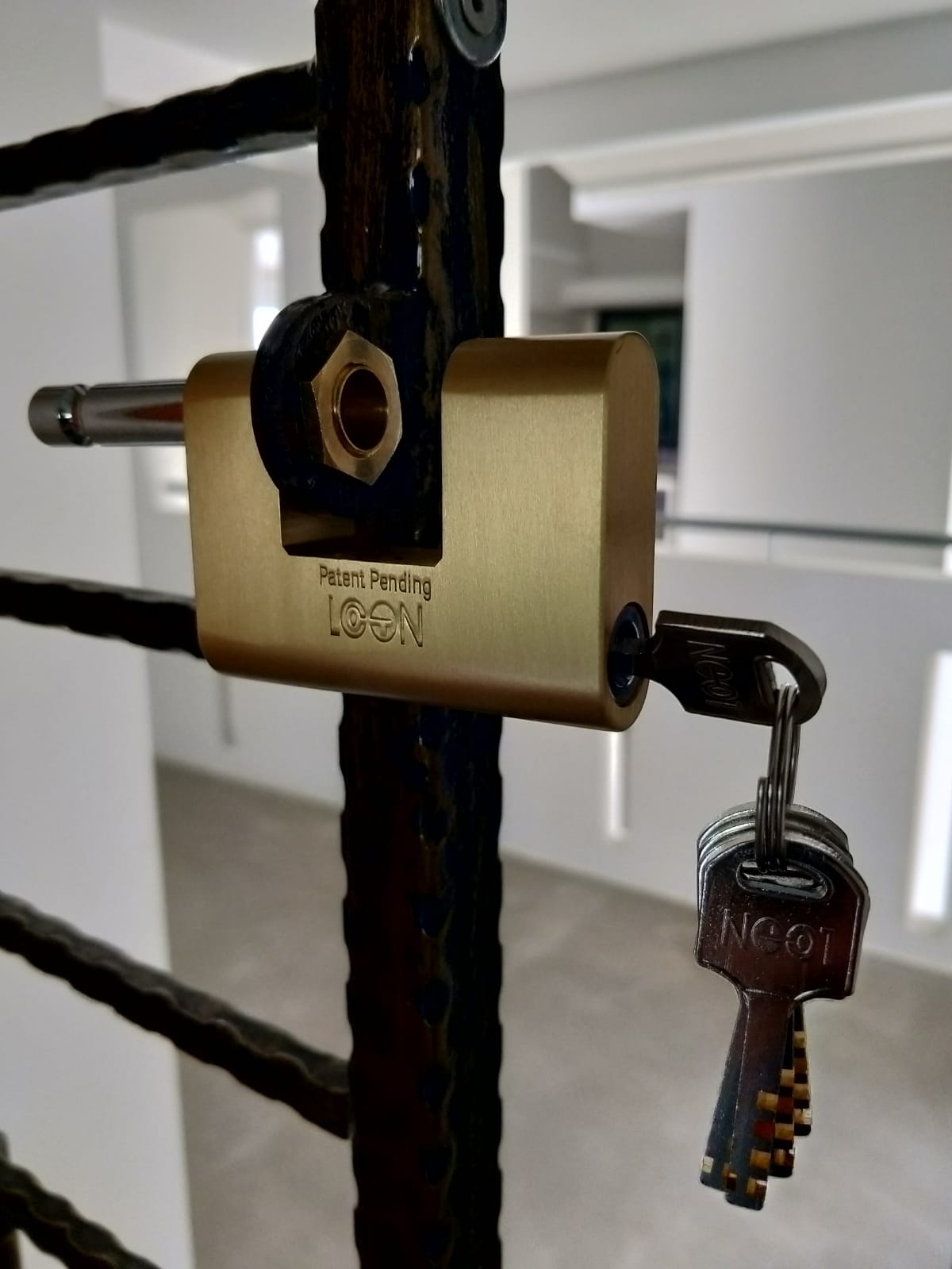 She called the police on her dad one day, after seeing him reportedly hitting her mum.

Since then, a social worker is currently working on the woman’s case, and found that she has been subjected to long-term psychological abuse.

According to Lianhe Wanbao, the woman rushes home every day after work because if she doesn’t make it home by 7pm, her father will lock her out of the house, regardless of the reason.

When she’s locked out, her mum has to plead with her father on her behalf, asking him to let their daughter in.

If the woman lets herself into the house, she would allegedly be scolded. 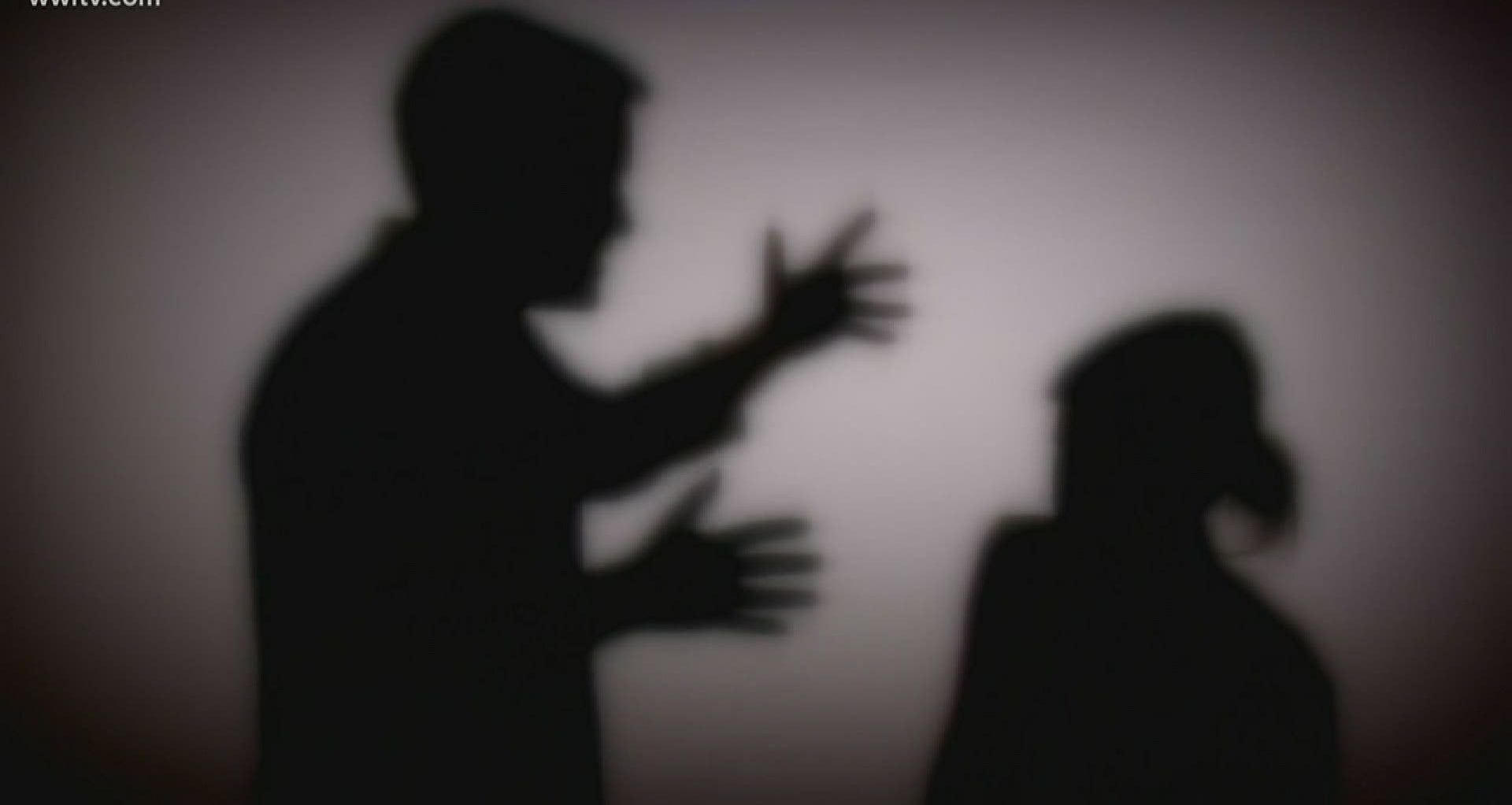 Not only that, her mother would also reportedly have to face the wrath of her father.

On certain occasions, the father’s shouts will apparently get so loud that even their neighbours feel alarmed.

Because of this, the woman tries her best to rush home by 7pm everyday. But if she can’t make it in time, she would inform her mother beforehand to protect her.

Sometimes, the woman would simply stay outside the house past midnight, waiting for her father to fall asleep before entering the house.

During the ‘Circuit Breaker’ period, the situation worsened for her. Instead of only seeing her father in the evenings, she had to face him day and night.

In that time, she witnessed her father hitting her mother, reported Lianhe Wanbao.

Helpless and fed up with the situation, she made a police report. The police later referred her to a Family Service Centre for help.

Upon assessment by a social worker, the woman was deemed to have faced long-term psychological abuse. 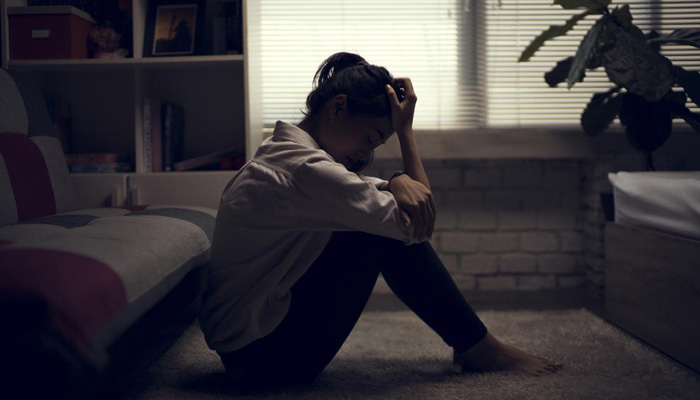 The social worker noted that she had been under such strict rules since she was a young girl and it continued after she stepped into the workforce.

Her father reportedly often verbally abuses and often puts her down. On top of that, she had the added stress of witnessing her father occasionally hitting her mother.

The woman continued to stay at home for the sake of her mother, who refused to move away.

She wanted to care for her mother and would worry if she was left alone.

According to Lianhe Wanbao, the social worker on the woman’s case said this is a case of domestic abuse.

She clarified that domestic violence doesn’t only mean physical violence. It includes psychological abuse too.

In such cases, the perpetrator would insult, intimidate, or keep a tight rein on the victim. This causes victims to live in a perpetual state of stress.

Call the police or a hotline if help is needed

We’re glad that the woman is now receiving help from the social worker. We hope their family situation will improve for the better in time to come.

Violence that happens behind close doors of a family is often hard to detect, report, and seek help for, even for the victims themselves.

If you or anyone you know needs assistance, do contact the police or call the Family Violence Specialist Centre hotline at 6555 0390.

You can find out more details about getting help for family violence here.

Featured image adapted from Lazada and Unsplash. Images used for illustration purposes only.