Woman Pleads For Help On New York Subway But Gets Ignored, Netizens Condemn Lack Of Action 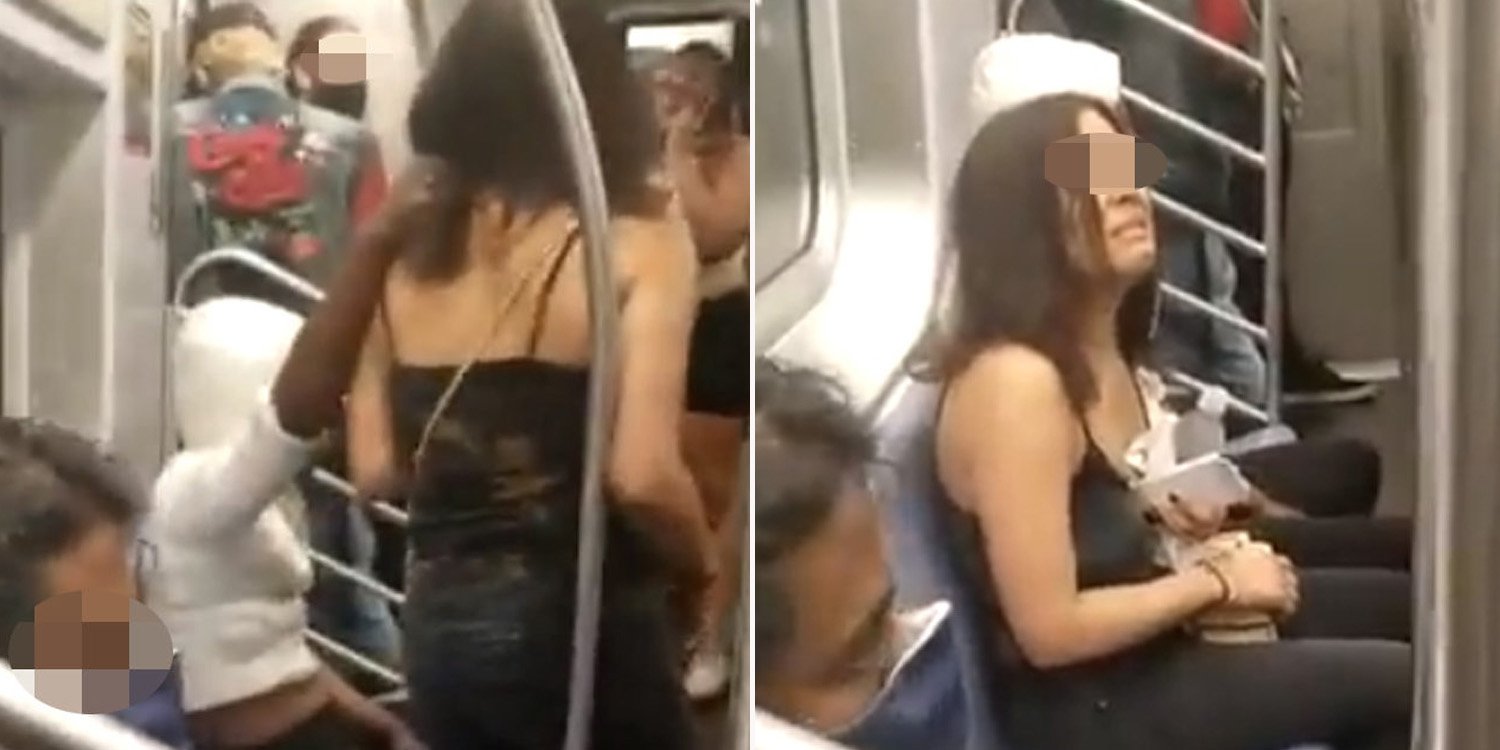 The man continued his assault with the passengers watching.

Woman Pleads For Help While Being Harassed On New York Subway

If we see someone in our vicinity being assaulted, most of us might flee the scene out of fear. Although it is human nature to feel scared, some in trouble are still in need of assistance.

Such was the case recently on a subway in New York. According to a video posted on Twitter, a man assaulted a woman in full view of the passengers.

Just another day in new york city safest subway system, where innocent people are being harassed and assaulted.

But the mayor wants you to ride the subway instead of driving, to save the environment. pic.twitter.com/9FfVzfzLoC

The woman pleaded for help but went ignored, and the vicious attack continued. Netizens on social media have criticised those in the video for their lack of action in assisting the woman.

Woman gets harassed & begs for help on New York subway

A Twitter user reposted the video to the social media site on Thursday (26 May). In the video, a man was seen harassing an innocent woman while passengers looked on. 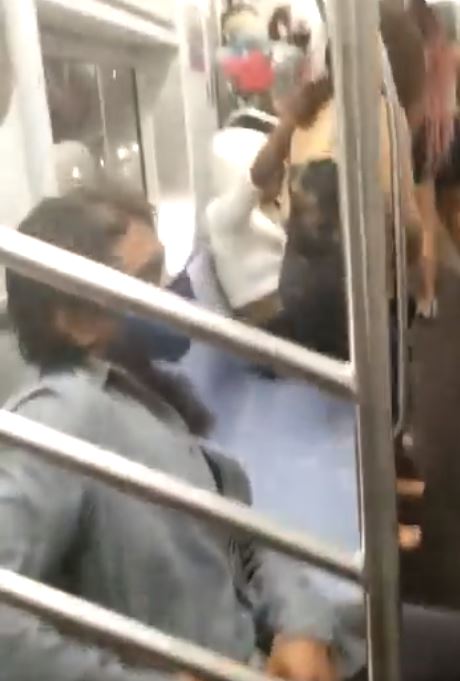 At the start of the two-minute clip, the man stormed into the cabin while shouting some vulgarities. Seeing his aggressive stance, some passengers moved away from him as he took a seat near him.

The woman seated next to him attempted to move too, but he grabbed her hair and forced her to stay beside him. 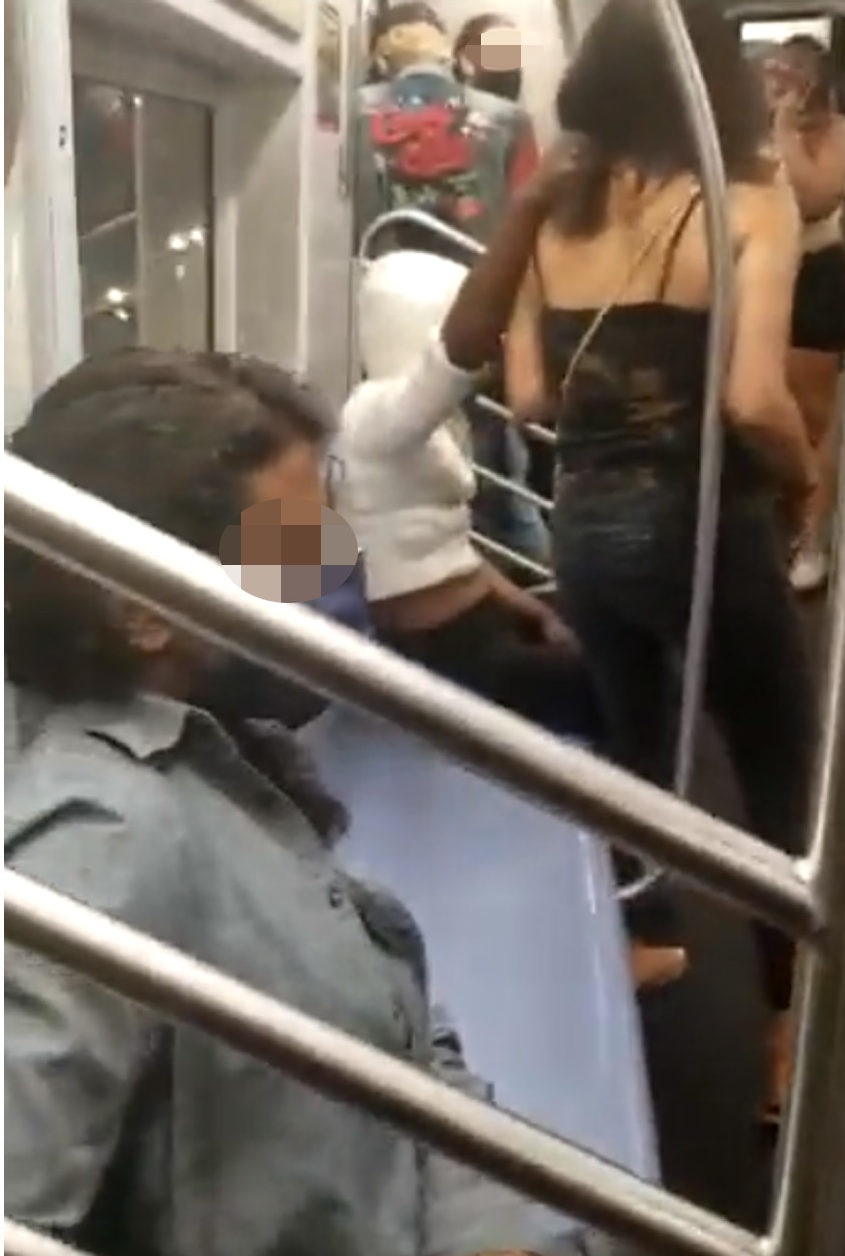 The poor woman then clearly mouthed at the other passengers, “Somebody help me”. However, her plea went ignored by the rest of the passengers in the cabin. 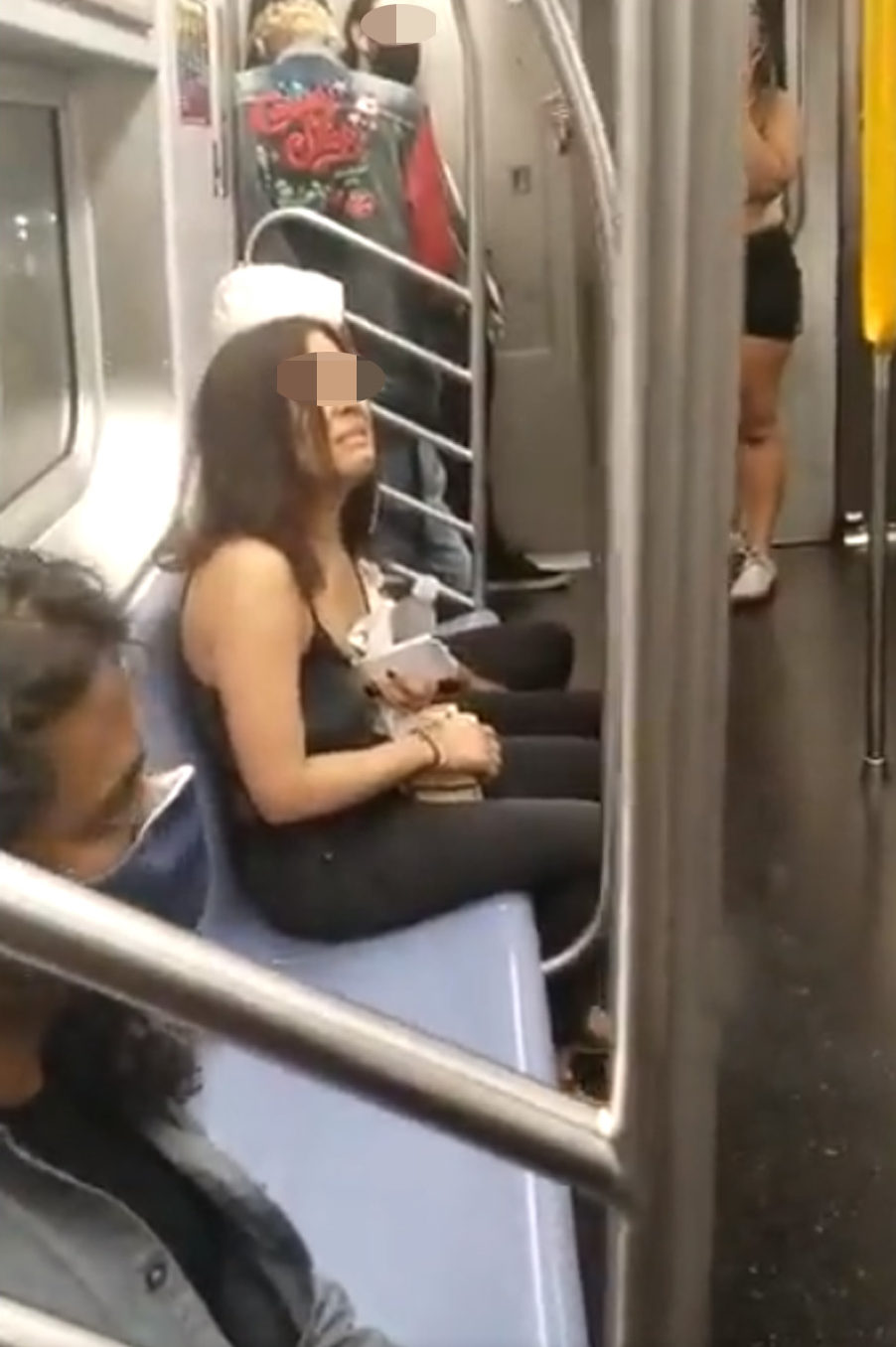 After a few minutes, the man stood up, yelled “Get up!” to the woman and dragged her by the hair to the end of the cabin, before letting her go. 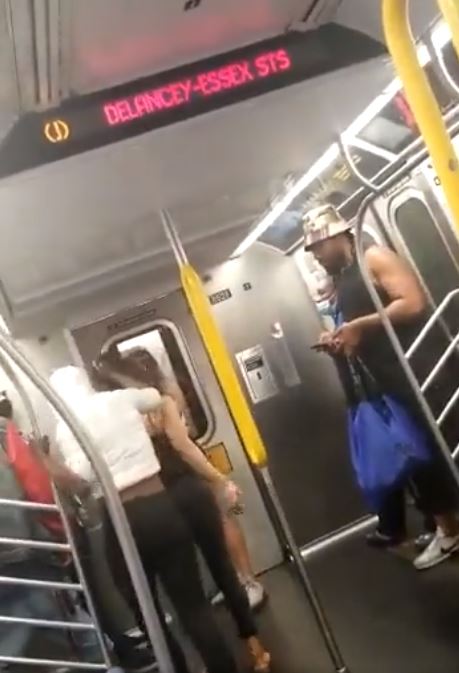 After a few seconds, the OP of the video turned the camera around to show the man kicking the windows of the train repeatedly while standing on the seats. 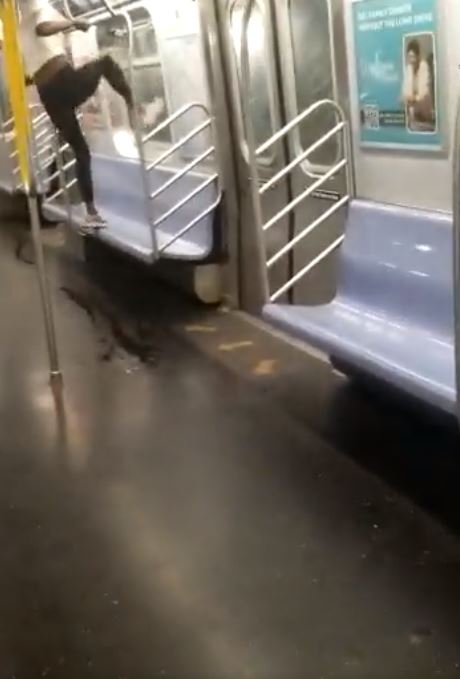 The video then showed the man getting off at the next stop. It ended with a shot of the nearly empty cabin.

The post quickly became viral due to the alarming nature of the incident, gaining more than 8,000 retweets.

Many criticised the passengers in the video for not assisting the woman while she was being assaulted. The individual recording the incident also received flak for standing by and recording the video instead of helping.

However, others pointed out that the situation might have been too dangerous for anyone to step in. If someone had attempted to help her, the attack could have escalated.

Fox News has reached out to New York City Mayor Eric Adams for more information on the incident but has not yet received a response.

Hope the woman is recovering well

The entire situation must have been undoubtedly traumatic for the woman in the video. Hopefully, she has gotten the help she needs and is now recovering from the incident.

It is normal to think twice about confronting such a dangerous and violent individual. There have been some cases where the involvement of more parties led to more injuries being incurred.

That said, we should still try to find other ways to help a victim during such a situation.