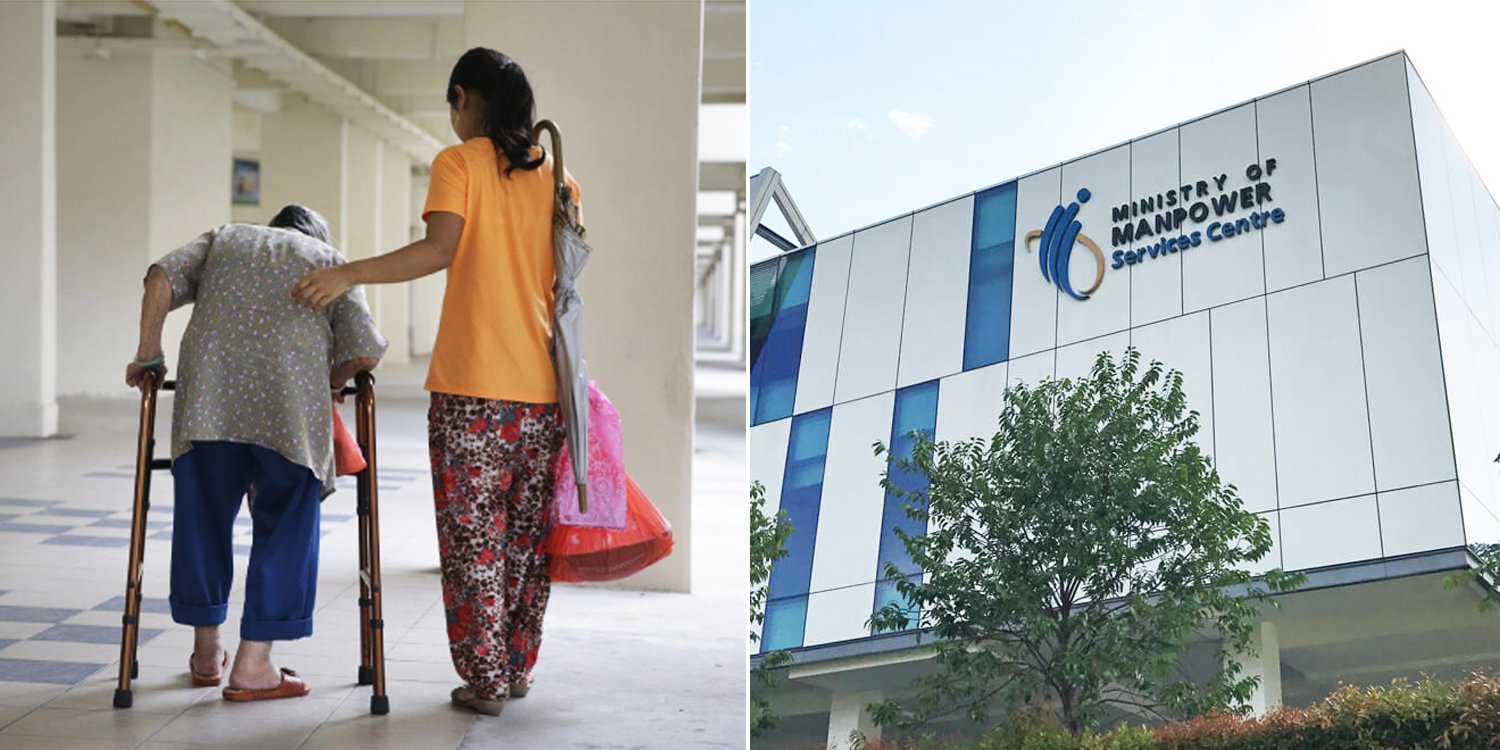 Domestic helpers travel to Singapore hoping to make an honest living and give their families back home a better life. 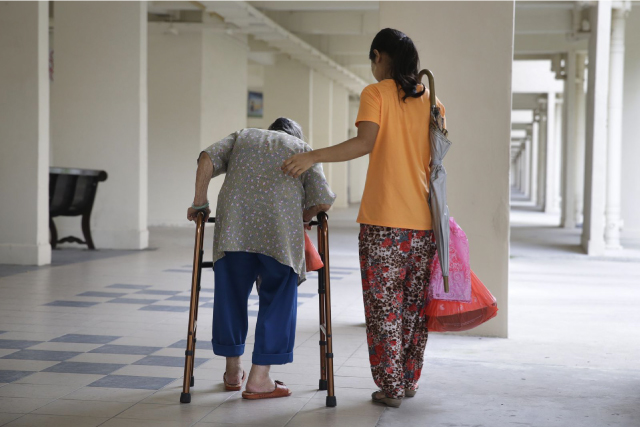 However, some of them meet employers who abuse their powers and mistreat them.

In a press release on Thursday (23 Sep), the Ministry of Manpower (MOM) shared that a 56-year-old Singaporean had failed to pay her helper for a year.

Woman did not pay helper’s salary for a year

MOM investigations found that 56-year-old Theresa did not pay her former Filipino helper from Apr 2018 to Apr 2019.

Currently, Theresa faces 13 charges under the Employment of Foreign Manpower Act (EFMA) for not paying her helper for a year.

Besides that, Theresa’s helper is also suspected to have worked part-time illegally at another Singaporean’s residence from Aug 2018 to Apr 2019.

According to MOM’s press release, the 43-year-old helper faces 1 charge of working without a valid work pass under EFMA.

The owner of the residence is also facing 1 charge of employing the helper without a valid work pass.

MOM encourages all employers to pay their helpers’ salaries electronically. 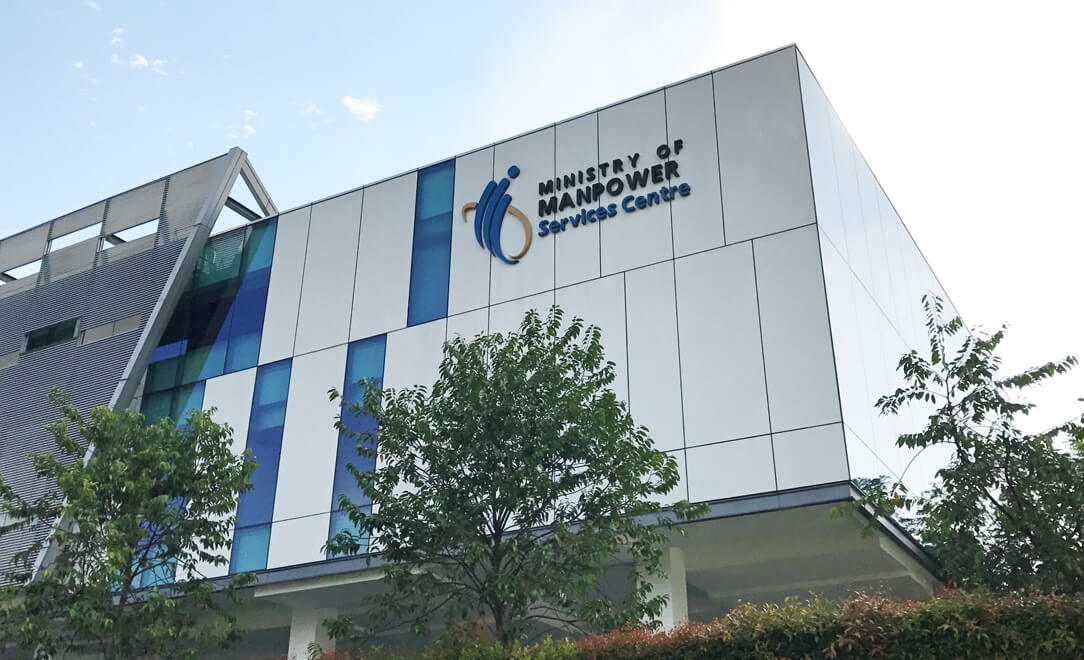 This can be done through General Interbank Recurring Order (GIRO) or direct bank transfers.

If a helper requests electronic payment, the employers must oblige.

MOM added that such forms of payment are prompt and minimise salary disputes as records are kept.

Kudos to MOM for thorough investigation

While some might be tempted to contravene the employment laws in place, they exist to safeguard all parties involved.

Kudos to MOM for their investigation efforts in ensuring rules are followed by both employers and employees.