Woman Refuses To Wear Mask At Bedok Interchange, Argues With Staff For 15 Mins 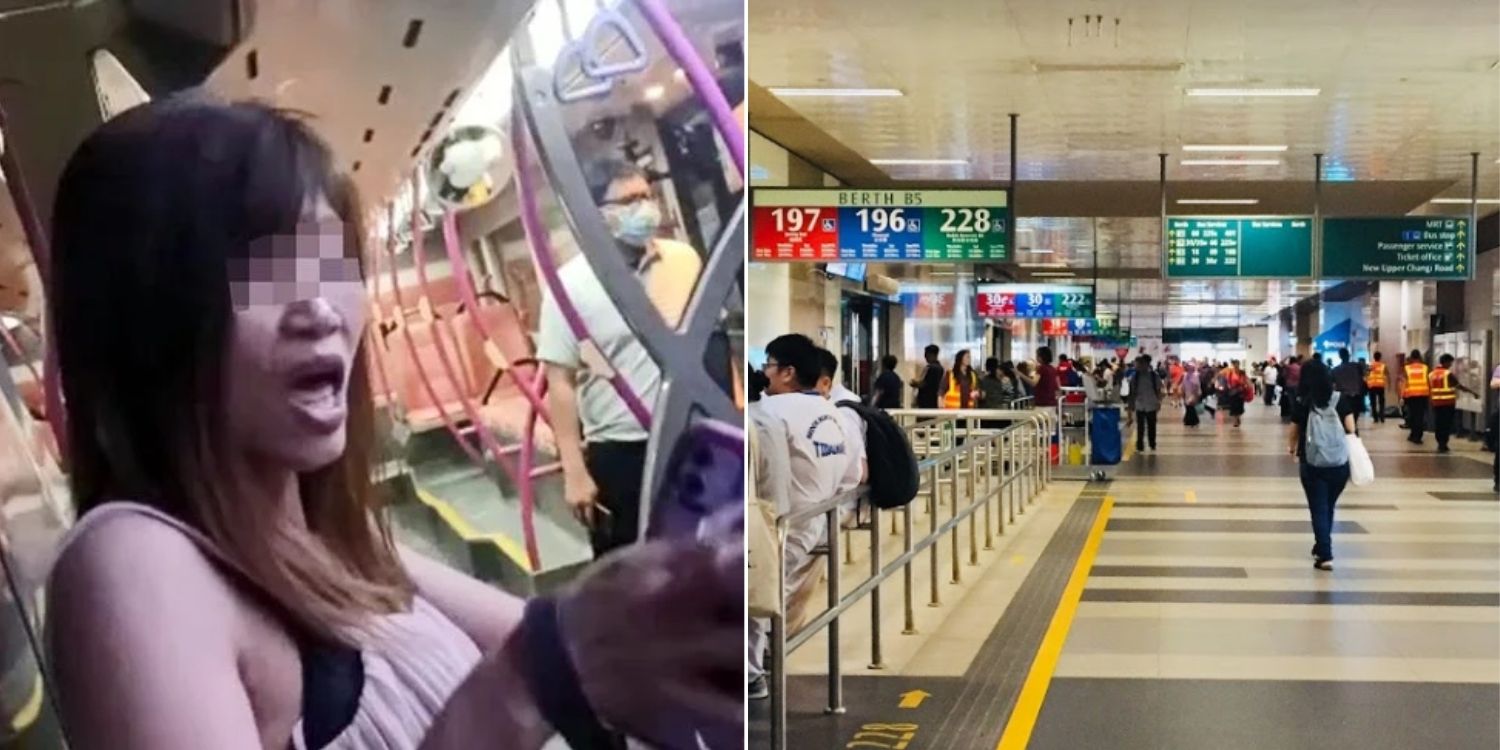 She hurled vulgarities & asked SBS staff to report her to the police.

Singapore has been battling the pandemic for over a year now. For most of us, masks have become part and parcel of our lives.

But this seemed to not be so for a woman at Bedok Interchange who refused to wear a mask while boarding a bus on 14 Jun.

When SBS staff insisted she put on a mask, she argued with him, even spewing vulgarities at one point.

As the argument dragged on, some passengers on board decided to alight the bus.

Woman on bus at Bedok Interchange refuses to wear a mask

Since last year, it has been mandatory for Singapore residents to put on a mask whenever they’re out and about.

However, on 14 Jun at about 10.20pm, a woman boarded bus 69 at Bedok Bus Interchange without a mask. 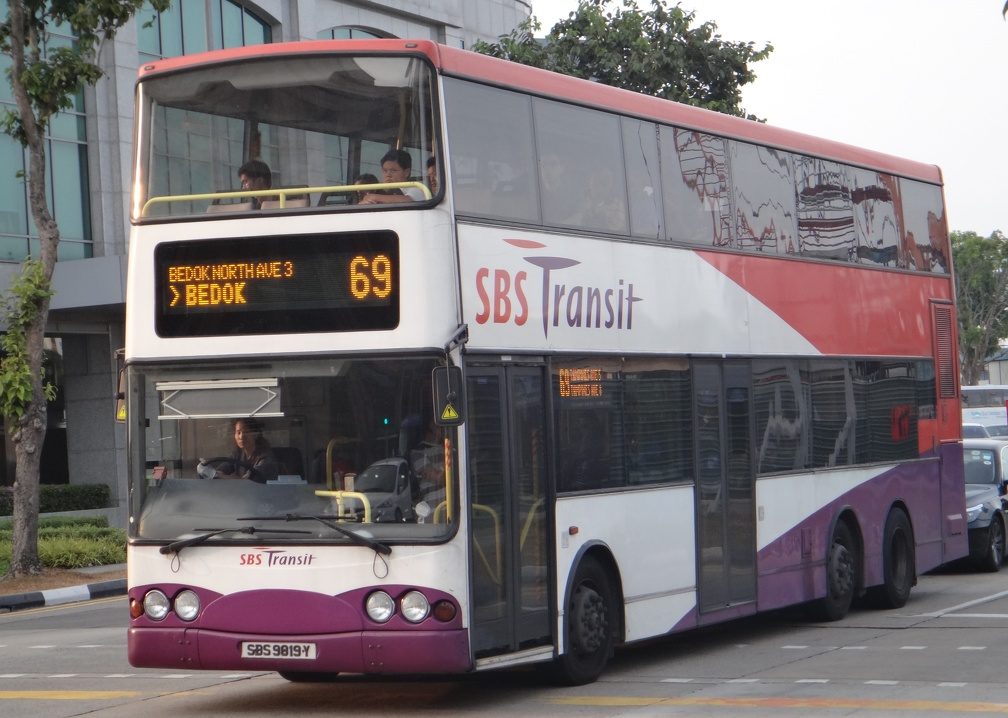 According to Shin Min Daily News, the bus captain did not notice her at first but was later informed by another passenger that she was not wearing a mask.

After she took a seat, the bus captain reportedly approached her and gently reminded her to wear a mask.

But she allegedly refused to listen and started an argument with him.

Hurls vulgarities & asks SBS staff to report her to the police

According to CCTV footage, when an SBS staff came on board to help, the woman questioned what the point of wearing a mask was, reported Shin Min Daily News.

As the argument escalated, she allegedly hurled vulgarities and even told the staff to dial 999 and report her to the police. 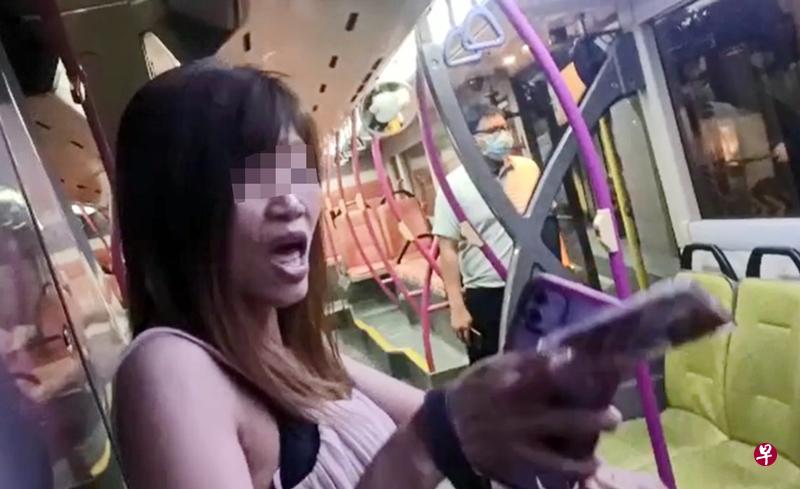 At the time, there were about 20 passengers on the bus.

After watching the scene unfold in front of them for about 15 minutes, many decided to alight the bus. Shortly after, the woman also alighted the bus on her own.

The bus captain then drove off with about 4 or 5 passengers left on board.

Under the Covid-19 (Temporary Measures) (Control Order) Regulations 2020, every individual must wear a mask at all times outside their homes.

Recently, there have been several worrying incidents of people refusing to wear their masks.

Wearing a mask is for the safety of ourselves and those around us.

And while Singapore is still on heightened alert, the onus is on all of us to remain on our guard and abide by safety measures.

So, the next time you leave your house, do remember to mask up and stay safe.