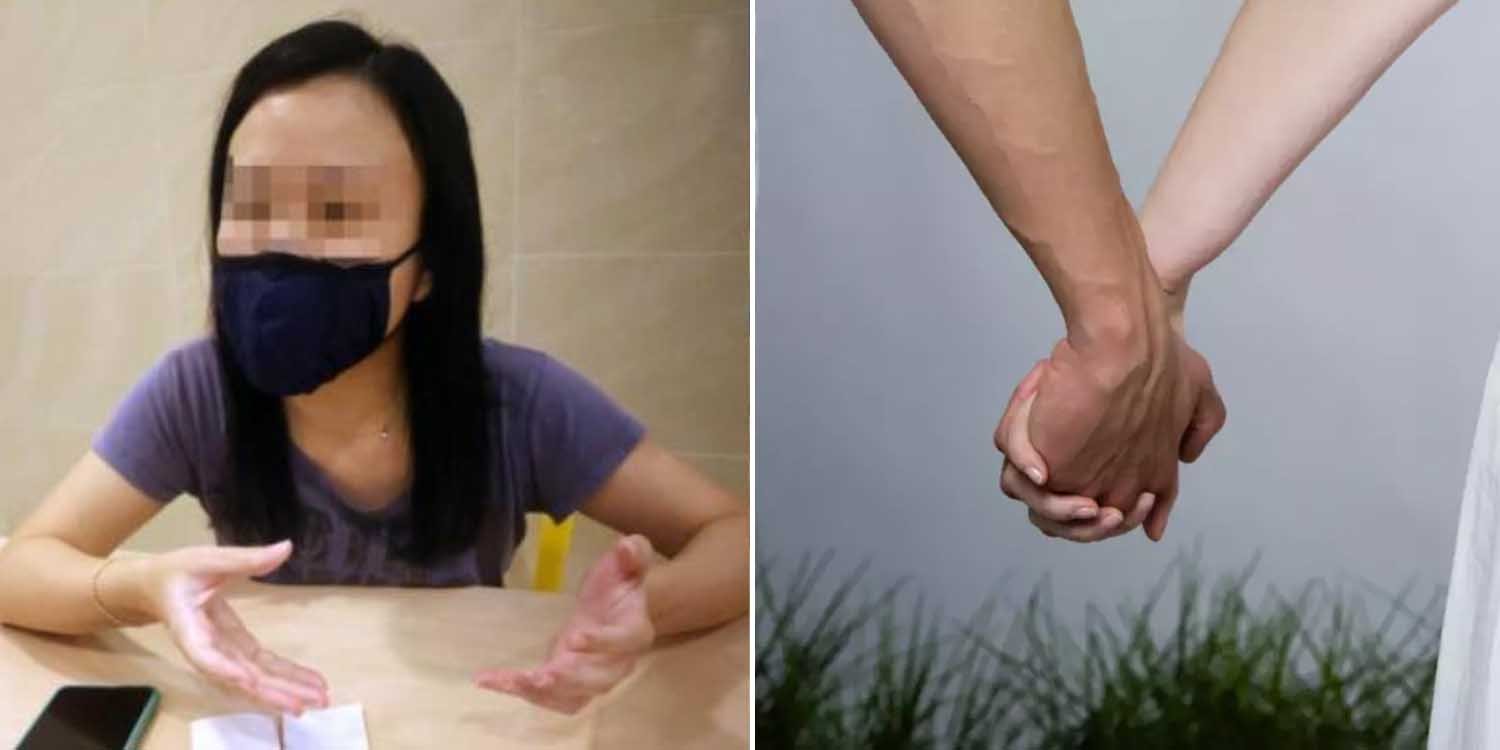 She was searching for a potential partner taller than 1.63m and earns $8K a month.

Many of us dream of meeting the love of our lives and settling down with them. But in reality, the quest of seeking true love is not a walk in the park.

So, some turn to matchmaking agencies in the hope of finding their perfect match.

Recently, 39-year-old Chen shared with Shin Min Daily News about her disappointment with a matchmaking agency after splurging $2,000 on a package. 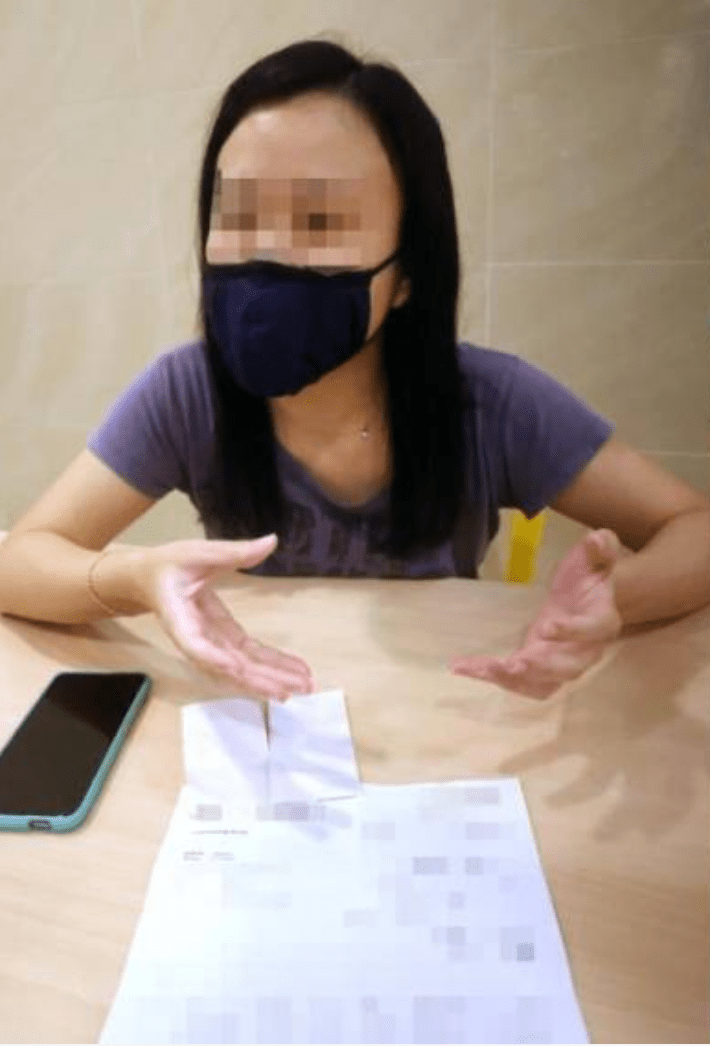 She felt that the agency’s consultant was unprofessional and tried to seek a refund. Unfortunately, she was rejected.

The agency is now in contact with her to resolve the issue.

In a Shin Min Daily News article that appears to have been taken down, 39-year-old Chen shared that she had only had 1 relationship back in her university days. It did not work out due to incompatibility issues.

As she had to care for her parents whilst working, the bank manager was left with little time to find a suitable partner.

According to AsiaOne, she added that she had a small social circle and did not find online dating reliable.

So she turned to a matchmaking agency, hoping to find her Mr Right and get married by age 40.

She was offered a $4,000 package at half price, and she signed up for it right away. The package was supposed to be inclusive of 5 dates with potential suitors.

Initially, Chen was hopeful, noting that the agency is relatively well-known. The agency also assured her that they have a wide customer base and was confident in finding her a match.

Consultant resigned without her knowledge

However, Chen was disappointed by the agency consultant’s indifferent attitude and lack of professionalism.

She shared that she had to chase the consultant to set up dates for her. Even then, 2 to 6 months would go by between each date.

After matching her up with a date, Chen claimed that the consultant would suddenly become uncontactable.

Days later, the consultant replied to her, saying they had been involved in an accident. Following that, Chen’s texts went unanswered again.

AsiaOne reports that it was only after she contacted the agency that she found out the consultant had resigned.

Dates did not meet her criteria

In the 1.5 years of signing with the agency, Chen went out on 4 dates organised by them. Each date came with an additional cost of up to $400.

Even then, she was left dissatisfied with the quality of the matches and the agency’s service.

Chen’s criteria for her potential partner were as follows:

She felt that her criteria were not hard to meet, reported The New Paper (TNP).

But her first date apparently did not meet these expectations — he earned less than her. Chen added that his annual increment was only “tens of dollars”.

After she lodged a complaint with the agency, they granted her an additional complimentary date.

Subsequently, Chen went on dates with men who fulfilled her criteria but said she did not make a connection with them.

Elaborating, she said one date was much older than her, and another wanted to share an ice cream on the first date, which she felt was strange.

After the failed dates, Chen requested a refund for the remainder of her package. However, the agency rejected her.

She shared that she could hear someone washing their hands in the background when the manager called her. It left her with the impression that the agency was unprofessional and insincere.

Later, the agency emailed her, saying they could upgrade her package to include a dating coach. It would also have 2 complimentary coaching sessions.

But Chen rejected this, insisting on a refund, reported AsiaOne.

Responding to Shin Min Daily News, the agency said if customers found that their match did not fulfil their criteria, the date would be complimentary.

They also clarified that an email was sent when the consultant resigned from the agency.

Addressing the refund rejection, the agency said Chen’s initial request did not meet the requirements for a refund.

Knowing that she would like to discontinue their services, the agency is now reaching out to Chen to resolve the issue.

Hope they can amicably resolve the matter

In many cases between customers and service providers, it’s hard to say one particular party is at fault for the dissatisfaction that arises.

Nonetheless, we’re glad the agency is communicating with Chen.

Hopefully, they will iron out the issues and amicably resolve the matter.

Featured image adapted from AsiaOne and Times of India.