Police are investigating if it was a hate crime.

Amidst the climate of fear and anger propelled by the pandemic, there has been a rise in hate crimes targeting certain racial groups globally, including in the United States.

On Saturday (15 Jan), an Asian woman, Michelle Alyssa Go, was pushed in front of a subway train at Times Square station in New York City. The 40-year-old victim passed away at the scene. 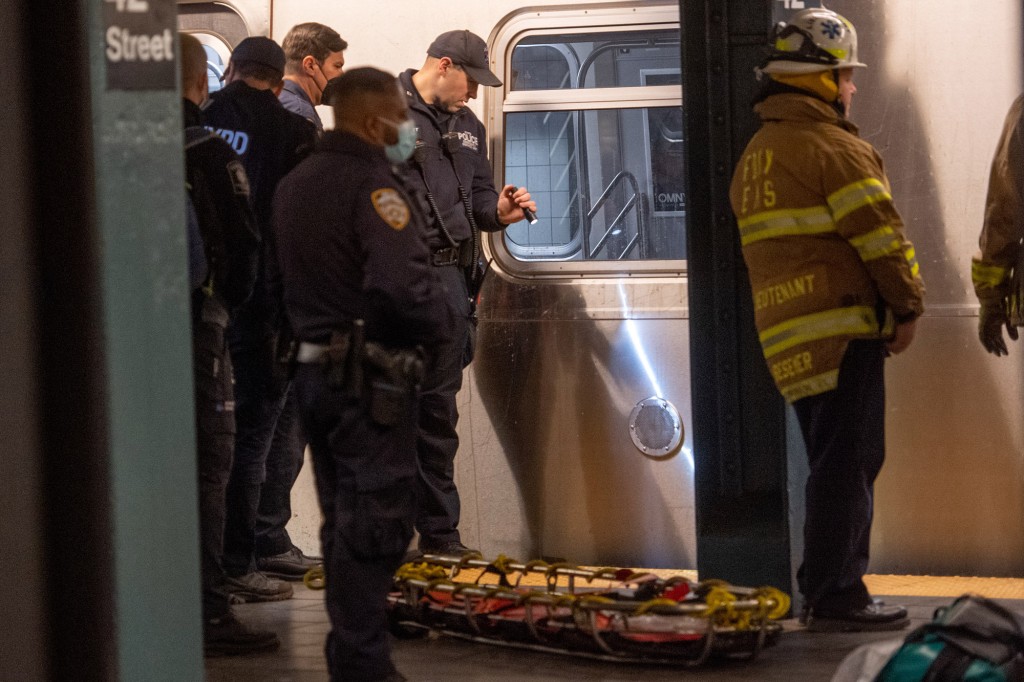 Police later arrested 61-year-old Simon Martial, and he was charged with second-degree murder.

The attack against Go raised concerns about anti-Asian hate crimes. It is currently unclear if it was indeed a hate crime, and the police are investigating.

Woman passes away after being struck by train in New York

On Saturday (15 Jan), at about 9.30am, Go was on the subway platform at 42nd Street in Manhattan, waiting for her train.

However, just as a Brooklyn-bound R train pulled into the station, she was shoved onto the tracks, reported The Straits Times (ST).

The police said she was struck by the train and passed away at the scene. 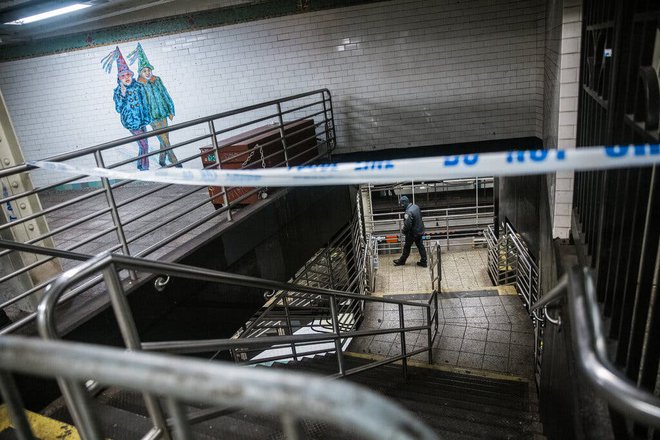 Speaking at a news conference with Mayor Eric Adams, the police commissioner shared that the incident was unprovoked. 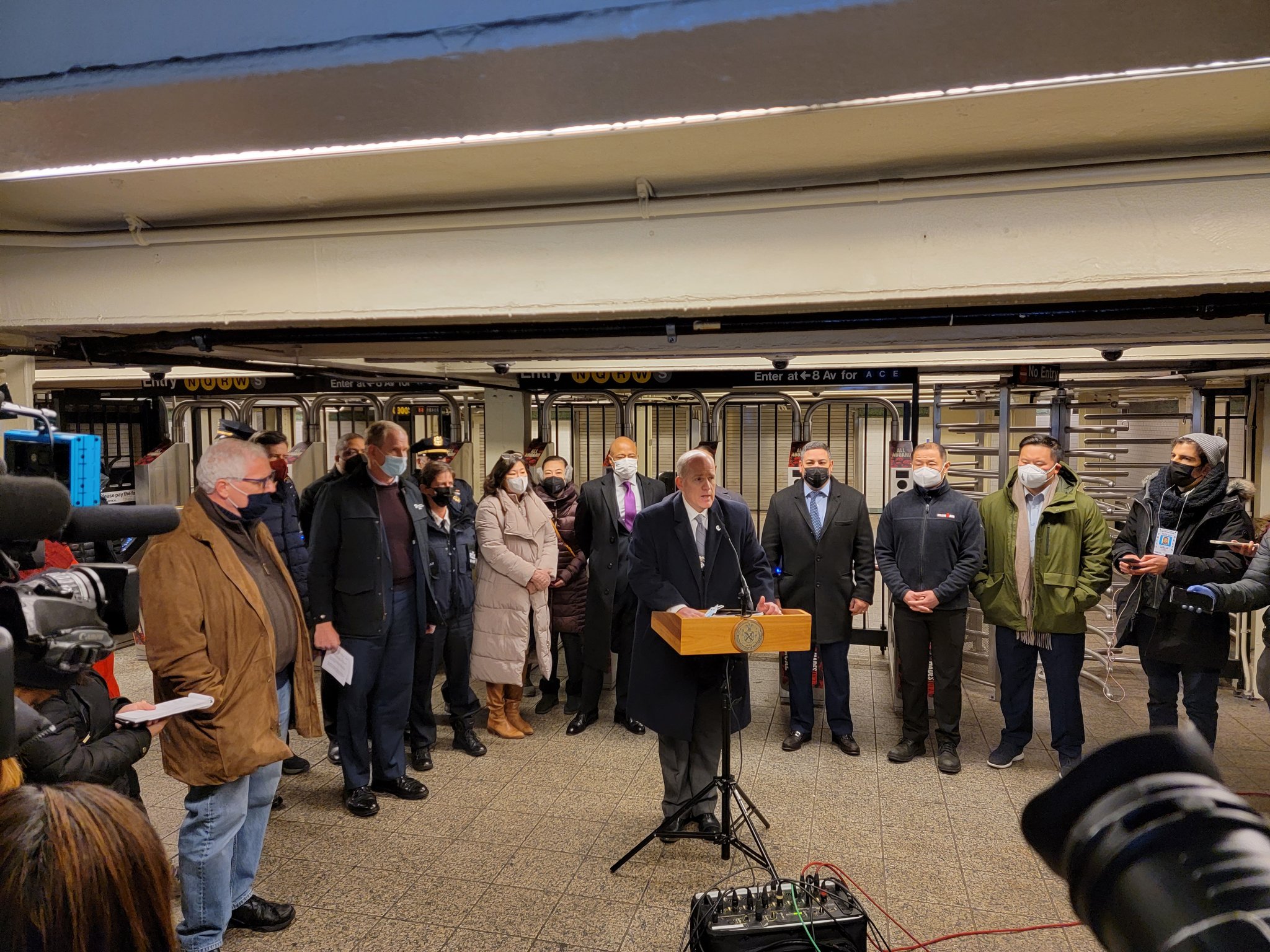 Go did not seem to have had any prior interactions with the suspect.

According to Channel NewsAsia (CNA), the suspect fled the scene. Later, he surrendered himself to the transit police.

He was identified as a homeless 61-year-old, Simon Martial, and was charged with second-degree murder. 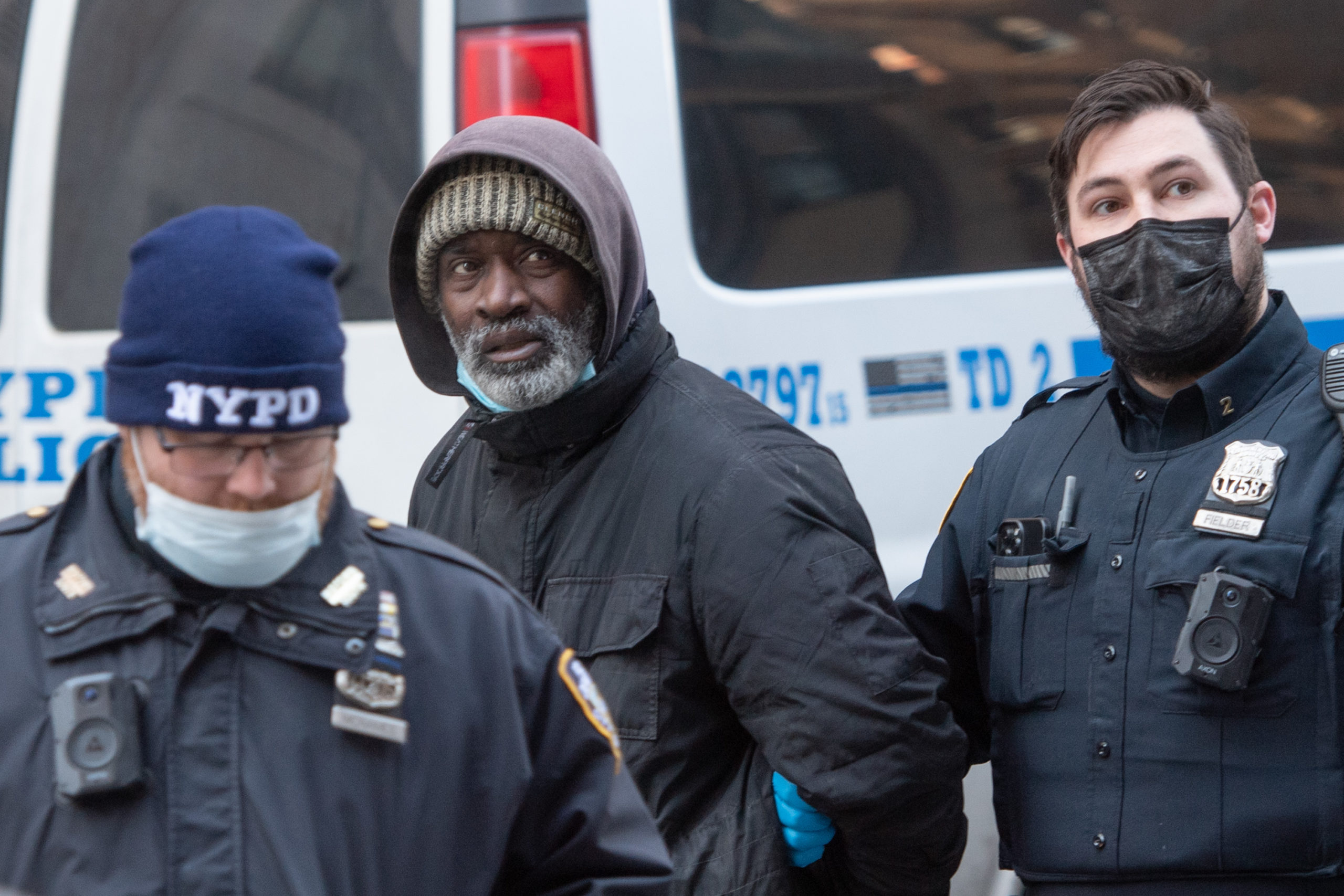 The police shared that Martial has a criminal history and was on parole at that time.

In the past, Martial had 3 recorded “emotionally disturbed” encounters documented by police.

A law enforcement source was also quoted as saying that he was “crazy” and spoke gibberish. Upon his arrest, Martial cursed at reporters and was heard claiming he was “god”.

Martial approached another woman at first

A woman at the scene of the incident shared with police that Martial had earlier approached her on the platform.

She was extremely alarmed when he got close and feared he would push her onto the tracks.

She witnessed Martial pushing Go in front of the train as she walked away.

Police are investigating the incident, including whether or not it was a hate crime. Notably, the woman Martial first approached was not Asian.

According to New York Post, unprovoked attacks on Asian Americans in New York City soared during the pandemic as anti-Chinese political rhetorics went on the rise.

Police data showed that these crimes rose 368% in 2021, with many of the crimes occurring in the subway system.

This attack on Go is only the most recent in a string of attacks that raised alarms amongst New Yorkers.

In the past months, there have been several stabbings, assaults, and pushing people onto train tracks at stations in the Bronx, Brooklyn, and Times Square.

3 transit employees assaulted in a single day in Sep 2021

CNA reports that 3 transit employees were attacked in separate incidents in a single day in Sep 2021.

In May, some riders were slashed and assaulted by a group of attackers on a train in lower Manhattan.

During the attack on Go, 6 officers were at the station. However, regrettably, a police spokesperson said such incidents do occur.

Community leaders shared that even if the attack was not motivated by racial hatred, it added to the fear amongst Asian Americans and has to be stopped.

Unprovoked, this attack on Go was undoubtedly a harrowing and disturbing one.

MS News extends our sincerest condolences to her loved ones.

Hopefully, police investigations will get to the bottom of the incident and allow them to better assess steps to take in the future that will better protect commuters and prevent such incidents from recurring.