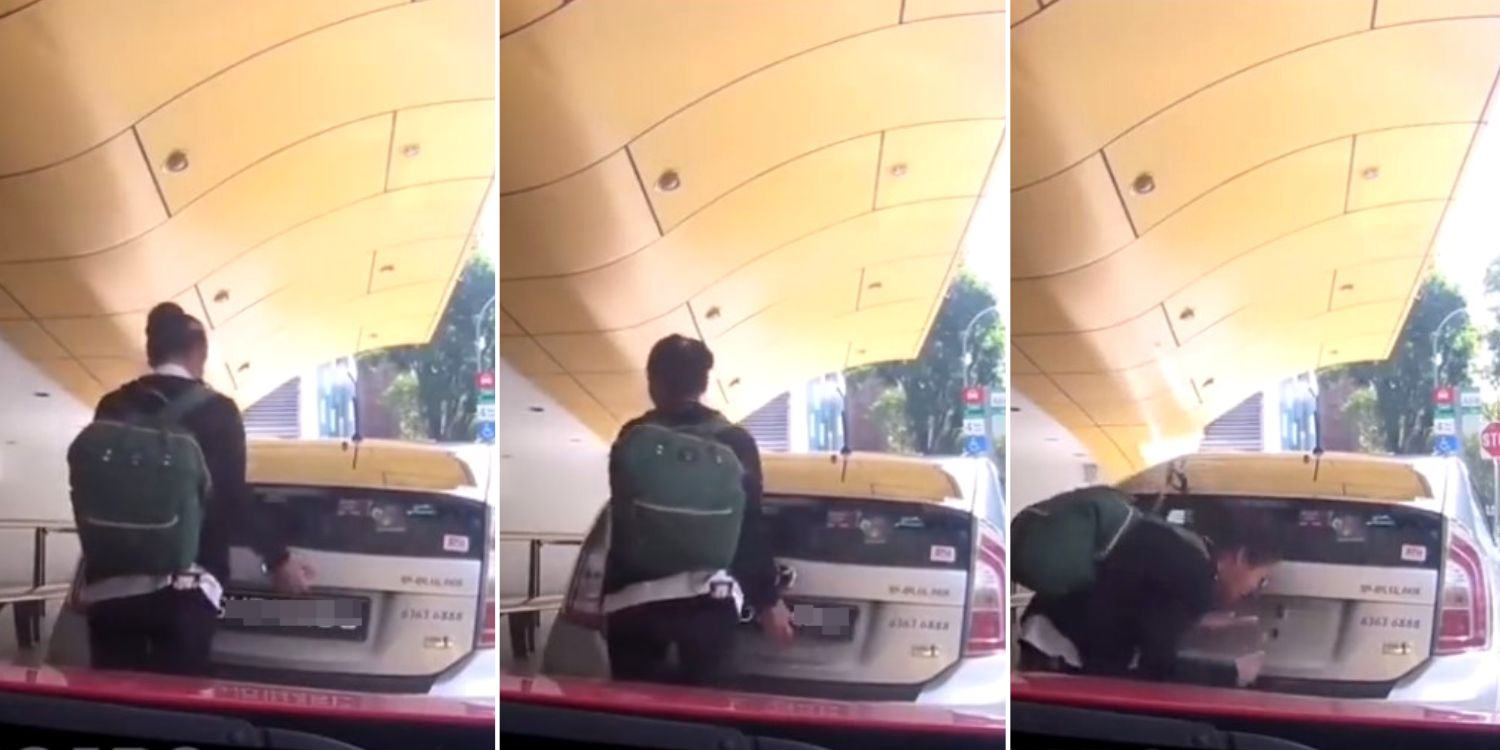 Reminds us of a certain lady's actions at Tuas Second Link.

When transporting bulky or heavy items, many of us would rather take a cab for the convenience it offers.

But when a woman tried to open the trunk of a taxi, she accidentally removed the vehicle’s licence plate instead.

When the video was reshared on the ROADS.sg Facebook page, many netizens found it hilarious.

Some even joked that she must possess super strength in order to remove the licence plate with such ease.

At the start of the video, a woman was seen talking to the driver from the passenger side of the cab. 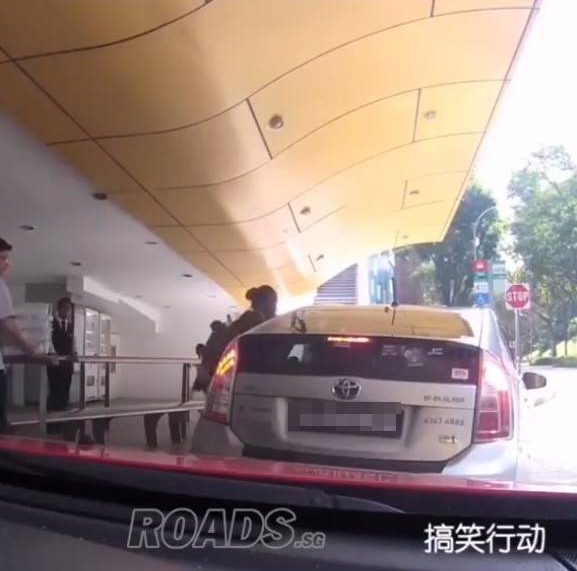 She then walked towards the back of the taxi. As she did so, she appeared to be talking to a man nearby who was holding several boxes.

Upon reaching the rear of the vehicle, she first tried to pull on its spoiler, presumably to open the boot. 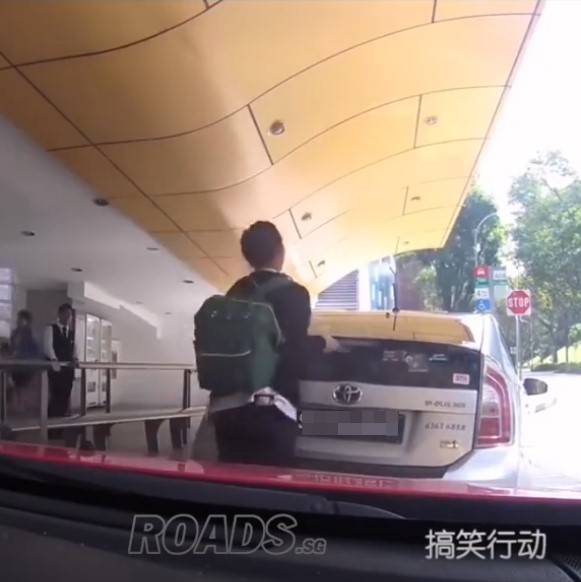 When that did not work, she reached down and pulled even harder.

What she failed to notice was that she was actually yanking on the bottom of the licence plate.

The car plate came loose immediately and fell to the ground, much to the woman’s shock.

At this exact moment, the taxi driver’s door opened, presumably to help her open the boot — talk about comedic timing.

The incident appeared to have taken place at the taxi stand at Wisma Atria.

Netizens joke that she reminds them of Tuas lady

The video has since gone viral on Facebook likely due to its hilarity.

Some netizens said that the woman must be very ‘lucky’ to have accidentally removed the licence plate, adding that they’d “need to buy 4D” now.

This netizen commented that she must have the strength of Wonder Woman in order to remove the licence plate so casually.

Several others even shared that the video reminded them of a certain lady who gained infamy for her acts along Tuas Second Link.

Whatever it is, this incident certainly brought laughter to many. That said, we hope the taxi driver managed to find a way to put the licence plate back in place.