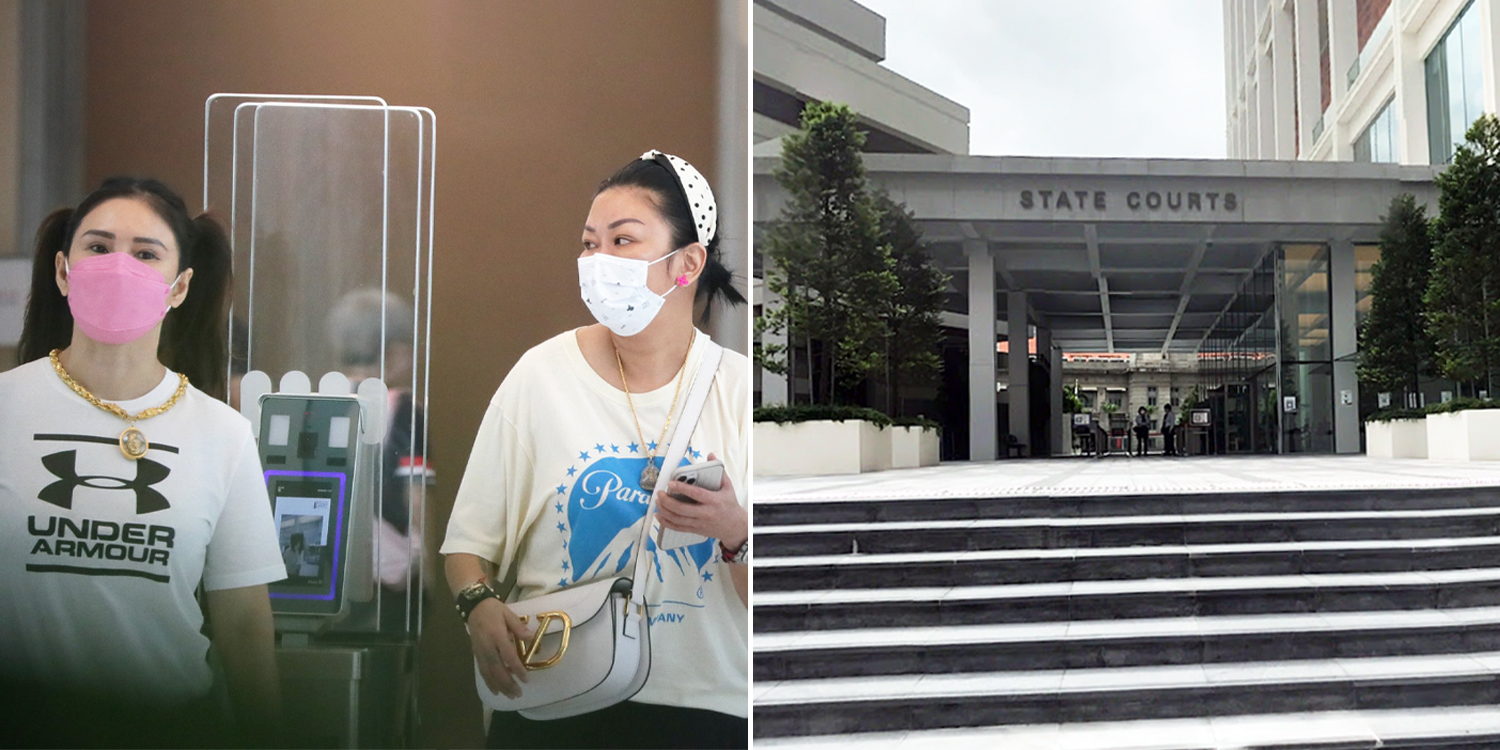 Singapore has strict rules about smoking in designated areas and National Environmental Agency (NEA) officers are often appointed to areas to ensure the public abides by them.

However, when an NEA officer approached 2 women outside Lucky Plaza back in September last year, they retaliated by verbally abusing her.

On Wednesday (8 Sep), the women were found guilty of using insulting words against a public service worker. They were each fined $3,000.

Women were smoking outside designated area at Orchard Road 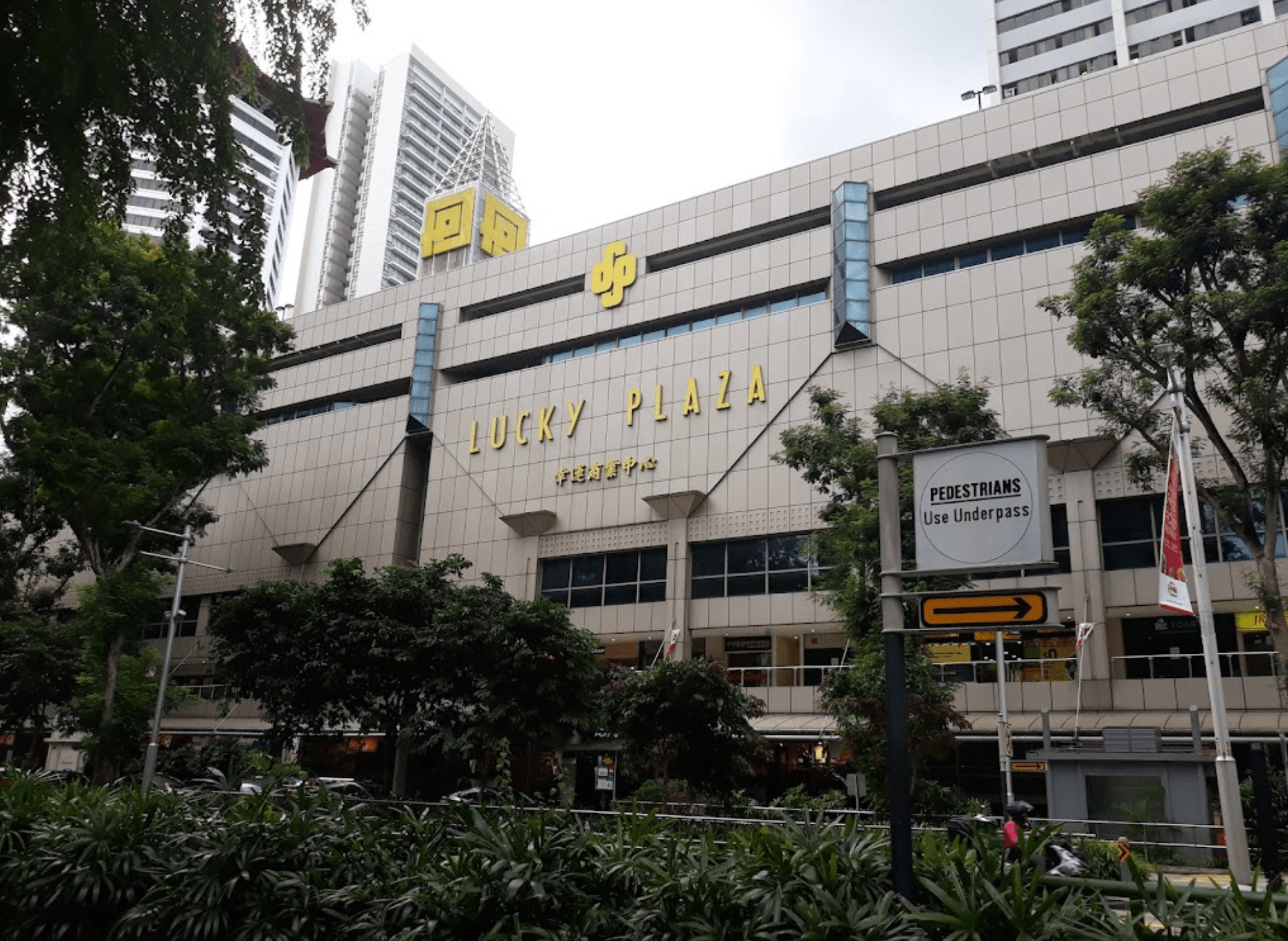 That was when an auxiliary police officer appointed by NEA as an enforcement officer approached them, reported The Straits Times (ST).

She informed the 2 women that they were smoking outside the designated area and asked for their personal particulars so she could issue a summons to them.

However, as the officer was keying in their particulars, Chee asked, “Your salary how much?” Chee then continued that she thought the officer’s salary was only $1,000 a month.

According to TODAY, Chee also said,

She also hurled vulgarities at the officer, saying she has money to pay the summons anyway.

Koh followed suit, telling the officer she will be “poor forever”. Besides that, she also called the officer a “crazy girl” and scolded her in Mandarin and Cantonese.

The entire incident was captured on the officer’s body-worn camera and she lodged a police report that very day.

Both women turned up in court without a lawyer to court on Wednesday (8 Sep). 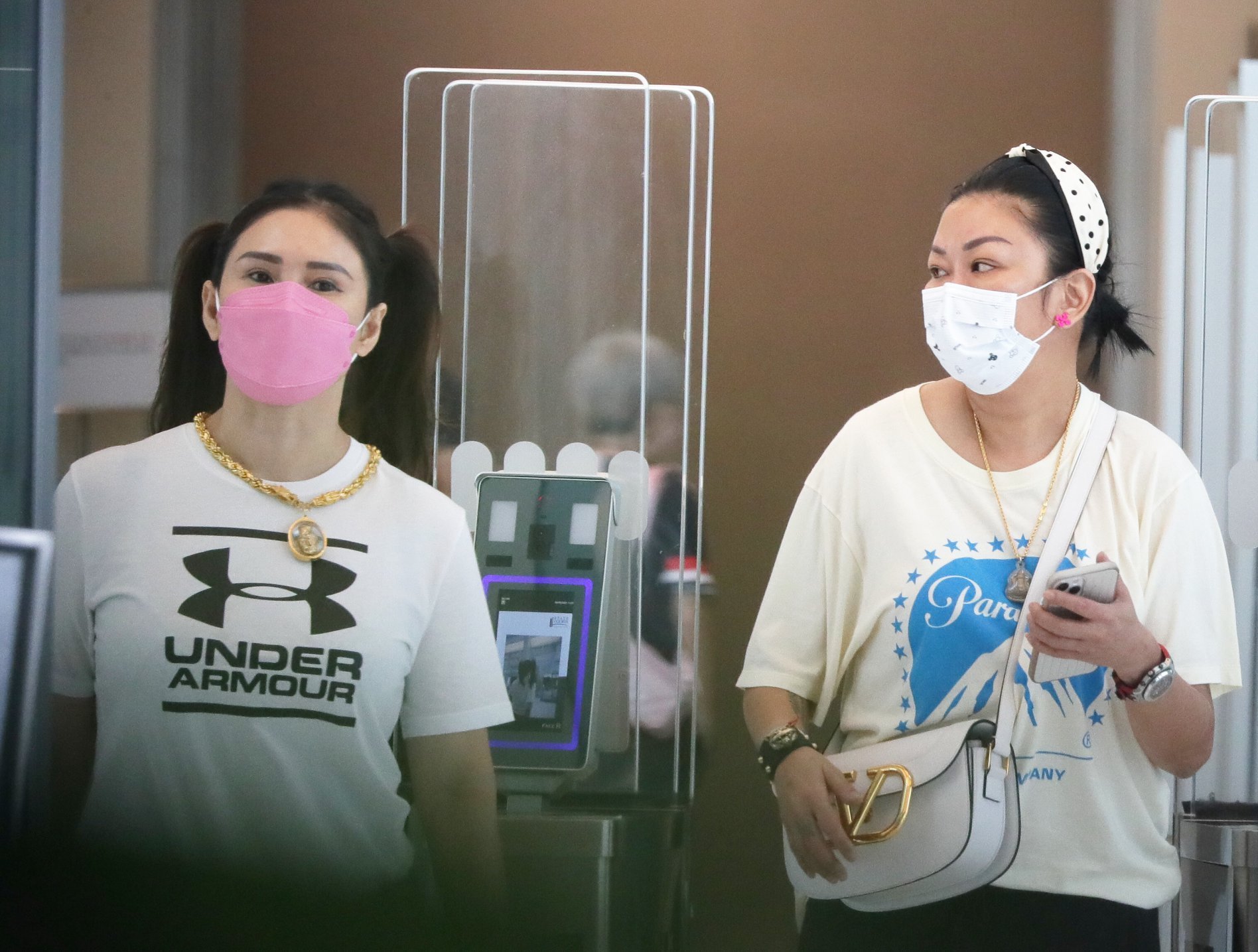 The prosecution called for them to be fined between $3,000 and $4,000 each as they insulted and degraded the officer, who was simply doing her job.

During mitigation, the women claimed they were stressed at the time as the officer had approached them suddenly.

Koh added that she was upset as she saw the same officer did not issue a summons for 2 men smoking outside the designated area prior to the incident.

However, the judge said that stress did not excuse their behaviour.

According to ST, Chee and Koh pleaded guilty to one count of using insulting words against a public service worker.

For verbal abuse of a public service worker, the women could have been jailed up to a year, or fined up to $5,000, or both.

No matter the circumstances, it’s important for us all to treat others in a respectful and civil manner, especially government workers who’re simply doing their jobs.

And all the more so when they’re just pointing out that we are in the wrong.