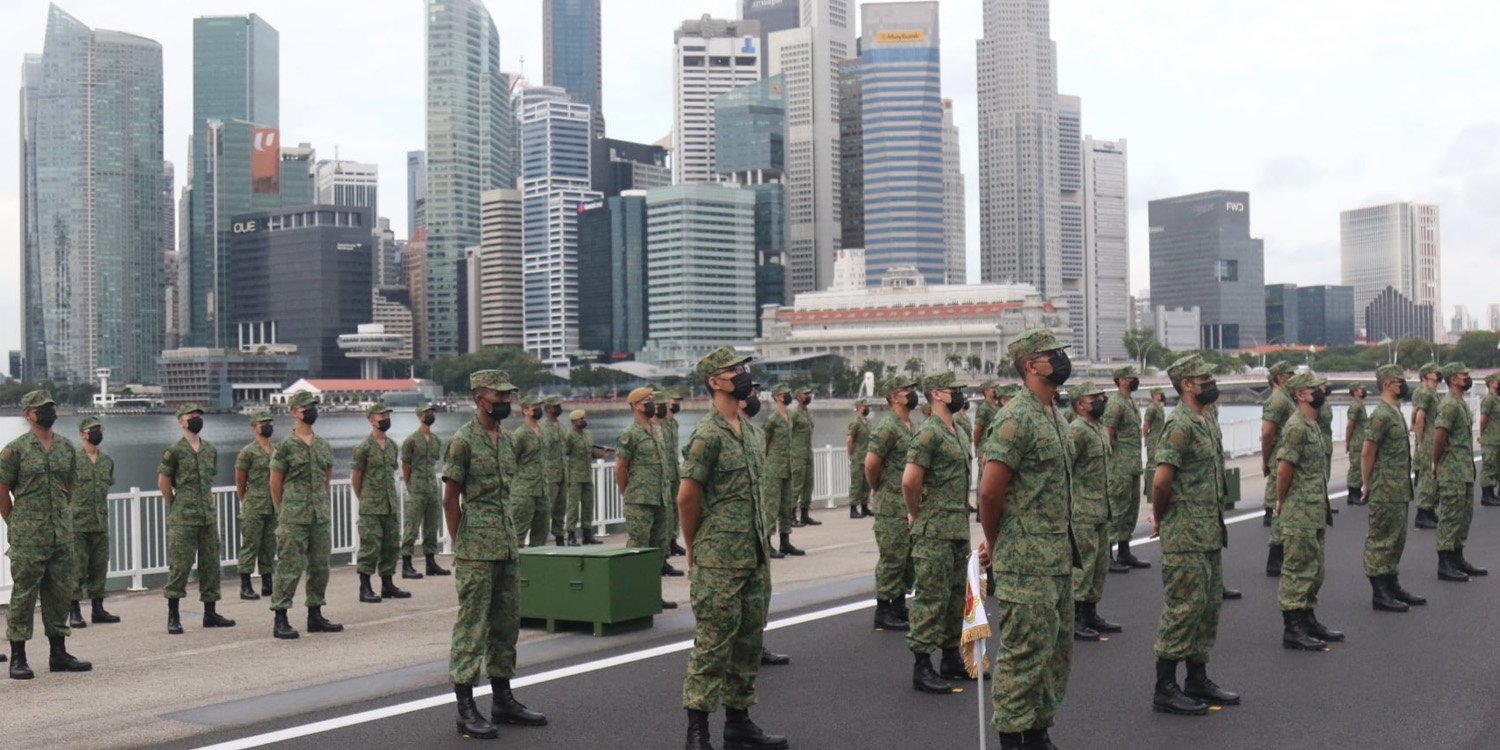 There are more than 1,600 uniformed servicewomen in the SAF who make up about 8% of regulars.

Gender equality is a pertinent issue in Singapore, with many asking for fair treatment for all individuals.

He further pointed out the vast number of female servicewomen already serving the nation in the Singapore Armed Forces (SAF).

Speaking in Parliament on 9 May, Dr Ng noted that there are high costs of enlisting women in NS. Responding to questions raised about mandatory enlistment for women in NS, Dr Ng stated there are “inadequate justifications” for implementing such a policy. This is because the societal costs of enlisting women far outweigh the benefits.

For instance, women would end up having delayed entry into the workforce. This would lead to a decline in the size of the local workforce, in addition to reducing household incomes. Such a consequence applies to non-military NS roles as well.

“Over the long term,” he added, “it will impose a great cost not only on women themselves but also on the families… and society as a whole.”

Is that cost justified to send a signal, or to reverse stereotypes? From the Government’s perspective, no.

Dr Ng also warned of the pitfalls of carrying out conscription for reasons besides the critical need for military defence. He stressed that,

The primary reason for enlistment today into the SAF must remain to train a soldier who’s able to defend Singapore to repel, if not defeat, an enemy who wants to invade our country.

Likewise, the Singapore Police Force (SPF) and Singapore Civil Defence Force (SCDF) must recruit based on the need for homeland security and emergency services.

He added that proposals to conscript women to serve in healthcare and caregiver roles or to send “a powerful signal of gender equality” are “inadequate justifications” to mandate one to “suspend individual liberties as a civilian” and give up two years of their life. 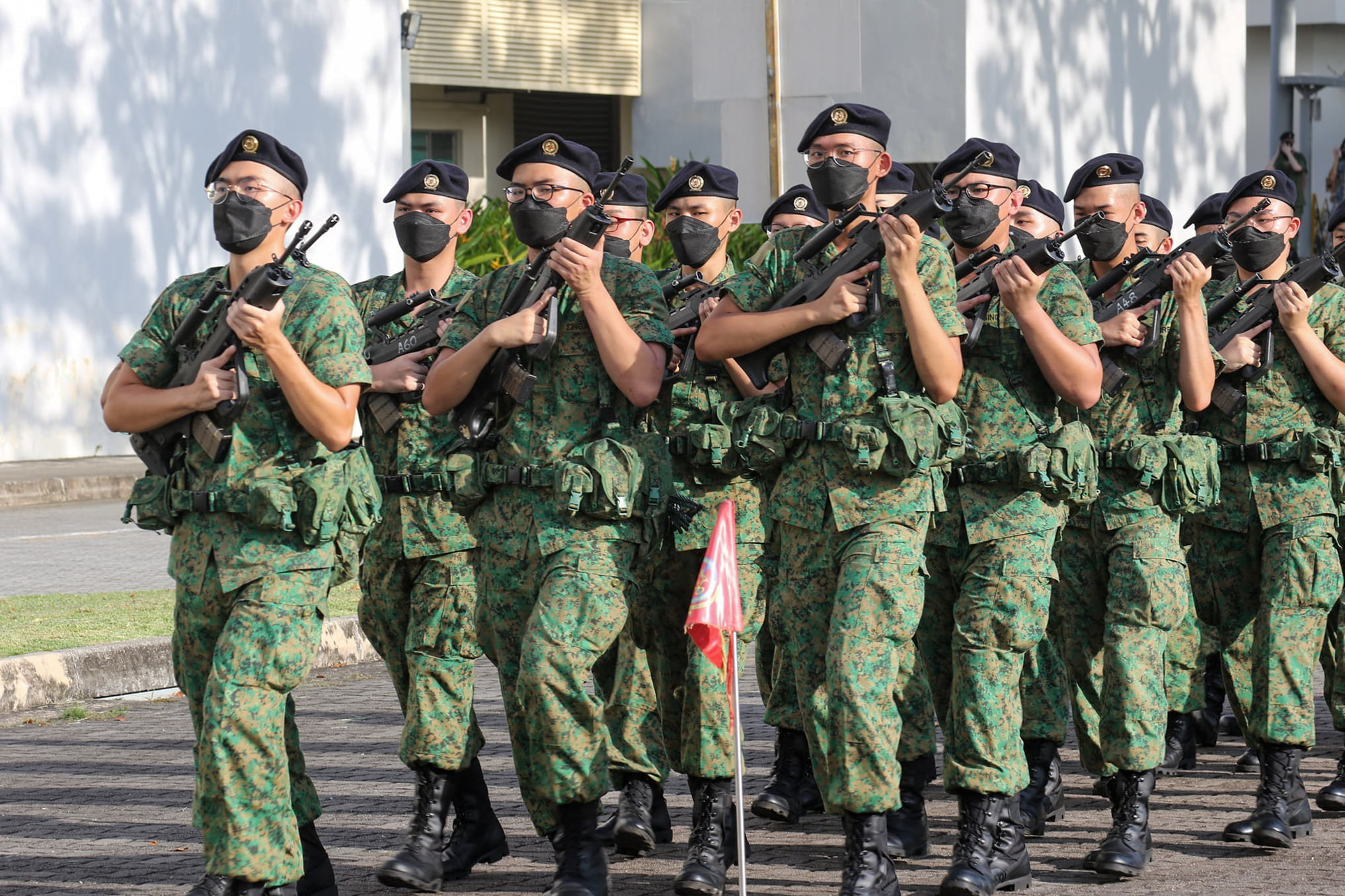 However, Dr Ng also said in case of an aggressor threatening to invade Singapore, he is confident the SAF will enlist women in addition to teenagers and elderly men.

He used the Ukrainian crisis as an example, pointing out how young women, men, and the elderly are also on the frontlines.

But we are not there today, and hope never to be.

Women do contribute to military defence

Despite the lack of a need for women to enlist in NS, Dr Ng emphasised that they already contribute to military defence. 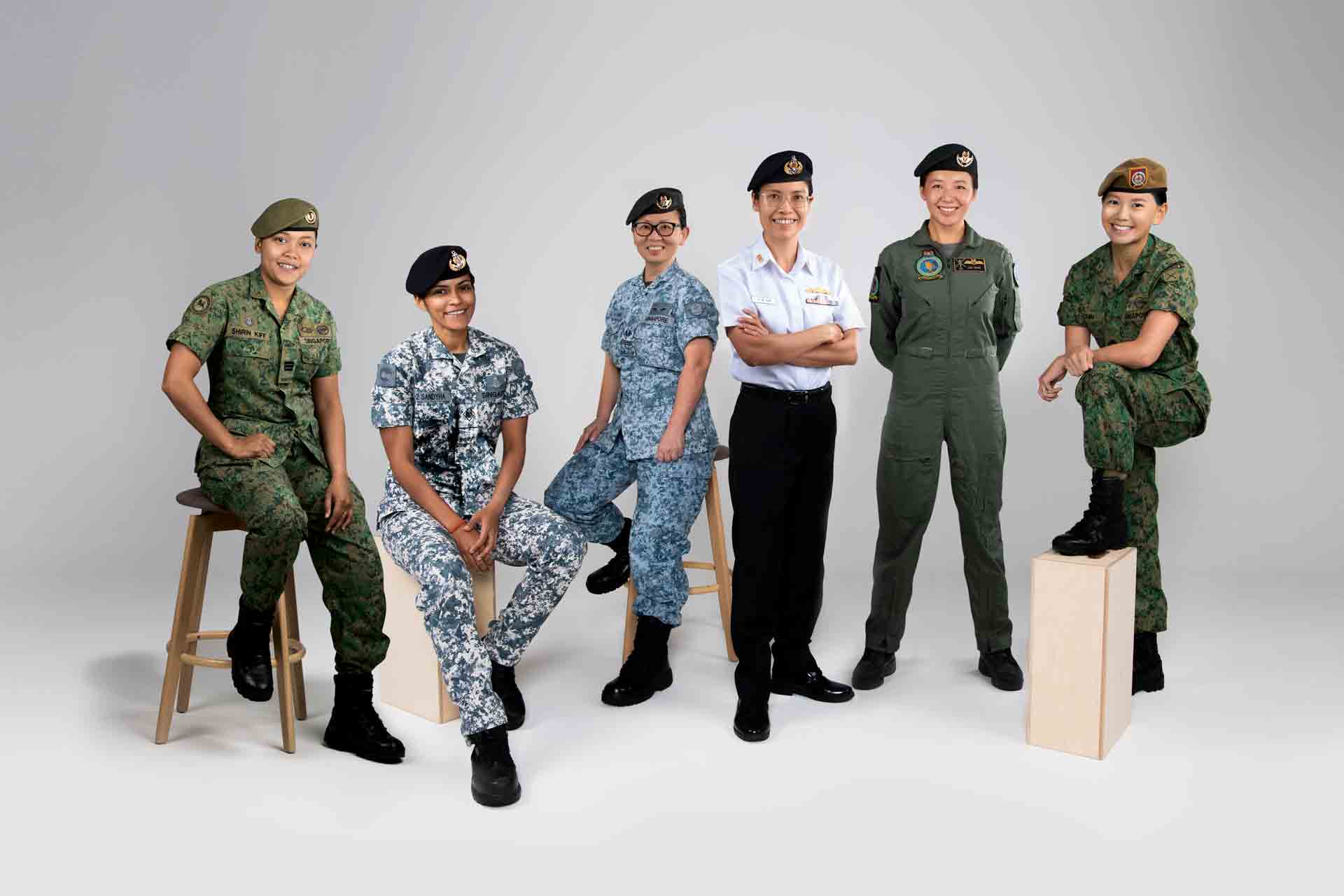 He urged Parliament to refrain from dismissing or downplaying the already significant contributions of women to Singapore’s national defence.

Many do serve in various vocations, including infantry, artillery, and naval officers. Currently, women make up 5% of regulars holding senior ranking positions.

Today, we have more than 1,600 uniformed servicewomen in the SAF who make up about eight percent of our regulars.

Since 2015, over 500 women have been trained and deployed as SAF volunteers in various roles.

Recognise the contributions of national servicewomen

The issue of women enlisting in the army is highly debated in Singapore. If men have to serve in NS, many believe that women should have to do so as well in the pursuit of gender equality.

However, Dr Ng raises several valid justifications against such an argument. With the pandemic already placing our economy in a precarious position, mandatory enlistment may only worsen it.

In the meantime, we can certainly endeavour to recognise the significant and vast contributions of female officials in the army.

Featured image adapted from The Singapore Army on Facebook.