Woodgrove Residents Dress Up For Halloween, One Group Came As PAP Politicians Residents At Woodgrove Dress Up As Clowns, Dinosaurs & Politicians For Halloween

Like many other occasions over the past two years, Halloween celebrations were kept low-key or didn’t happen at all due to the pandemic.

With Covid-19 cases gradually easing, however, Singaporeans were once again able to enjoy the spooky holiday to the fullest.

One neighbourhood that really got into the spirit was Woodgrove, where residents decked out in the scariest – or funniest – costumes they could find.

While some came in bulky T-Rex get-ups, others cheekily sported the signature all-white look of PAP party members.

Recently, a TikTok user shared a glimpse of how Woodgrove residents celebrated Halloween this year. 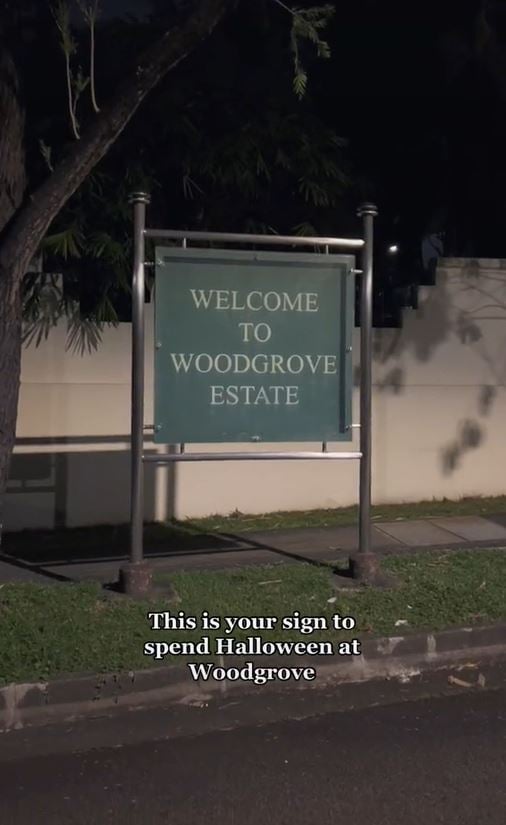 The video shows multiple houses decked out in spooky decorations such as ghouls and skeletons.

With each lane covered in frightening zombies and other supernatural entities, it would be enough to make anyone’s blood run cold. 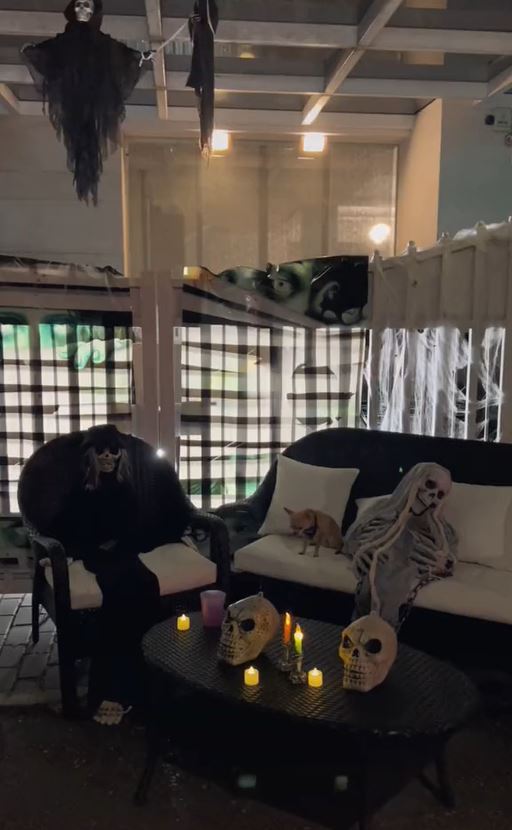 One display featured a monster tied to a tree right next to a pathway. 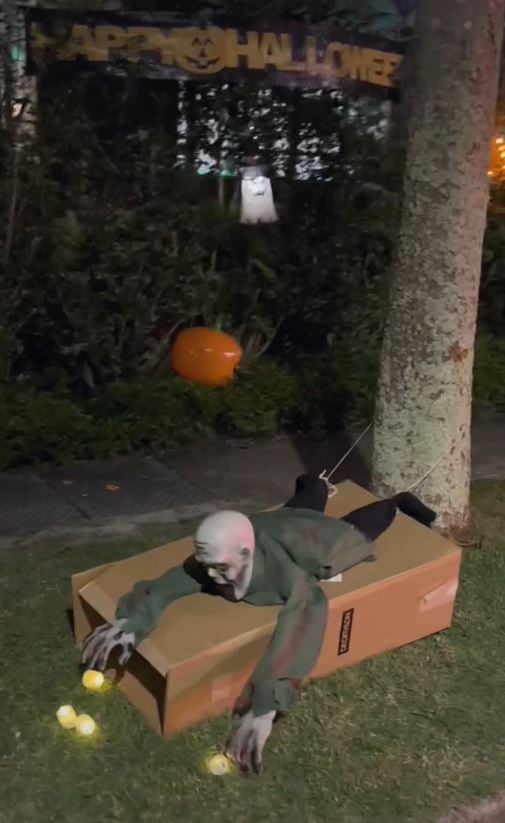 The residents themselves also took part in the festivities with glee.

Many went all out and dressed up in a variety of costumes, from hilarious ones like dinosaurs to more bone-chilling looks like Chinese ghosts. 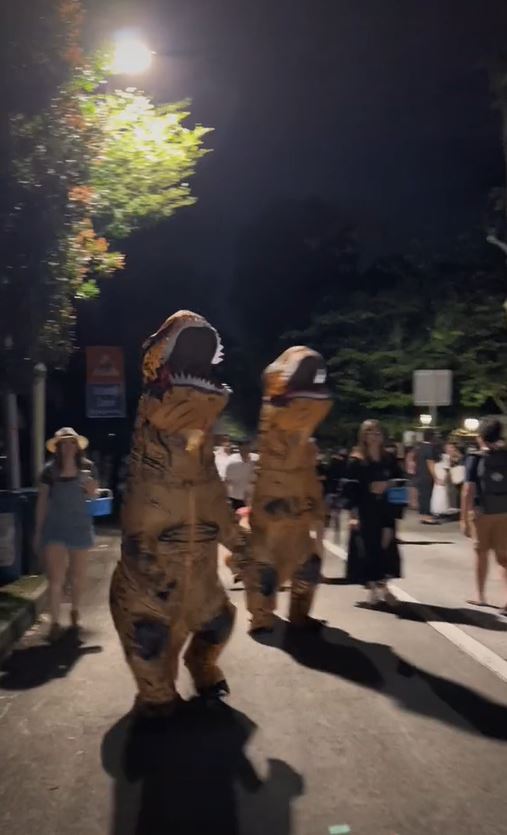 One man even dressed up as the puppet from the Saw horror films, probably giving his neighbours a proper fright.

What took the cake, however, was a group of men and women who donned the all-white uniform of PAP members. 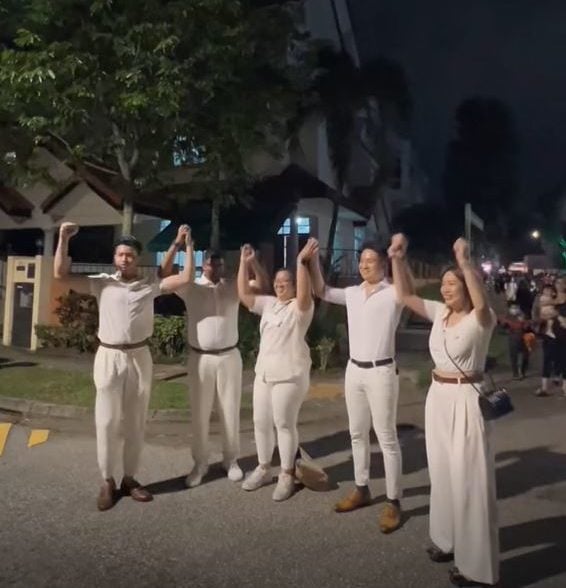 While they were only shown in a flash, they still managed to catch the attention of amused netizens.

The children of Woodgrove were out and about too, wearing delightful costumes of their own. 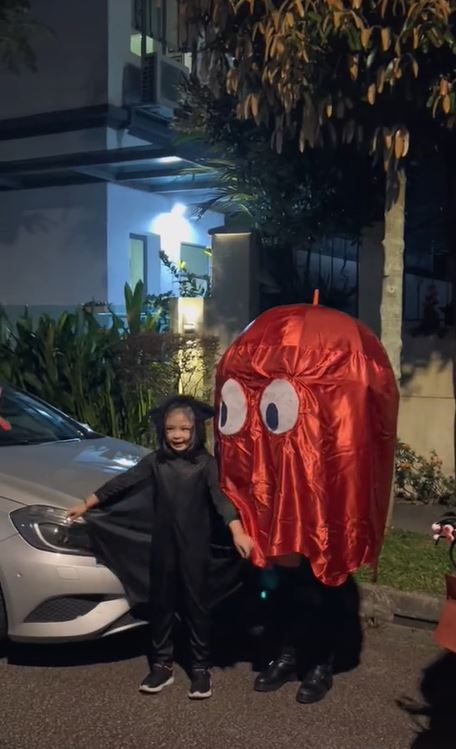 Dressed as clowns, princesses, and superheroes, they brought their own twist to the celebrations.

The festivities didn’t just end there as residents transformed the entire estate into one filled with all sorts of spooky fun. 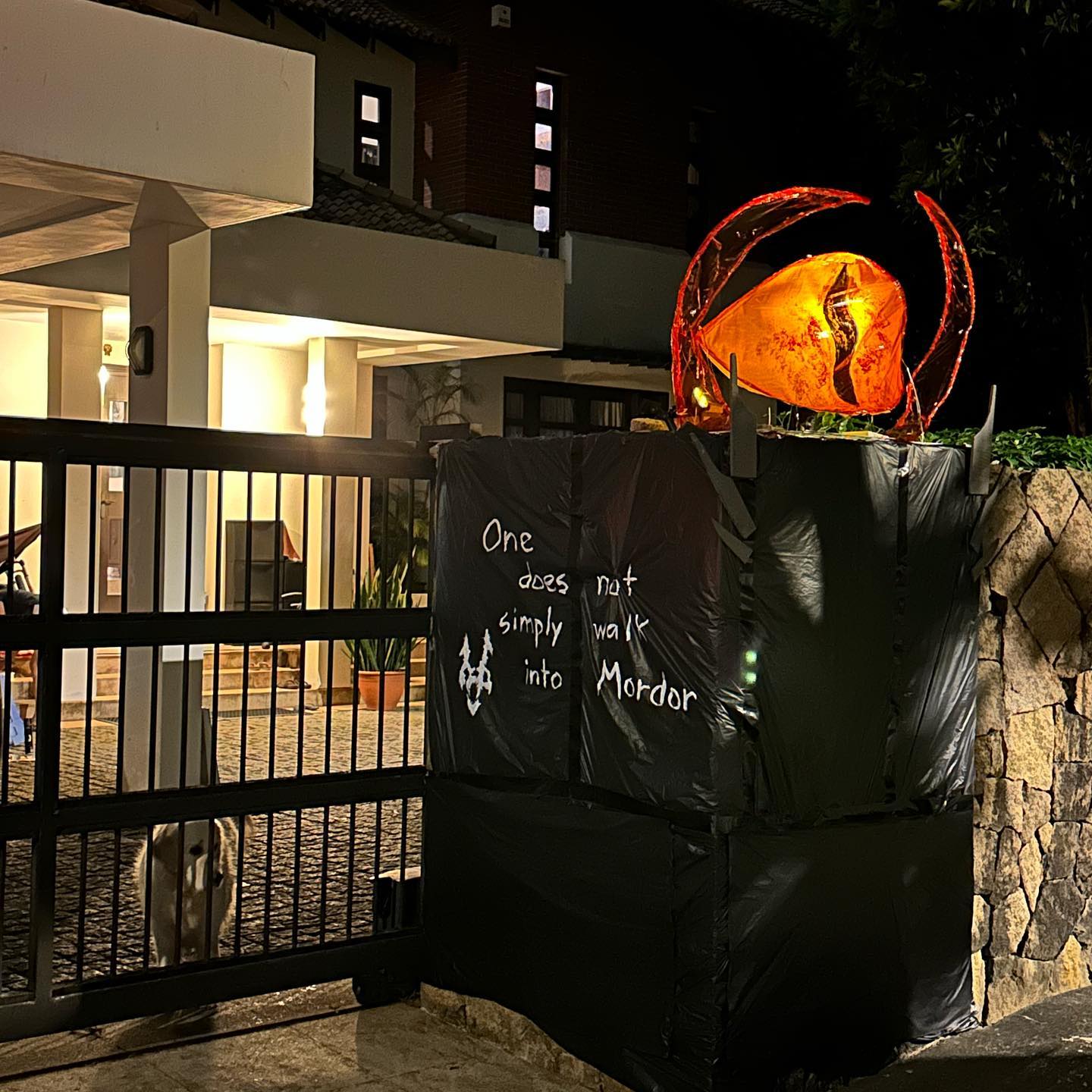 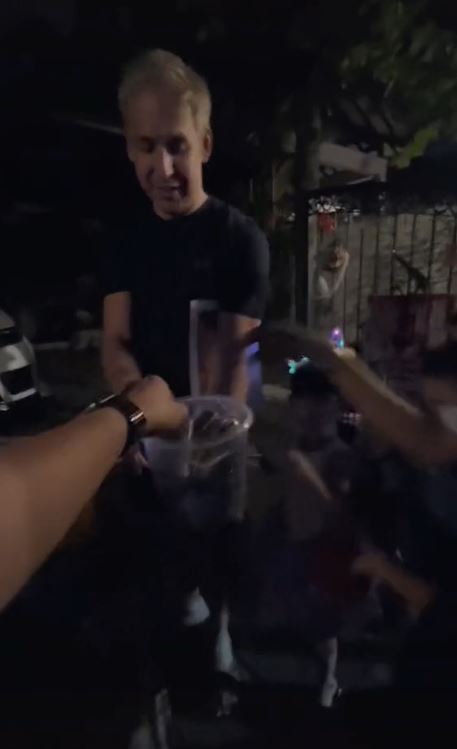 In addition, there was an arts festival promoting artwork and performances by the Contemporary Arts Research Association. 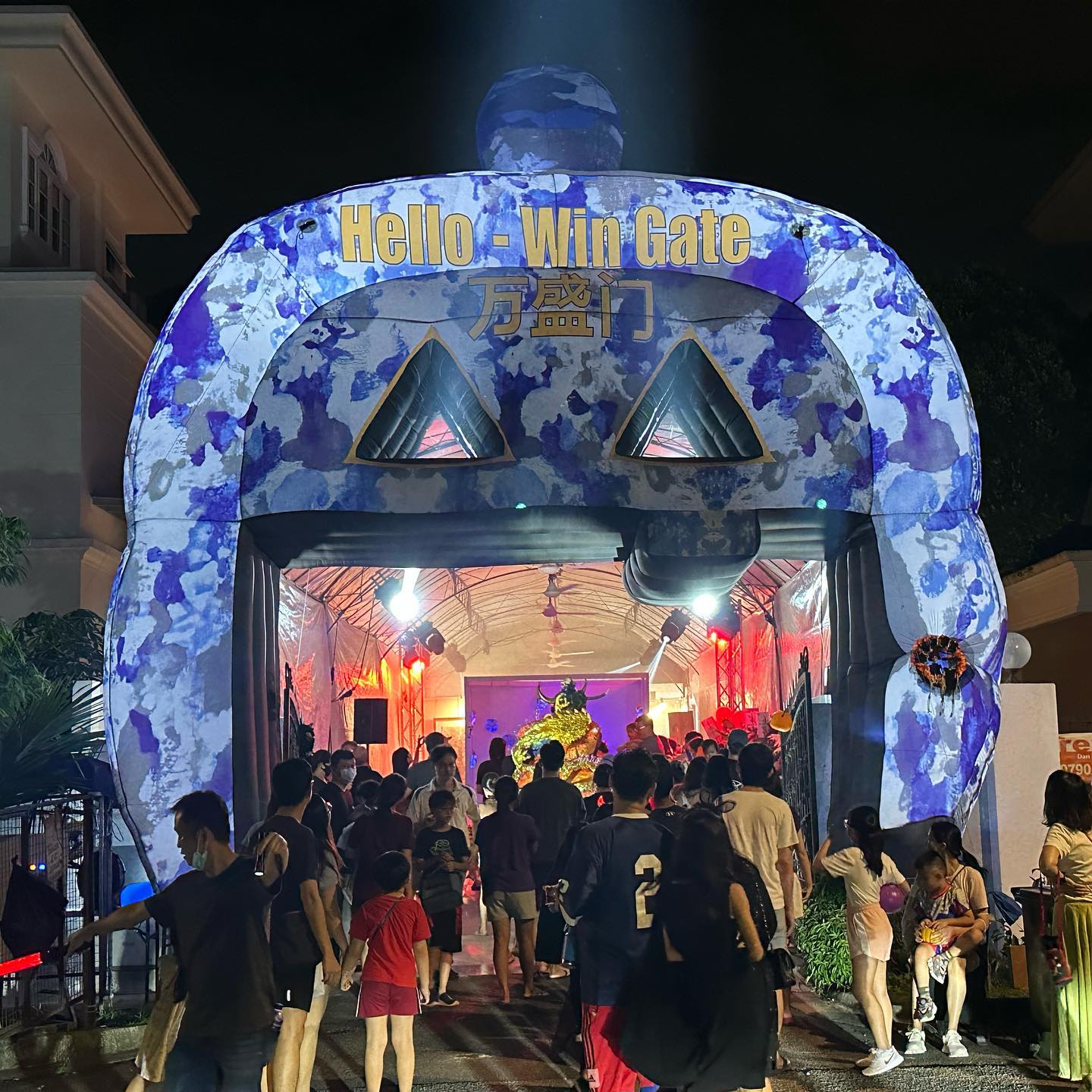 The spirit and cheer of the holiday were evidently very infectious as families and friends toured the area with their loved ones.

Naturally, the clip quickly went viral, with many expressing their appreciation for such a heartwarming sight.

While a very famous occasion, it’s not often that Singaporeans get to see a local neighbourhood celebrating Halloween with such gusto.

One comment suggests that this has been a recurring event for many years now as OP has been attending it since 2012.

Hopefully, we can look forward to seeing more estates following in Woodgrove’s footsteps and organising such fun activities for all.

Heartwarming scene of togetherness in Woodgrove

Halloween at Woodgrove was indeed a memorable occasion this year, one that the residents managed to pull off with their combined efforts.

Kudos to them for managing to turn this typically spine-chilling occasion into such a wholesome one, and giving their neighbours a true treat for the day.

How did you spend Halloween this year? Let us know in the comments.