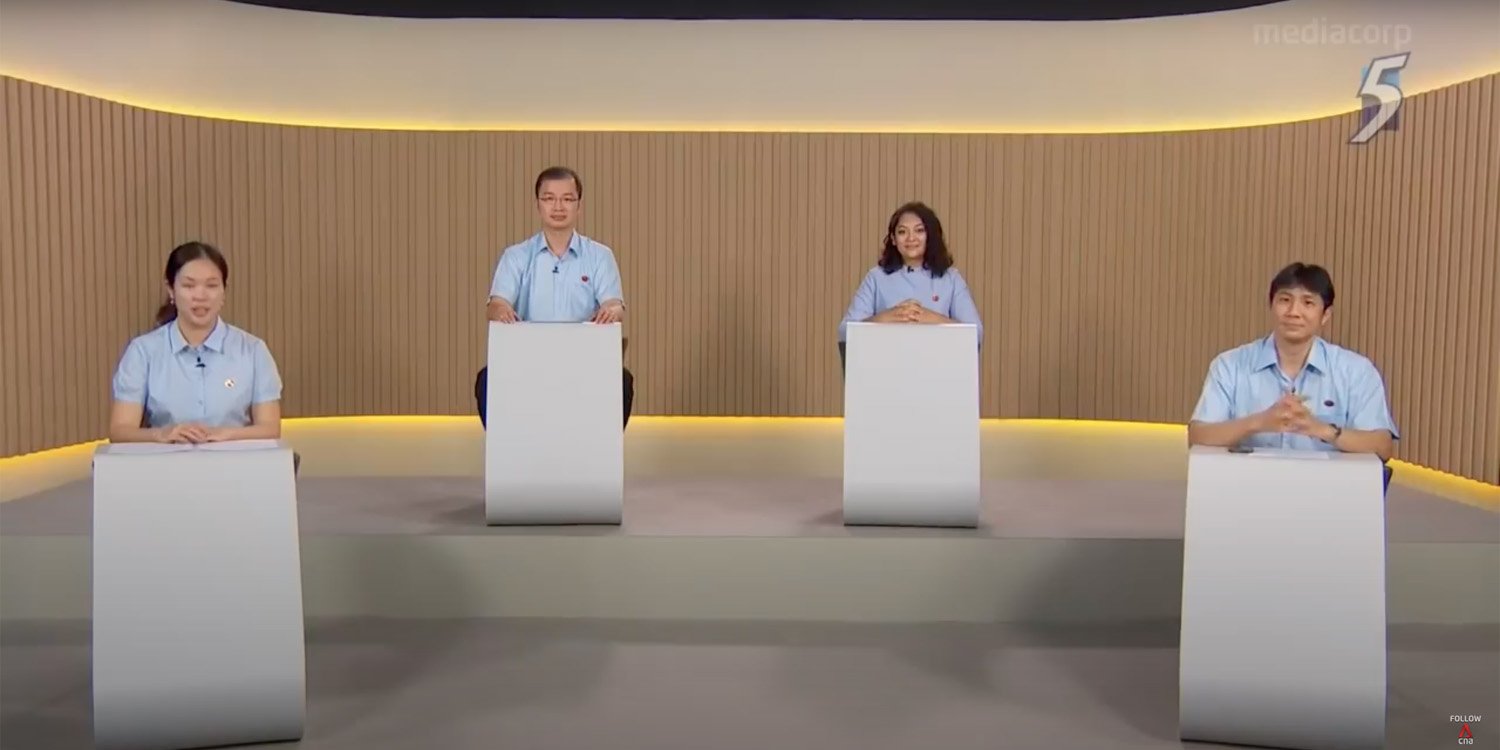 But Ms Khan made her speech as scheduled, alongside Ms He Ting Ru & Mr Louis Chua, as the team shared their plans for Sengkang & Singapore if elected.

Fielded alongside them was Dr Jamus Lim, a candidate that received media attention for his eloquent turn in GE2020’s first debate with Dr Vivian Balakrishnan.

This time, he made netizens chuckle once more, with a cheeky grin as he outlined plans for a “new town council”.

You can catch the full video of what they shared here, or skip ahead for our summary.

Workers’ Party’s Dr Jamus Lim shared plans for Sengkang to tackle the lack of shopping and dining opportunities within the estate. 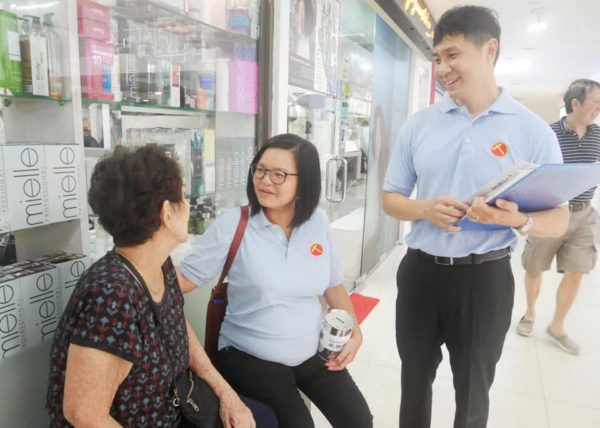 To combat this, he announced plans to increase the number of such shops. And yes, that includes bubble tea shops. 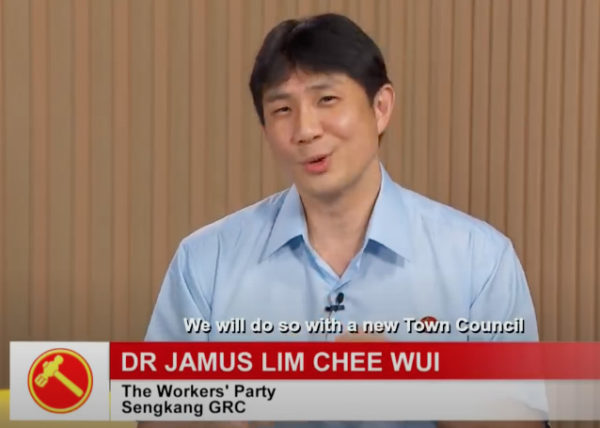 Dr Jamus Lim summed up his segment with a cheeky grin, hinting at his wish to form a “new town council” — a moment which was swiftly captured by netizens in memes. 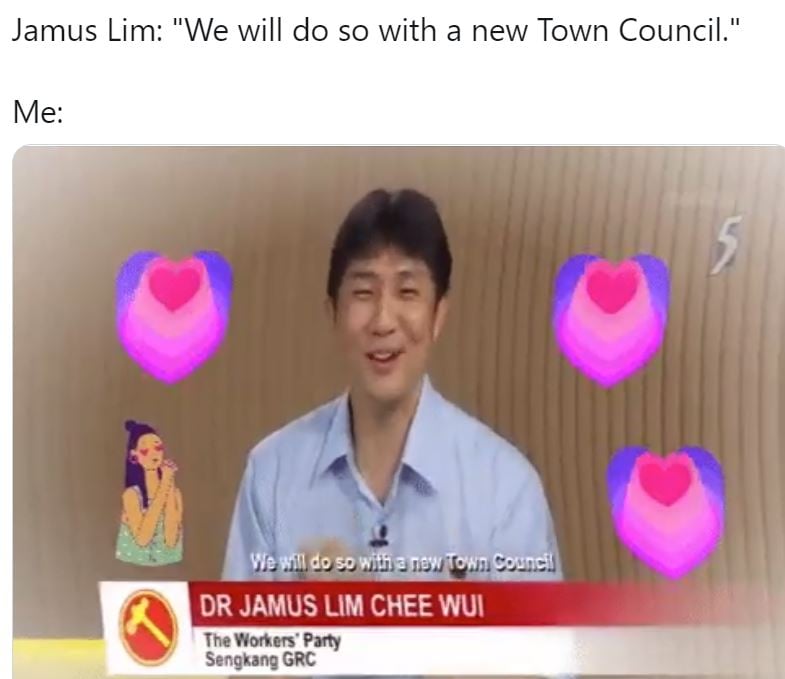 That said, the formation of this new “town council” was to combat issues like a larger demand for childcare centres, bicycle & PMD paths, and more neighbourhood spaces.

Ms Raeesah Khan elaborated on food delivery riders’ woes after the PMD restrictions came in to play, during her speech delivered in Malay.

She opined that expanded bicycle paths & networks could help expedite their journeys within the estate.

Moving on to WP’s plans to expand food & commercial spaces in Sengkang, Ms Khan cited examples like coffee shops & eating houses to allow for more opportunities to mingle in the community.

Finally, she cited figures stating that Sengkang had one of the highest population of young children, approximately 17,000 children under 4 years old as of Jun 2019.

Ms Khan shared that WP hoped to monitor the construction and placement of infant care centres within the estate to help ease the issue of “long waitlists”.

Drawing on her own experience as a young parent, Ms He Ting Ru suggested a revision of education policies to provide more opportunities for future generations of Singaporeans. 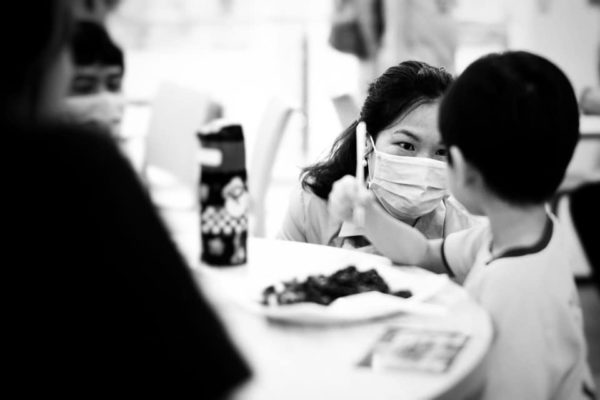 This included a proposed reduction in class sizes and the development of a more inclusive education system.

She also brought up the need to recognise the hard work of unpaid labour — like efforts of stay-home mothers in bringing up their children. 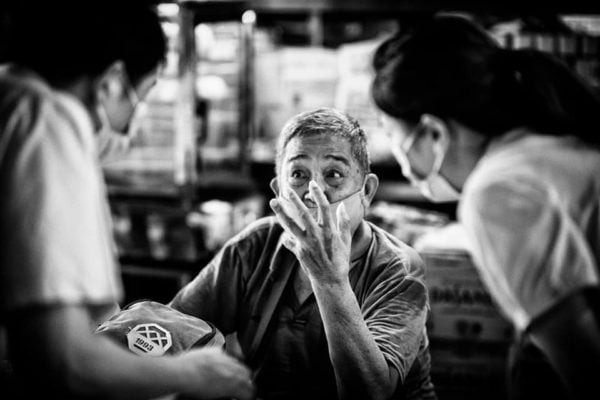 To recognise their efforts, Ms He Ting Ru suggested enacting labour policies that will provide a safety net for the golden generation. 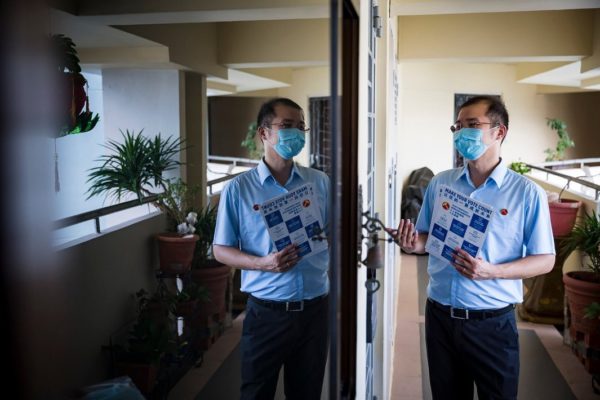 This included the halting of our proposed GST increase from 7% to 9%.

With Polling Day approaching in just 2 days’ time, all parties are gearing up for the last legs in their campaigning efforts.

From online rallies, to door-to-door visits, time is ticking before we are all called to cast our votes.

Let’s hope that our GE2020 candidates will remember to adhere to the promises they’ve made in their speeches, regardless of political affiliations, even after they’ve been elected.