[UPDATE 6 Jul] WOWO SG founder, Evelynne, has reached out to us with an official statement on the matter. We have edited it for clarity, and it goes as follows,

Thank you for your patience. Our head Company Wowo Daipu (Shanghai) has carried out a thorough investigation on the issue of similar video on our Wowo Make Up Remover Cleansing Water. It was found out that the video was an individual act by a distributor from the mainland. Our company has withdrawn the video immediately and we have taken disciplinary actions on said distributor. His license has been revoked and he is no longer a Wowo authorised distributor.

We sincerely apologise for this incident.

[UPDATE 3.44PM] Biore Thailand has reached out to us to confirm that they are investigating the matter.

WOWO has been in the spotlight for allegedly being an MLM & selling miracle products promise to enhance your boob size and regrow hair.

A concerned Thai resident in Singapore informed MustShareNews about a video that WOWO Singapore’s Founder, Evelynne Li, posted on her Instagram account on Wednesday (4 Jul).

One that bore close resemblance to a past ad created by Biore Thailand’s team, back in 2016.

Our informant knew upon viewing the video that it was not WOWO’s work as Biore Thailand is still using the same celebrity, Toey Jarinporn, for their latest advertisements.

The same video was also posted earlier on @wowomebabe account on 23 May.

We’ve cut both WOWO SG and Biore Thailand’s videos side by side, for a fair comparison.

At first glance, the video does seem pretty incriminating.

Interspersed with cuts of the new shots of WOWO’s cleansing water set, it seems like they’ve used the same talent with the same hairstyle.

With the same make-up. Doing the same actions.

Except for the glaring presence of the WOWO watermark on their version.

And new shots of their water cleansing product set. 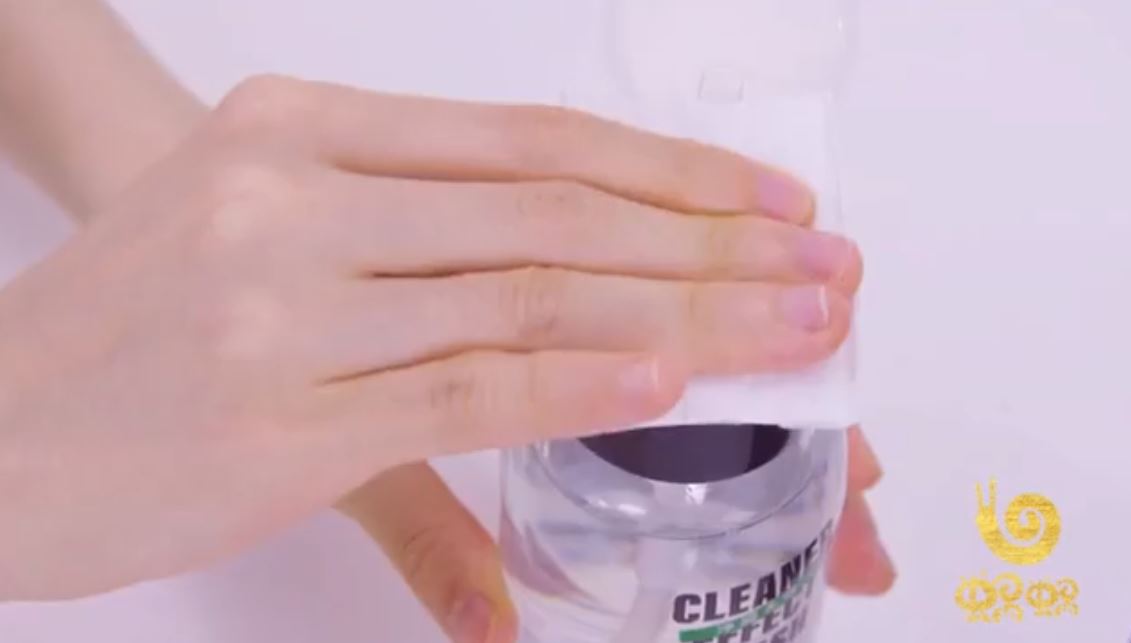 Upon scrutinising the frame, we observe that WOWO’s version of the ad, does seem to involve someone else’s hands.

Of course, it is possible that WOWO SG’s founder Evelynne may have posted the video after she received it from her colleagues in WOWO’s headquarters.

Which we assume is based in China, according to this 2015 report of their listing on the US NASDAQ stock exchange.

Formerly known as 55tuan.com, it seems WOWO has come very far from their start-up days, and continues to expand voraciously.

The legality of the situation

Honestly, it’s hard to justify WOWO’s new ad, unless they have bought the rights from Biore Thailand to reproduce their ad.

We think that’s also highly unlikely, given that the exact same frames were used to promote a different product.

Perhaps, the famous Thai celebrity featured in the ad, Toey Jarinporn, can consider taking action against WOWO if they used her image without permission.

Cross-countries, however, it will be hard to pursue an actual plagiarism case.

We’ve reached out to both Biore Thailand, WOWO SG’s founder and Toey Jarinporn for their comments on the matter.

[UPDATE 1.01PM] WOWO SG’s founder Evelynne has said that she’s checking with her company on the matter, and will get back to us shortly.

[UPDATE 1.11PM] Both videos flagged have been removed from their pages.

Stay tuned as we attempt to unravel this mystery further.