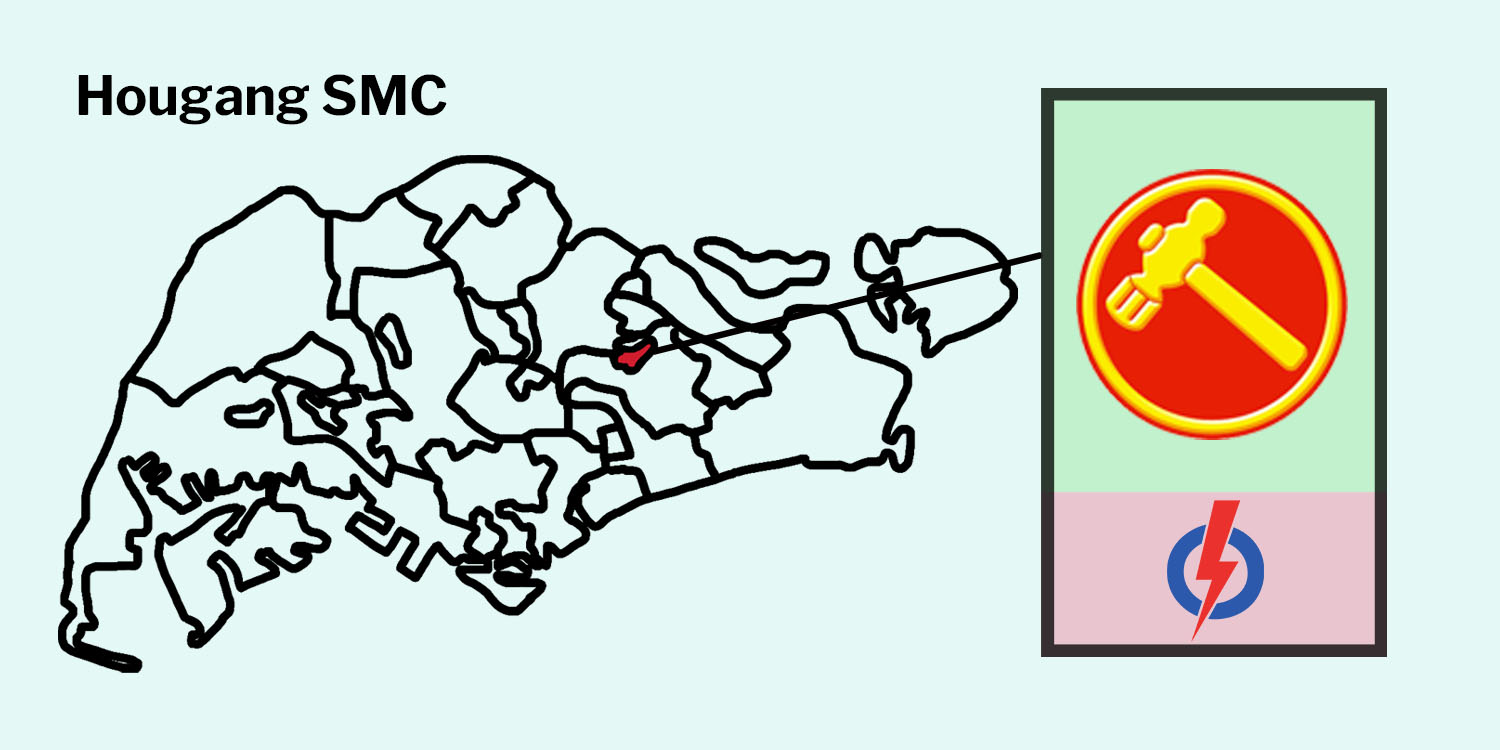 The Workers’ Party (WP) has retained Hougang Single-Member Constituency (SMC) with a vote share of 61.19%, extending its rule over the constituency that it has held for 29 years.

Former WP chief Low Thia Khiang won the SMC way back in 1991, and the party has held on to the stronghold since then, despite Mr Low moving to Aljunied Group Representation Constituency in the 2011 General Election (GE).

Hougang SMC is currently the longest-held opposition ward in Singapore, and the Hougang spirit has proven strong once again, as that record is set to continue under MP-elect Dennis Tan. 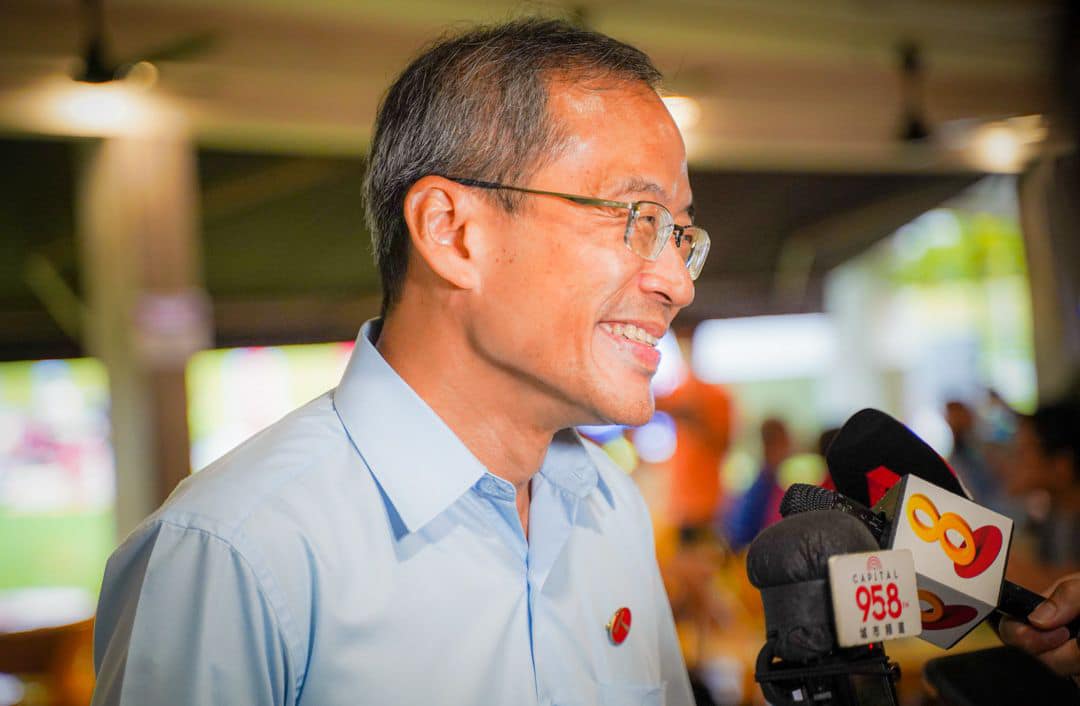 Since GE2011, it had been held by Mr Yaw Shin Leong, then Mr Png Eng Huat since 2012 after a by-election was called when Mr Yaw resigned.

This time round, Hougang SMC was contested by Mr Dennis Tan after Mr Png stepped down. Happily for the WP, Mr Tan will be able to continue the good work by his predecessors.

For People’s Action Party candidate Lee Hong Chuang, it was his 2nd time losing after having lost the same ward in GE2015.