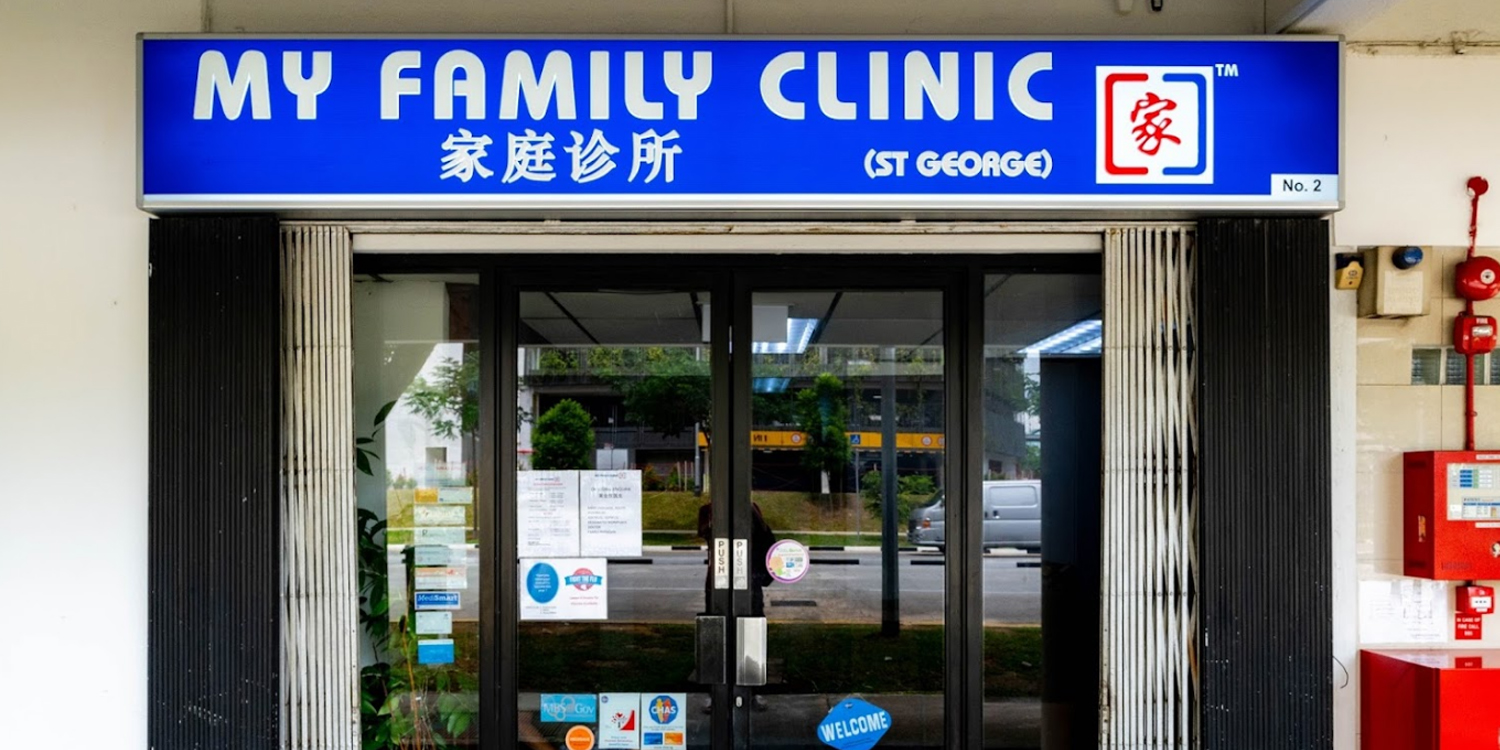 Even though Singapore has taken on the approach of living with Covid-19, testing positive for the coronavirus can still be quite a scary affair.

Recently, a 70-year-old lady was wrongly diagnosed with Covid-19 after a mix-up at a Bendemeer clinic. 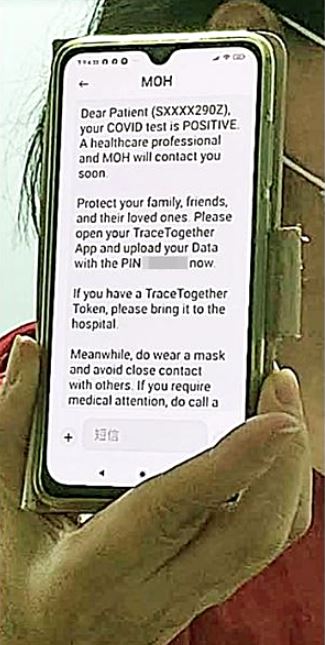 Left in fear, the elderly woman reportedly did not dare to leave home for an entire week.

According to Shin Min Daily News, Madam Tan Poh Choo, 70, received a text from the Ministry of Health (MOH) on 2 Oct, claiming she had tested positive for Covid-19.

This was despite her not getting swabbed or falling ill.

Given the circumstances, Madam Tan was understandably bewildered by the notification.

Later at around noon, the 70-year-old received a call from My Family Clinic along St George’s Road, asking if she had visited the clinic the day before for medical treatment, to which Madam Tan said no. 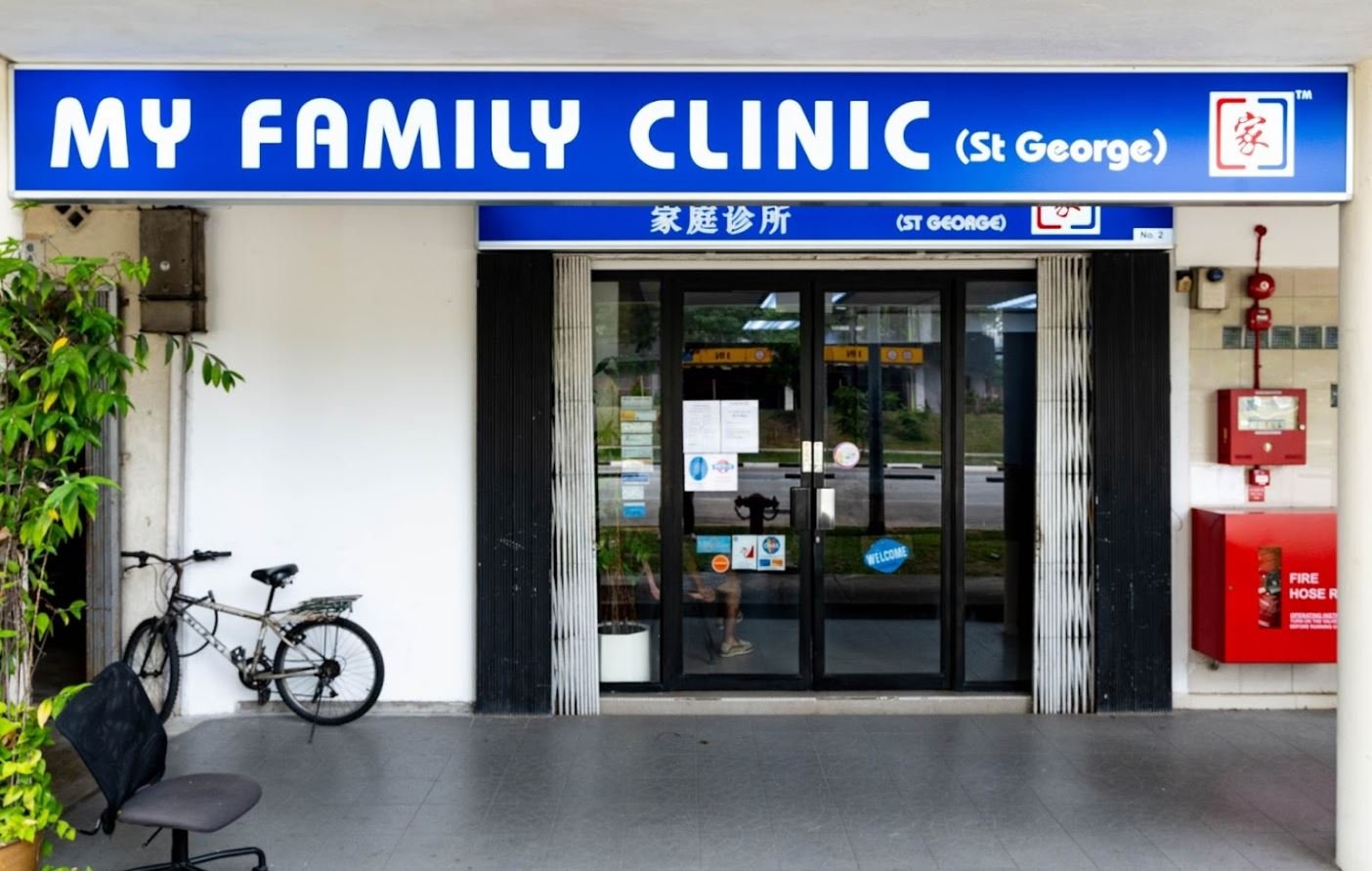 She stressed that she last visited the clinic in June.

2 days later on 4 Oct, someone from the clinic contacted Madam Tan again and informed her about a blunder. Apparently, a staff member had mistaken Madam Tan for another patient who shared the same name.

The person over the phone also said that the person who tested positive had been isolated.

Did not leave home for a week

For some reason, Madam Tan received a call the next day asking her to pack her belongings and move to an isolation facility.

The 70-year-old was so scared at that point that her mind blanked out and broke into tears,

I did not want to leave my family and was even more afraid of being alone in the isolation facility.

Despite knowing that she had not contracted the virus, Madam Tan remained uneasy as her TraceTogether app showed that her test status was “not cleared”.

As such, she did not dare to leave home for an entire week.

Bendemeer clinic mixed up identities of patients with identical names

In response to The Straits Times (ST) queries, My Family Clinic confirmed that they had indeed mixed up the identical names during a period when there was a heavy patient load.

Upon detecting the error, the clinic reportedly reached out to MOH to set the record straight.

Staff from the clinic had also visited Madam Tan on 3 different days to show support and address any queries.

The clinic said they treat the incident seriously and have “strengthened” their processes moving forward.

During a period where our healthcare system is heavily strained due to an increase in Covid-19 cases, perhaps it’s unavoidable that human errors were made.

We’re sorry to hear of Madam Tan’s experience and we hope that she can recover from the distress and trauma caused.

Hopefully, the clinic’s processes have been streamlined better to avoid such a confusion again.