Travellers To Wuhan Advised To See A Doctor Right Away If Feeling Sick, As Pneumonia Outbreak Strikes Chinese City 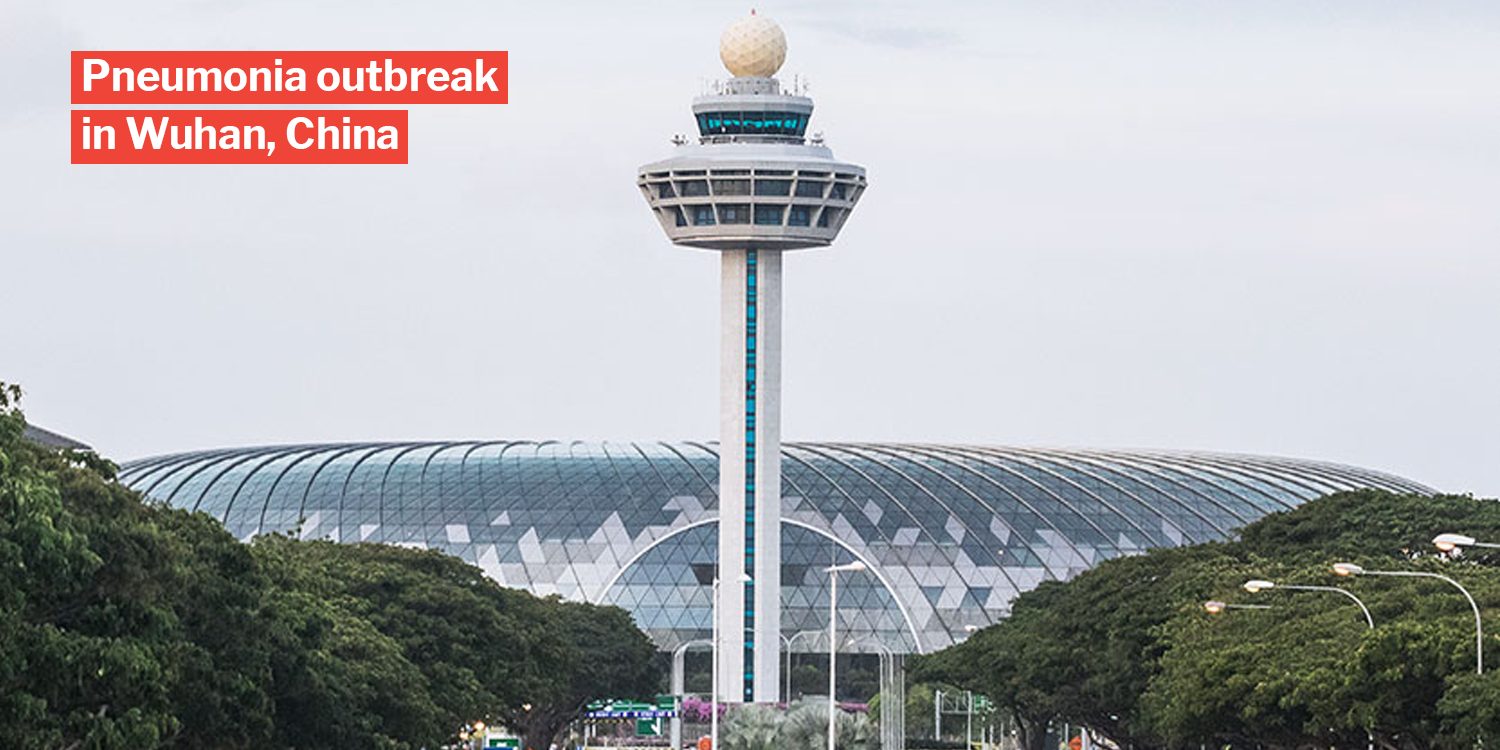 On Tuesday (31 Dec), countries around Asia were shocked by the news of severe viral pneumonia cases in Wuhan city, Hubei Province of China. This news has led to many countries taking precautions at airports, including Singapore.

According to The Straits Times on Thursday (2 Jan), travellers arriving in Singapore from Wuhan, China will have to undergo a temperature screening exercise at Changi Airport. 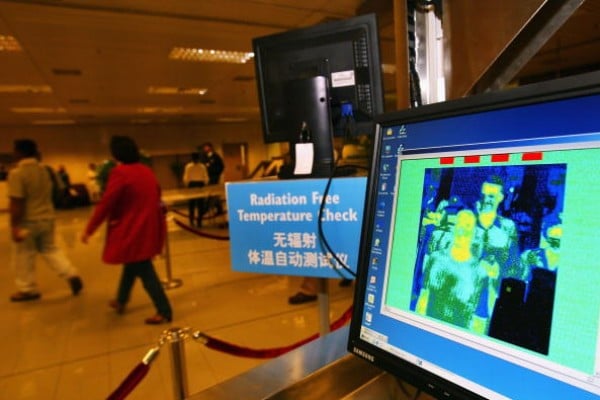 Temperature screening due to pneumonia outbreak

The temperature screening is conducted in relation to the recent pneumonia outbreak in Wuhan.

Those suffering from fever and acute respiratory illness or pneumonia, and had travelled to Wuhan at least 14 days before their symptoms’ onset, will be isolated to prevent transmission, reports The Straits Times. 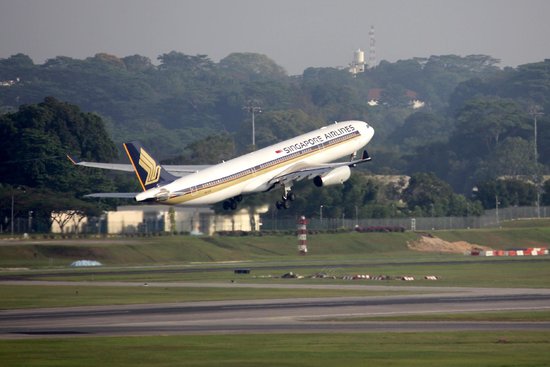 Ministry of Health, in a health advisory issued on their Facebook, has told doctors in Singapore to be on the lookout for cases and symptoms of pneumonia found in patients.

Outbreak of pneumonia may be linked to SARS

Health authorities are currently investigating the matter, according to Reuters on 31 Dec 2019.

They were looking into 27 cases of viral pneumonia in Wuhan city, as social media started spreading rumours that the outbreak may be linked to Severe Acute Respiratory Syndrome (SARS). 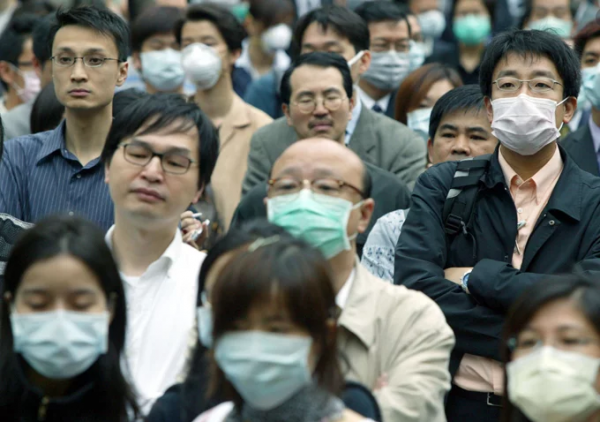 A total 7 of the 27 patients are currently in critical condition.

No cases in Singapore so far

As of 8.30pm, Thursday (2 Jan), there are no suspected cases of pneumonia in Singapore, according to Ministry of Health.

MOH advised people travelling to Wuhan to constantly check on their health and seek immediate medical attention if unwell.

They also said travellers and members of the public should always follow the precautionary steps below at all times:

If possible, do avoid trips to Wuhan as the situation is not yet under control. It is best to avoid the situation completely rather than take a risk.

Let us all hope that the outbreak can be contained soon and that will be no casualties.