Neighbour has been throwing rubbish like used sanitary pads down.

In land-scarce Singapore, many live in close proximity to their neighbours, and this can cause friction from time to time, especially if one has inconsiderate neighbours.

One family in Yishun knows this all too well. They claimed that their neighbour has been throwing things like used sanitary pads and curry sauce at their window from upstairs for the past year.

A month ago, the same neighbour allegedly threw a rock into one of the windows, smashing it and sending shards flying into the flat. 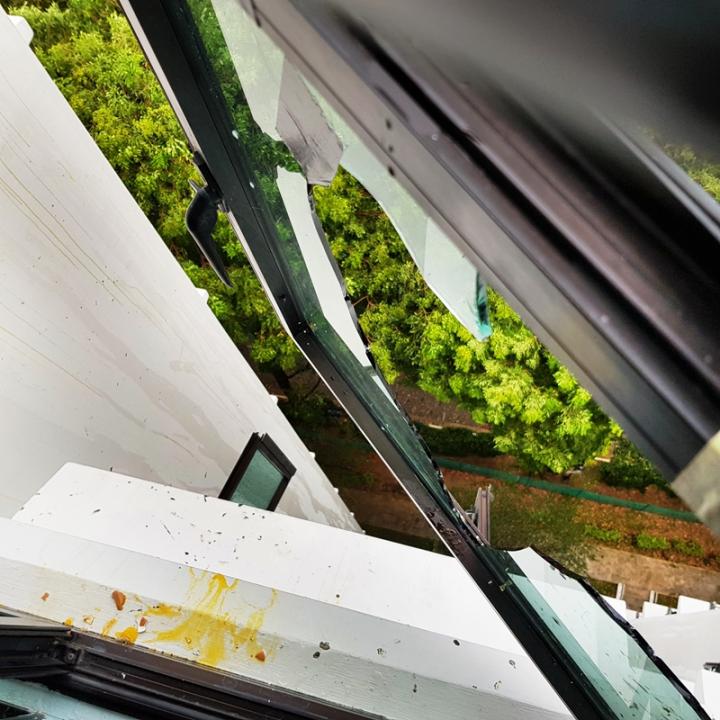 The family has since made a police report and the case is under investigation. 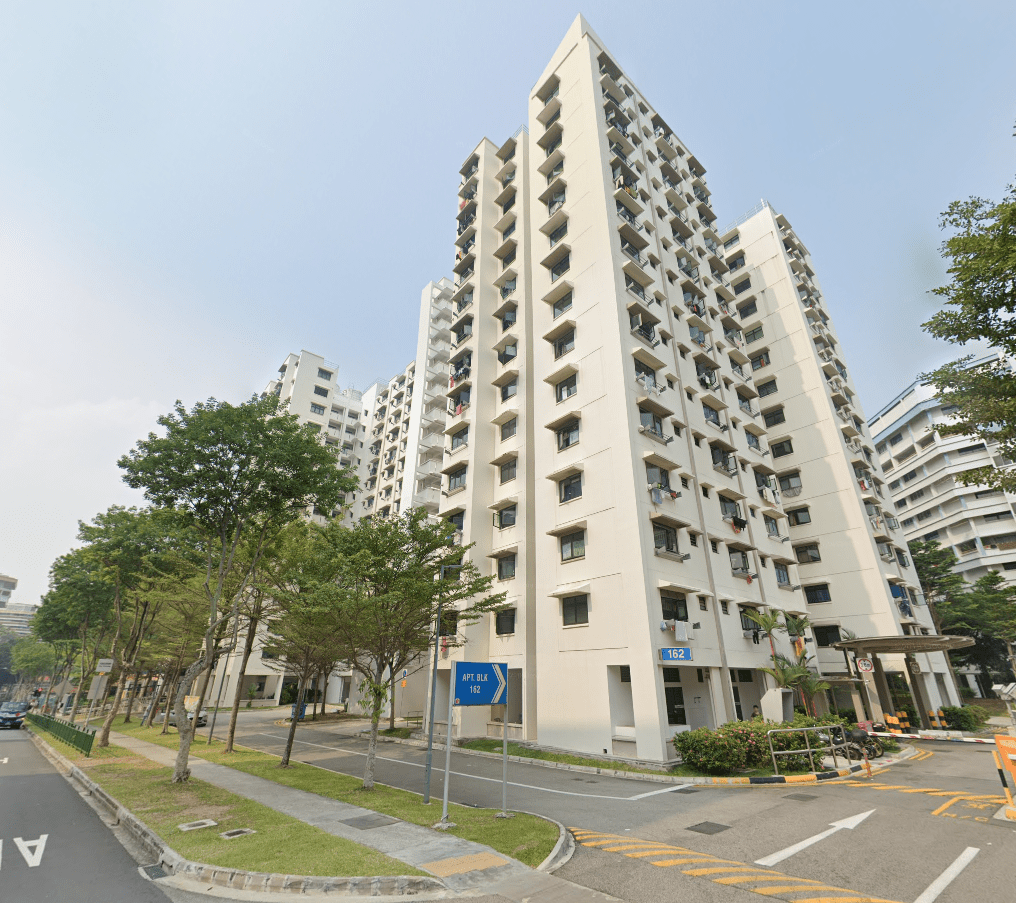 However, for the past year, they had to endure the unpleasant behaviour of a neighbour living upstairs, who allegedly likes throwing rubbish down the window.

According to Shin Min Daily News, their neighbour has been giving them grief by throwing things like bread, paper towels, used sanitary pads, and curry out their window.

A month ago, the eldest son in the family was using the computer by the window when he was startled by a loud sound.

He soon discovered that a rock had smashed the window, shattering the glass.

Shards flew into the house and down the flat but thankfully, nobody was hurt.

Frightened, the son then reported the incident to the police, reported Shin Min Daily News.

The man added that they could forgive the littering, but felt that the neighbour had gone overboard after damaging their window using a rock.

Despite having a police report lodged against them, the neighbour had reportedly returned to their old ways last Wednesday (17 Mar).

When the youngest son was playing guitar by the window, a raw egg was thrown from above. It landed on their window sill.

Speaking to Shin Min Daily News, the man added that they have received complaints by neighbours about his son playing the guitar and singing but he was unsure if these littering incidents were related.

Police confirmed that they were alerted to both incidents at the Yishun unit on 23 Jan and 17 Mar respectively.

High-density living has its challenges and disagreements are perhaps inevitable.

However, one should always seek to settle disputes amicably and not resort to inconsiderate and dangerous ways of retaliation.

Hopefully with the police’s help, the Yishun residents can settle their differences and live harmoniously — even if they’re on different floors.