Worker In Yishun Passes Away After Falling From Ladder, MOM Investigating Accident He succumbed to his injuries 3 days later.

59-Year-Old Worker In Yishun Passes Away After A Fall

We all expect our workplaces to be a safe environment for us to work in. However, this was not the case for a worker in Yishun.

On 24 Dec 2021, a 59-year-old man passed away after falling off a ladder that was leaning against the edge of a mezzanine level of his workplace. 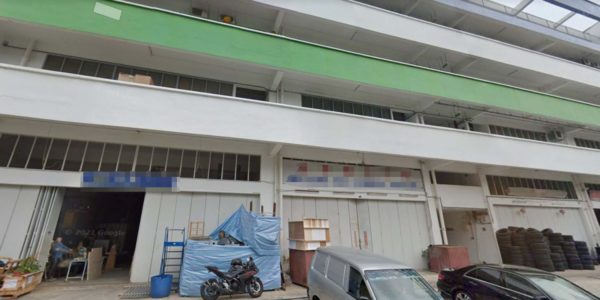 As he was descending, the ladder reportedly slipped, causing him to fall and hit his head against the floor.

The man was subsequently taken to Khoo Teck Puat Hospital (KTPH) where he succumbed to his injuries 3 days later.

The Ministry of Manpower (MOM) is currently investigating this case and has instructed the employer to block all access to the mezzanine.

According to Channel NewsAsia (CNA), the worker was working on an unsecured A-frame ladder that was leaning on the edge of a mezzanine.

As he was trying to dismount from the ladder, it slipped and he fell from a height of 1.7 metres, hitting his head on the floor. 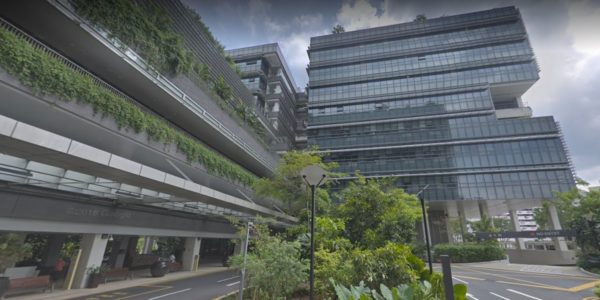 The 59-year-old was then taken to KTPH for treatment. However, he succumbed to his injuries 3 days later.

On Wednesday (19 Jan), the Work Safety and Health Council (WSHC) issued an alert advising against the use of A-frame ladders as leaning ladders.

Instead, they recommend using safer alternatives like step platforms or platform ladders to work at a higher level.

They also advise workers to secure all leaning ladders by tying and extending them 1 metre above the landing point.

This is to ensure that there will be a secure handhold to the ladder.

Additionally, WSHC advises all workers to wear safety equipment such as helmets to protect themselves from head injuries.

Safety of workers of utmost priority

Despite efforts to improve workplace safety, it is unfortunate that accidents like this still occur.

MS News extends our condolences to the worker’s family as they deal with the tragic loss.

We hope that work conditions will get better over time, so such accidents won’t happen again.