Over the past 2 weeks, Singapore has witnessed a sharp spike in confirmed Covid-19 cases. It can be said that this is largely due to a surge in migrant workers getting infected at dormitories.

Living in such close proximity to each other, it is no surprise that the 3 largest clusters in Singapore all involve dormitories, with the S11 dormitory accounting for 797 of the total number of patients in the country.

This led to one Zaobao Forum Letter Writer, Li Shiwan, airing her views on the Chinese news platform. In her letter, Ms Li defended the Singapore government, and highlighted that it could be migrant workers’ actions that allowed Covid-19 to spread like wildfire.

This didn’t sit right with one Facebook user, Ms Sharul – a self-professed Singaporean Indian, who has since spoke up for migrant workers in a Facebook post on Thursday (16 Apr).

As her post is rather lengthy, we summarise it down below.

In her post on Zaobao, Ms Li mentioned that migrant workers came from “backward countries” and brought their living habits along with them. Such habits included eating with their hands, sitting on grass, eating under trees, and gathering to drink and chat. 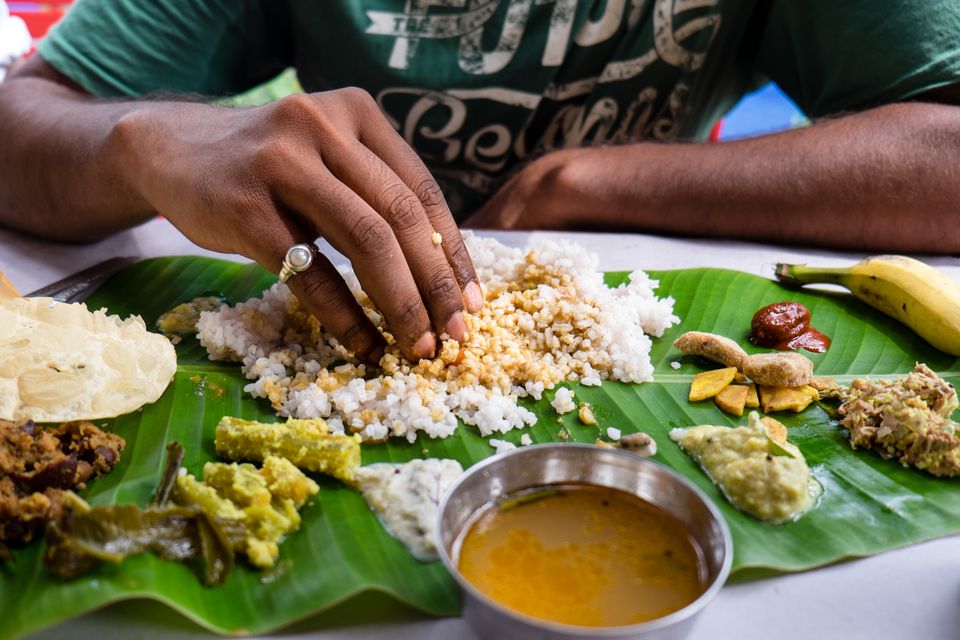 In response, Ms Sharul called it an “extremely racist, rude and xenophobic” point of view, and said that it is not the countries that are backward, but rather this way of thinking that is backward.

She highlighted the need to be respectful to other cultures, and be tolerant and empathetic towards fellow human beings.

Ms Sharul further elaborates that many Indians in Singapore, both local and foreign residents, eat with their hands as Indian flat breads are best enjoyed when torn apart by-hand.

As citizens used to eat with their hands before Singapore underwent colonisation, Ms Li’s commentary not just insults Singapore residents of Indian or Bangladeshi origin, but also the majority of Singaporeans.

Everyone is guilty of environmental pollution

In response to the “environmental pollution” that Ms Li claims foreign workers contribute to when relaxing with friends on grass patches and leaving lunch boxes and drink cans behind, Ms Sharul highlights that everyone is guilty of it.

She says that each time air-conditioning is used, or when styrofoam boxes are used to pack food, humans are contributing to environmental pollution. 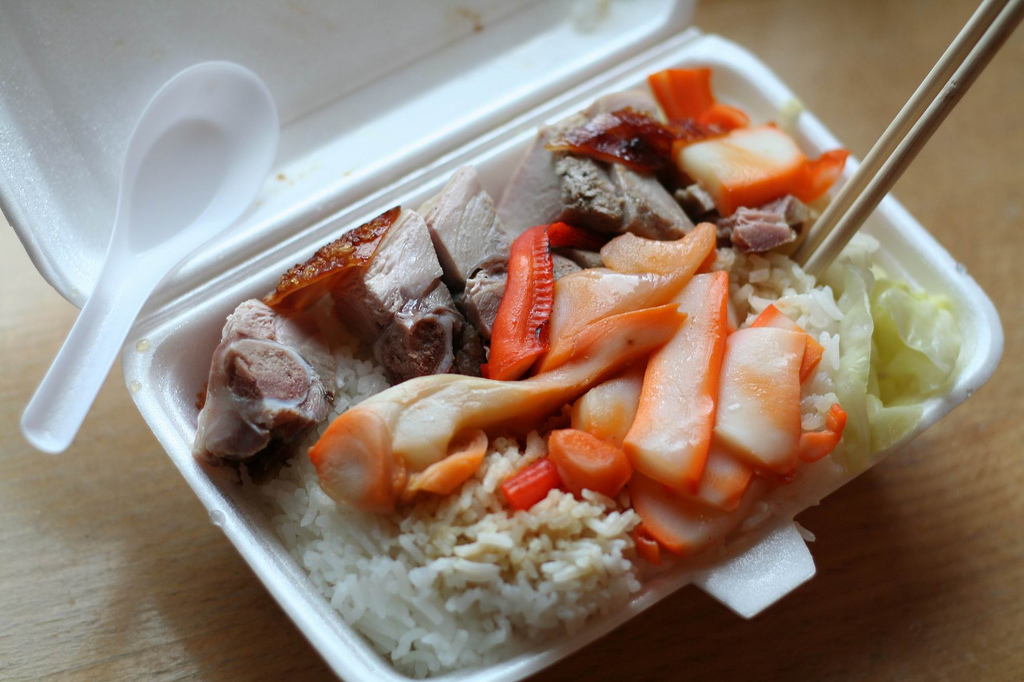 To her, it is not fair that migrant workers are called out when everyone else commits the same fault.

Ms Sharul then acknowledges foreign workers sacrifices in leaving their family behind, and coming to Singapore to help build the nation.

They are human beings, they are our guests and they should be treated with utmost dignity and love.

She also likens foreign workers’ importance to equal that of “a forum letter writer with the privilege of being Singaporean”.

She also reminds Ms Li that Singapore is all-inclusive when the pledge says “regardless of race, language or religion”, before signing off as a “Singaporean Indian”.

At the end of her post, Ms Sharul shared 4 avenues for readers who want to do more.

A test of our humanity

We’ve reached out to Lianhe Zaobao for their comments.

While Ms Sharul might have thrown some shade, there is a certain truth in her words.

Migrant workers are indeed leaving their families behind to help build Singapore. We need to be understanding and accepting of them, and appreciate their contributions to the nation.

We’re all human after all, and should treat others how we want to be treated ourselves.

The world is a challenging place, a little kindness goes a long way.