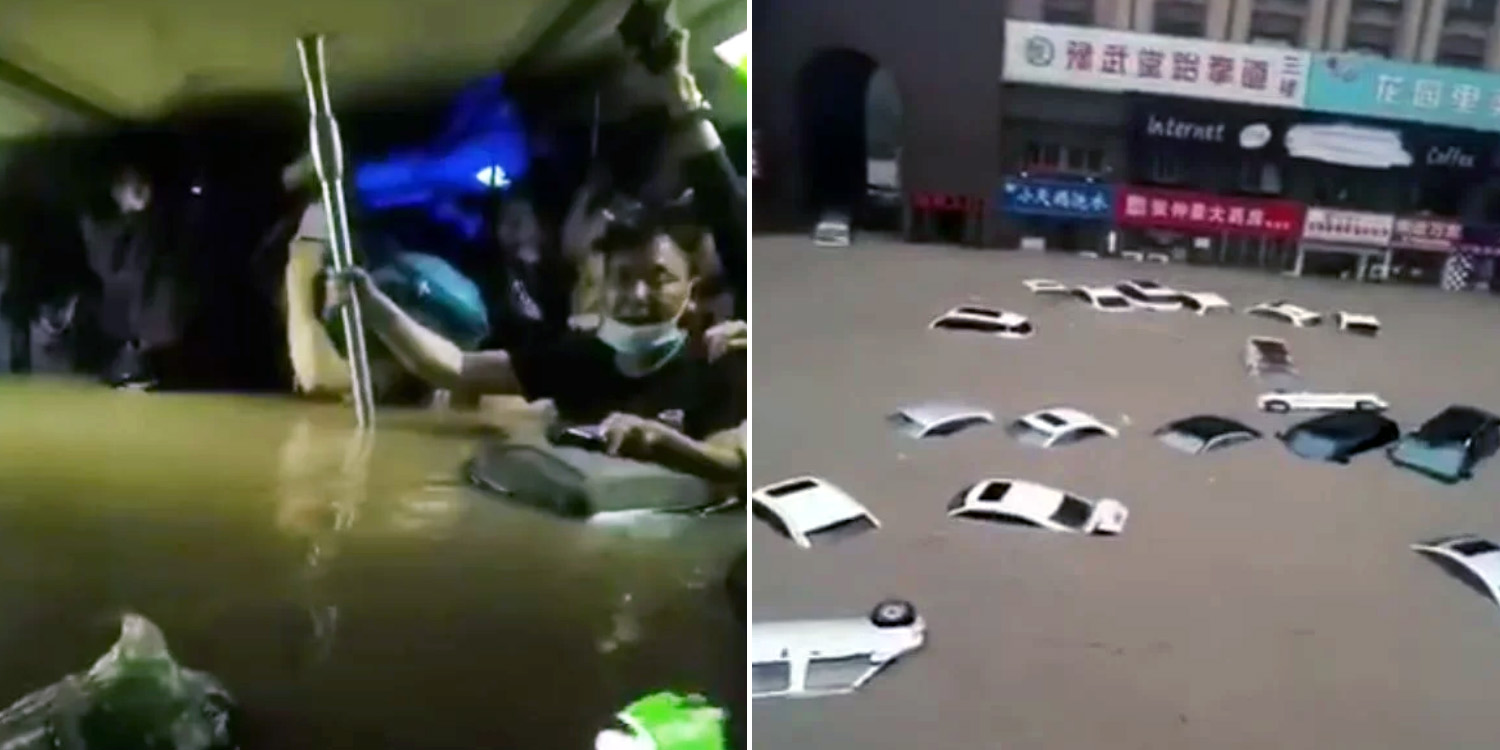 The rain is expected to cease on Thursday (22 Jul).

As Singaporeans brace themselves for warmer weather in the rest of July, the situation is quite the opposite for the Henan province in China.

Since the weekend, the central China province has seen unusually heavy rainfall.

Zhengzhou – the capital city of Henan – was hit especially hard by the storm, which has caused at least 25 deaths. About 200,000 residents had to be relocated to safe zones. 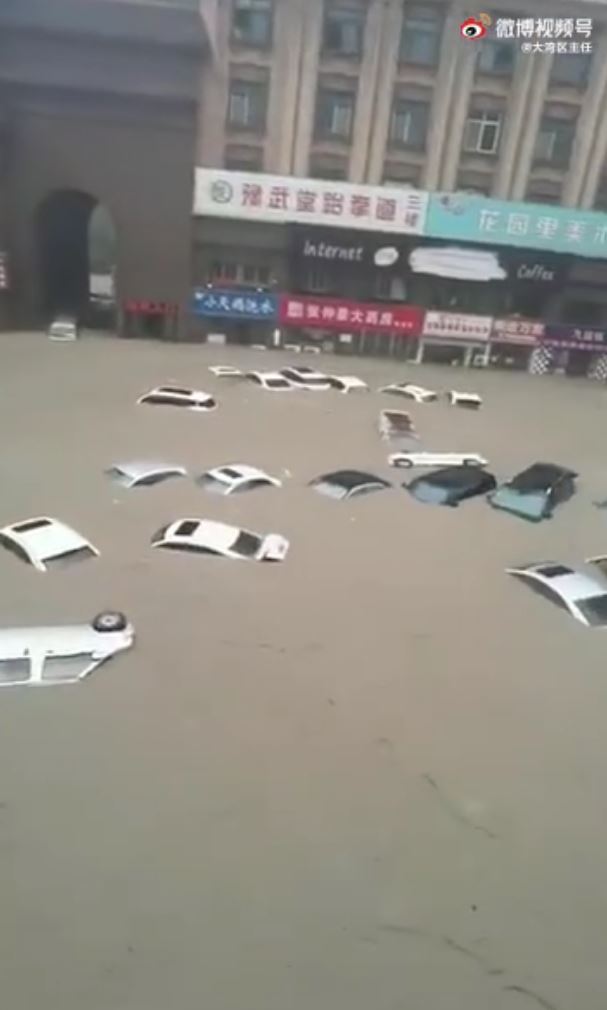 Pictures and footage showing the severe extent of the flood have also been circulating on social media. 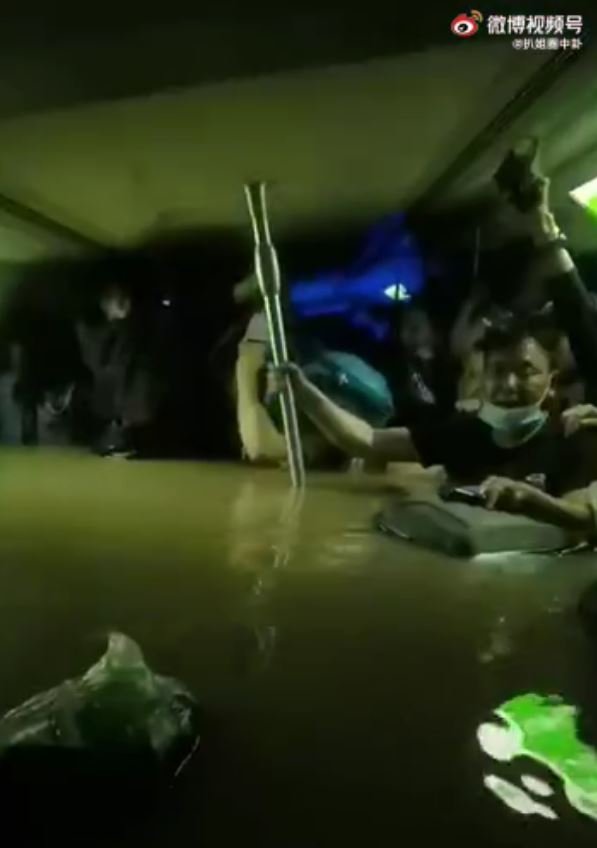 Here’s a look at several incidents – both grim and wholesome – that took place after the city experienced the heaviest rains in 1,000 years.

According to The New York Times, at least 25 people perished in the severe deluge, including 12 who lost their lives after being trapped inside a subway cabin.

Another 5 were conveyed to hospitals after sustaining injuries.

Since then, the authorities have suspended subway service and hundreds of flights. 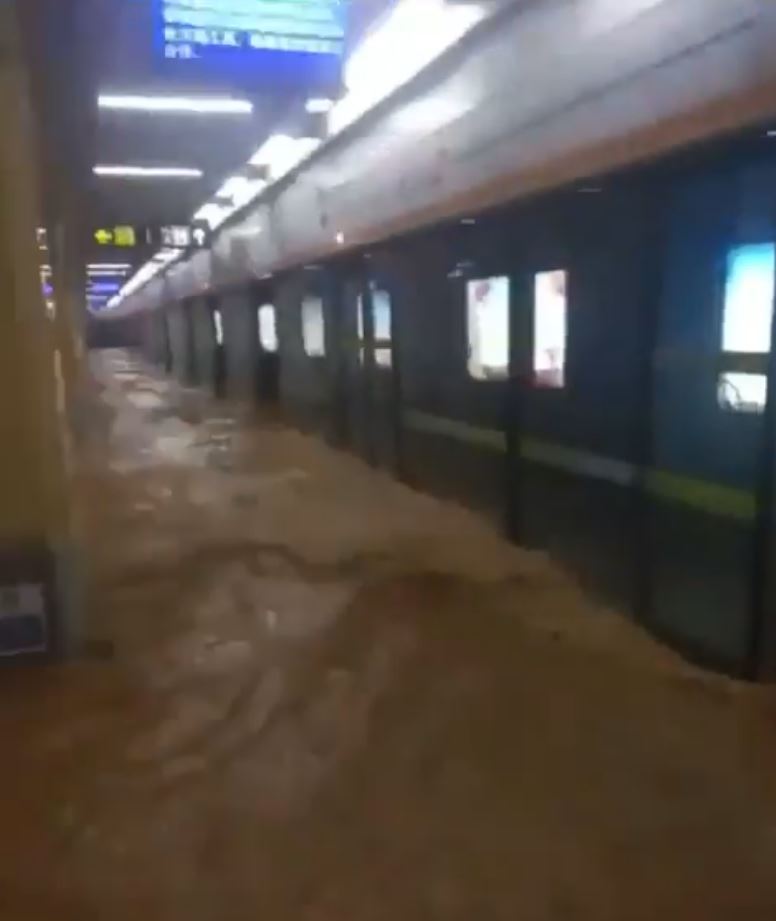 Meanwhile, many cars were almost completely submerged in floodwaters. 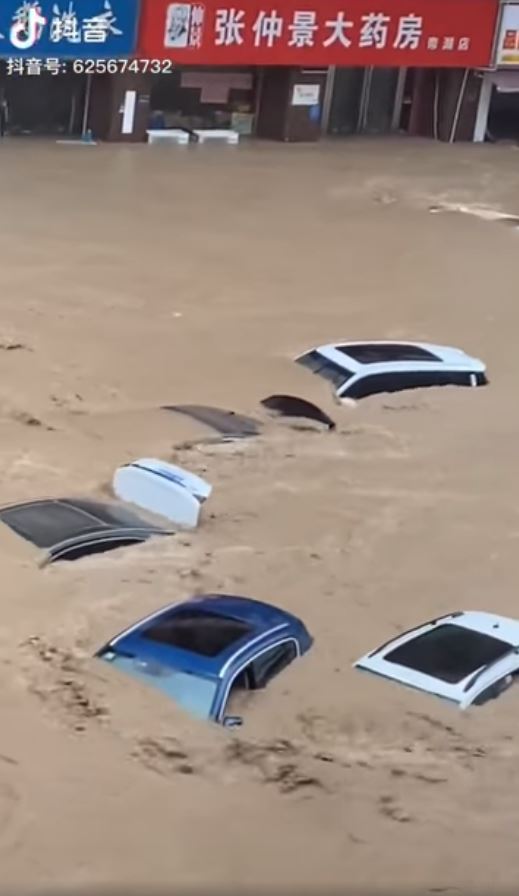 Gigantic sinkhole in the city

The torrential rainfall brought more disasters to Zhengzhou, as it ripped open a massive sinkhole in the city.

The sinkhole was 30m-long, 20m-wide, and 9m-deep, reports The Straits Times. It ended up swallowing sections of a road. 3 people reportedly fell into the depths. 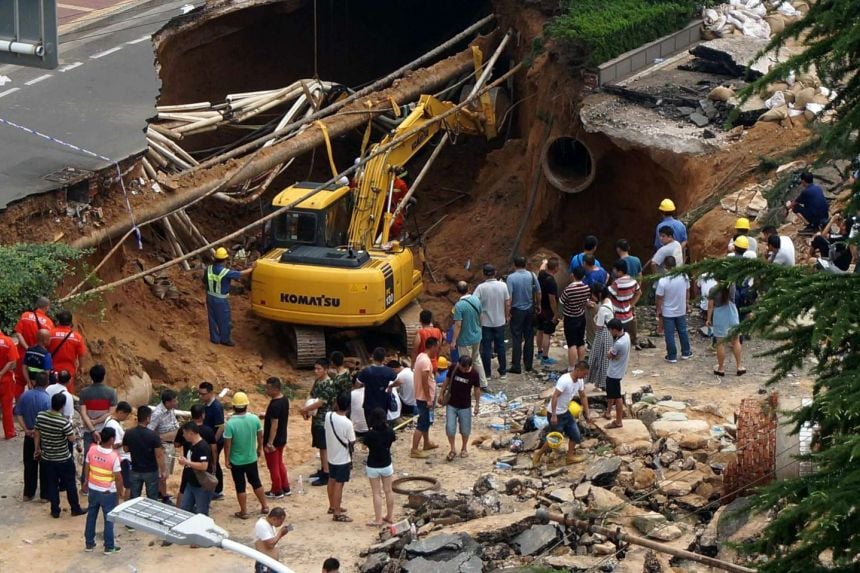 According to Reuters, access to some schools and hospitals was also cut off, with some kids being trapped in kindergartens since Tuesday (20 Jul).

Many Zhengzhou residents who were stuck due to the flood are currently seeking refuge in buildings like cinemas, libraries, and museums. 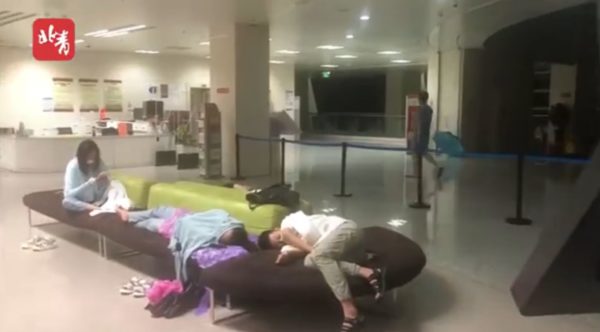 Though social media is flooded with chilling footage showing the extent of the disaster, there are also wholesome ones showing rescuers risking their lives to save stranded victims.

Rescuers in this clip were seen frantically pulling a woman to safety before she got swept away by the strong currents. 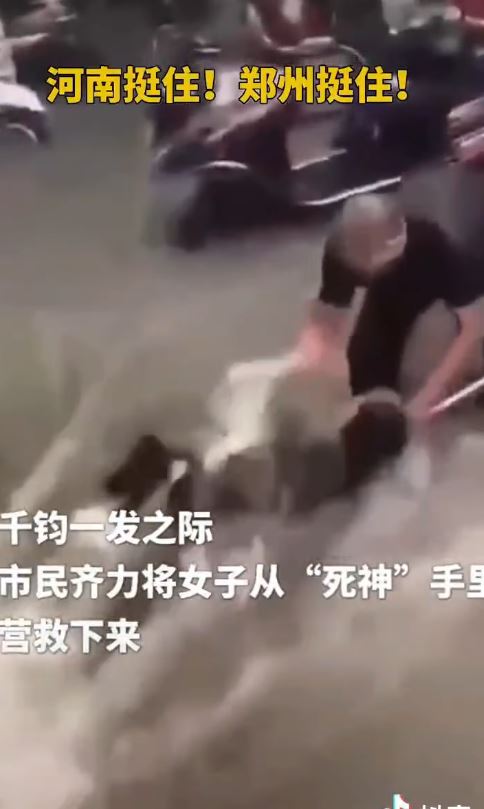 According to People’s Daily, about 1,800 rescuers were dispatched from nearby provinces to help with ongoing rescue efforts. 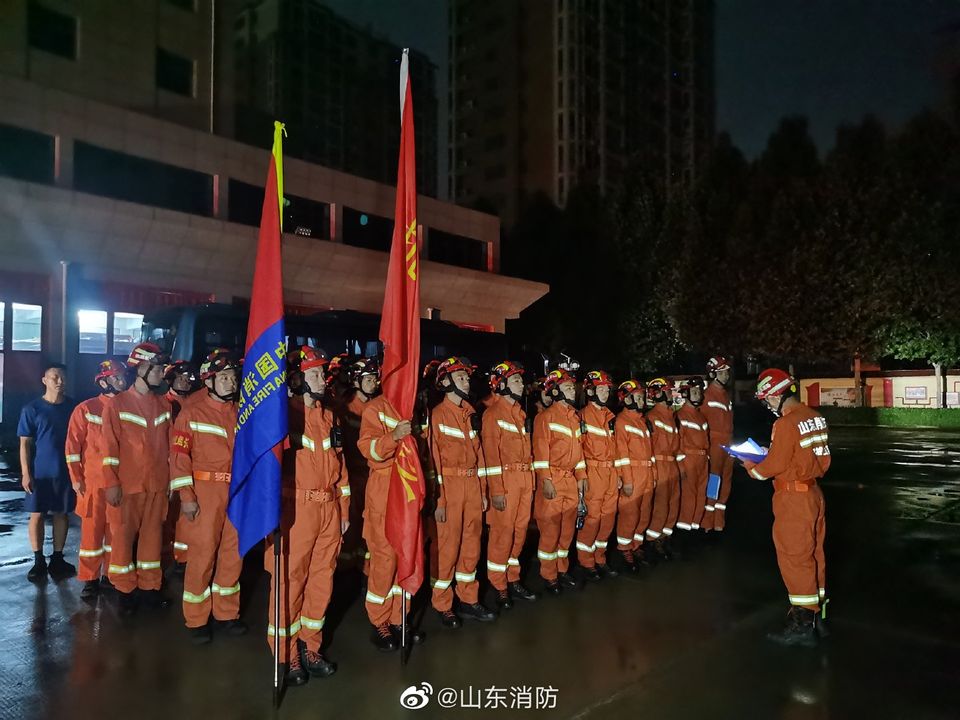 Rain expected to stop on 22 Jul

Since the past weekend, Henan province has been hit by storms in what was reportedly an “unusually active rainy season”.

The capital of Zhengzhou recorded 457.5mm of rainfall in the 24 hours leading up to Tuesday (20 Jul) evening — a record high for the city.

In particular, 201.9mm of rainfall was recorded in a single hour from 4-5pm that day.

The rain is expected to stop on Thursday (22 Jul), reports Channel NewsAsia (CNA).

Hope Zhengzhou citizens get the help they need

The clips showing residents in such precarious situation is certainly distressing. We hope the authorities are extending the necessary assistance to those affected.

Our condolences and commiserations go out to the families of those who lost their lives and others who suffered damages to their properties.

In the meantime, we hope Zhengzhou residents can stay strong and survive this unprecedented disaster. Our thoughts and wishes are with them.