Don't need to worry about clothes not drying.

Coincidentally, it seems Singapore will see more sunny days in the 2nd half of July when the restrictions are in place. 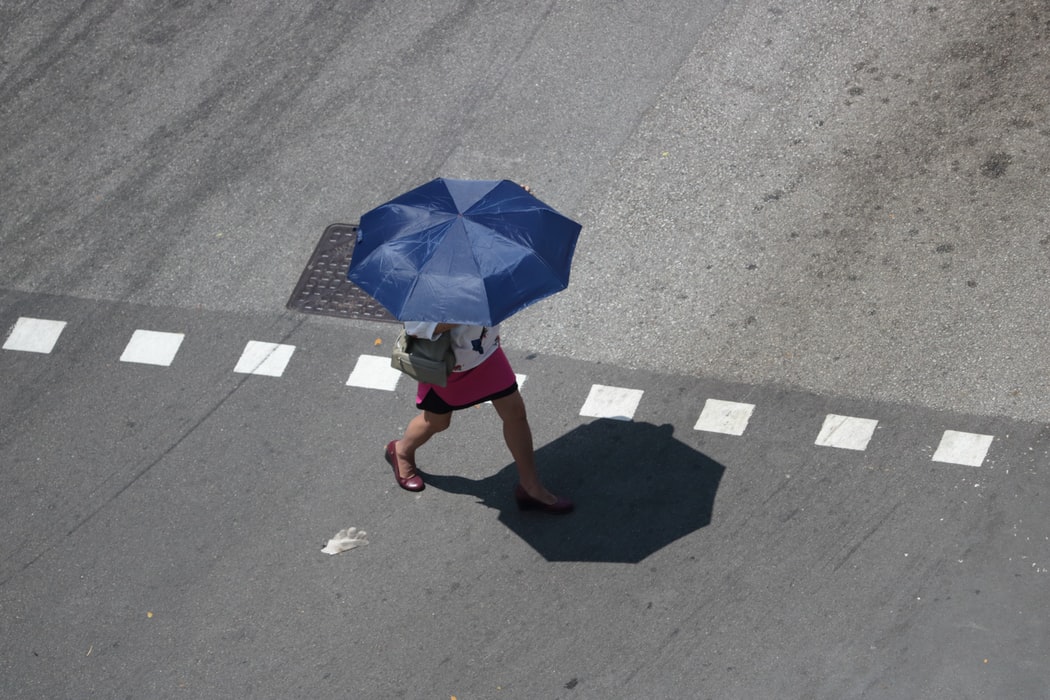 Hopefully, this will bring hope and optimism for residents, tiding them through the tough times ahead.

According to Meteorological Service Singapore (MSS), we can expect to see less rainfall for the next 2 weeks, as the monsoon rainband shifts to northern Southeast Asia.

Over the next fortnight, daily temperatures are likely to fall between 25°C and 34°C on most days. 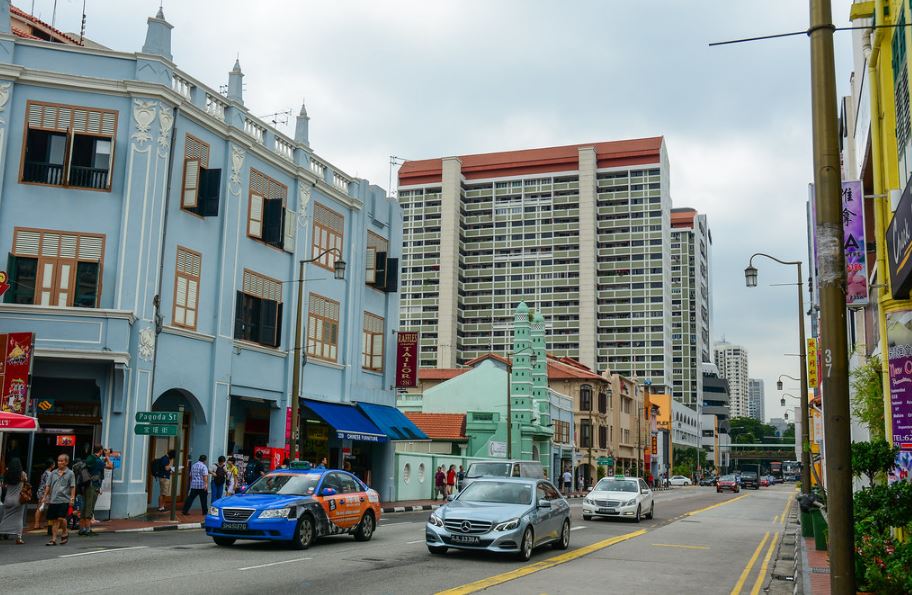 On days when the sky is particularly clear, the temperature could even reach up to 35°C.

The warm weather will also extend to nighttime as temperatures are expected to hit a minimum of 28°C on some days.

With such warm temperatures, it looks like our days of worrying about our half-dried clothes are over.

Rain expected on some days

However, on several days, some areas may experience brief showers in the late morning and early afternoons.

Islandwide showers are also expected to happen on 1-2 mornings over the next fortnight due to Sumatra squalls.

Overall, rainfall over the month of Jul 2021 is expected to be higher than normal.

The first half of July was characterised by heavy rainfall and storms that lasted continuously for days. 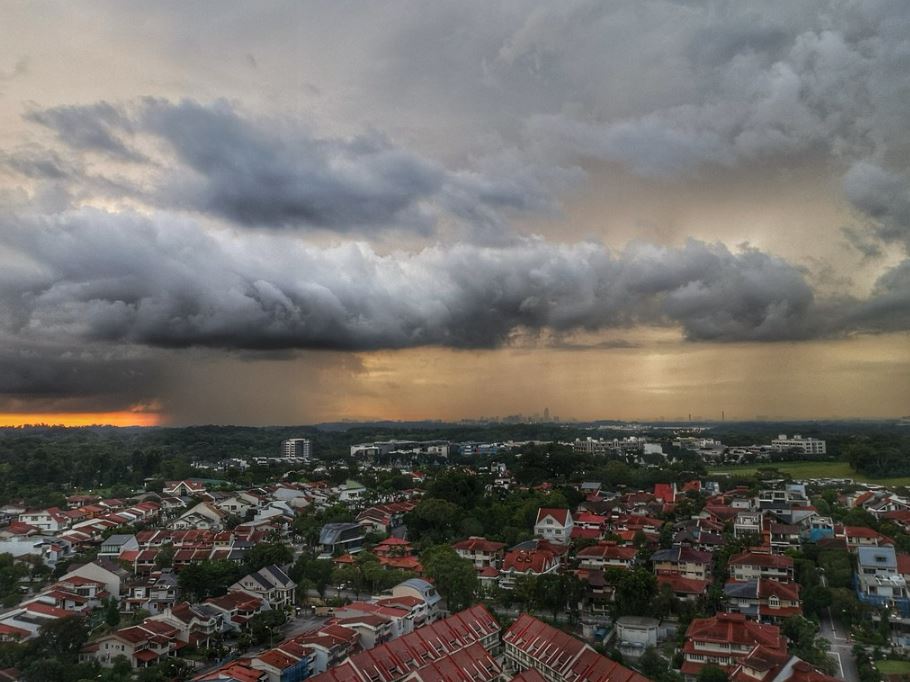 This was particularly the case on 12 and 13 Jul, when large scale convergence of winds brought about showers of varying severity throughout the day.

On 13 Jul, Bukit Panjang recorded 114.2mm of total rainfall, the highest daily number for the first half of July.

Given the number of wet days we woke up to during this period, it shouldn’t surprise you to find out that island rainfall in early July was “well above-average”.

In fact, the rain anomaly figure was positive across all rainfall stations in Singapore, indicating above-average rainfalls.

The station in Tai Seng, in particular, recorded a 318% anomaly above average.

Hope sunny days ahead will cheer us up

With the sun expected to make more frequent appearances in the coming 2 weeks, we hope Singaporeans will ride out the tough times ahead with more optimism.

It’s certainly not easy to go through yet another period of tightened restrictions.

Hopefully, with everyone cooperating with the safety measures, we can see through these difficult times too.