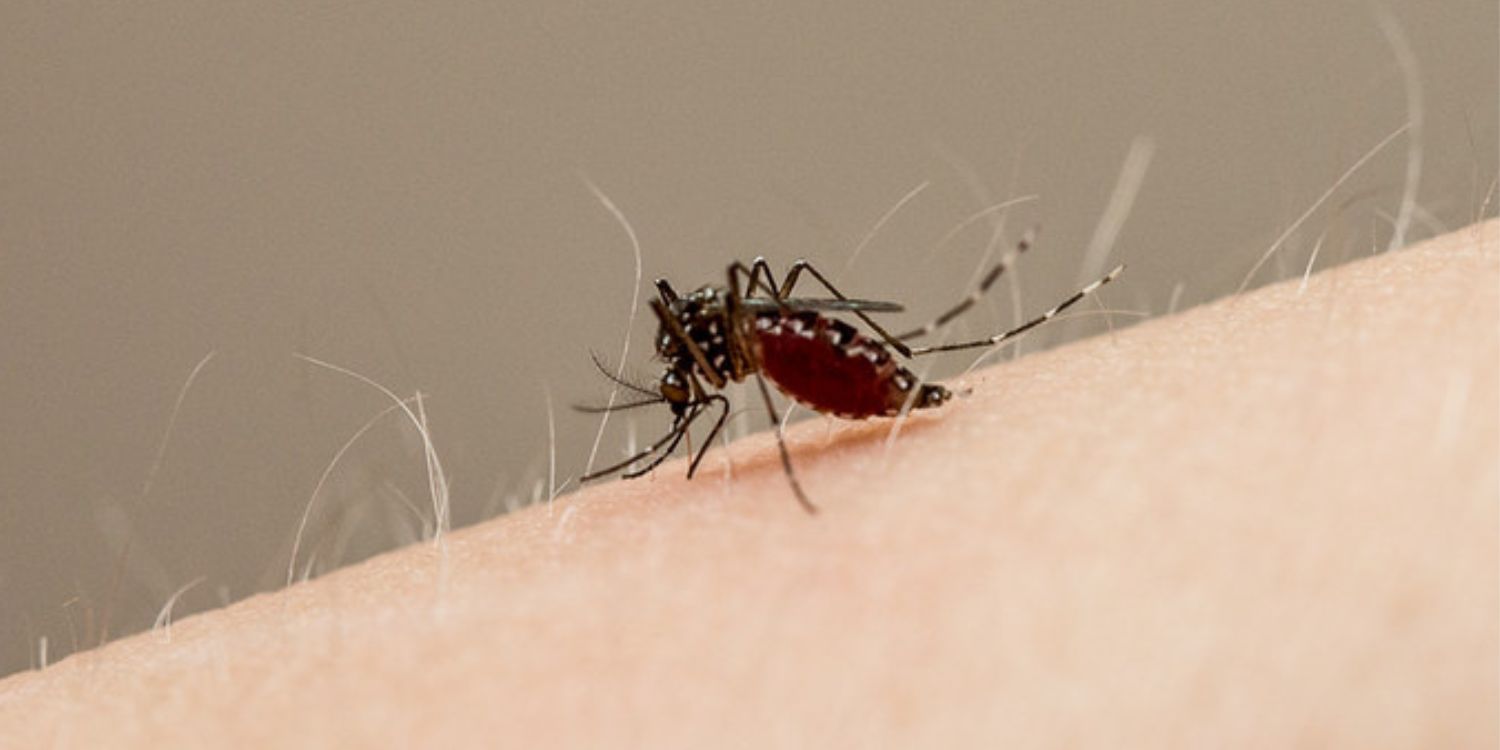 Currently, there is no active Zika cluster in Singapore.

The Zika virus has resurfaced in Singapore for the first time since March 2020.

The infection was reported sometime in the week of 21 to 27 Aug. 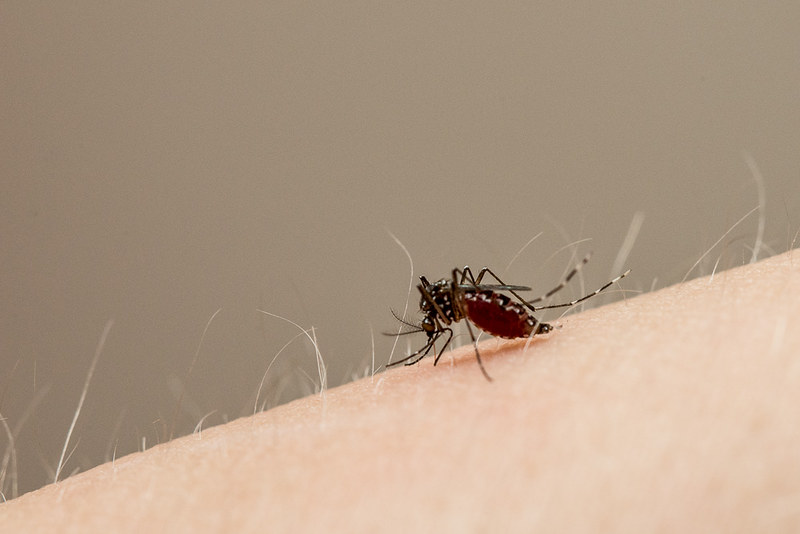 The case comes amid a surge in dengue fever in the nation.

The sole Zika case was revealed by the Ministry of Health (MOH) in their weekly infectious disease bulletin.

Likewise, the National Environment Agency (NEA) also reported one case during this period, while indicating zero cases in other weeks.

Indeed, the Zika case is the first one since March 2020, reported Channel NewsAsia (CNA).

NEA’s website confirmed that this is the only case so far this year.

However, our last large-scale outbreak of Zika was in 2016, when 455 cases across 15 clusters were identified, according to the National Library of Medicine.

Currently, there is no active Zika cluster in Singapore, NEA said.

Similar to dengue, the Zika virus is spread through the bite of the Aedes mosquito. 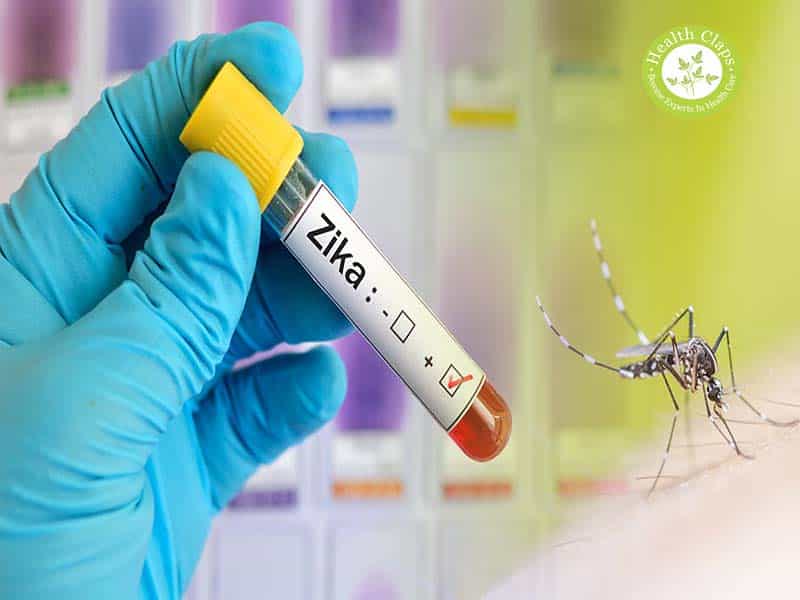 Thus, Zika can be prevented by taking the usual anti-dengue measures like eliminating mosquito breeding habitats.

Rare serious conditions like neurological complications and foetal abnormalities have also been reported.

However, only about one in five infections are symptomatic.

Unfortunately, Zika has returned as Singapore is experiencing an ongoing surge in dengue cases.

During the period that the Zika case emerged (e-week 34), 666 dengue cases were also reported.

Though weekly case numbers have gone down since earlier this year, we’re less than 10,000 cases short of beating 2020’s record of 35,315 cases for the whole year.