Singaporeans’ lives have just returned close to normal despite Covid-19, but we’re now unfortunately dealing with a surge in dengue cases.

In fact, the current situation is no normal surge, but is likely to be a record-breaking one.

The number of dengue cases could hit a record high of more than 2,000 a week this month, said the National Environment Agency (NEA). 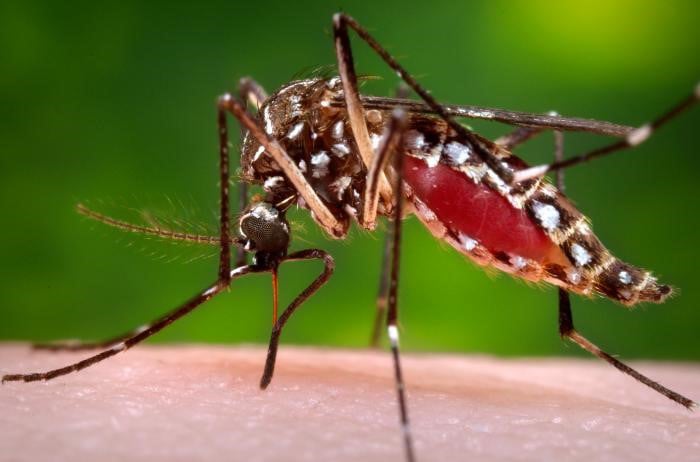 At the same time, more patients suffering from dengue are seeking treatment in hospital.

In a media release on Friday (3 Jun), the NEA described Singapore’s current dengue situation as serious.

Dengue cases continue to rise sharply every week, they said, hitting 1,569 in the week ending 28 May.

That’s a steep increase from 1,277 in the previous week.

985 cases have been reported so far in the first five days of this week, till 2 Jun.

If this trend keeps up, the number of cases a week may exceed 2,000 this month, the NEA said.

A situation like that would be worrying as Jun is just the beginning of the traditional peak dengue season, so there’s a possibility the case count might go even higher. 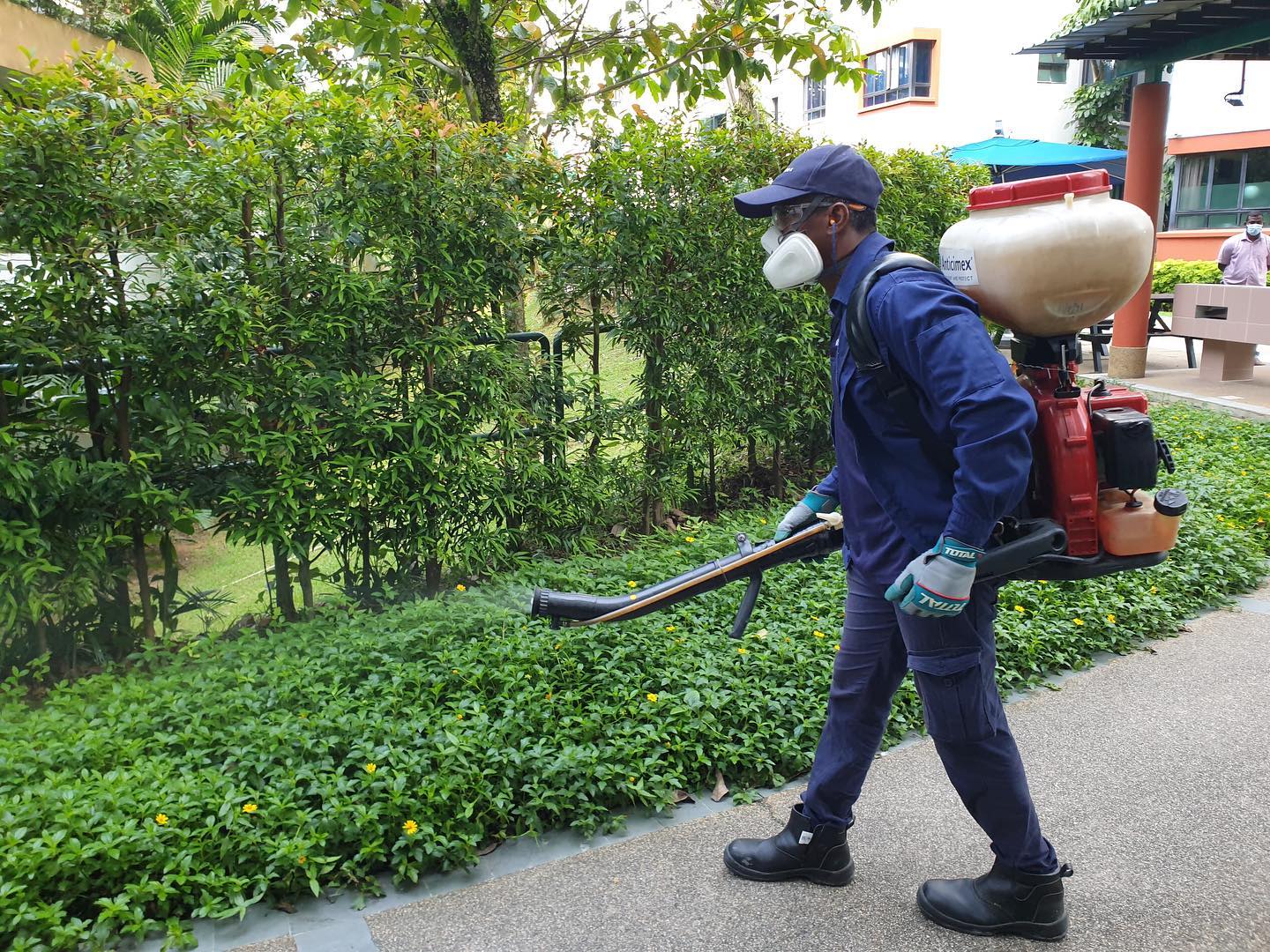 Alarmingly, Singapore has already recorded more than 12,000 cases so far in just five months of 2022.

2020 saw a record 35,315 cases in total, even accounting for the historical weekly peak.

Frustratingly, the authorities continue to find mosquito-breeding habitats all over Singapore.

Out of the 305,000 inspections the NEA conducted, about 9,000 habitats were found, including at residences and construction sites. 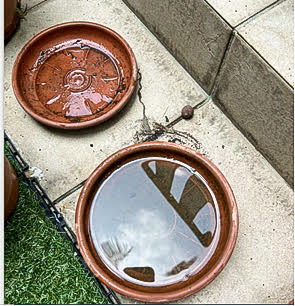 Consequently, over 4,420 legal notices were issued to homeowners and occupiers that required them to allow NEA officers to enter their premises for inspections and vector control works.

For example, 8 residential premises in the Mount Sinai area were detected to have multiple breeding sites.

One premises also had repeat breeding upon reinspection.

NEA’s inspections in Mar and Apr found more than 400 mosquito larvae in various locations. They include an earthen pot, a porcelain bowl, containers, vases, flower pots, flower pot plates and a watering can. 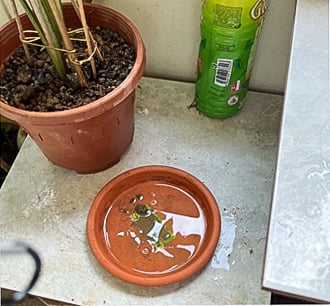 Multiple breeding habitats with about 20 to 50 larvae were also found in the common area of a condominium, including a metal tray, trolley and ground depression. 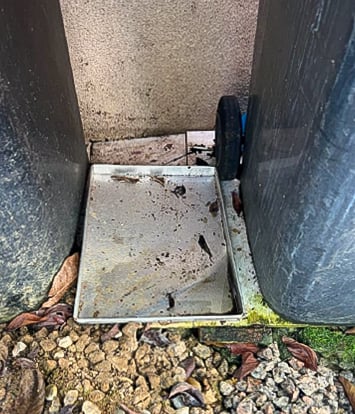 In the common area of another condominium more than 200 larvae were found breeding in a closed perimeter drain, floor trap, gully traps and discarded receptacles.

As for construction sites, 59 Stop-Work Orders (SWOs) have been issued to them.

Nine contractors will also be charged in court for repeat mosquito breeding this year.

For example, a construction site at Jalan Batai was found to have four repeated breeding locations. 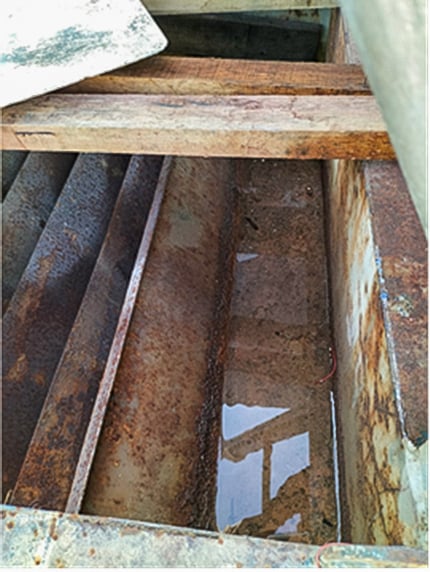 Another construction site in the same area was found to have six mosquito breeding sites. 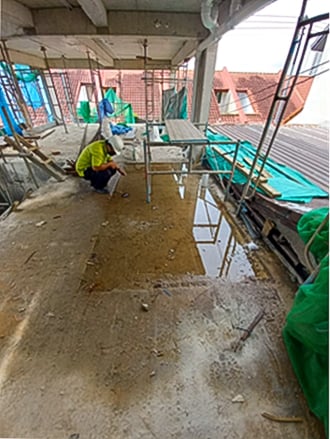 Unsurprisingly, the increase in dengue cases has led to more people suffering symptoms of the disease.

However, the cases are at a “manageable level”, making up just about 2% of total attendances and admissions, the ministry added.

For example, we can remove stagnant water and other potential breeding habitats.

While the disease may be less scary to us than Covid-19 since it’s been endemic for longer, we should remember than dengue can also kill.

Thus, for yourself and your loved ones’ safely, do check your home and workplace for the deadly larvae.

Featured images courtesy of the NEA.