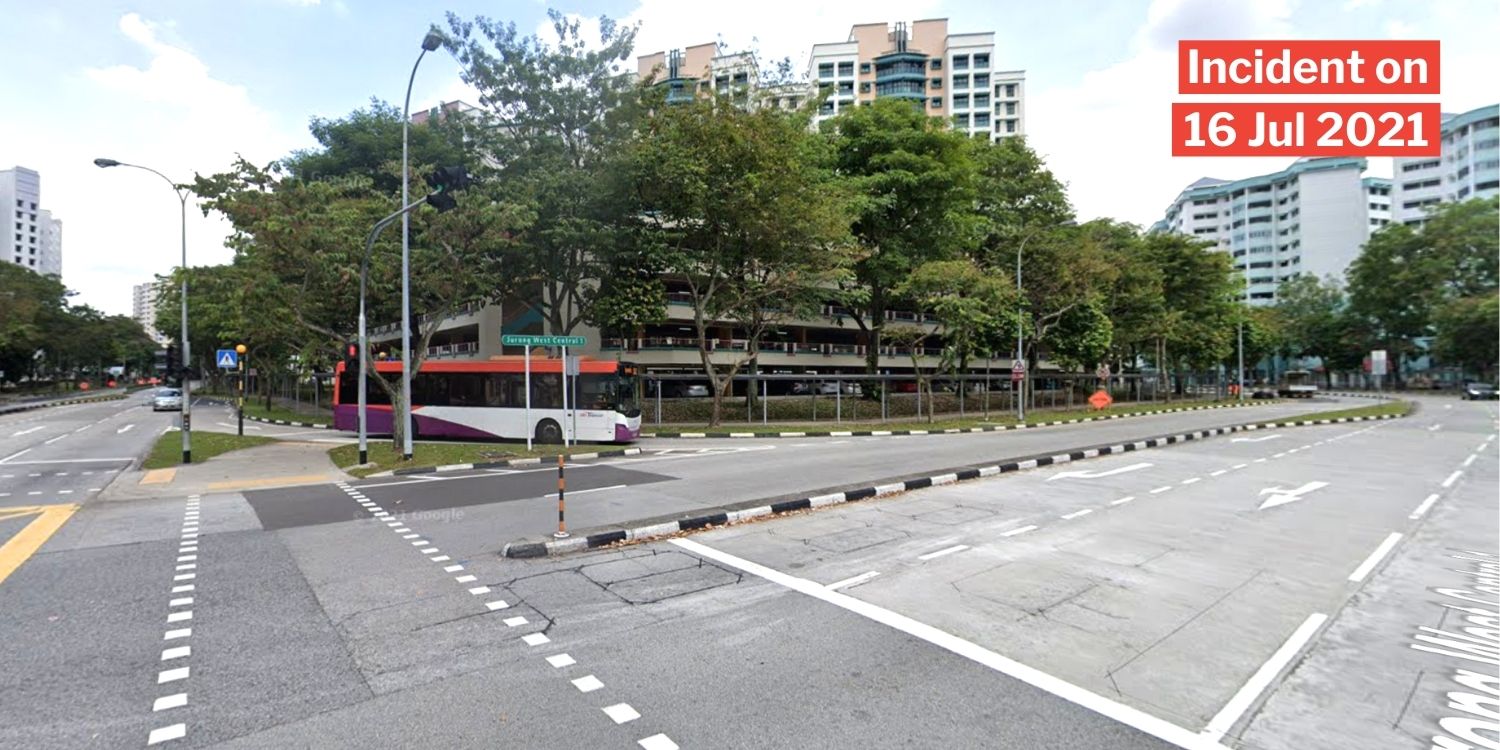 The accident was ruled a road traffic misadventure.

Roads can be unpredictable and challenging to navigate for even the most experienced motorcyclists, let alone inexperienced riders.

Back in Jul 2021, 19-year-old Rafie Sherman Abdullah Tan, who did not have a licence, got hold of a motorcycle rented by another individual.

He rode it along Jurong West with his 17-year-old girlfriend, Nor Ayuni Abdullah.

Unfortunately, he lost control of the vehicle and got into an accident. Both teens later passed away.

On Friday (7 Jan), the State Coroner shared that their deaths were due to a “road traffic misadventure”, likely caused by Tan’s inexperience.

Unlicensed teen gets into motorcycle accident on 16 Jul 2021

According to The Straits Times (ST), Tan managed to get his hands on a motorcycle rented by a third party even though he did not have a motorcycle licence.

On 16 Jul 2021, at about 3.40pm, Tan rode along Jurong West Central 1 with his girlfriend Ayuni riding pillion. 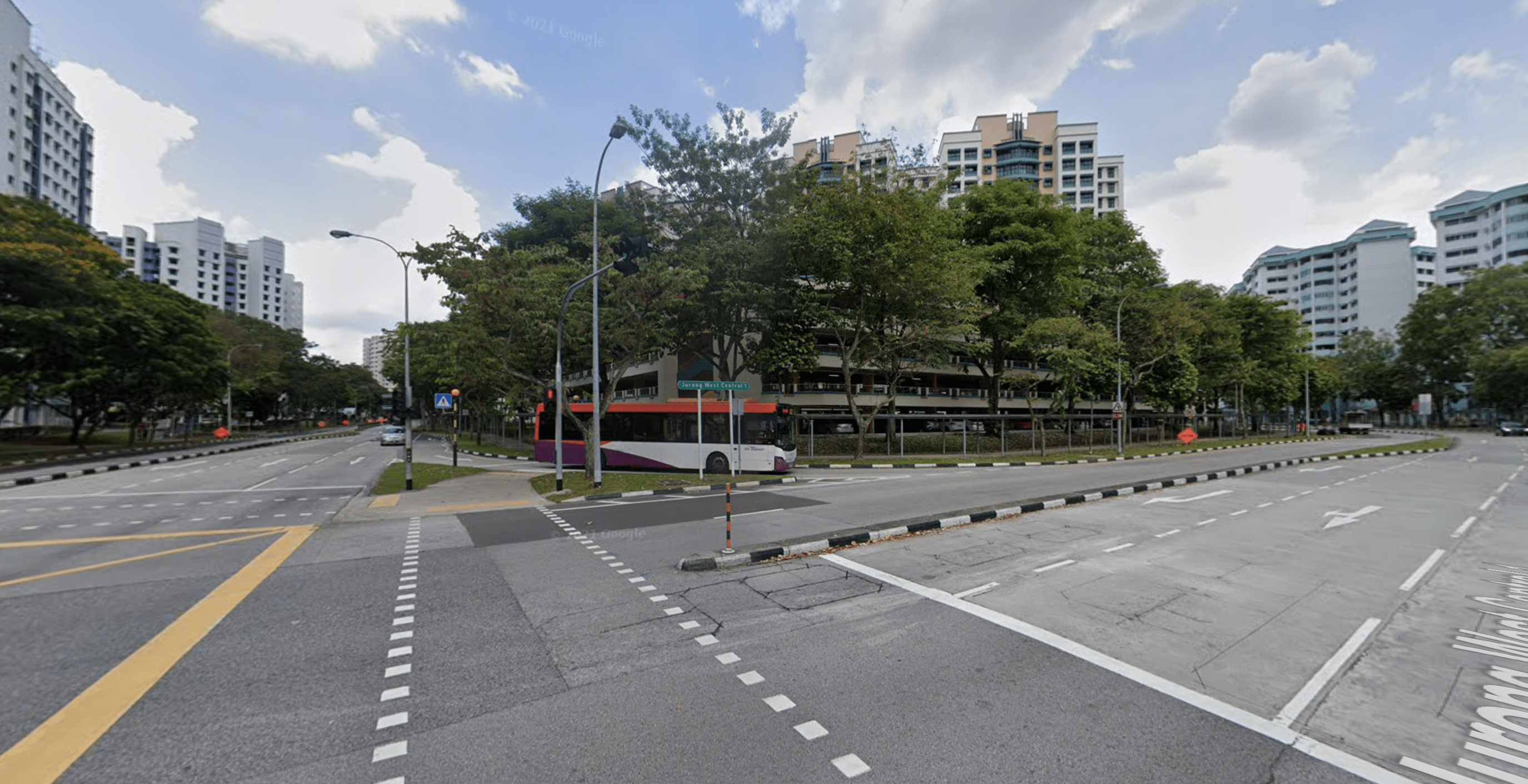 While making a right turn, he lost control of the bike. Tan mounted a kerb and hit 2 trees on a grass patch. Both teens were flung off the bike.

They sustained multiple injuries and were conveyed to a hospital.

He explained that Tan’s inexperience in riding a motorcycle might have contributed to his loss of control over the vehicle.

Although traffic police could not determine Tan’s travelling speed before the crash, the coroner said there was no evidence that showed he was speeding.

The accident also did not involve environmental factors, such as oil patches, sand, or debris that could have caused Tan to lose control, reported ST.

Besides that, the coroner added that the CCTV footage showed there was no encroachment by other vehicles travelling along the road.

The coroner said this tragic incident serves as a timely reminder of the importance of obtaining the requisite driving licence before operating vehicles on the road.

Teens were on a break from work

In Dec 2018, Tan was sentenced to reformative training after committing offences that included theft.

Since Apr 2021, Tan lived together with Ayuni in her mother’s house. The pair also worked together at a warehouse at Jalan Buroh near Jurong Port Road.

At the time of the accident, they were on a work break when they got on the bike to buy some food.

Our condolences to the loved ones of the victims

This tragic road traffic accident robbed 2 teens of their lives.

MS News sends our sincerest condolences to both of their loved ones. We hope the coroner’s report offers them some closure.

This incident is also a grave reminder of the need to have a proper licence before using any motor vehicle. Only then can we better ensure the safety of all road users.