Must Share News – Independent News For Singaporeans
Home News Thundery Showers To Continue In 2nd Half Of Mar With Less Warm... 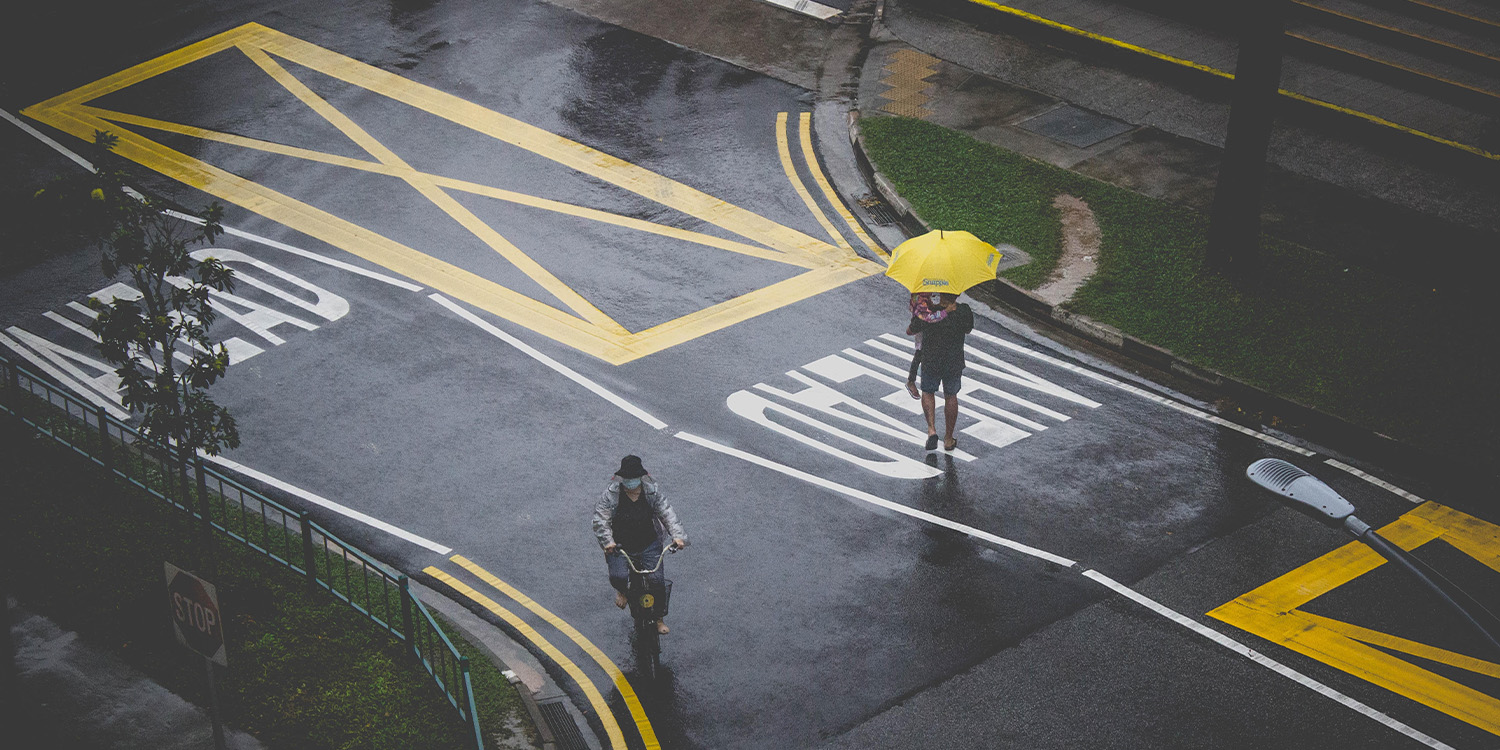 The past 2 weeks in Mar have been characterised by scorching weather followed by brief showers, much like that Katy Perry song.

Thankfully, the cloudless and scorching days should be fewer than before, according to the Meteorological Service Singapore (Met Service) on Tuesday (16 Mar).

More thundery showers for 2nd half of Mar

The current Northeast Monsoon conditions are expected to continue in Singapore for the rest of the month.

As a result, we can expect more thundery showers — maybe not sweater weather levels, but definitely some respite from the sun. 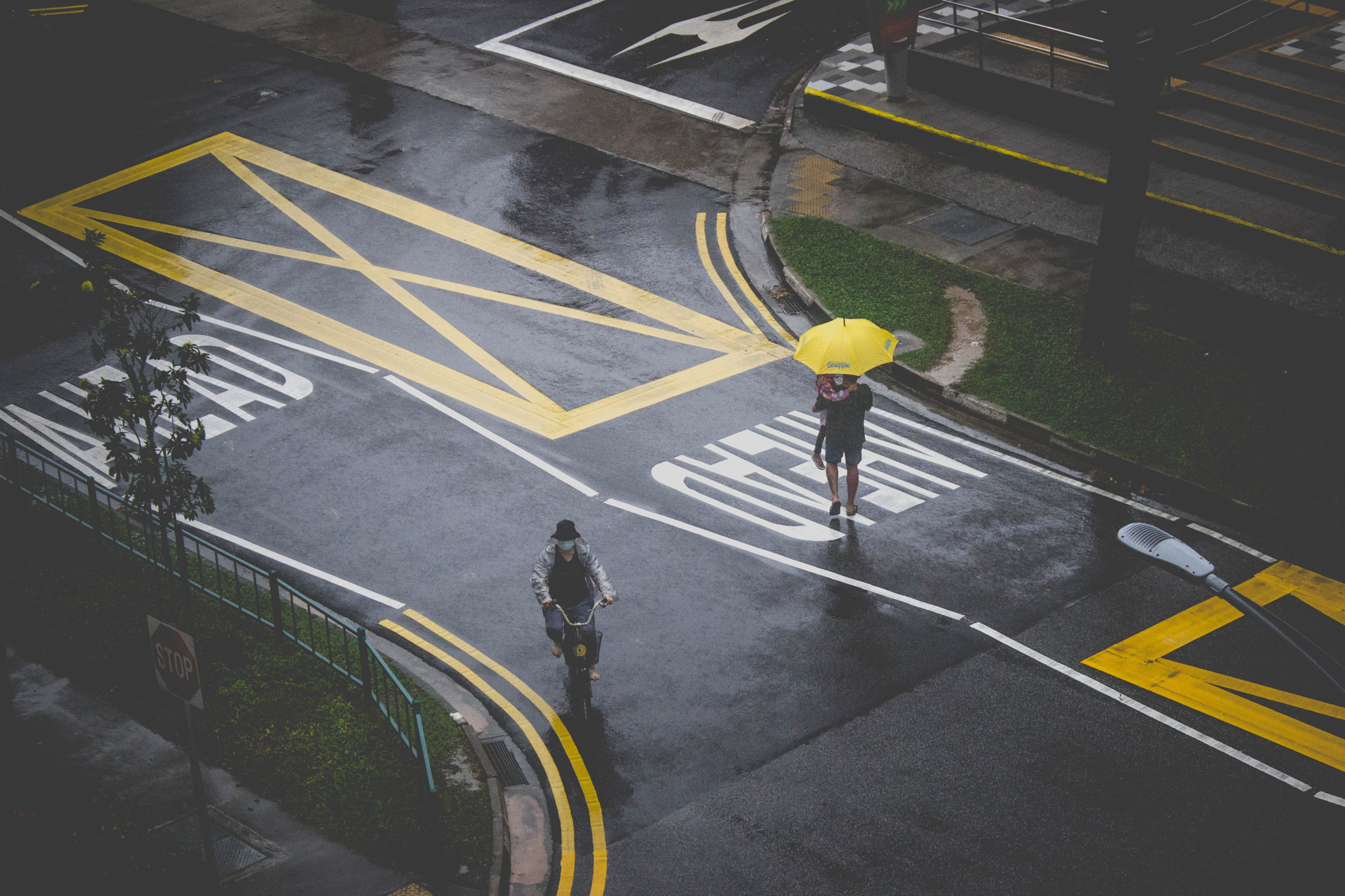 These showers are expected over parts of the afternoon on most days, especially in the 2nd half of the fortnight.

So if you have plans in the afternoon, do ensure that you’re adequately sheltered.

On some days, it may continue raining into the evening.

Between 24°C-34°C temperature for second half of Mar

Temperatures are expected to largely remain average — between 24°C-34°C.

We may experience some less than ideal days where max temperature could be at 34°C, especially if there aren’t many clouds in the sky.

However, the second fortnight of Mar shouldn’t be as warm as the first, which is some comfort.

Generally fair and warm weather in first half of Mar

Due to a dry air mass over Singapore and the equatorial Southeast Asia region, there was generally fair and warm weather observed in Mar’s first half. However, towards the latter half of the fortnight, strong solar heating of land areas as well as convergence of winds brought moderate to heavy thunder showers, the Met Service said.

Particularly on 13 Mar, we reached the highest rainfall of 98.3mm at Sengkang recorded for the first fortnight.

If you noticed yourself sweating while working away at your home ‘office’, that’d be because the max temperature for most days exceeded 34°C.

Residents of Sembawang did end up experiencing 21.4°C in the early hours of 8 Mar.

There was also less rainfall than usual, with Ang Mo Kio particularly dry.

With Singapore’s sprawling network of covered walkways, we don’t imagine many situations where one would be caught in the rain.

For those intending on taking a walk in nature, you may wish to observe the weather report for rainfall in the afternoon.

And for those mainly confined to their homes due to work, perhaps you won’t need to reach for the air-con remote control as much in the upcoming weeks.