S’pore Man Fined $300 At BBT Shop, Did Not Maintain Safe Distance While Talking To Friend 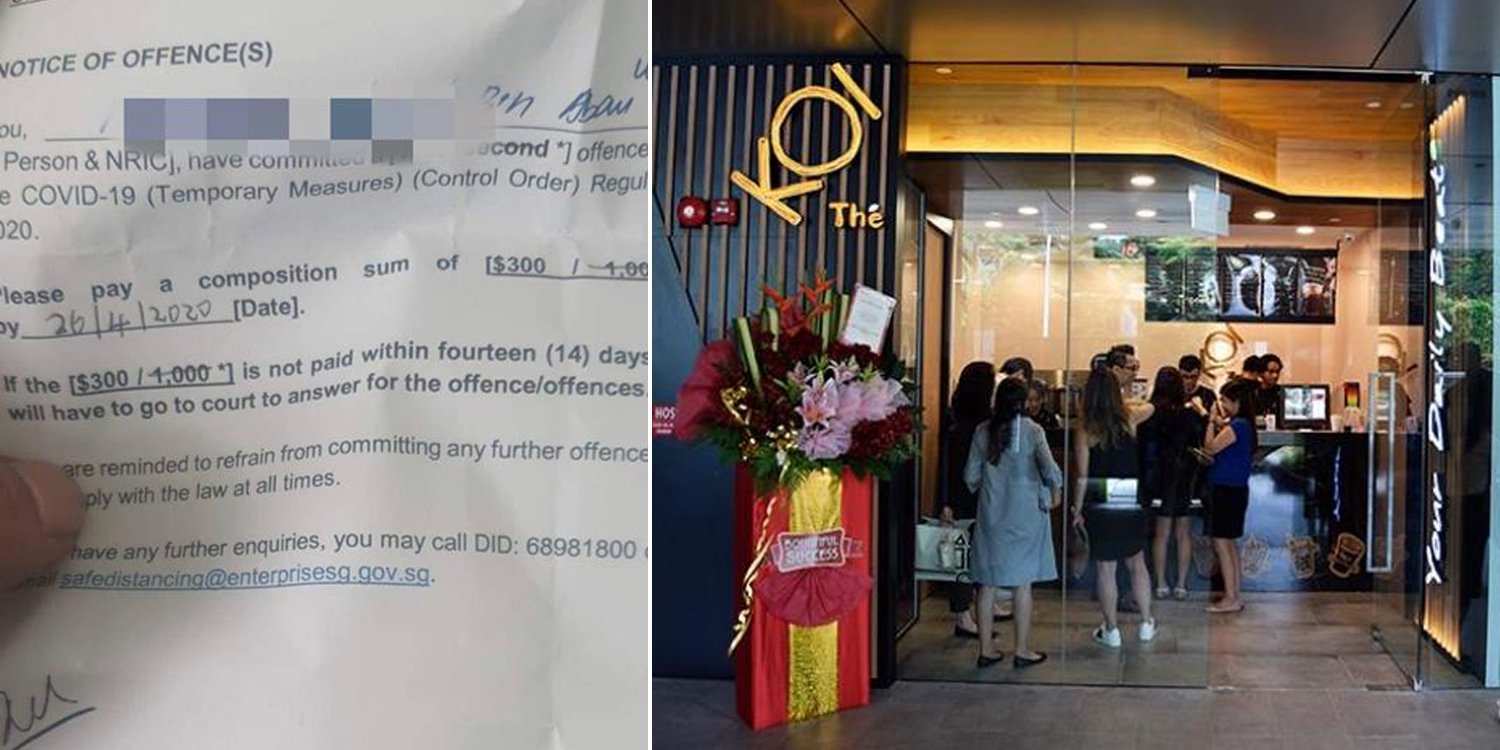 He has to pay the fine within 2 weeks.

S’pore Man Issued $300 Fine At Tiong Bahru Bubble Tea Stall, Had Nothing To Do With Roadblocks Or Tabaoing Breakfast

On Saturday (11 Apr), Environment and Water Resources Minister Masagos Zulkifli announced that all first-time offenders will be issued a $300 fine instead of written fines for not observing safe-distancing rules.

Instant $300 Fine For Those Who Flout ‘Circuit Breaker’ Measures, No More Written Warnings

Since then, there have been several images of fine notices circulating on social media and messaging apps.

One such image seems to be particularly viral. Here’s the picture in question:

There were some pretty elaborate tales about why the person was fined too, some involving roadblocks while others had to do with him buying breakfast at a food court.

Turns out, the violator was apparently issued a fine for not observing safe-distancing measures while talking to a friend at a Tiong Bahru bubble tea stall.

According to Lianhe Zaobao, 30-year-old Yami headed out to Tiong Bahru Plaza to dabao bubble tea for his family on Sunday (12 Apr). 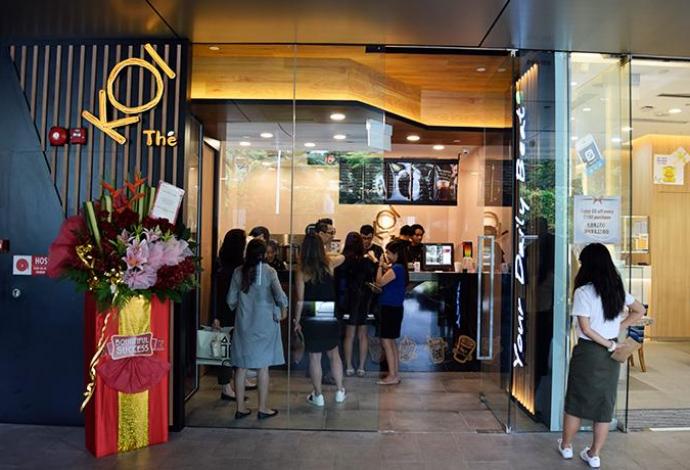 As the shop assistant was preparing his drink, Yami reportedly bumped into an acquaintance and started chatting away.

The pair was presumably too distracted by their conversation that they forgot to maintain a safe distance from each other, reports Lianhe Zaobao.

Out of nowhere, an enforcement officer from Enterprise Singapore showed up and issued both a fine.

Tale about man getting fined at roadblock is untrue

Every incident must surely have its explanation. But in this case, several tales have emerged surrounding this 1 fine ticket.

Others involved someone dabao-ing breakfast at an undisclosed food court. 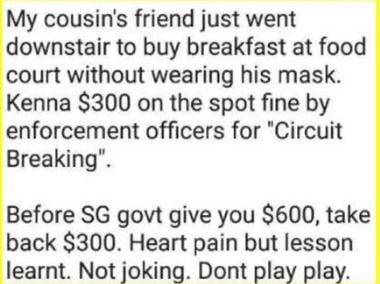 Pretty imaginative tales we must say. However, all of them, as you probably guess by now, are false.

Yami, when interviewed by Lianhe Zaobao, clarified they are all “fake” and urged Singaporeans not to spread them.

The Covid-19 outbreak has seen a ton of fake news going around. This one, again, highlights the importance of verifying information before spreading to friends and family.

If you’ve received similar fake rumours, share this article with them so they know what actually happened.

Meanwhile, let’s all observe safe distancing properly so we’ll never have to worry about getting fined.