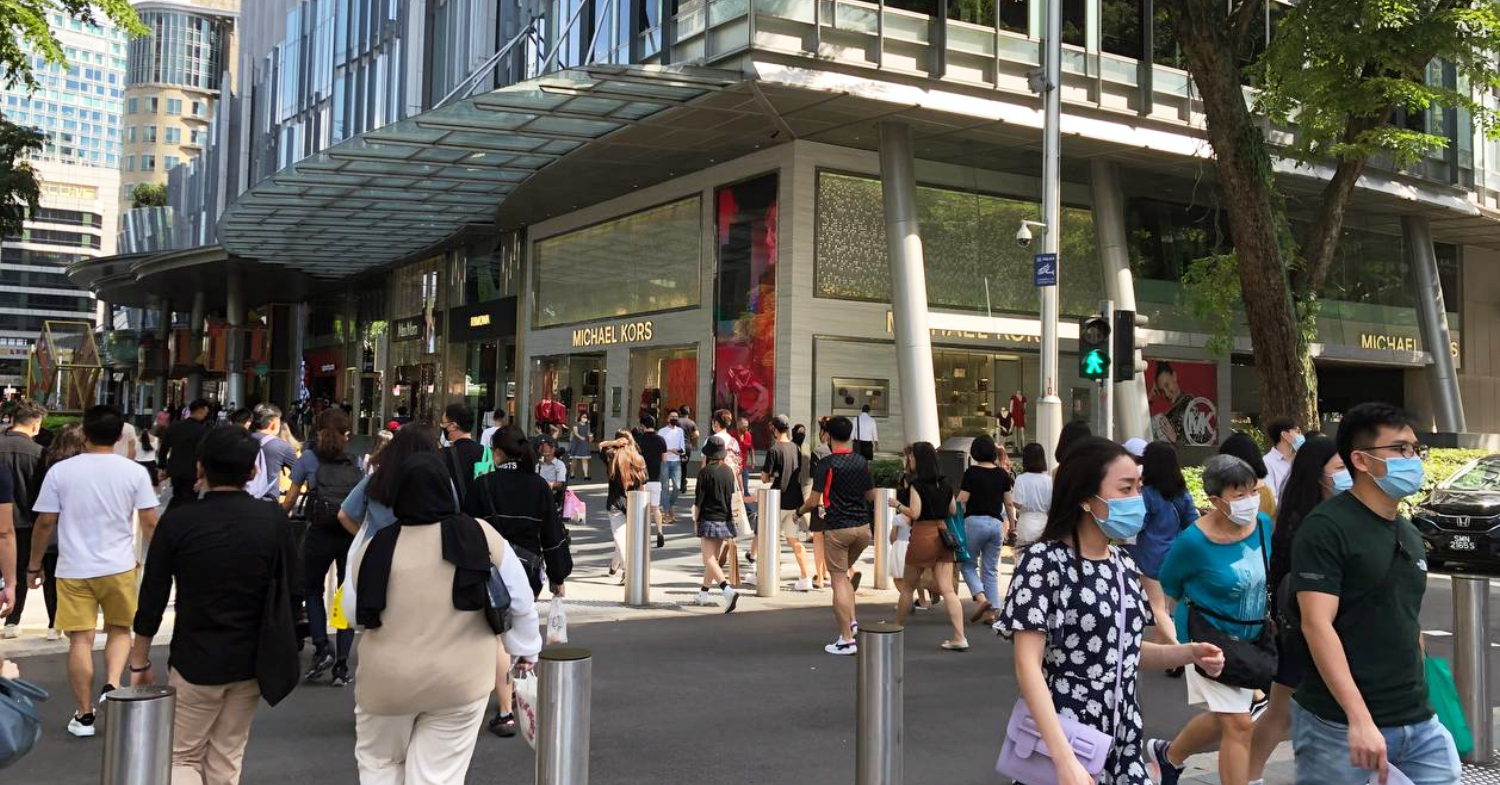 Avoiding a reversal of measures is on top of their minds.

Singapore announced that from 22 Nov, groups of 5 will be allowed to dine in even if they’re not from the same household.

Groups Of 5 Can Dine In Eateries, House Visits Allowed From 22 Nov In S’pore

Though this is an easing of measures, there were questions of why the restrictions weren’t eased further to allow gatherings of up to 8 people.

As Finance Minister Lawrence Wong noted in a previous press conference, the approach is gradual.

He added on Saturday (20 Nov) that Singapore isn’t adopting a “big bang” approach and that the next set of measures may be announced by end-Dec.

Asked about the current measures and why groups of 8 aren’t allowed to gather yet, Minister Wong replied that the increase to 5-pax is “already a very big step”. 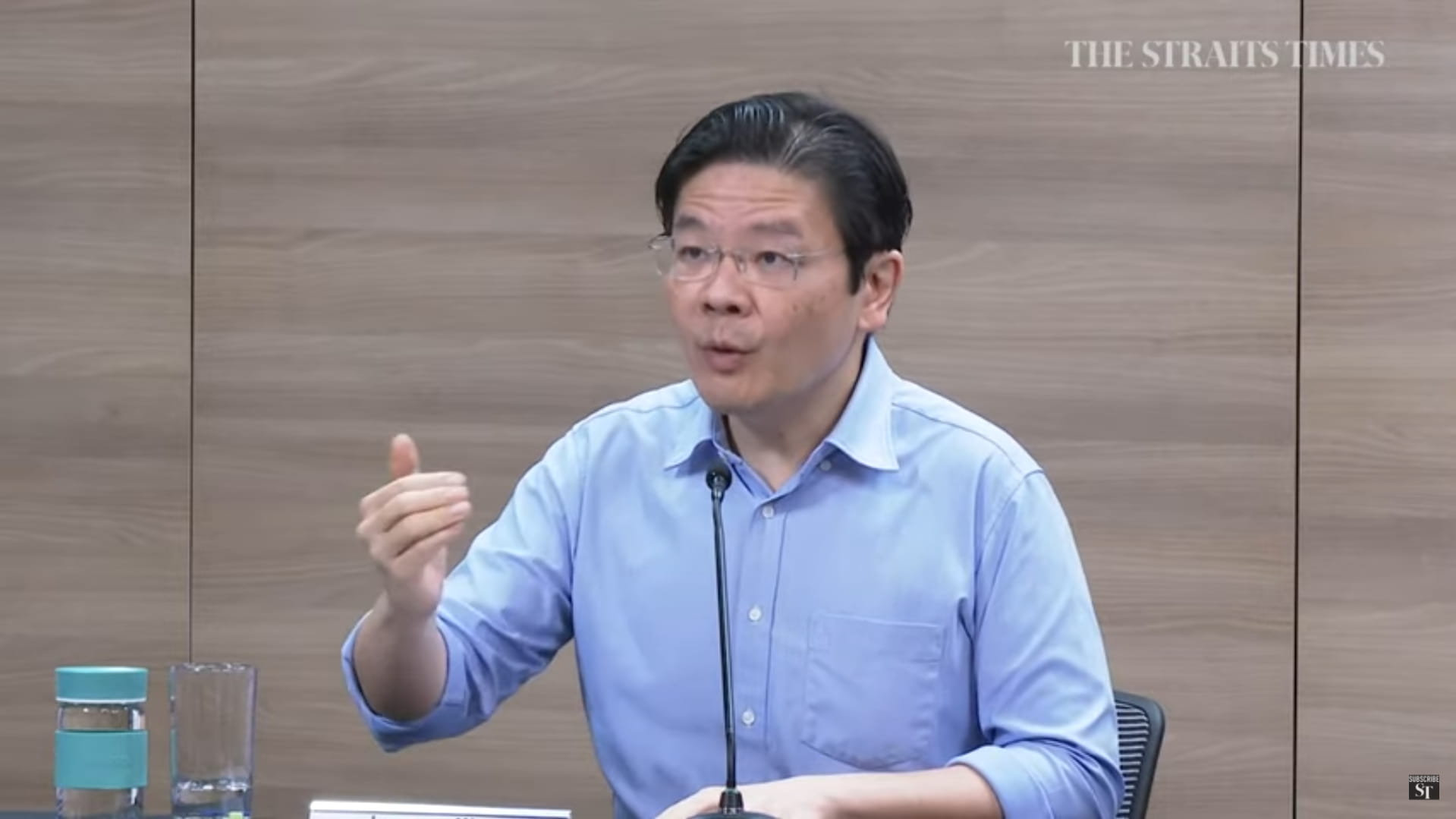 I just want to remind everyone to stay disciplined and to exercise caution and restraint.

He added that more infections are likely when the restrictions are eased.

“Conversely, if we seek to push the limits… we will spark a resurgence of cases, which can quickly overwhelm our hospital system yet again.”

The Government is hence trying to avoid such a scenario, he said, noting that some countries in Europe have returned to harsher lockdowns.

Next measures to be announced by end-Dec

This gradual easing of measures is part of the incremental approach that the task force has taken.

The next series of moves is expected to be announced by end-Dec, Minister Wong said, after they’ve monitored the situation.

It is not, he noted, a “Big Bang approach” where the country is immediately reopened.

However, Minister Wong hopes that the approach will minimise casualties and lead to better results in the long term, as well as “steady progress towards becoming Covid resilient”.

Easing measures gradually and then monitoring the results appears to be the strategy that the Government is taking.

This is so that the healthcare system isn’t overwhelmed by a rapid rise in infections.

This incremental approach may cause some frustration as large families from different households can’t gather yet.

However, if the situation remains stable, we may see a further easing of measures soon.