Must Share News – Independent News For Singaporeans
Home News Latest News 7-Year-Old Climbs Onto 11th-Floor Ledge To Play, Dad Worries It Was Due... 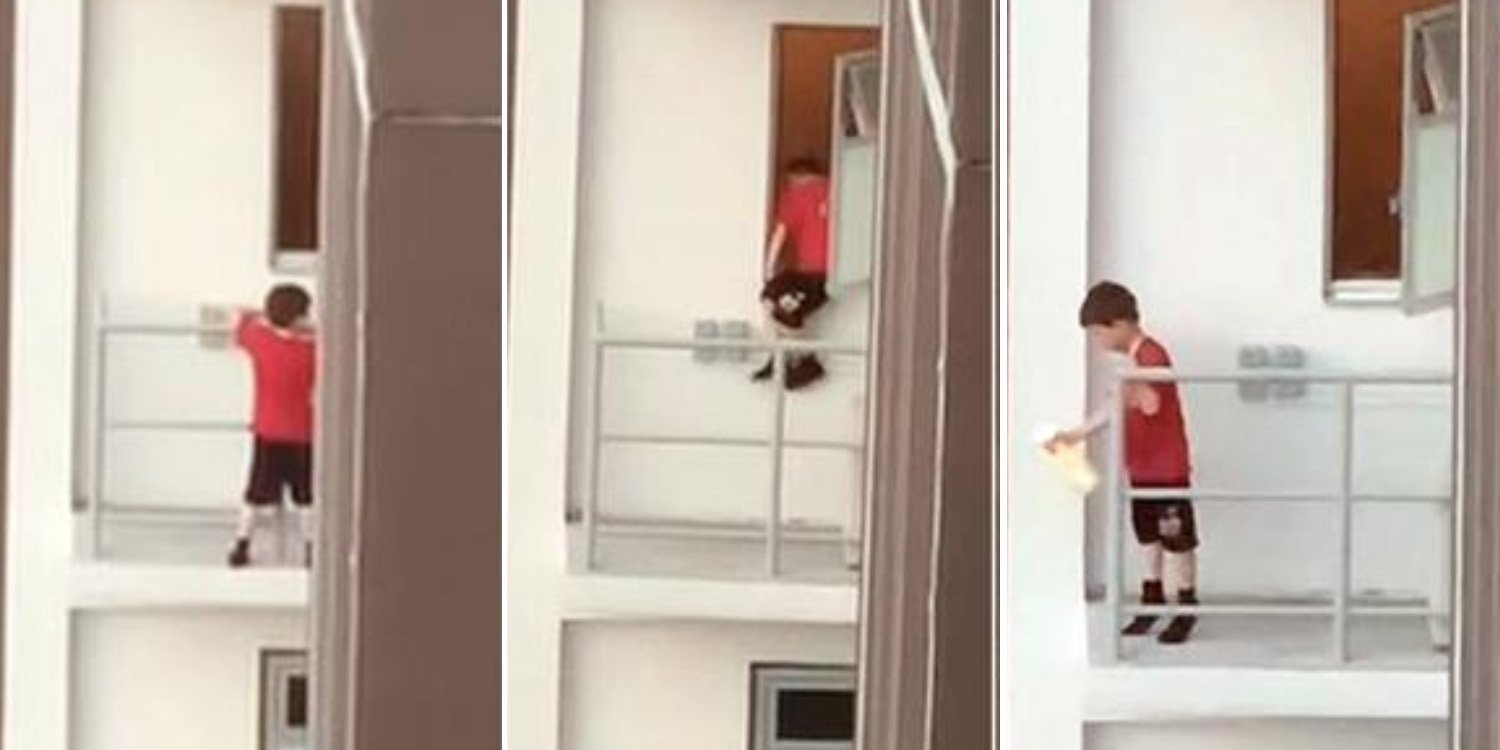 Security at home is of utmost concern for families, especially ones with small children who may not be old enough to understand risks.

So imagine the horror of a Singapore couple, when they realised that their son had climbed onto the ledge of their home on the 11th floor to play. 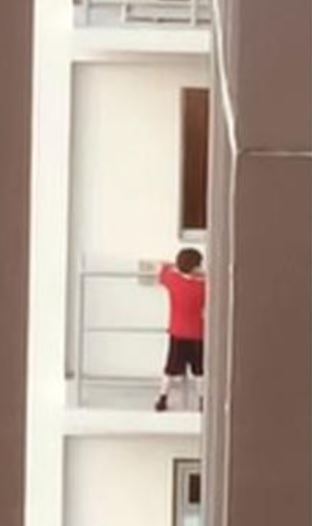 A concerned neighbour caught sight of the boy in the precarious situation, and took a video of it. It has since been circulating on WhatsApp.

7-year-old climbed out to ledge via master bedroom window

According to Shin Min Daily on Sunday (21 Feb), the incident had taken place on 5 Feb around 7pm.

Surrounding neighbours were shocked to see the 7-year-old, who donned a red shirt with black pants, standing precariously on the 11th-floor ledge. 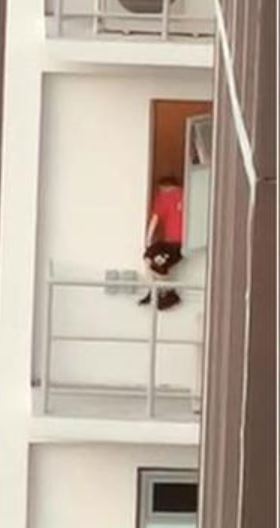 The boy had reportedly climbed out via the bathroom window of the master bedroom, using the toilet bowl as leverage.

He then sprinkled water using a spray bottle, and stayed there for about a minute.

Parents weren’t home at the time

Shin Min Daily successfully located the boy’s family who is based in northern Singapore, and managed to speak with the father.

The father told the Chinese daily that he has taught his son a lesson following the incident.

Apparently, during the time of the incident, both him and his wife weren’t at home. Their eldest son and daughter – a Secondary 3 and Primary 4 student respectively – were studying in the living room.

Their youngest son – the 7-year-old – was left to his own devices and decided to climb out the window of the master bedroom.

Son may have been influenced by online videos

Shin Min Daily reports that the parent suspects that the son may have been influenced by TV shows and thought he could fly. 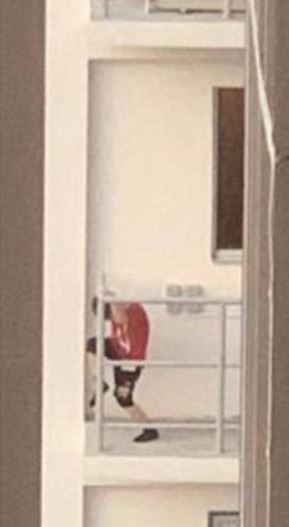 He told the reporter that he had explained the consequences of his actions to his son using a piece of paper.

He had torn and crumpled the paper up, likening the result to injuries that may be hard to recover from should anything untoward occur.

The father noted that he has also temporarily banned his 7-year-old from watching online videos after the incident.

Keep a watchful eye on your kids at all times

It must have been a horrible feeling to find out what your son has been up to at home from a viral video.

We hope this incident serves as a reminder to parents, especially those with young children, to secure their homes and ensure that the little ones are being closely guarded.

As they’re innocent and impressionable, they may not fully fathom the consequences of their actions in the quest to satiate their curiosity. So, do pay extra attention to them at home.

Child Gets Stuck On Hougang HDB Ledge, Nearby Worker Rescues Him On 3 Jan