ACRES Singapore, a local non-governmental organisation committed to animal welfare, was alerted about a slow loris found in the middle of a road yesterday (15 Jan). The tiny primate, which is native to Singapore, was discovered with its teeth filed down.

Filing down a slow loris’ teeth is a common practice for those looking to ‘adopt’ them as blunter teeth makes the animal less dangerous.

Slow lorises produce venomous saliva which can be delivered via bites. Though not normally fatal, wounds afflicted by loris venom are painful and slow to heal.

Therefore it is normal to file down their canine teeth to ‘neutralise’ the threat they pose and render them safe for human interaction. According to the Columbia Science Review, it is also common to pull out the teeth, or even clip them with nail clippers. 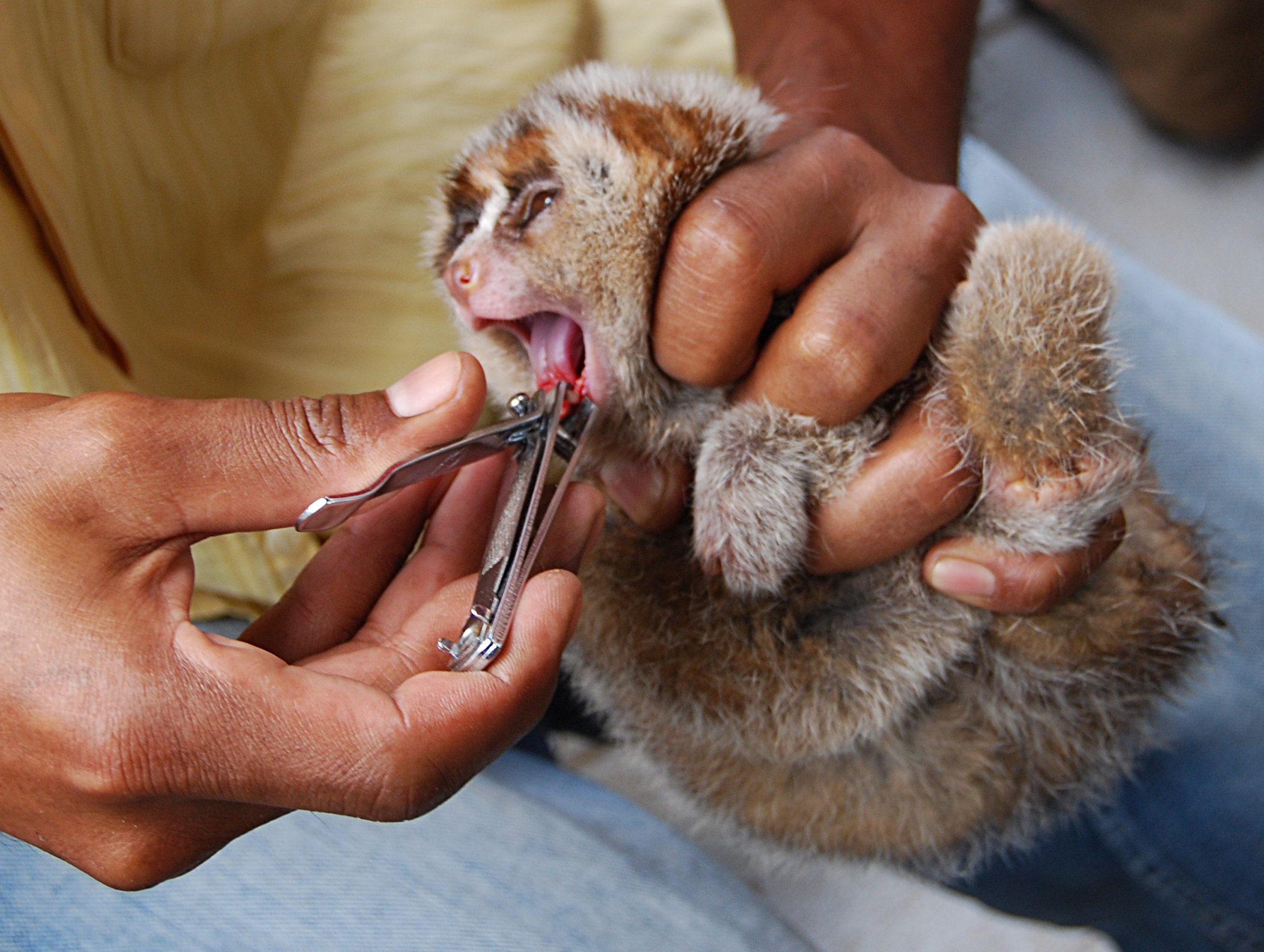 Cuteness is their downfall

It’s pretty obvious that slow lorises are cute. So cute in fact that they have been poached to the point of endangerment.

According to National Parks, poachers often catch and sell them as pets because of their cute and attractive appearance.

Though they’re native to this region, slow lorises often end up in all corners of the globe. Poachers have trafficked them as far as Saudi Arabia, Europe, and Russia. 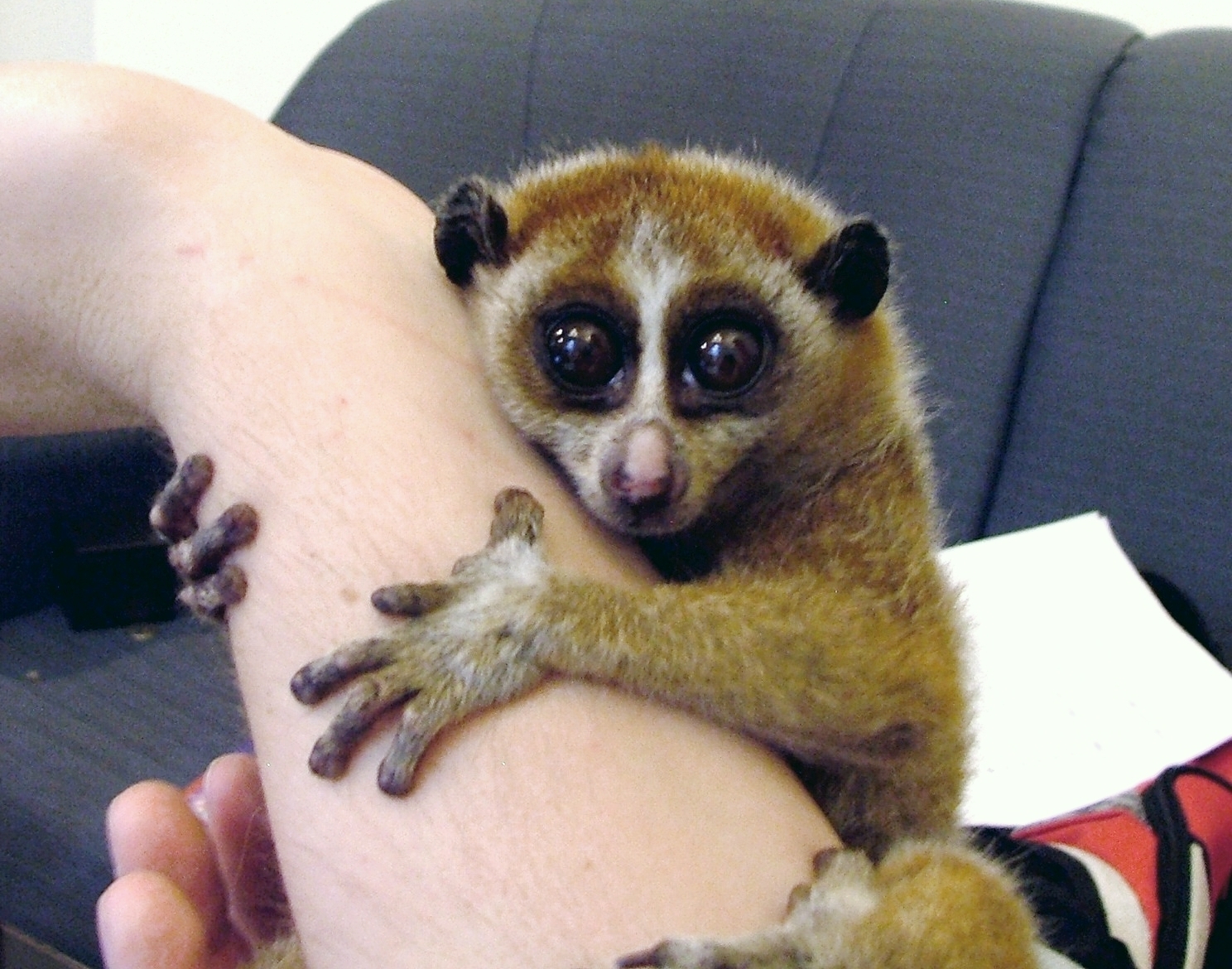 Most slow lorises trafficked in this way die from dental infections, as a result of modifications to their teeth.

For those that don’t die and are eventually rescued, their modified teeth essentially render them defenceless. As such, they can never be released into the wild, and have to live out their lives in captivity one way or another.

One saved is better than nothing

Well, at least this one loris is in safe hands now.

A common issue contributing to the problem is ignorance. Since it’s not common knowledge that slow lorises are endangered and that trafficking them is illegal, buyers often do not know any better. So here’s a simple principle to follow so that you’ll never go wrong – if it’s a wild animal, don’t touch it.

If you see or know about any illegal animal trafficking, you can contact ACRES on their hotline at 9783 7782 or info@acres.org.sg.

We have reached out to ACRES for comment. Stay tuned for further updates. 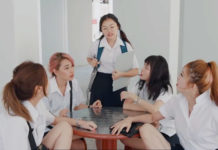