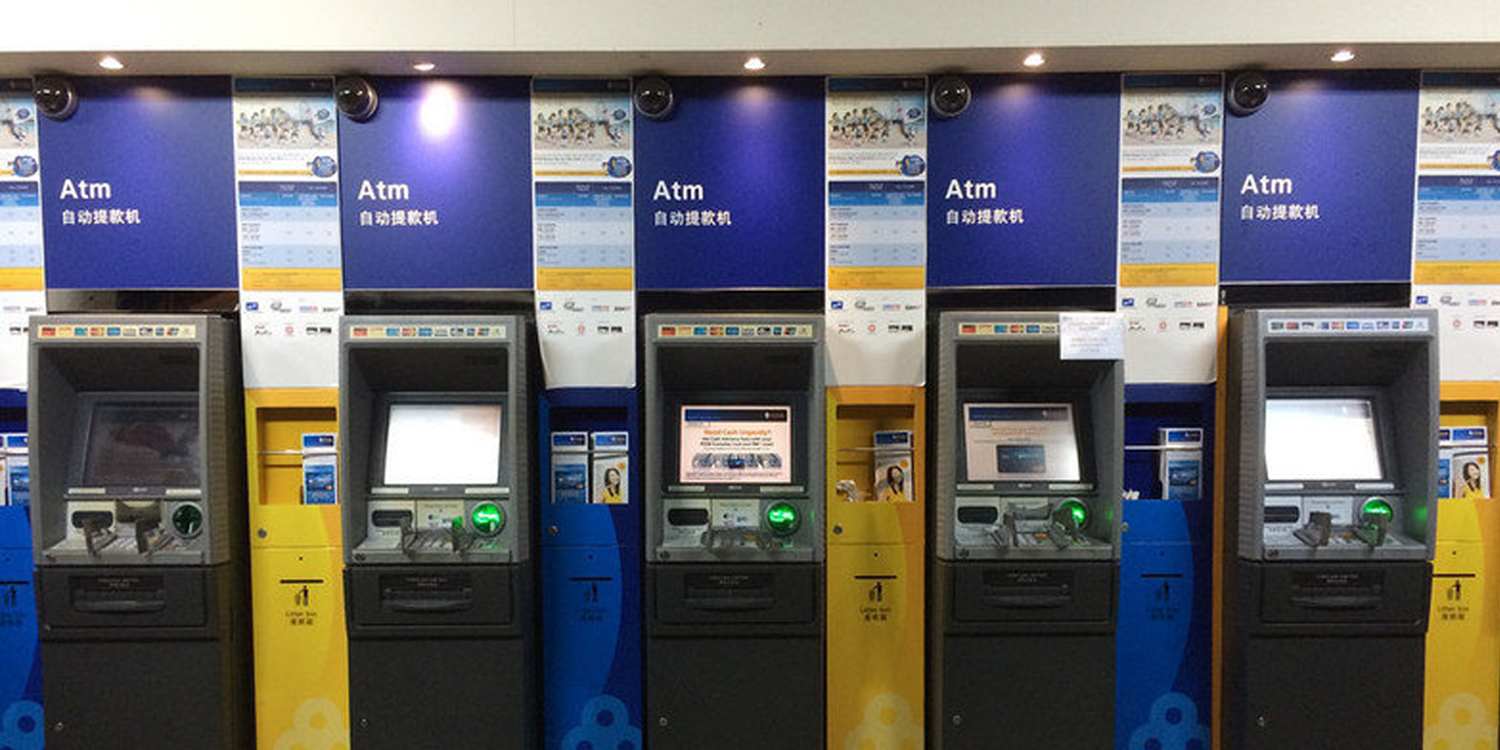 What would you do if you find money on the floor?

While some of us might hesitate to return it to the authorities, a Malaysian man’s honesty impressed netizens when he decided to return $1,000 in cash to the cops.

Mr Jackson Lee even reached out on social media to find the original owner in a post which has since gone viral. 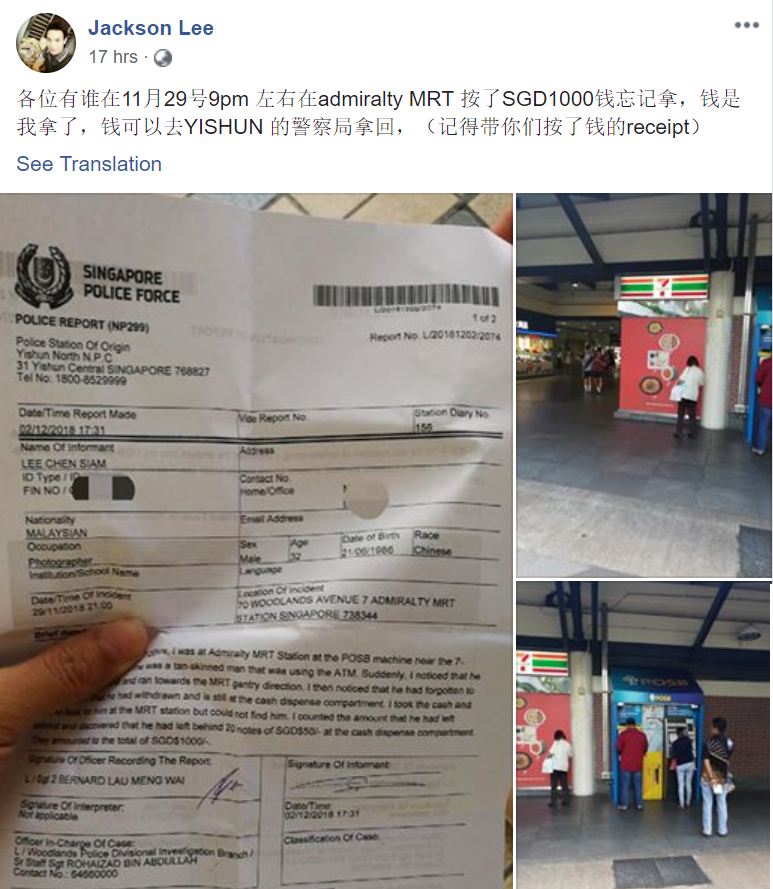 On 29 Nov, Jackson Lee – a Malaysian photographer – was at Admiralty MRT station when he saw a “tan-skinned man” withdrawing money from the POSB ATM.

However, the man suddenly took flight and dashed towards the MRT gantry, leaving a huge stack of cash at the cash dispenser compartment in his wake.

Mr Lee took the pile of cash and gave chase, but the man was nowhere to be found.

Upon closer inspection, the Malaysian found that the original owner had left behind 20 pieces of S$50 notes, amounting to a whopping $1,000.

Due to his busy work schedule, Mr Lee had no choice but to delay reporting the case to the police. 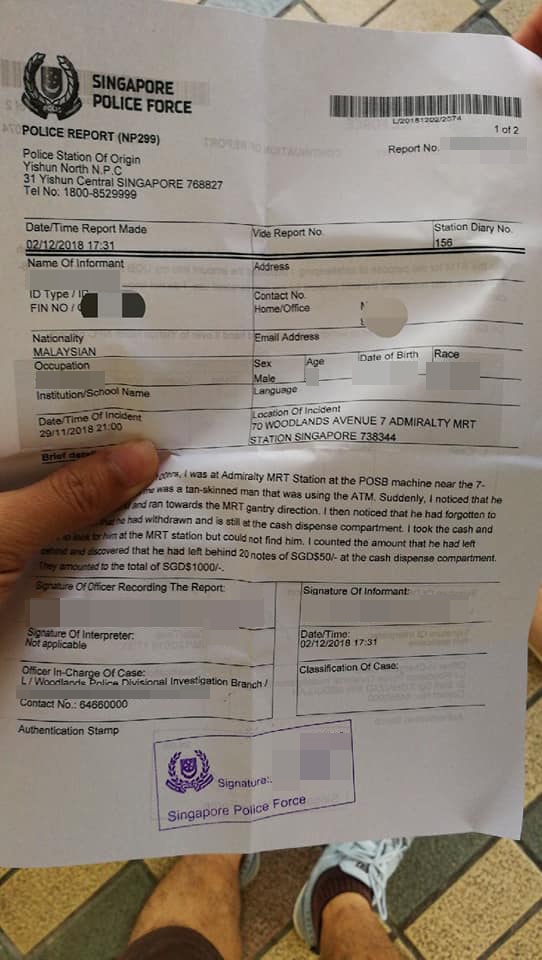 The post has since gone viral with over 3,000 shares.

As of Monday (4 Dec) afternoon, the original owner of the money has yet to establish contact with Mr Lee.

Mr Lee’s actions have been praised widely by netizens on Facebook.

This netizen proposed a brilliant suggestion on how to identify the original owner.

Thank you Mr Lee, for restoring our faith in humanity.

Let’s hope we hear of more selfless deeds in the future, and that the money may be returned to its rightful owner soon.