First African-S’porean Frogman To March In NDP 2022, Credits NS For His Resilience 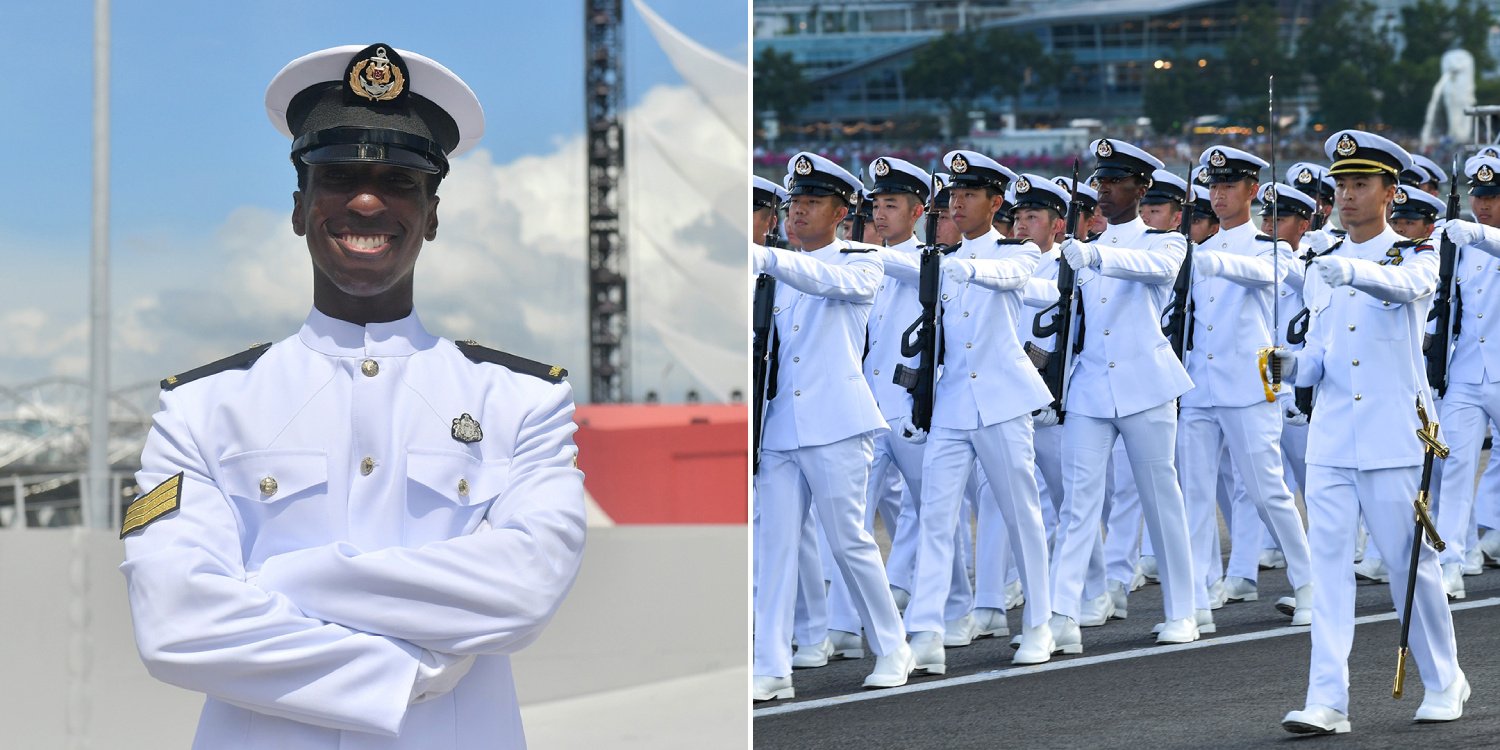 Hartley Muze is also the first member of his family to serve National Service.

Singapore is truly a diverse and multicultural nation, with people from all corners of the globe making their home here. And it looks like this will be on full and proud display at this year’s National Day Parade (NDP).

Marching in the NDP for the very first time is Hartley Muze, who also has the honour of being the country’s first African-Singaporean frogman. 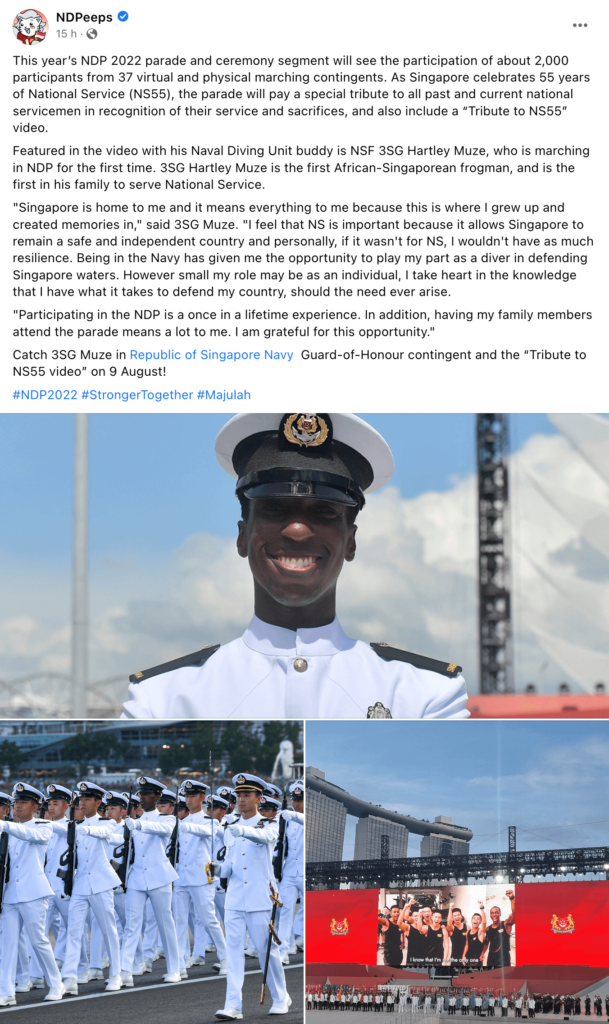 In addition, Hartley and his Naval Diving Unit (NDU) buddies will appear in a special video paying tribute to 55 years of National Service (NS).

The 25-year-old’s family will also be attending the parade.

On Sunday (31 Jul), Facebook page NDPeeps shared a post announcing that Hartley, the nation’s first African-Singaporean frogman, will be marching in the NDP for the first time.

He will be one of about 2,000 participants from 37 virtual and physical marching contingents. 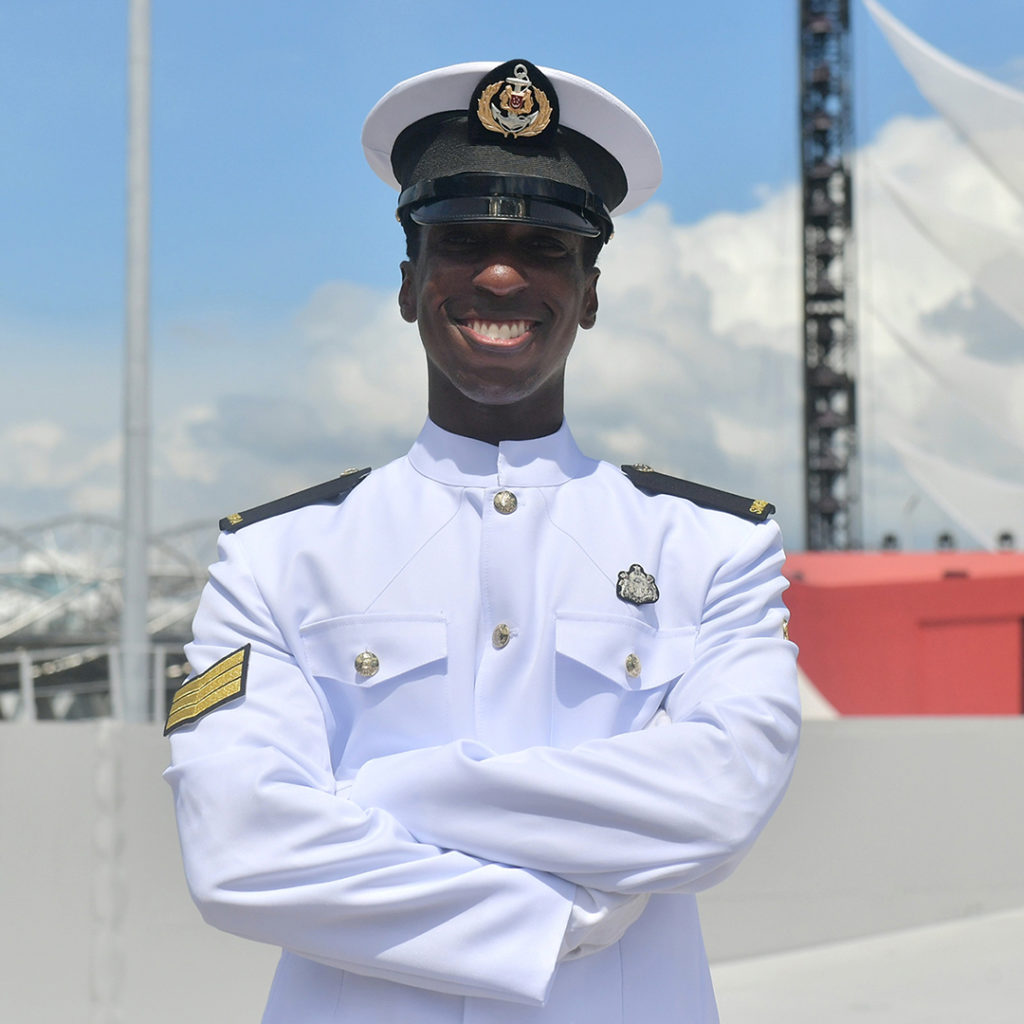 To celebrate 55 years of National Service (NS55) in Singapore, NDP 2022 will pay special tribute to all current and past national servicemen and include a “Tribute to NS55” video.

Hartley, the first in his family to serve NS, and his NDU buddies, will be featured in the clip. 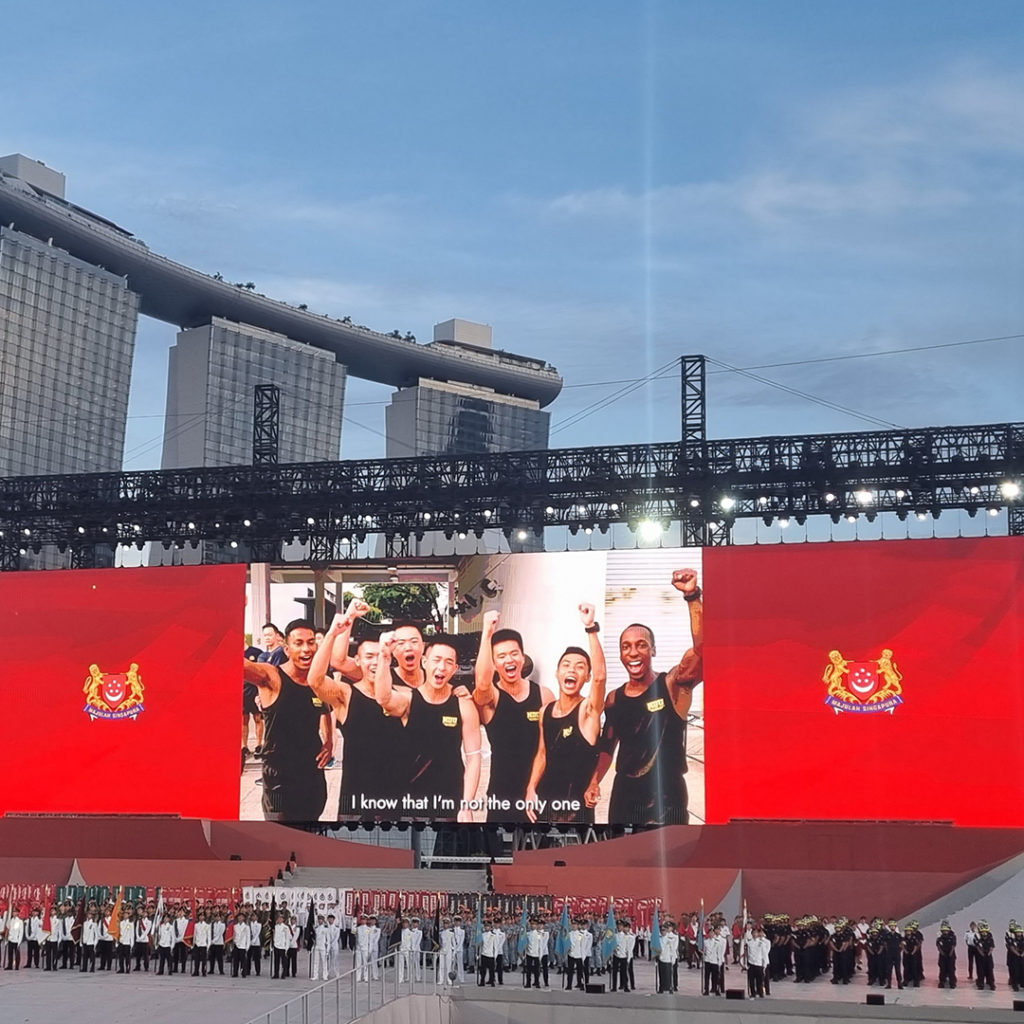 In a statement, Hartley called Singapore “home” and said it “means everything” to him as it’s where he “grew up and created memories”.

“I feel that NS is important because it allows Singapore to remain a safe and independent country,” he shared. “And personally, if it weren’t for NS, I wouldn’t have as much resilience.”

As a diver in the Navy, Hartley has the opportunity to play his part in defending Singapore’s waters.

“However small my role may be as an individual, I take heart in the knowledge that I have what it takes to defend my country, should the need ever arise.” 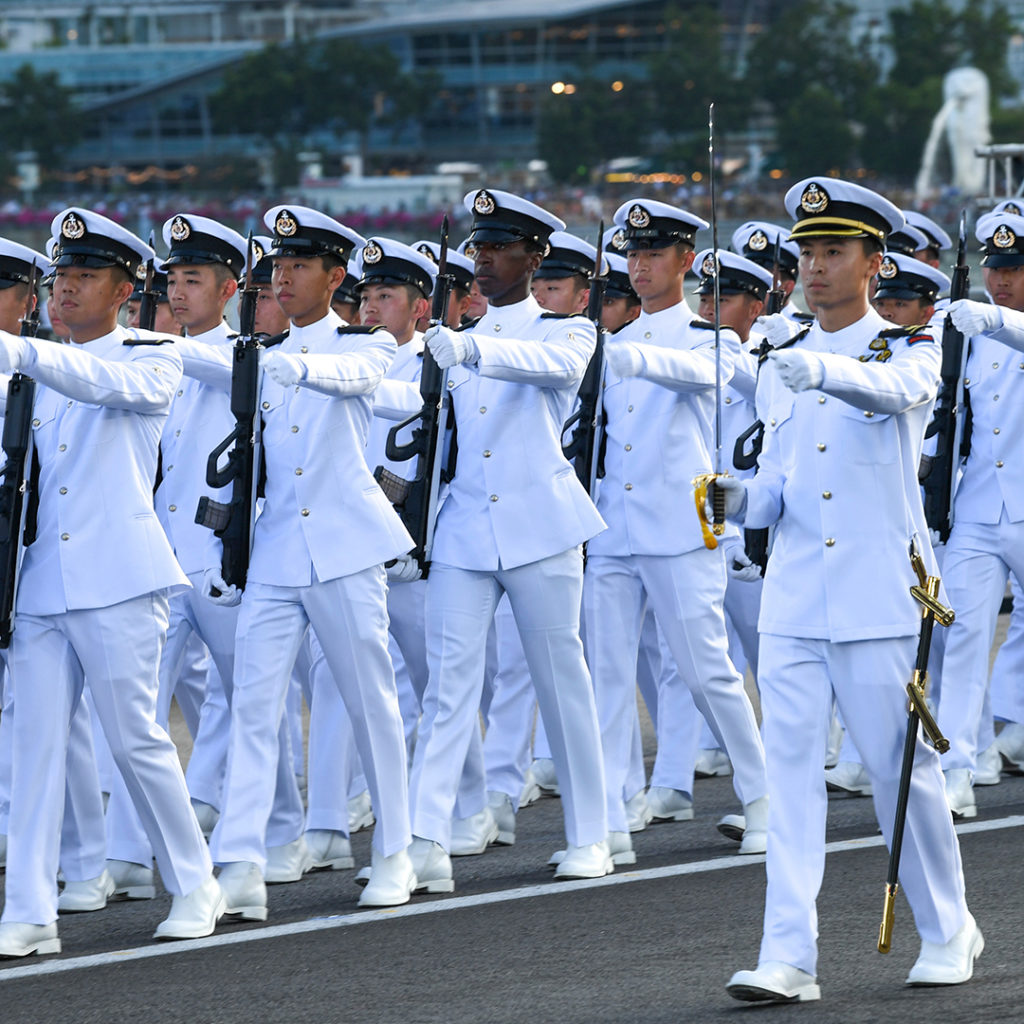 He is excited and grateful to be able to take part in the NDP. Moreover, his family will also attend the parade, making the experience even more meaningful for him.

Parents came to Singapore from Tanzania in 1990

Hartley first came into the spotlight when PIONEER featured him in a video interview back in February.

In the clip, he shared his story, explaining that his parents migrated to Singapore from Tanzania in 1990.

He’s very proud to be able to serve NS as it’s a chance for him to give back to Singapore after his parents managed to establish themselves here.

Being born and raised here, Hartley speaks with a complete Singaporean accent.

He even picked up a few Mandarin phrases and listed char kway teow and chicken rice as his favourite local dishes.

He is reportedly set to complete his NS stint next year.

Looking forward to seeing Hartley & his fellow NSFs at NDP

It’s heartwarming to see just how proud Hartley is to be serving his country.

This shows that no matter our background, Singapore is truly a place that anyone can call “home”.

What else are you looking forward to seeing at this year’s NDP? Let us know in the comments below.