Is this drama gonna be on Netflix?

The Lee family saga was the most dramatic series of events to befall Singapore’s politics.

But like any juicy drama, it doesn’t end after just one run and resurfaces for another thrilling new season.

This time it’s in the form of a “500-page complaint” by the Attorney-General’s Chambers (AGC) against Lee Hsien Yang’s wife, Lee Suet Fern.

The AGC is digging up allegations that the family had resolved a few years ago, thus reviving their conflict about the late Minister Mentor Lee Kuan Yew’s will.

MM Lee’s only daughter Dr Lee Wei Ling aired her grievances about the AGC’s complaint in a Facebook post on Sunday (6 Jan). 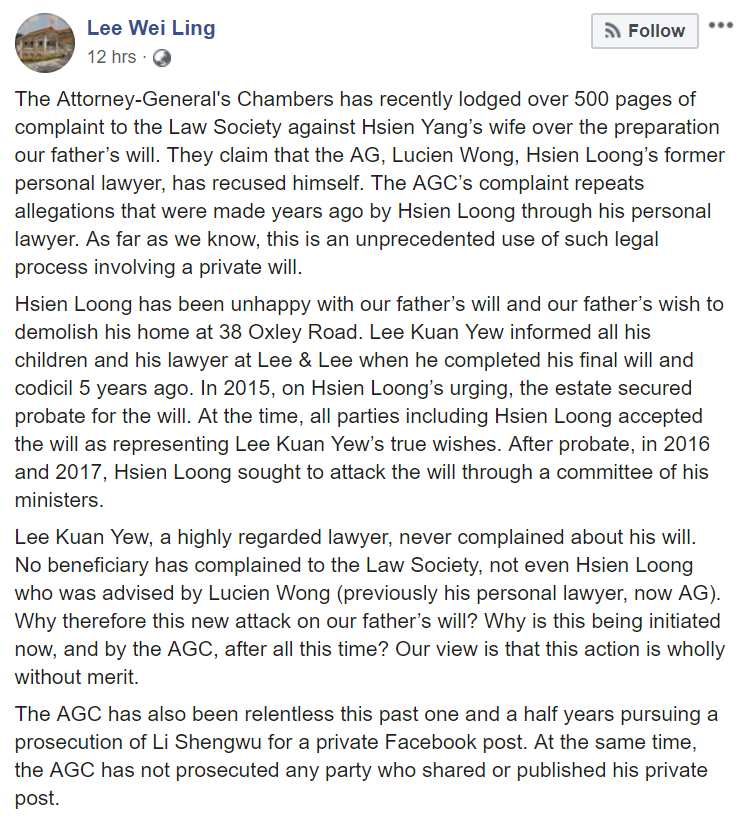 The “500-page complaint” filed by the AGC calls Lee Suet Fern out for her involvement in the preparation of the late MM Lee’s will.

The AGC alleges that Ms Lee Suet Fern’s part in preparing the will was a conflict of interest since her husband was one of the beneficiaries. 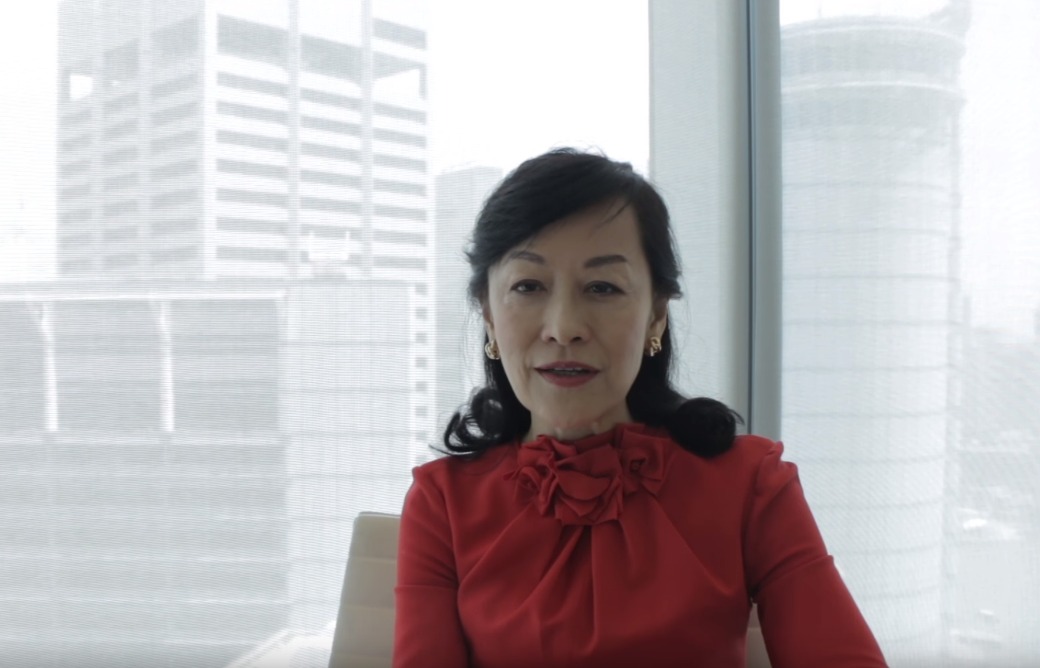 However, Mr Lee Hsien Yang had earlier denied this and explained that his wife merely facilitated the process while lawyer Ms Kwa Kim Li, his cousin, drafted the Last Will.

Dr Lee who had cared for the late MM Lee in his final years, noted how these allegations were similar to the ones made by her brother and current Prime Minister Lee Hsien Loong in 2017.

She therefore has reservations about Attorney-General Lucien Wong’s withdrawal from the complaint, which he attributed to a conflict of interest.

Mr Wong was PM Lee’s personal lawyer who advised him when the Oxley Road saga first broke out in 2015.

Dr Lee questions the AGC’s “sudden attack” as she claims that neither PM Lee nor the late MM Lee himself had ever disputed the will.

AGC’s involvement in her family’s private affairs raises red flags for Dr Lee, who makes a point to mention PM Lee’s unresolved displeasure with the matter.

PM Lee had accepted the ministerial committee’s proposal for the house while his siblings publicly disagreed and had their views lodged for the government’s future reference.

Nothing has been heard of the saga since the stalemate in April 2018, so this new development comes as a surprise.

Though Dr Lee hasn’t pointed fingers at anyone in particular for this incident, her suspicions behind the AGC’s sudden move are clear.

And the fact that Mr Lee Hsien Yang shared Dr Lee’s post on his own Facebook page indicates that the Lee siblings’ rivalry might be reawakened.

PM Lee has yet to comment on the issue since he appears to be making his return to work after his “On Leave #jalanjalan”.

Will season 2 of the Lee family saga unveil more dramatic confrontations? Stay tuned to find out.