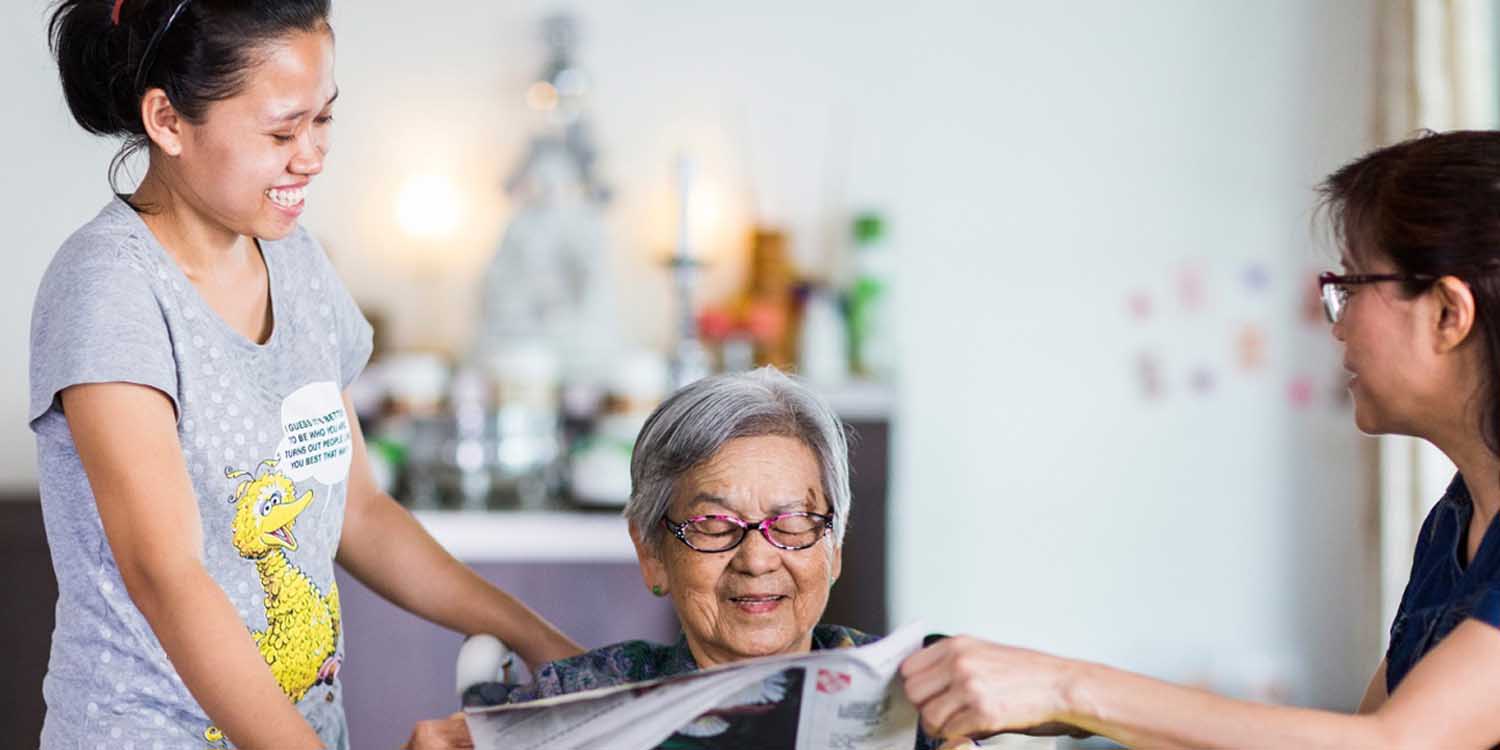 Can be done in-person or via phone calls.

Leaving the familiarities of your home, travelling to a foreign country to live and work for another family is a daunting experience.

This is the reality of domestic helpers. For years, the Ministry of Manpower (MOM) has been implementing safeguards to look out for their welfare.

On Thursday (28 Sep), MOM announced that from 1 Dec, all employment agencies are required to conduct at least 1 post-placement check on new helpers within 3 months.

Agencies have to conduct at least 1 check on helpers

Starting from 1 Dec, all employment agencies have to conduct at least 1 post-placement check.

This check-in has to be done within the first 3 months of a helper joining a new household. 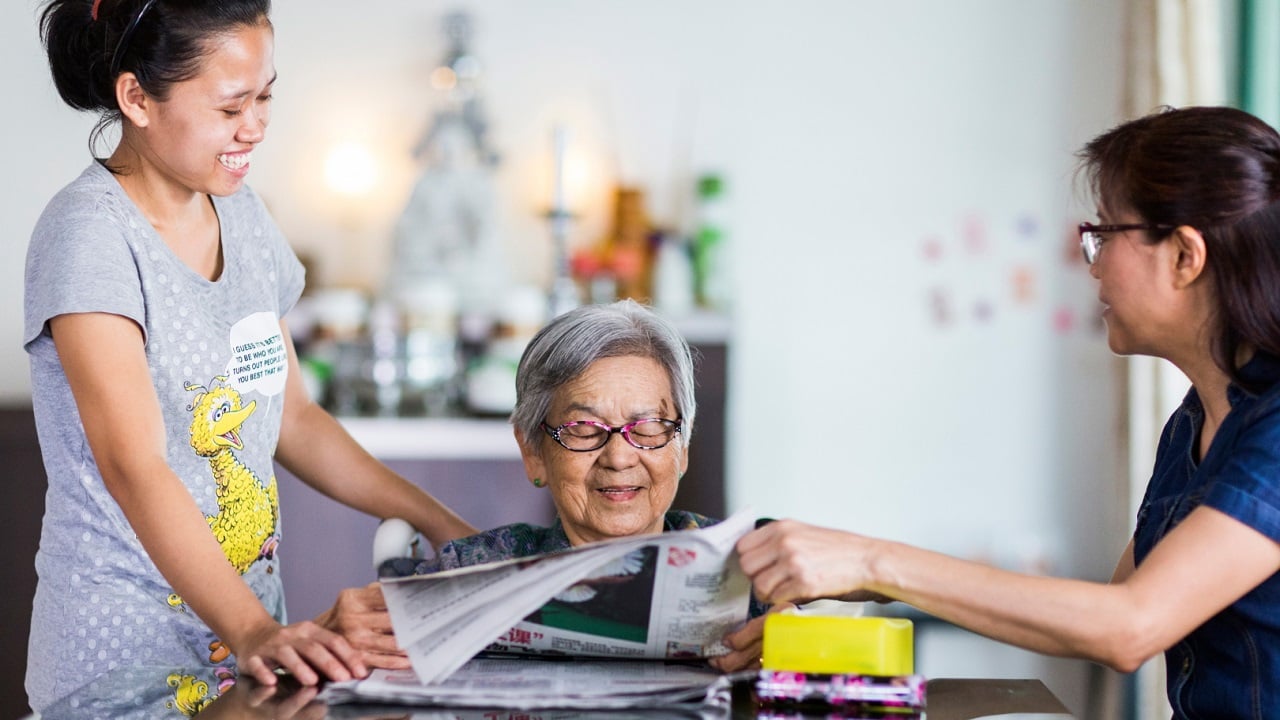 The agencies can conduct the check-in via phone call or in-person.

MOM emphasised that this requirement will be made mandatory under the Employment Agencies Licence Conditions (EALC).

This new regulation aims to better support newly placed helpers and their employers.

MOM stated that agencies are key intermediaries in facilitating matches between helpers and employers.

Elaborating, they said it is important that agencies ensure helpers are settling in well and are with suitable employers after their placement.

It is also a chance for agencies to clarify with helpers and their employers about the norms and standards of employment. 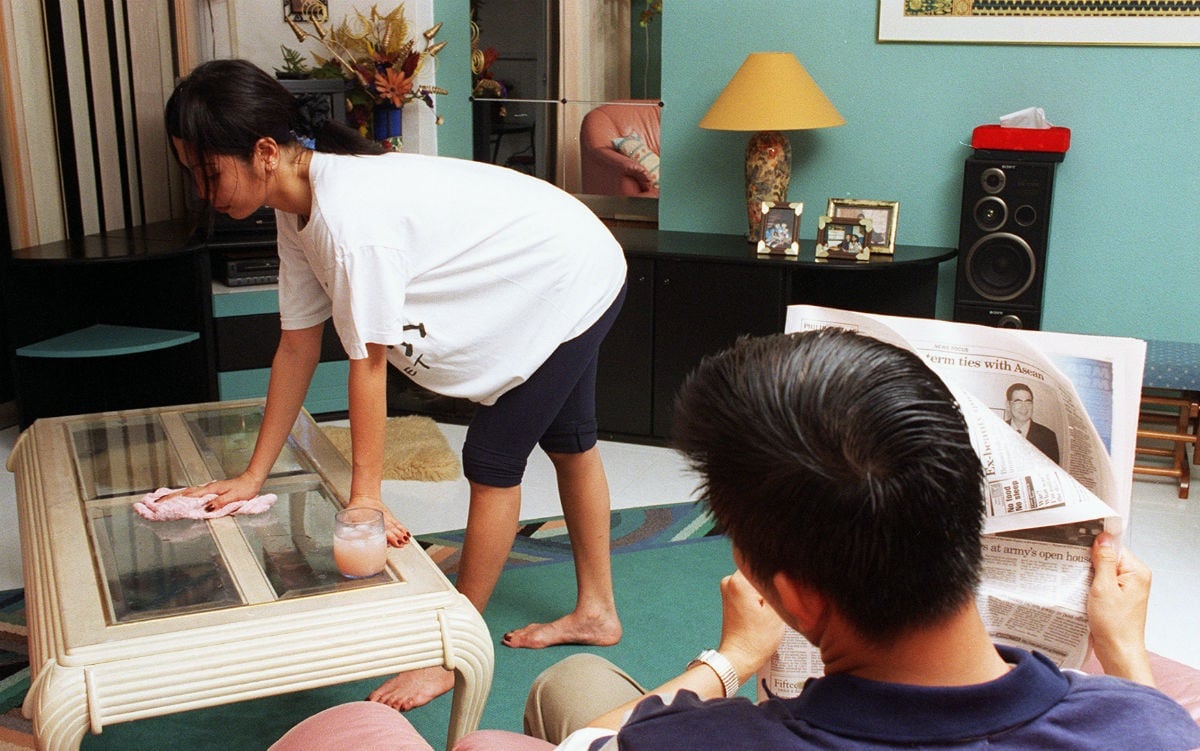 MOM noted that some agencies have already been conducting post-placement checks with newly placed helpers.

Non-compliant agencies will be fined

To better assist and support agencies, the Association of Employment Agencies (Singapore) and MOM have developed a set of guidelines about post-placement checks.

All agencies will have to complete a mandated checklist and maintain relevant records of the check-ins.

MOM will also conduct routine audits to ensure agencies are adhering to this new licensing condition.

According to Channel NewsAsia (CNA), enforcement action will be taken against agencies that do not comply.

Those found breaching licensing conditions can be fined up to $5,000, jailed up to 6 months, or both. Agencies will also accumulate demerit points.

Should it exceed a certain limit, MOM can revoke their licences and forfeit their security deposits. Additional court-imposed penalties can also apply.

It can be daunting for helpers to move to a new country and work, while getting to grips with everything else about their job. The support will hence be helpful for them.

MOM has gradually been introducing new measures to help and protect domestic helpers.

Back in July, it mandated at least one rest day. In August, it was ruled that employers cannot be present during helper’s medical examinations.

More is being done to ensure helpers’ well-being.

Hopefully, with these safeguards, we can provide a safer and more comfortable environment for helpers to live and work in.