Helper Bids S’pore Family Goodbye After 14 Years, They Tear Up When She Leaves 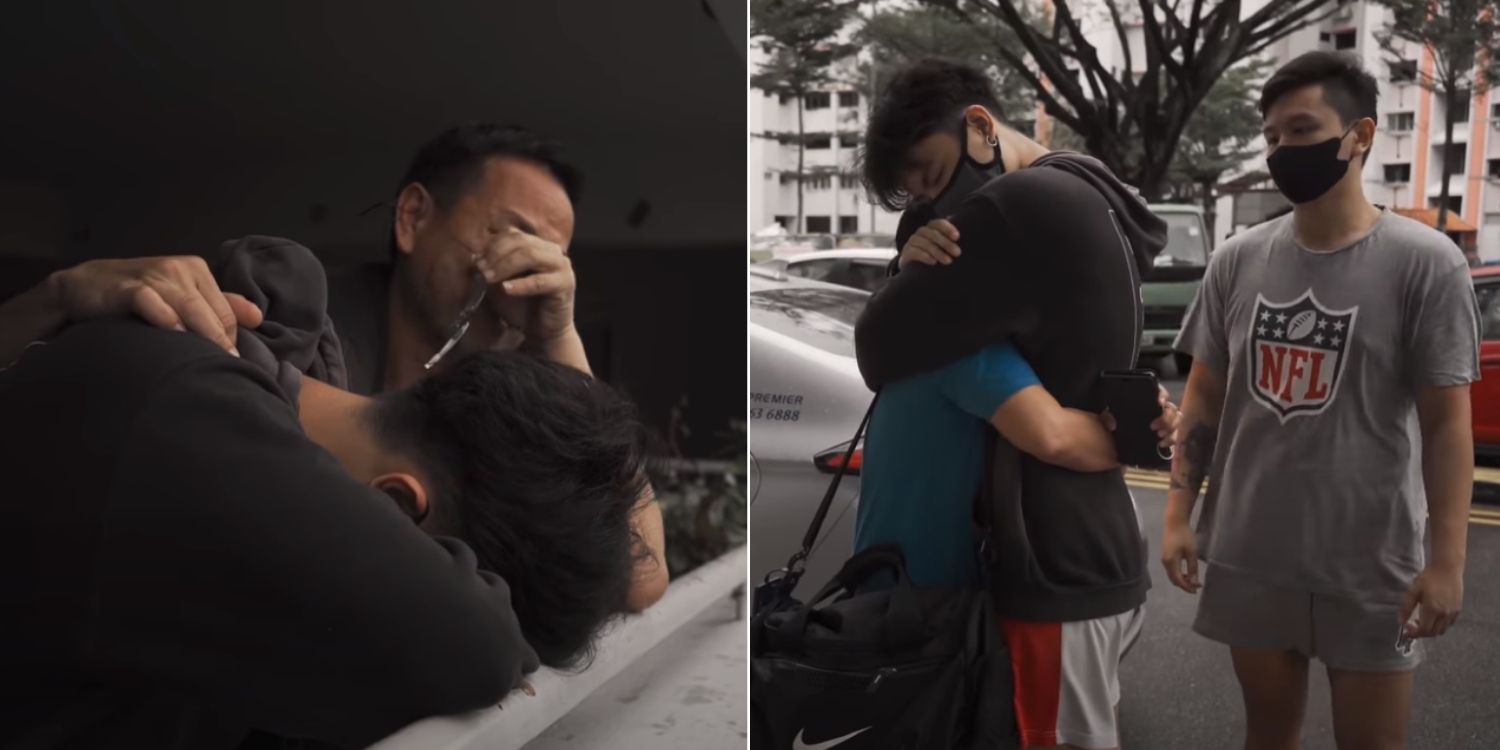 Domestic helpers are as much a part of the family as anyone. For some families, their helpers have been with them for years. Though the bonds formed are precious, there comes a time when helpers have to leave their new families to return to their original ones back home.

No matter how much we prepare for that inevitable day, it doesn’t make it any more difficult to part ways with them.

Tan Miguel Angelo uploaded a YouTube video on 2 Oct of his family’s last day with their helper.

In the 4-minute video, he told the story of their 5,110th and last day with the woman they loving call Aunty Juliet. Tears were shed and hugs were given out before they came to terms with living life without her.

The video starts off with a shot of Aunty Juliet’s packed bags parked along the corridor. 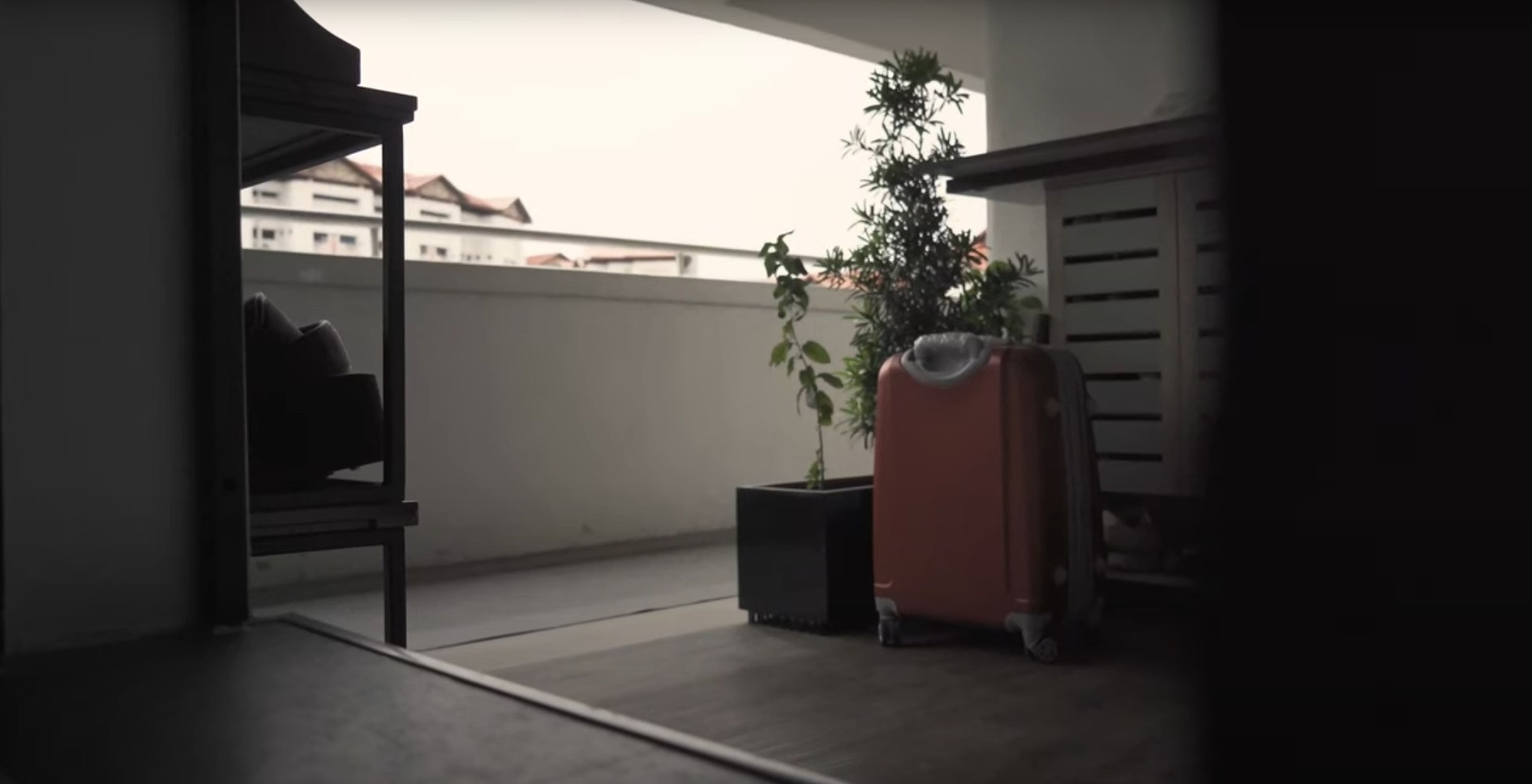 As they say their final goodbyes to one another, the video switches briefly to a clip of Aunty Juliet wearing a t-shirt with a photo of her and Miguel’s brother and sister when they were much younger. 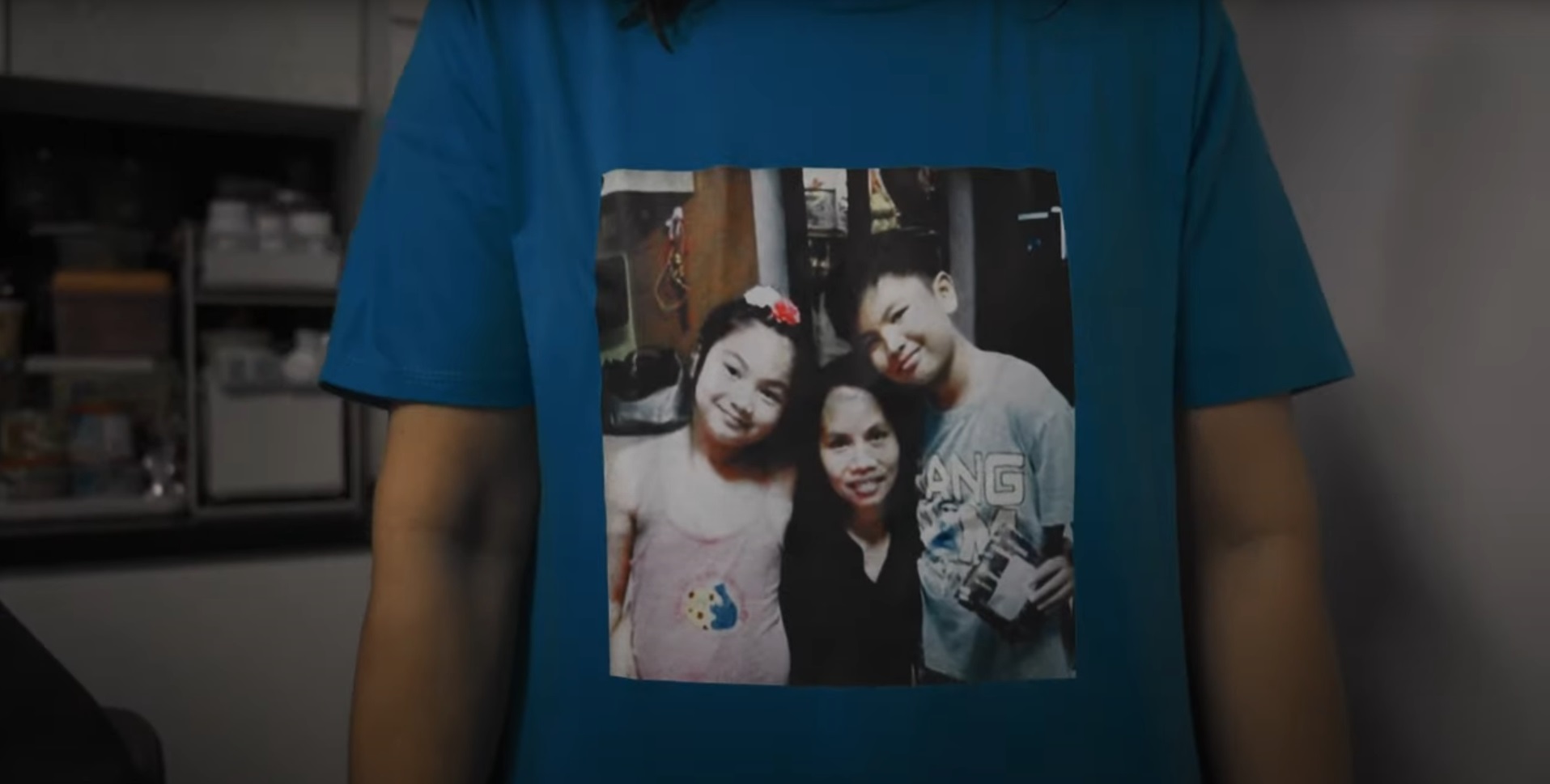 Up until she enters a taxi, they can be seen laughing and in good spirits. Aunty Juliet also reminds Miguel to take care of his younger siblings.

But as soon as the taxi drives off into the distance, reality set in for Miguel’s brother as he starts crying along the corridor. 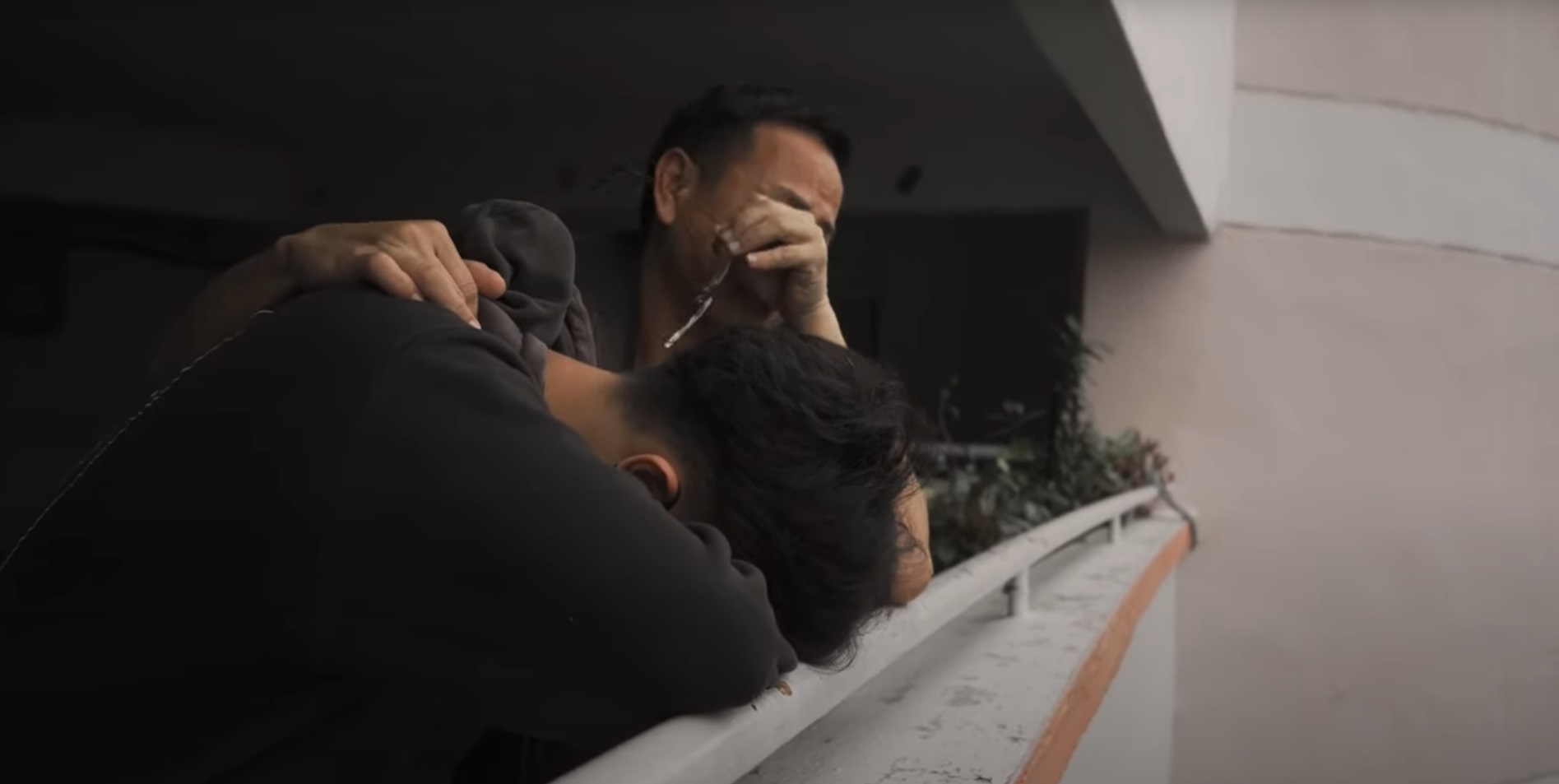 After the tears have been shed, a montage of how day 1 without Aunty Juliet plays for the rest of the video.

Helper bids goodbye to work for another employer

In an Instagram post, Miguel shared that their family’s helper had left after 14 years with them to work for another employer.

She had apparently been with the family since Miguel was 8 years old and had made life much easier for them.

With her departure, Miguel said it’s now time for the rest of the family to step up and take care of the house.

Goodbyes are never easy, especially when it’s said to someone one might consider family.

We are sure that Aunty Juliet shares the same sentiments.

Have you ever had a difficult goodbye like this? Tell us what it was like in the comments section below.