Must Share News – Independent News For Singaporeans
Home People Community Ailing Ah Ma In Search Of Daughter Left At CHIJMES As A... 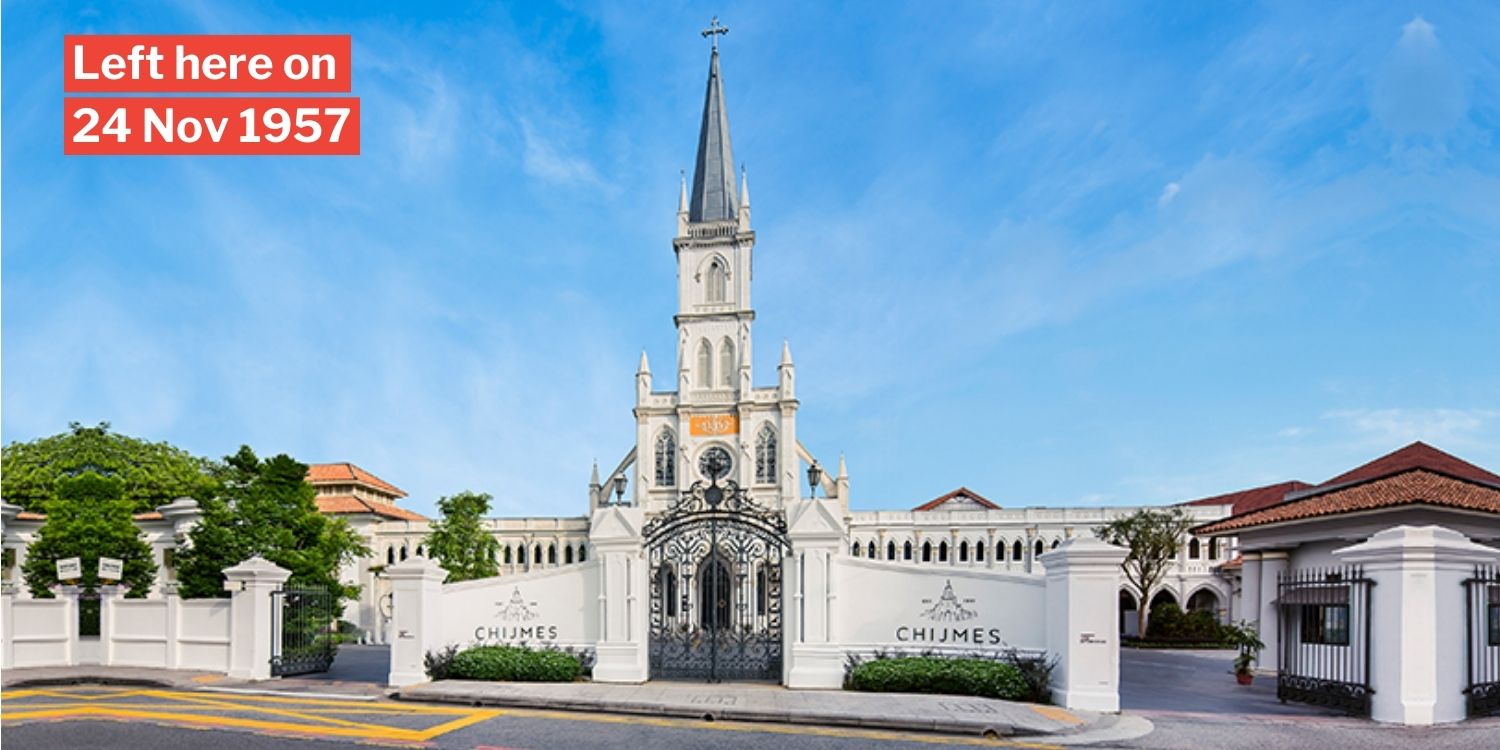 The bond between a mother and her child is powerful, regardless of the forces that try to break them.

For one particular mother, superstition had separated her from her baby some 63 years ago.

Now battling poor health, she hopes to reunite with the infant that had been given away to an orphanage at Victoria Street, where CHIJMES now stands.

Speaking to MS News, the woman’s grandson Mr Harapan shared his family’s hope to fulfill one of his grandmother’s final wishes.

Though not exactly on the brink of passing, Madam Chew Geok Kheng has been facing health problems lately and falling sick quite often.

She has expressed her intention to see her long-lost daughter before she passes, and so her family is now channelling all their efforts into that.

They started by looking through her husband’s belongings, where they found a handwritten memo about a child left at a Catholic orphanage. 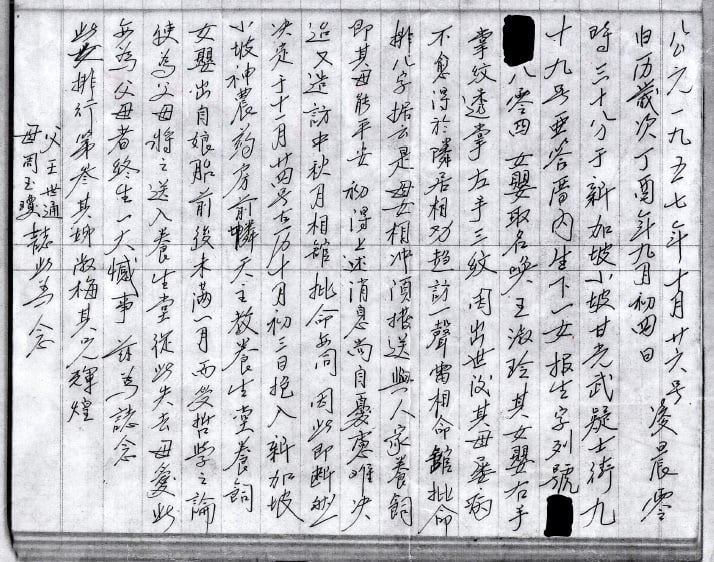 The baby girl was named Ong Seok Leng, and the orphanage was at Victoria Street, where CHIJMES now stands.

While the orphanage is no longer there, the family claims that it exists today under a different name, Infant Jesus Homes & Children’s Centres (IJHCC), in Ang Mo Kio. 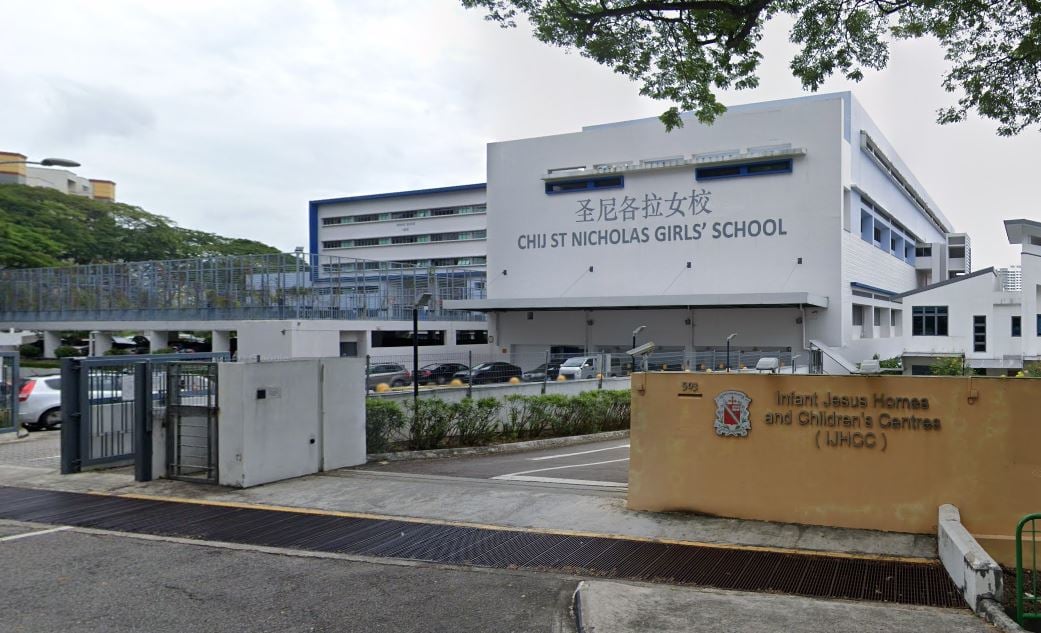 Mr Harapan has apparently been in touch with the centre. We’ve also reached out to them for comments.

Though the letter is all that Mr Harapan’s family has, it contains much of the crucial information they need to identify his aunt.

Besides her birth name which is 王淑玲 in Chinese, the last 3 digits of her birth certificate number are 804. 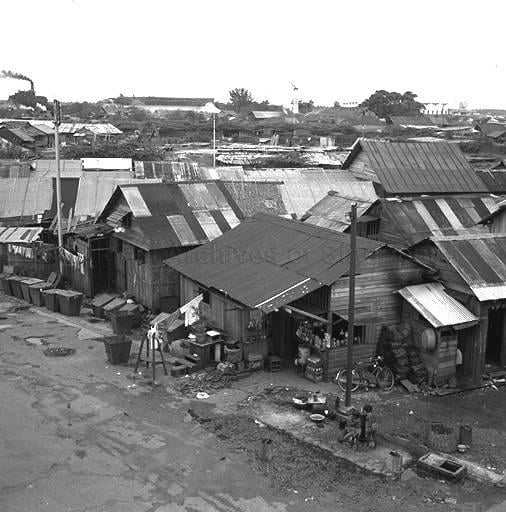 Being the third child in the family, Seok Leng was apparently torn apart from them due to superstitious belief that she may be the cause behind her mother’s deteriorating health.

Superstitious fears influenced decision to give baby away

Consultation with a fortune teller led them to believe that this may be due to the baby girl’s “inauspicious palm lines” and clashing birth dates with her mother. The fortune teller’s advice to send the baby away for the sake of his wife’s health broke Mr Ong’s heart, so he sought help from another fortune teller.

But upon receiving the same suggestion, he realised that perhaps he had no other choice.

On 24 Nov 1957, Mr Ong gave their baby girl away to a Catholic orphanage near what was then Shen Nong Medicinal Hall 神农药房.

Leaving baby at CHIJMES was the greatest regret

The decision was a difficult one, especially considering the circumstances.

Seok Leng had been on this earth for barely a month before superstition separated her from her mother.

Calling it his “greatest regret in (my) life as a parent”, Mr Ong recorded the moment in a letter.

Here’s the translation in full:

On 26 Oct 1957, at 0030 hours, a baby girl was born in an attap house at 99 Kampong Bugis. Her birth certificate number is ***804, and her given name is Ong Seok Leng 王淑玲. After her birth, her mother fell very ill, and it was believed that Seok Leng was the cause due to inauspicious palm lines on the baby girl’s palms and a clash between the mother and daughter’s birth dates. Hence, both our neighbour and a fortune teller advised us to send Seok Leng away in order to protect the mother’s health.

When I heard this news, I was very sad and conflicted. I sought a second opinion from another fortune teller who gave the same advice. Therefore, on 24 Nov 1957, I decided to give away this child to a Catholic orphanage next to / in front of Shen Nong Medicinal Hall 神农药房.

It breaks my heart to know that barely a month after this poor girl’s birth that she has become the victim of superstition and hence lost the love of her mother. This is my greatest regret in my life as a parent. Hence, I am writing this as a record of this event.

She is the third child of the family. Her sister is Ong Seok Mui 王淑梅, and her brother is Ong Kwee Hong 王辉煌.

With only this as their lead, Mr Harapan and his family are hoping to find his long-lost aunt.

Since they worry for Madam Chew’s health, the family is urgently seeking all the help they can get.

Mr Harapan has even posted his appeal on Reddit, where kind netizens left suggestions on what steps he could take.

These include contacting the Immigration and Checkpoints Authority (ICA) as well as writing in to the press. 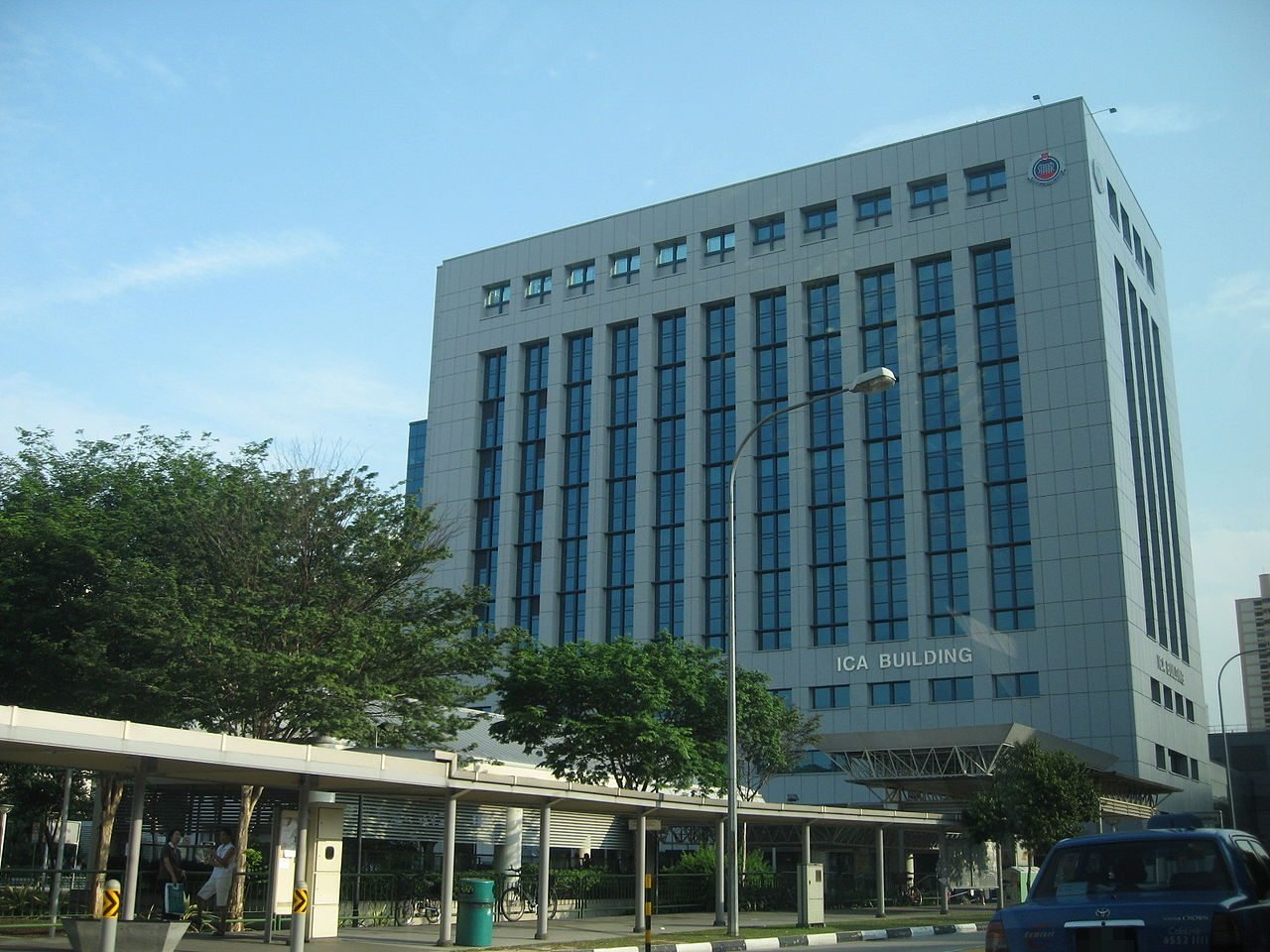 Mr Harapan has responded to most of the comments, and done his part to reach out to the respective parties.

Though we don’t know Madam Chew’s exact condition, the family’s apparent urgency indicates the importance of fulfilling her final wish.

We thus hope that anyone who may know Ms Ong Seok Leng will notify her soon, so she can finally meet her birth mother.

May the family’s search be fruitful, and may Madam Chew get to see her beloved daughter while she still can.