It never rains but it pours.

A year after her son was seriously injured in a car accident, Ah Ma Xie’s daughter-in-law ran away, leaving her 3 young sons behind and never coming back.

Poor Ah Ma thus had to work 2 jobs to feed her grandsons, according to Lianhe Wanbao. But not all hope is lost, as donations from the public have poured in to support her.

A car accident 10 years ago left Ah Ma Xie’s son mentally impaired and on the brink of death because of his illness.

As if the tragedy wasn’t enough of a tough blow, her son’s wife left the family, forcing Ah Ma to take care of her grandchildren alone. 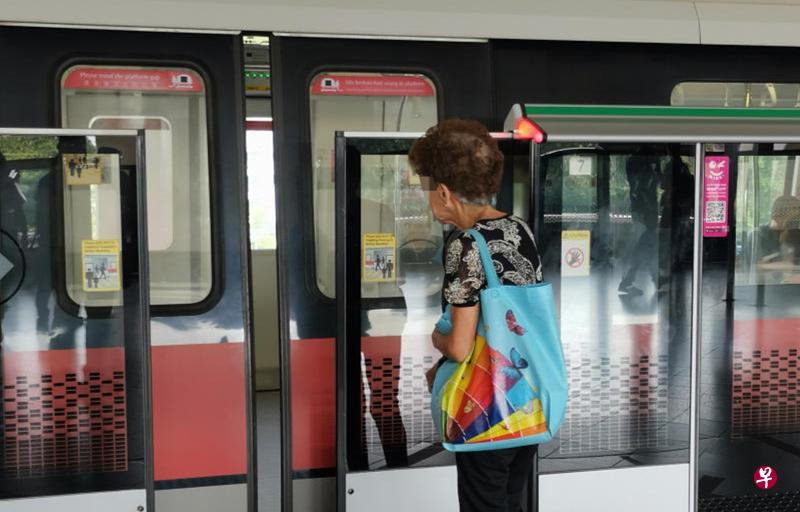 Lianhe Wanbao revealed that for 11 years, she worked 2 cleaning shifts, with the first shift ending at 4pm. She would then cook dinner and take a nap before rushing off for a night shift later on in the same day.

The financial burden proved too great for Ah Ma, who resorted to loaning money from banks. Thankfully for her, however, help was well on the way.

After Lianhe Wanbao’s report, donations poured in for Ah Ma, with two kind Samaritans helping her to clear bank loans of up to around $11,000. Even the bank made an exception by lowering the amount she had to pay from more than $10,000 to $8,800.

Another kind-hearted soul offered to give her $500 per month so that she could quit her night shift. The anonymous donors who had helped to raise the $8,800 for one of her loans also hope that she can rest more.

Her grandsons, who are studying at polytechnics and ITE, recently had their fees waived, greatly reducing their burden. The Singapore Children’s Society is also providing $300 for each grandson for their expenses.

A little from everyone goes a long way

A social worker explained that while the government has ample “safety nets”, bureaucracy can slow help down. These small efforts are more flexible and help the care system run more smoothly.

Indeed, the combined effort of many people can drastically improve someone’s life. Lianhe Wanbao claims that one of Ah Ma’s bank loans was covered by funds that about 5,000 people contributed to. 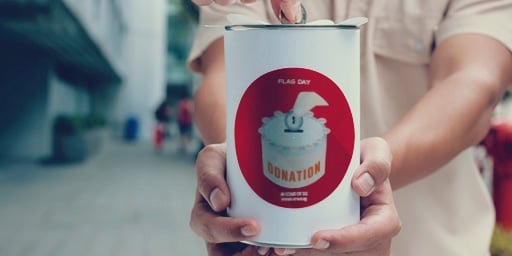 We hope that this story inspires more to volunteer their time or donate to a worthy cause. It is better to give than to receive and we can learn a lot from helping others too.