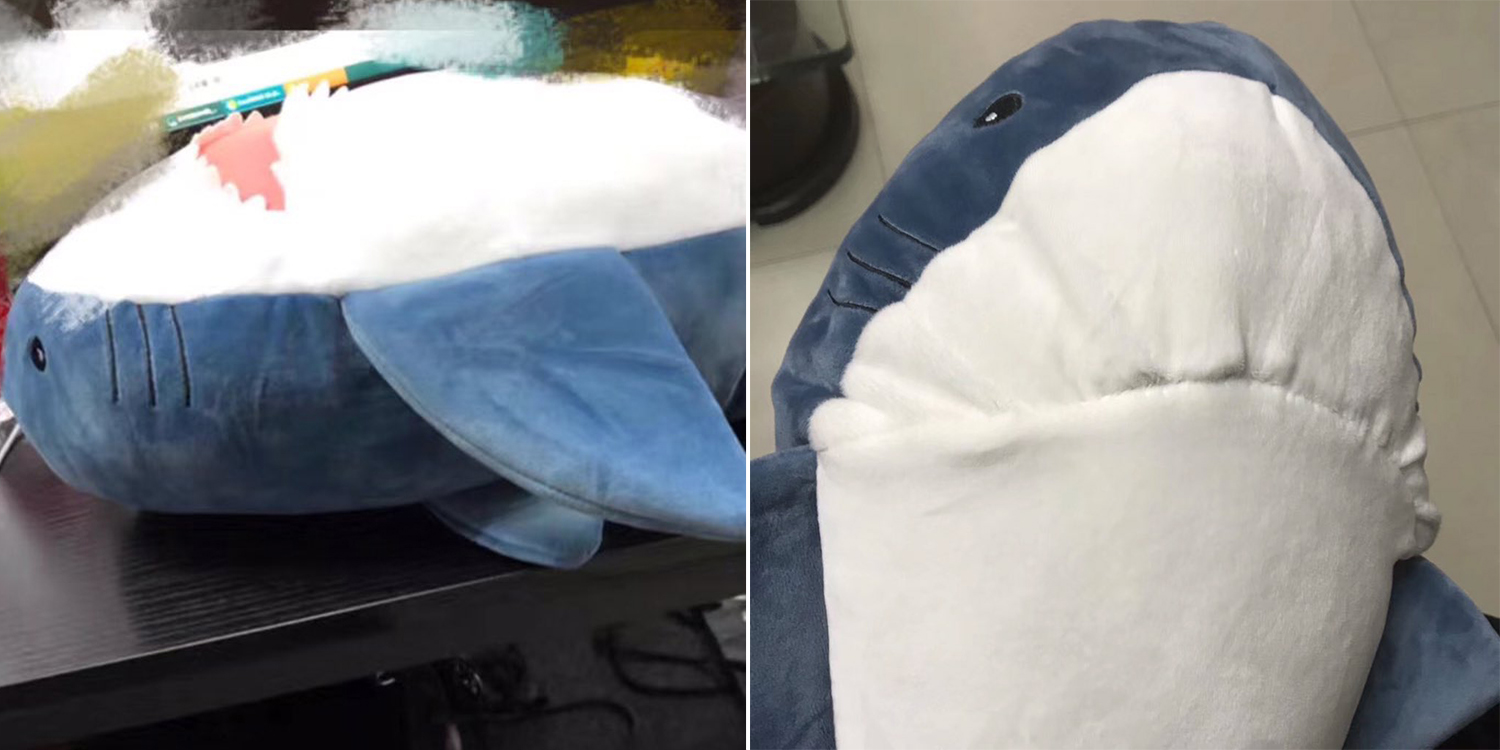 IKEA shark plushie Blåhaj – pronounced Blaha – is well-loved partly thanks to how meme-able its expression is — the shark looks perpetually in a state of existential dread.

Unfortunately, one ah ma from Hong Kong was so spooked by how fierce the shark plushie looks, and decided to remedy that by sewing its jaws shut. Translated, the tweet caption reads: “Grandma thought the shark’s teeth were too fierce and sewed (its mouth) shut.”

Some people find IKEA shark cute, but not this ah ma from Hong Kong, a netizen shares. Deciding that the teeth were scary, the netizen’s grandma decided she’d make the shark lose its bite — by sewing its mouth.

We definitely don’t want to cross this ah ma, or she might do the same to us. 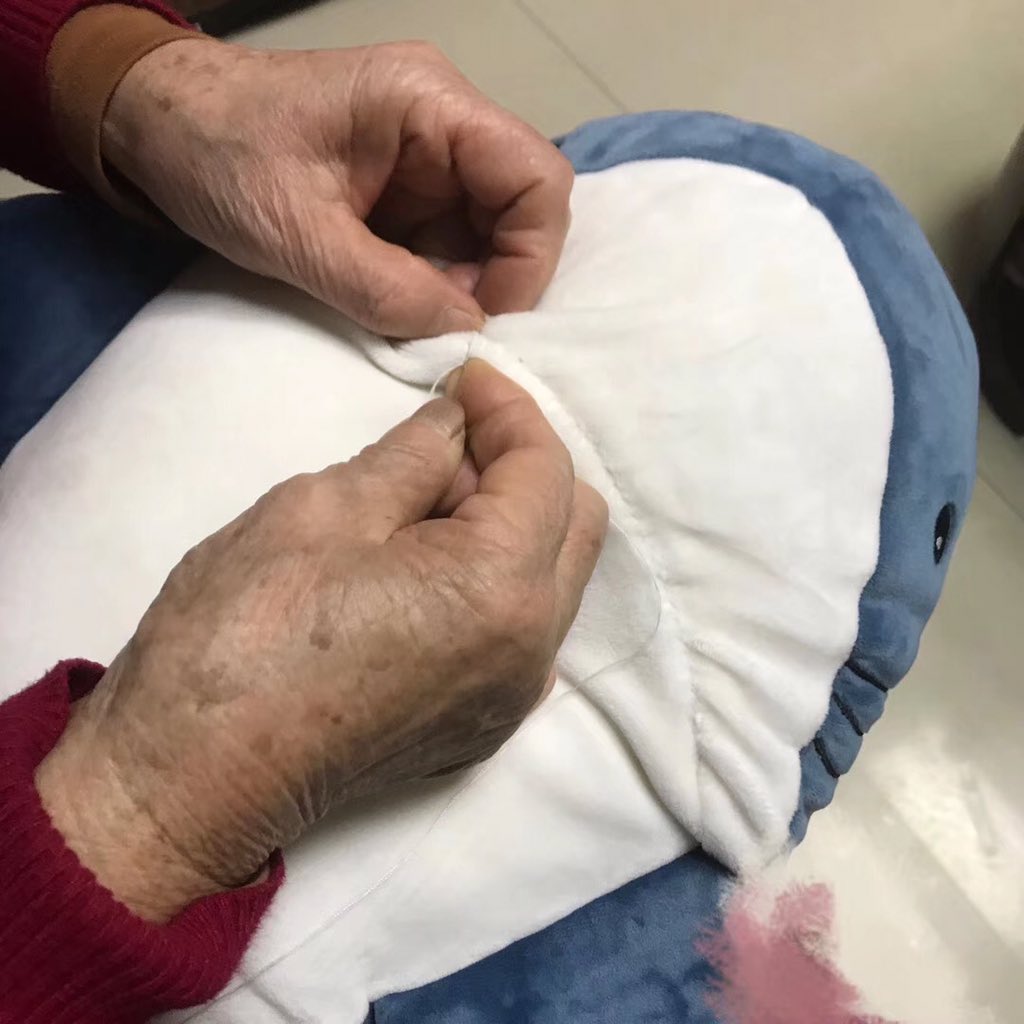 Neutralising the “predator” only takes a bit of craftwork. 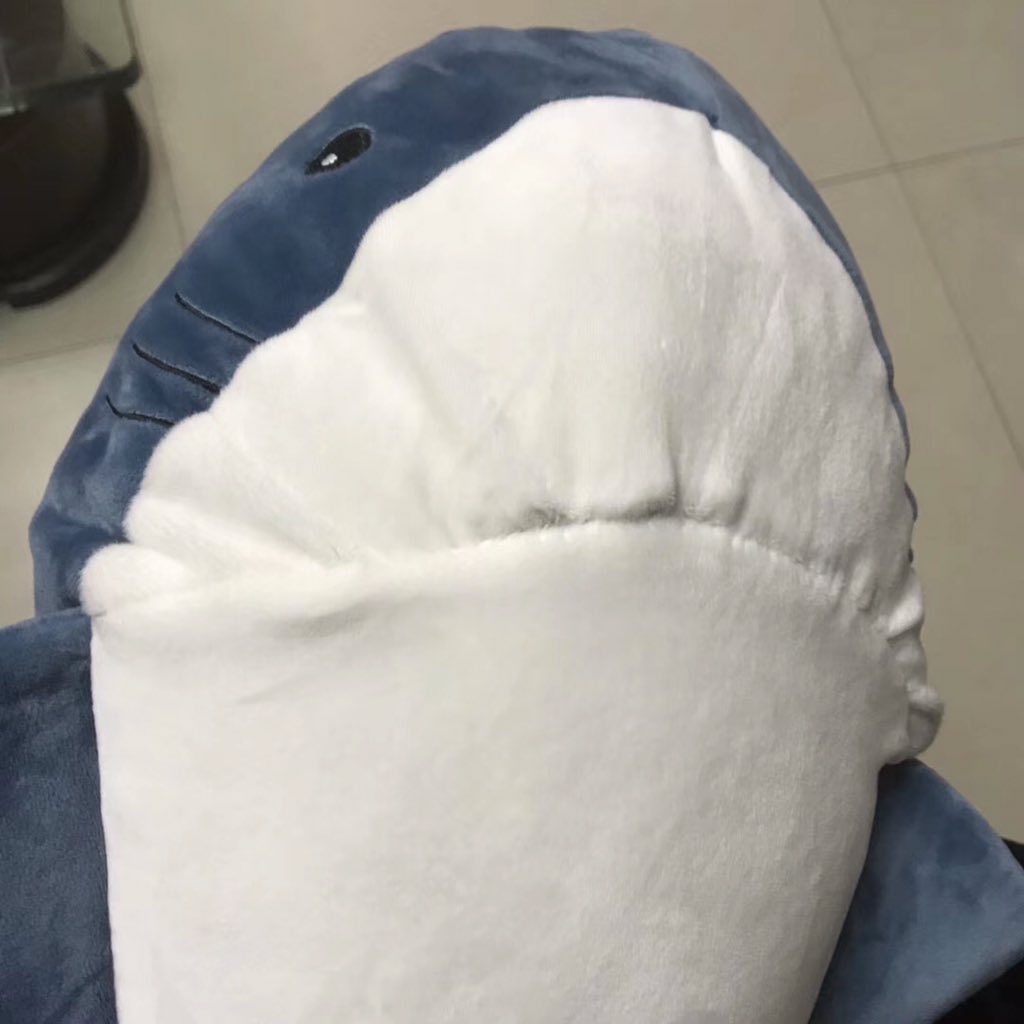 Funnily enough, grandma seems to have turned the shark into a grandma too, as a netizen notes in a Twitter reply.

Even in old (?) age and becoming bo geh, IKEA shark remains as cute as ever.

Ah ma sewing shut its jaws is rather cute too, since she inadvertently turned it into a grandma.

But surely there are those who’ll agree that the teeth only add to the cuteness, as it looks back at you in toothy despair.