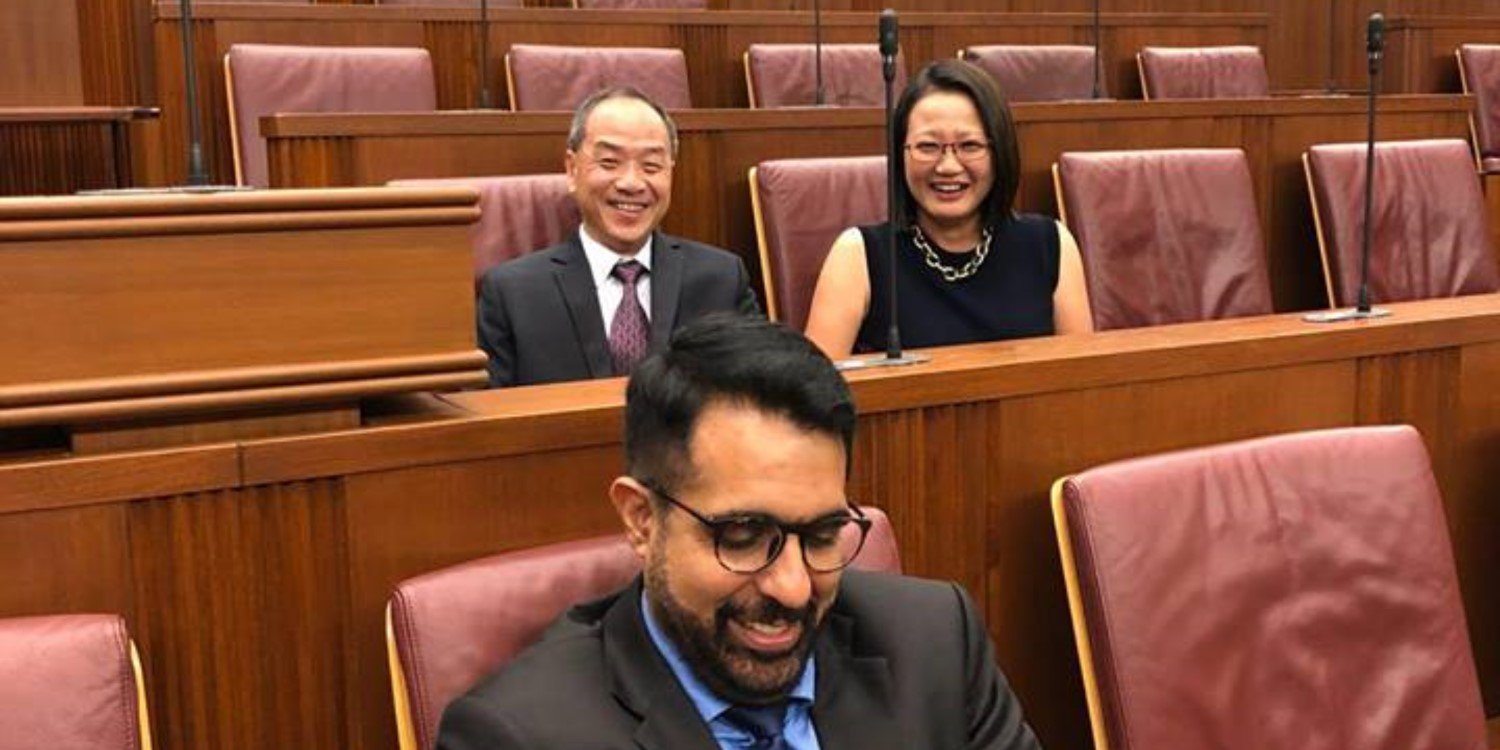 Day 1 Of The AHTC Trial

Supporters of the Workers’ Party (WP) have a tough few weeks ahead for them. 3 of the party’s top MPs are facing a lawsuit in what is set to be the most high-profile political case in a while.

The Aljunied Hougang Town Council (AHTC) has brought the lawsuit against them at the direction of an independent panel.

Here are 4 things that went down on the first day of the trial, which began on Friday (5 Oct).

Senior counsel Davinder Singh accused WP MPs of creating a system that did not respect checks and balances. Mr D Singh alleged that this system was created unnecessarily.

The WP has maintained that it had to appoint FM Solutions & Services (FMSS) as the managing agent of AHTC immediately after winning Aljunied GRC in May 2011. Ms Lim told residents,

A tender was not called for MA services only for the one year period from July 2011 to July 2012 when urgent taking over work was needed.

But Mr D Singh said that the existing agent of the Aljunied town council still had 2 years left on its contract.

This argument forms the backbone of the AHTC trial–that the MPs had given contracts to friends and long-time supporters.

It isn’t clear if this was a direct response to the allegations, but WP’s opening statement at the AHTC trial included:

(The 2011 takeover) was the first time in the history of town councils in Singapore that there had been a change in management of a town council from government MPs to opposition MPs of that scale.

There was no precedent for such a takeover.

So basically, WP is saying it had no past guideline to follow on taking over a Town Council.

Then there was the fiduciary issue at the AHTC trial.

Quite simply, a fiduciary is someone who acts on behalf of someone else. The plaintiffs accuse the WP MPs and AHTC councillors of breaching their fiduciary duties.

But the defendants deny this and say that they acted in the best interest of residents.

For the longest time, Singapore’s opposition has been laughed off as a bunch of misfits. Remember this guy?

But on Friday, the 3 WP MPs reminded Singapore why they were the HBICs of the opposition. Just look at Mr Singh in his suit.

Reading The Straits Times‘ report of what happened, it’s impossible to believe WP. But that really isn’t fair to Ms Lim and her team, since everything stated by Mr D Singh were just allegations.

Just look at this headline:

Nowhere does it mention that these were allegations by plaintiffs. And the article itself fails to mention anything said by the WP defence.

That’s like deciding their fate even before the court has had a chance to you.

The AHTC trial continues in the coming weeks. It may get a bit technical at parts but it’s important to keep abreast of what happens since it really is a landmark trial.

If you aren’t too sure what brought on the AHTC trial, check out our tl;dr explanation here.