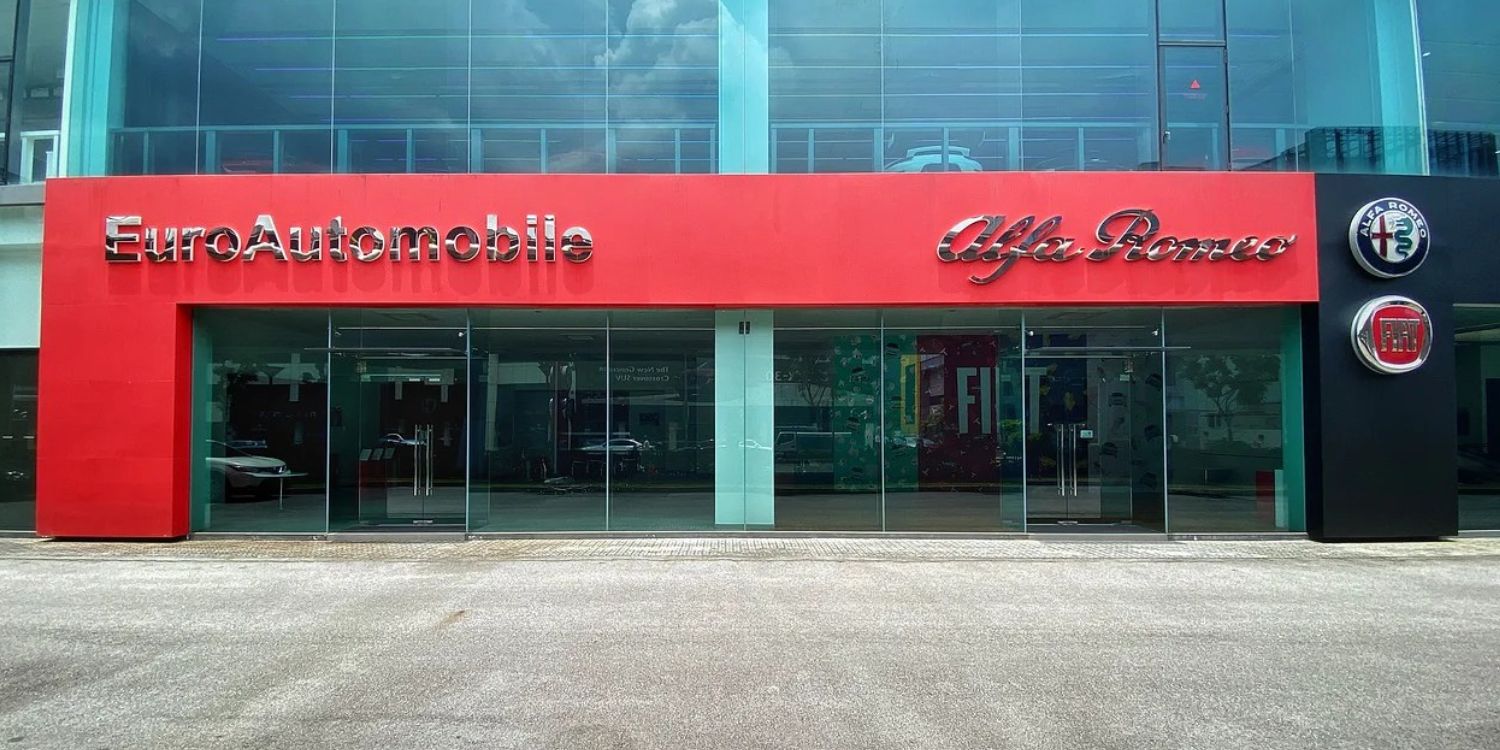 The right to distribute the Italian car brand will swap hands.

Average Singaporeans may chase various luxuries — a nice handbag and a watch are some examples.

For those with driving licences, a continental car also ranks highly among luxury items we wish we can afford.

Unfortunately, it seems like not many have been buying such vehicles — not from Alfa Romeo at least. Due to slow sales, the Italian luxury car manufacturer has apparently closed its Singapore showroom for good. 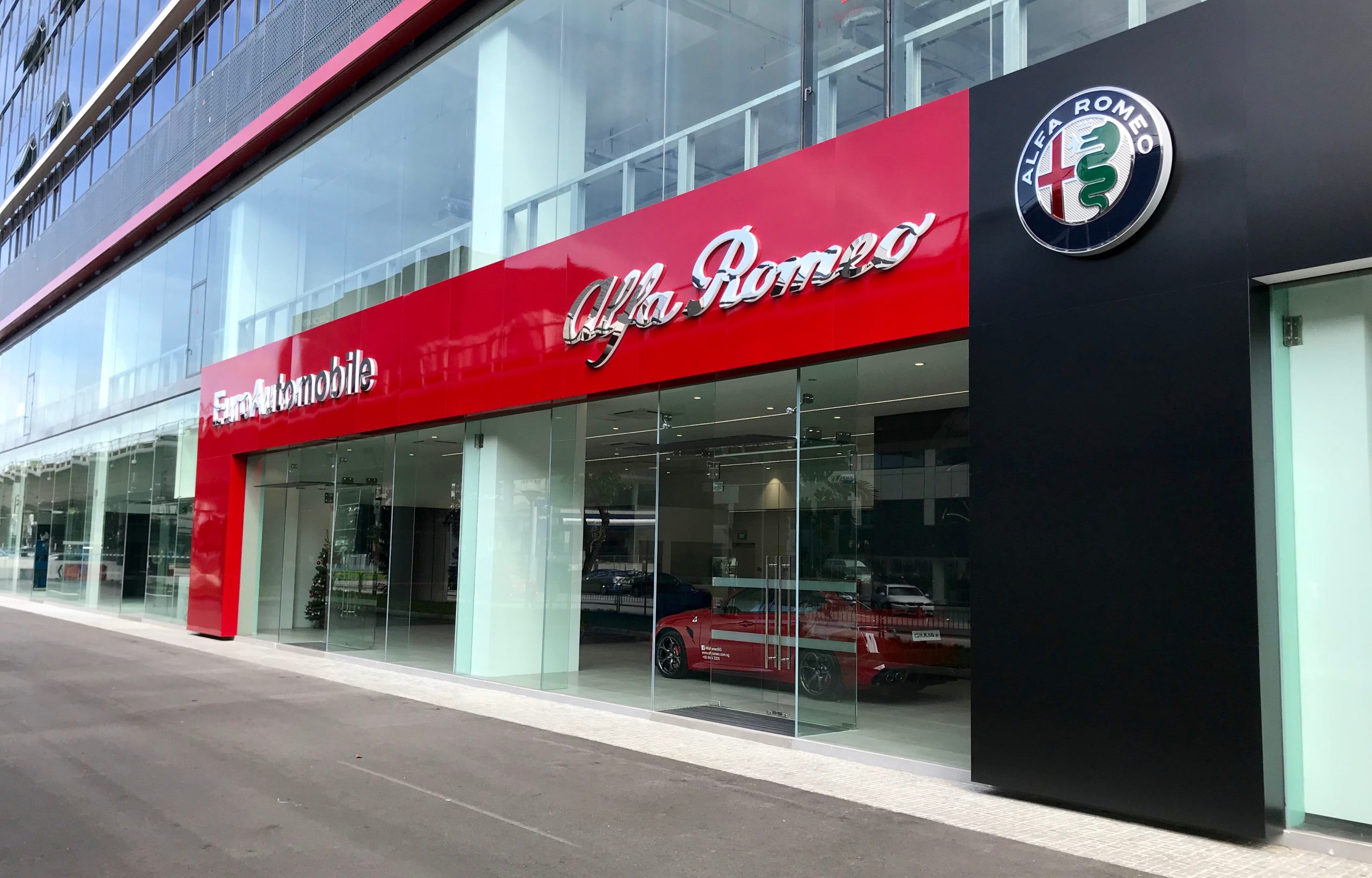 Together with the announcement of its closure, Alfa Romeo has also reportedly laid off four sales staff.

According to The Straits Times (ST), the four staff members were notified of the decision to close the brand’s showroom at 24 Leng Kee Road.

The news apparently did not come as a shock to one of the employees who said that “business has not been great.” In a press release, parent company EuroSports Global announced that EuroAutomobile (EA), the official importer and distributor of Alfa Romeo cars in Singapore, has relinquished its distribution agreement as it has been unable to achieve commercial viability.

The distributor also mentions “prevailing market conditions” as one of the main reasons for its poor sales performances.

That said, EA will continue to operate a workshop as an independent service provider.

ST also reports that Alfa Romeo sales have dipped considerably in the past year.

Despite this, Lamborghini, another brand in the brand’s portfolio, recorded an increase of sales by S$6.22 million.

For context, Lamborghini makes up to 77.2% of the group’s total revenue.

Citing sources with knowledge of the situation, ST claimed that Stellantis, the brand that owns Alfa Romeo, will be picking Komoco as the replacement distribution firm.

Komoco is no stranger to the Italian car brand as it is also the dealer for the Shanghai market.

However, when asked, Komoco reportedly has no comment on the matter.

New Alfa Romeo owners have expressed their apprehension over the decision.

Because of the vehicle’s lengthy warranty durations, one customer hopes that the new distribution partners will honour the remaining years left in the warranty.