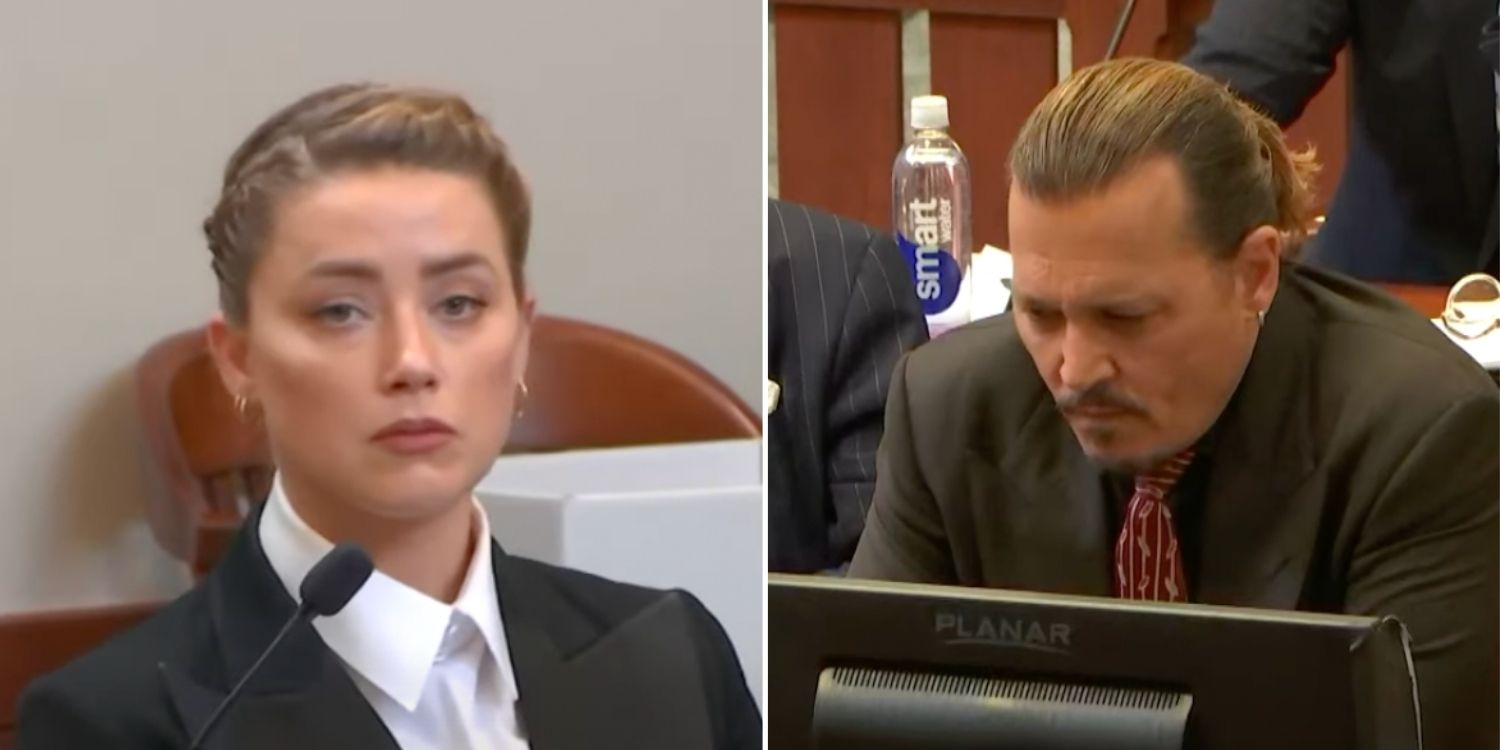 The psychologist hired by Depp previously claimed that Heard had Histrionic Personality Disorder.

The ongoing defamation trial between Hollywood stars Johnny Depp and Amber Heard continues to unravel many shocking facts about their past relationship.

Johnny Depp Alleges Amber Heard Pooped In Their Bed After Argument, She Blamed Her Dogs

On Tuesday (3 May), Dawn Hughes, a forensic psychologist hired by Heard, testified that the actress had allegedly developed Post Traumatic Stress Disorder (PTSD) after experiencing abuse from Depp.

Hughes also refutes claims made by the psychologist hired by Depp, who previously described her symptoms were exaggerated.

According to BuzzFeed News, Hughes had diagnosed Heard with PTSD after a 29-hour examination in late 2019 and early 2021 and reviewed her therapy records. She concluded that Heard suffered a “high degree of violence” from Depp. 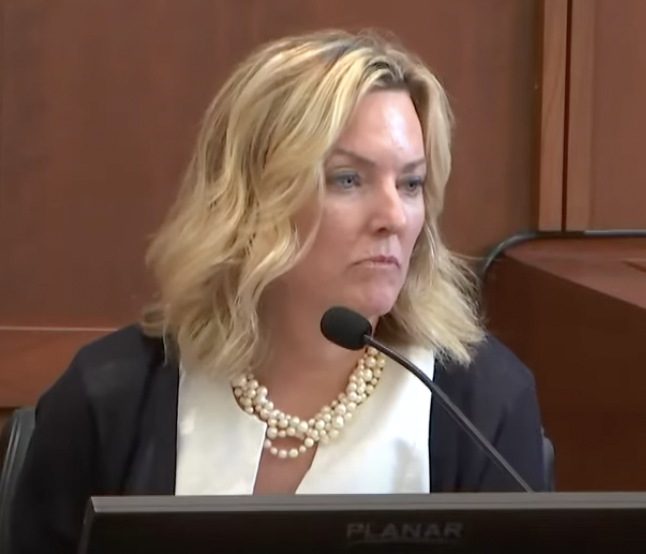 When Mr Depp was drunk or high, he threw her on bed, ripped off her nightgown and tried to have sex with her.

Depp had allegedly sexually penetrated Heard with his fingers and a bottle on two separate occasions.

Hughes claimed that Depp, in particular, showed signs of jealousy towards James Franco, as he believed that Franco was in a relationship with Heard.

Psychologist hired by Depp previously claimed that Heard was “dramatic”

Variety reported that Shannon Curry, the psychologist hired by Johnny Depp, previously claimed that Heard was “full of rage” and tended to give “overly dramatic” statements.

Hughes has disagreed with Curry’s diagnosis. She said, during her examination, that Heard’s symptoms were consistent with that of a “victim of intimate partner violence”. Curry also testified that Heard suffered from Histrionic Personality Disorder (HPD), which she characterised with “drama and shallowness”.

She then said Heard had “extreme discomfort with not being the centre of attention”, which was apparently another symptom of HPD. 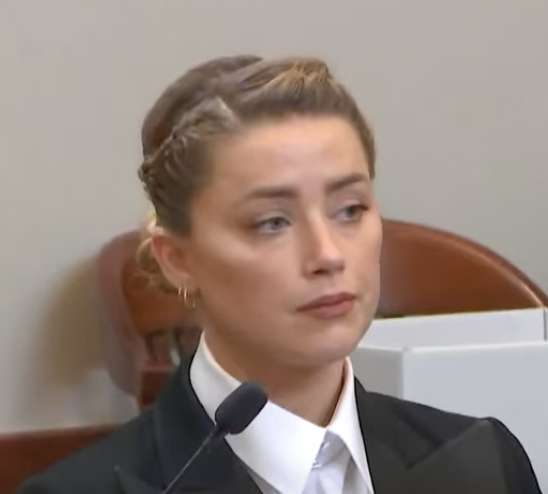 In rebuttal, Hughes said it is important to consider “the balance of power” in the relationship.

You have to examine the differential of power and control – and coercive control – in the relationship to make a full determination.

In addition, Depp’s attorneys rejected a request by Heard’s lawyers to have an independent mental examination of Depp, saying that Depp’s mental state is not an issue.

Not enough information for us to draw conclusions

Given the shocking information that has emerged from the trials so far, it goes without saying that many are invested in the outcome, following every shocking detail closely.

However, we urge everyone not to jump to conclusions without understanding the full picture.

After all, although we do not know Depp and Heard, they are people; and this is a true story of an unravelled marriage that has real psychological effects on the two parties.