Anderson Primary Student Tumbles Out Of Car As Driver Leaves, Traffic Warden Checks On Him 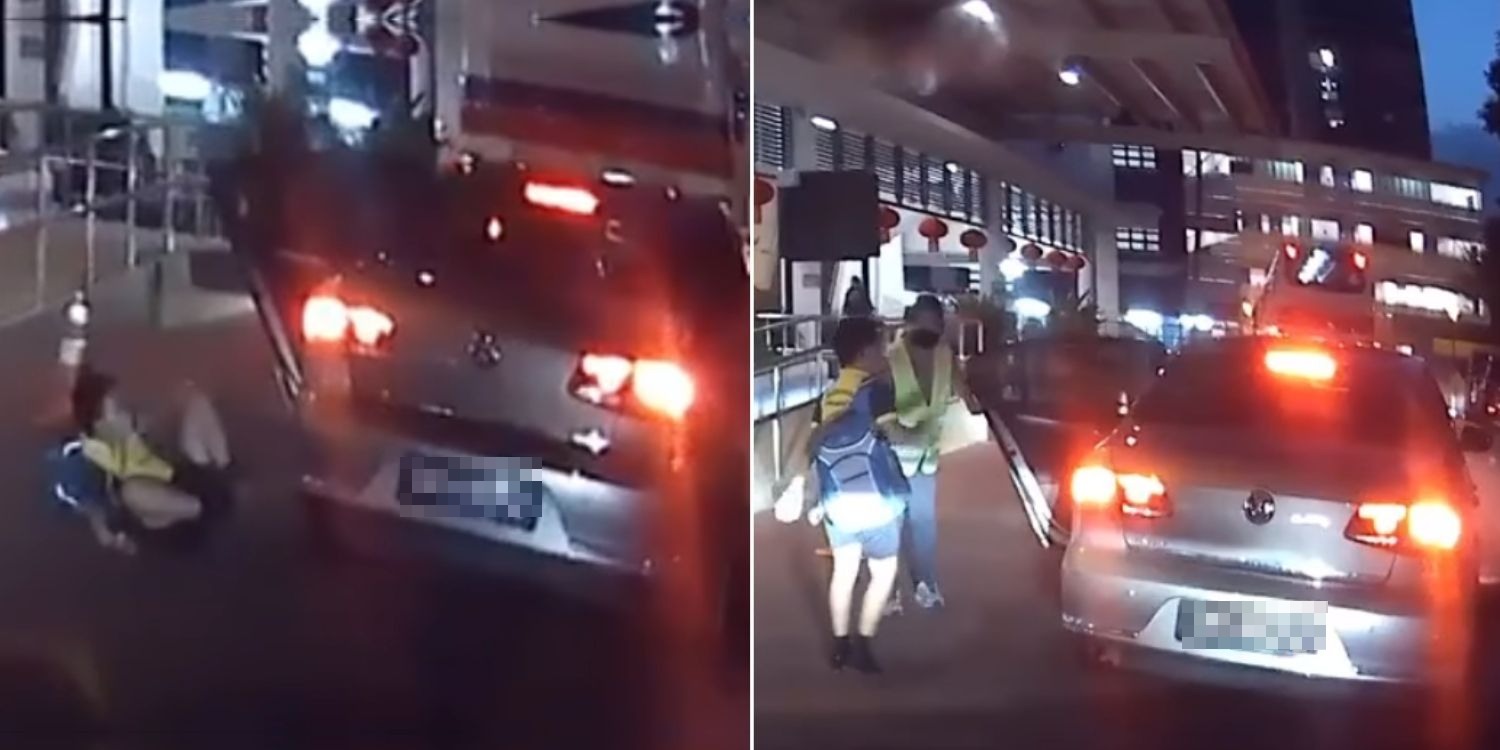 Some people are just not cut out for early mornings and may need some time to get up to speed in the wee hours.

That could explain this driver’s actions when they drove off before an Anderson Primary school student was able to leave the car. 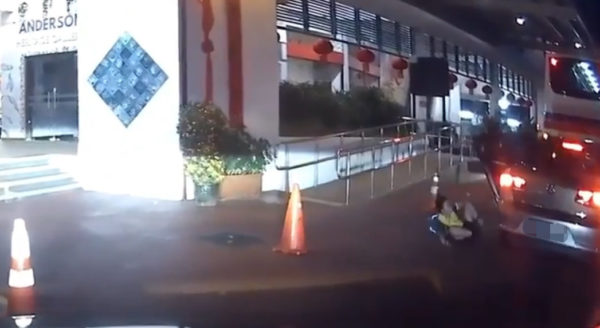 The schoolboy tumbled out of the car and was in a daze before a traffic warden checked on him.

Netizens who watched the dashcam footage warned the driver to be more careful before driving off.

Student tumbles out of silver Volkswagen

Dashcam footage of the incident was shared on the ROADS.sg Facebook page on Thursday (20 Jan).

In what looks like the wee hours of the morning, a student was about to alight from a silver Volkswagen at the school’s drop-off point.

Before he was even able to set foot on the ground, the vehicle moved off, causing the student to lose his balance.

The student took a hefty fall and laid on his back for a few seconds, staring at the car in disbelief.

After getting his bearings, he stood up and exchanged a few words with the driver. 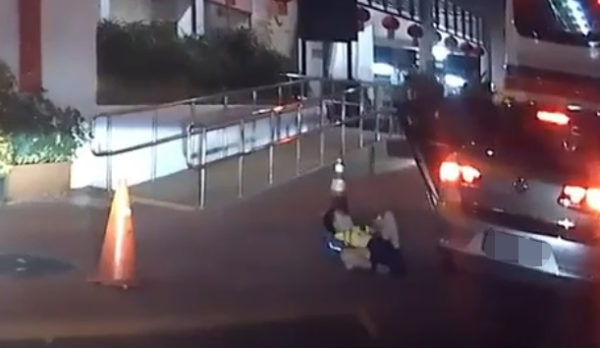 Seconds later, a traffic warden checked in on the boy and made sure everything was alright.

The boy then wrapped up his conversation and waved goodbye before the traffic warden shut the door behind him.

Netizens call driver out for inaction

Netizens were quick to call the driver out for not being aware of their surroundings and hoped the student was unharmed.

One netizen pointed out how fortunate the situation turned out to be and said that the boy at least had a story to tell his friends later. 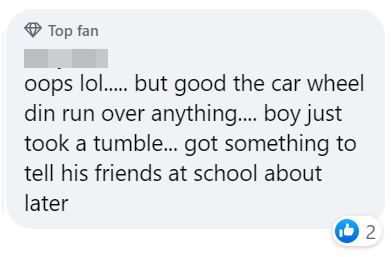 Another netizen joked that this was the whole purpose of a drop-off point.

Jokes aside, many netizens pointed out how the driver did not even come out to check on the student.

All in all, however, many seemed relieved that the boy was alright.

Be wary of your surroundings

Any parent who drives their child to school would be able to attest to the stressful nature of dropping your kid off.

Nevertheless, it’s important to take some time to pause and check your surroundings before making any moves.

Hopefully, the driver will remember to do that the next time they’re making a drop-off.