Singapore is one of the few countries in the world where it is safe to consume water directly from the tap. 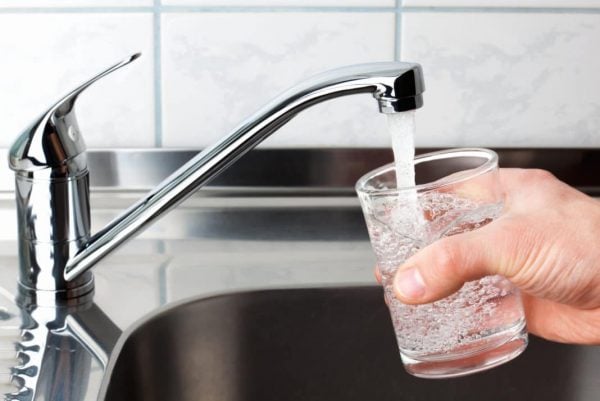 Yet earlier this week, residents staying at an HDB flat in Ang Mo Kio were greeted by an “oil-like odour” when they turned on their taps. 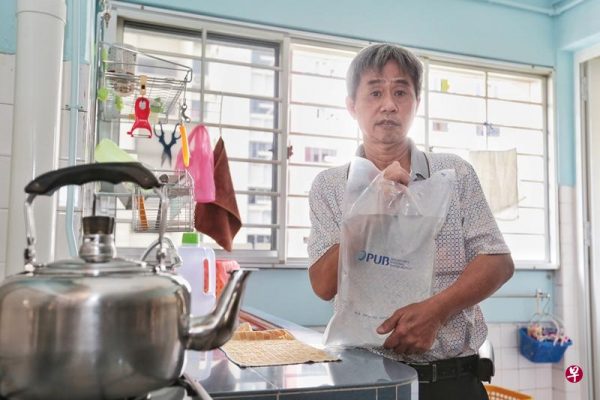 Mr Tan, one of the affected residents
Source

Investigations by Public Utilities Board (PUB) later found that water collected from the taps contained contaminants from anti-mosquito oil.

The water agency then conducted flushing and cleaning operations and have since confirmed that the block’s water supply is safe for drinking. 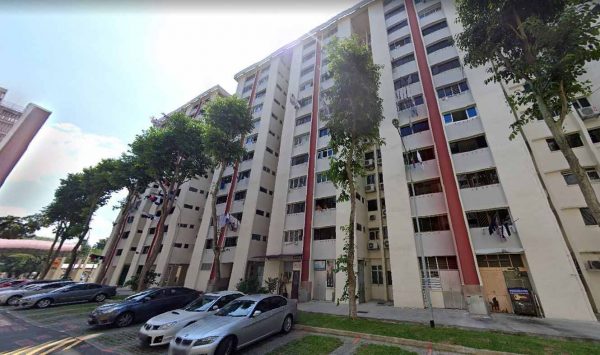 One resident even claimed he saw a clear layer of oil floating on the water.

Lianhe Zaobao reporters claimed that the water at the drain underneath the block reeked of oil. A clear layer of oil can also be seen floating on the water there. 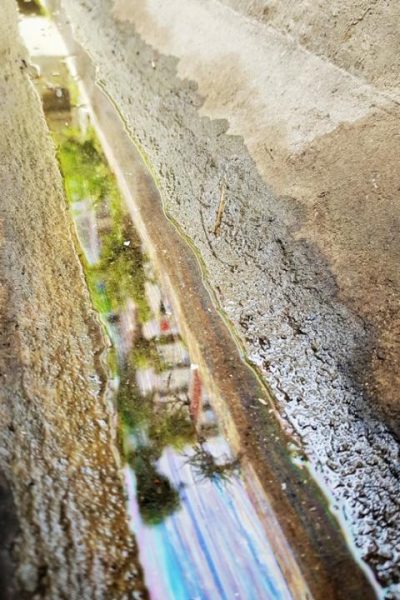 As of Tuesday (14 Jan), at least 8 households were affected by the contaminated water. Unsure of their water’s safety, some households were hesitant to cook at home and resorted to dabao-ing meals.

Another household whose dog apparently drank the contaminated water for several days vomited nearly 10 times in a span of 3 days, losing a great deal of weight in process. 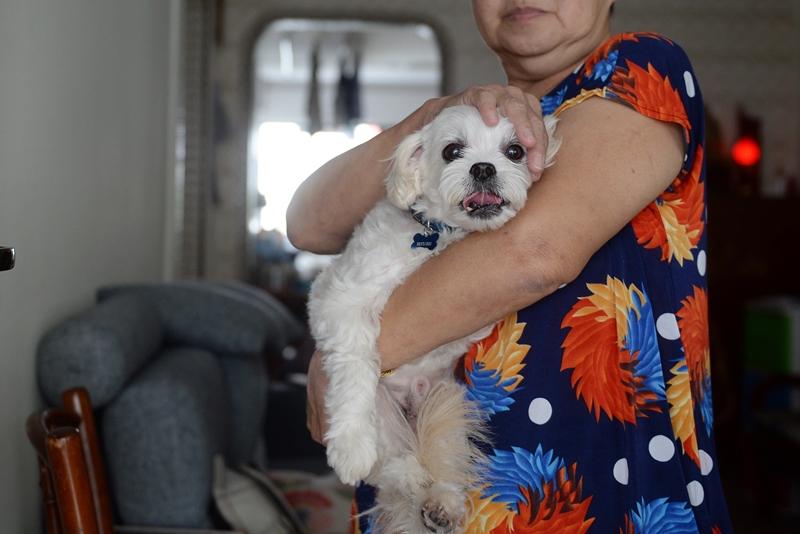 PUB was soon notified of the contaminated water.

While they initially couldn’t find anything wrong with the water, they later confirmed that traces of hydrocarbons from anti-mosquito oil was found from the tap points.

There was, however, nothing amiss with the water quality from the main.

Following the discovery, PUB engaged a plumber to wash and chlorinate the water tank in order to remove any traces of the contaminant.

Residents affected by the contaminated water were also issued clean drinking water in the form of water bags, as the cleaning operations were ongoing. 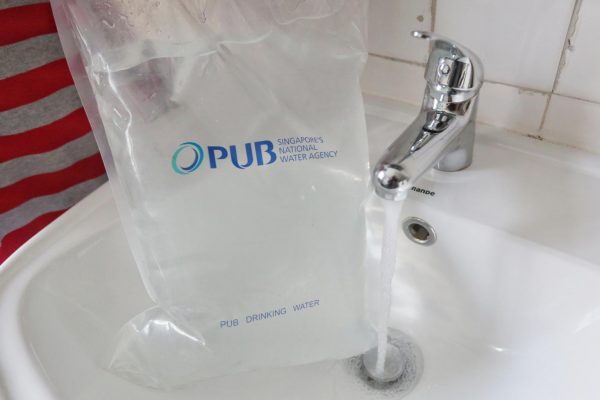 According to The Straits Times on Saturday (18 Jan), a PUB spokesperson confirmed that the water quality at tap points has “returned to normal”.

While it remains a mystery as to how the water was contaminated in the first place, PUB has issued notices warning against spraying insecticides too close to storage tanks, which may affect the quality of the water inside.

Hope nobody was seriously affected by this contamination incident

Despite the worrying incident, we are glad the block’s water supply has resumed to normalcy after days of cleaning operations.

We hope nobody fell sick or was seriously affected by the contamination and hope such incidents will not happen again in the near future.