She’s a playful 4-year-old mongrel, who loves to “runs like the wind” and roll on grass “like a pig”. 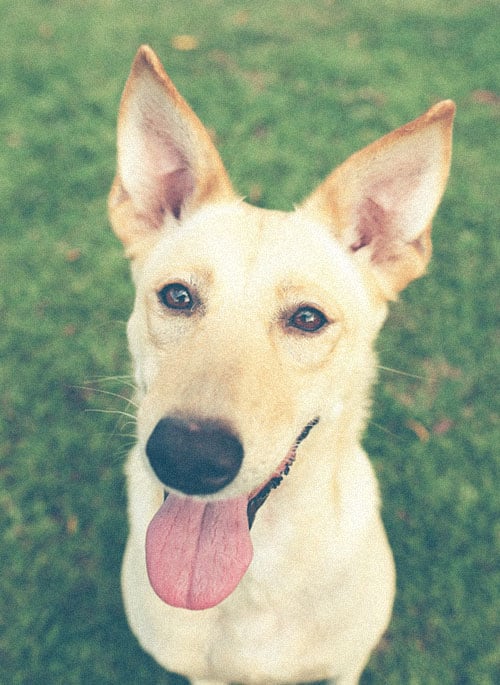 However, Hana and her friends from 20 other shelters, were forced to move from their spacious homes in Pasir Ris to a new government facility called The Animal Lodge in Sungei Tengah recently.

The move has been criticised by both shelters and animal lovers alike.

Shelters that were interviewed by The Straits Times spoke of rising costs.

With rent amounting to $2,000 per unit at Tengah, some shelters have seen rental costs increase by up to 5 times.

Compare this to their previous homes in Pasir Ris, where many were operating rent-free, due to charitable rent agreements with landlords.

Voices For Animals and Oasis Second Chance Animal Shelter have questioned their ability to sustain major operating cost increases without scaling down or shutting down altogether.

The Agri-Food and Veterinary Authority of Singapore (AVA) has responded to criticisms by stating that it charges “cost-recovery rates” at The Animal Lodge, and that it had offered a grant of $7,500 per unit to cover renovation and moving costs. 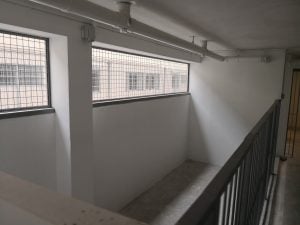 At her new home in Tengah, Hana and other animals might be forced into a small concrete enclosure — without much sunlight or air.

Last September, an online petition which had more than 1,600 signatures, condemned the design of The Animal Lodge calling it an “concentration camp” for animals.

For Save Our Street Dogs (SOSD), the move has dramatically decreased the size of the premises.

At 450 square metres, their new site is one-tenth the size of their premises in Pasir Ris.

Ventilation seems to be a concern as well. Due to SCDF requirements, windows in the structure were built at 1.8m from the ground.

Ms Lily Low, who runs a cat shelter, says that she had difficulty breathing when she visited the premises.

Her concern was that a virus outbreak in such cramped conditions would be hard to contain and therefore disastrous for the animals.

AVA maintains that the “views of various stakeholders on the design specifications” have already been taken into account,

Shelters, however, are free to renovate their units as they see fit.

Located at Sungei Tengah, the AVA’s new Animal Lodge is really quite ulu.

So much so that it’s 3.5km from the closest MRT station at Choa Chu Kang.

Considering that these animal shelters are often run by volunteers, the new location of The Animal Lodge may hinder the number of people who are willing to walk, feed and clean the animals.

Volunteers who live in the East – nearer to the previous locations – are also less capable of attending to emergencies due to the distance.

While the government tries to curb the population of stray cats and dogs through spay and neuter programmes — there exists short-term uncertainty regarding the future of both strays and shelters.

With increasing urbanisation and development, we’re sure the demand for such shelters will only continue to rise.

If you would like to play a part in keeping these shelters up and running or support the meaningful work that they do, you could volunteer or donate to the following shelters affected.

Alternatively, do share your opinions about the dilemma in the comments section below.