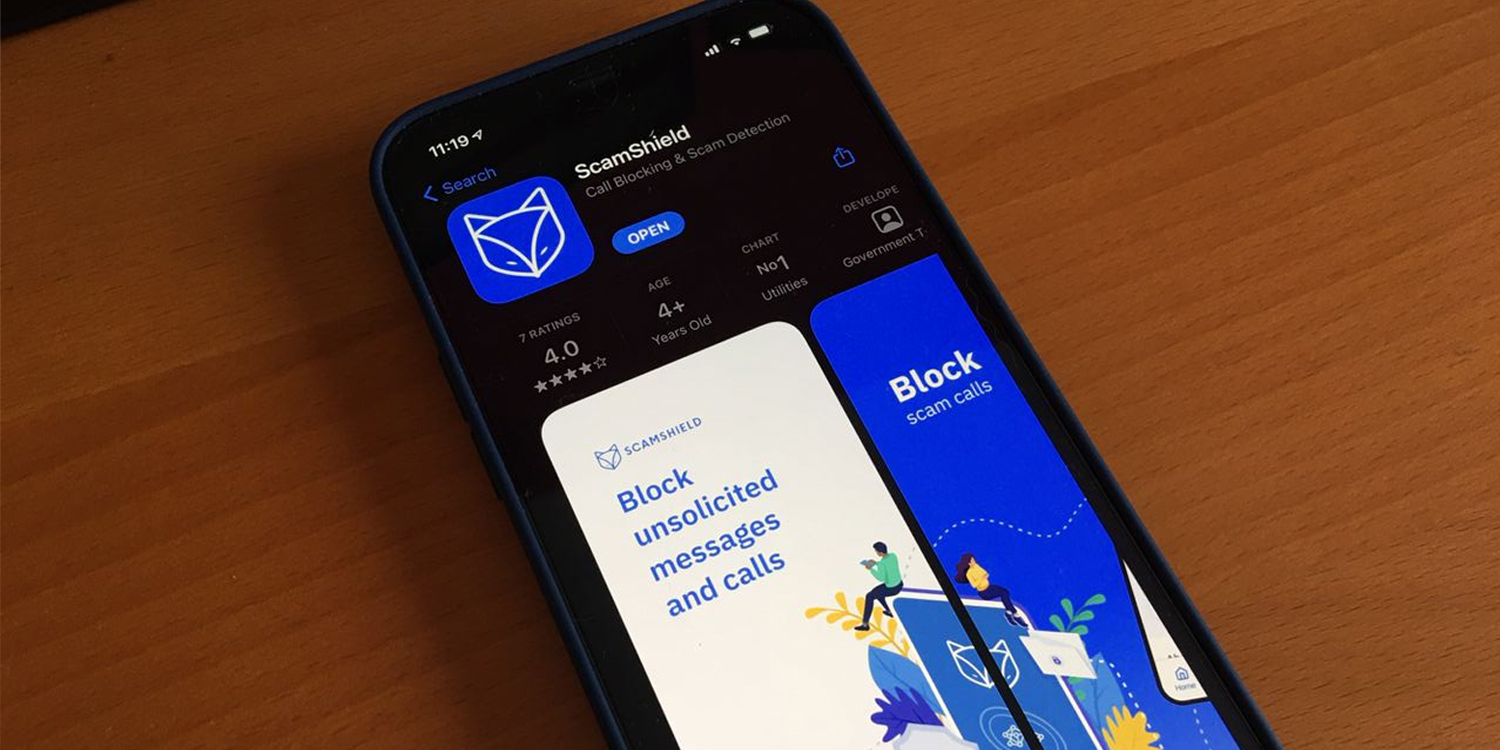 Despite the countless anti-scam advisory that the authorities have put out, it seems that some Singaporeans are still falling for them from time to time.

In its latest effort to tackle this issue, the National Crime Prevention Council (NCPC) has launched a new mobile app that helps to automatically block and filter scam calls and SMS messages respectively.

At the time of writing, the app is available on the Apple App Store.

Aptly named ScamShield, the app acts as a firewall of sorts that helps prevent scam calls and messages from reaching intended phone users.

To do this, the app checks the user’s incoming SMS messages and calls against a list of known scam numbers, reports The Straits Times (ST).

If there’s a match, the app will then:

Users would, however, have to configure their settings slightly to allow for these functions to work. Not to worry, ScamShield has quite a foolproof guide to teach users how to do so.

Users can also help to report scam messages and calls using the app.

App is not foolproof and users should still remain vigilant

NCPC, however, warn users that the app is not foolproof and that there’s still a possibility for scam calls and messages to escape the app’s detection.

At the end of the day, users should remain vigilant in order to not fall prey to phone scams.

Apart from acting as a form of deterrence, the app also serves to educate Singaporeans on the ‘trending’ scams.

The app is now available on the Apple App Store. 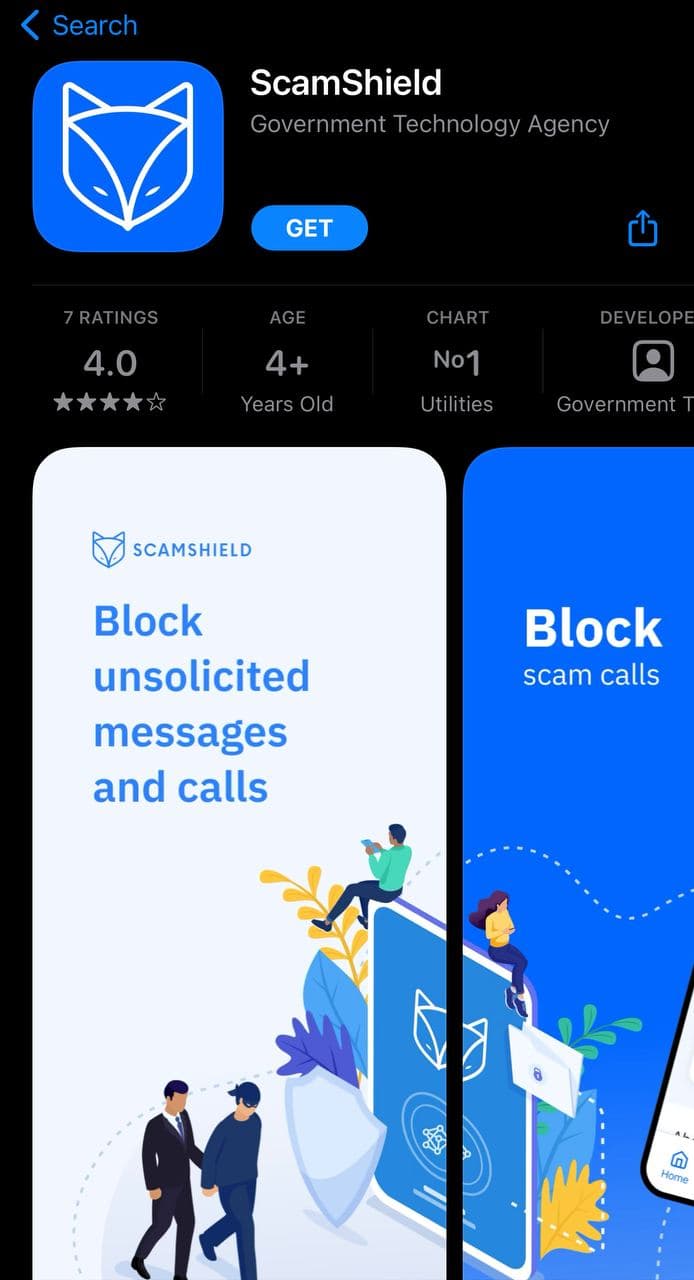 App does not have access to users’ contacts or location

Given the nature of the app’s purported functions, its only natural for users to have privacy concerns.

To address that, folks from NCPC assure users that the app reportedly does not have access to the user’s contacts, location, or personal data.

There’s also no need for users to register their phone numbers through the app either.

Recommend it to your family and friends

We hope ScamShield would prove useful in reducing the number of phone scams happening in Singapore.

If you know someone whom you suspect is vulnerable against such scams, advise them to install the app so they don’t fall victim to such frauds.