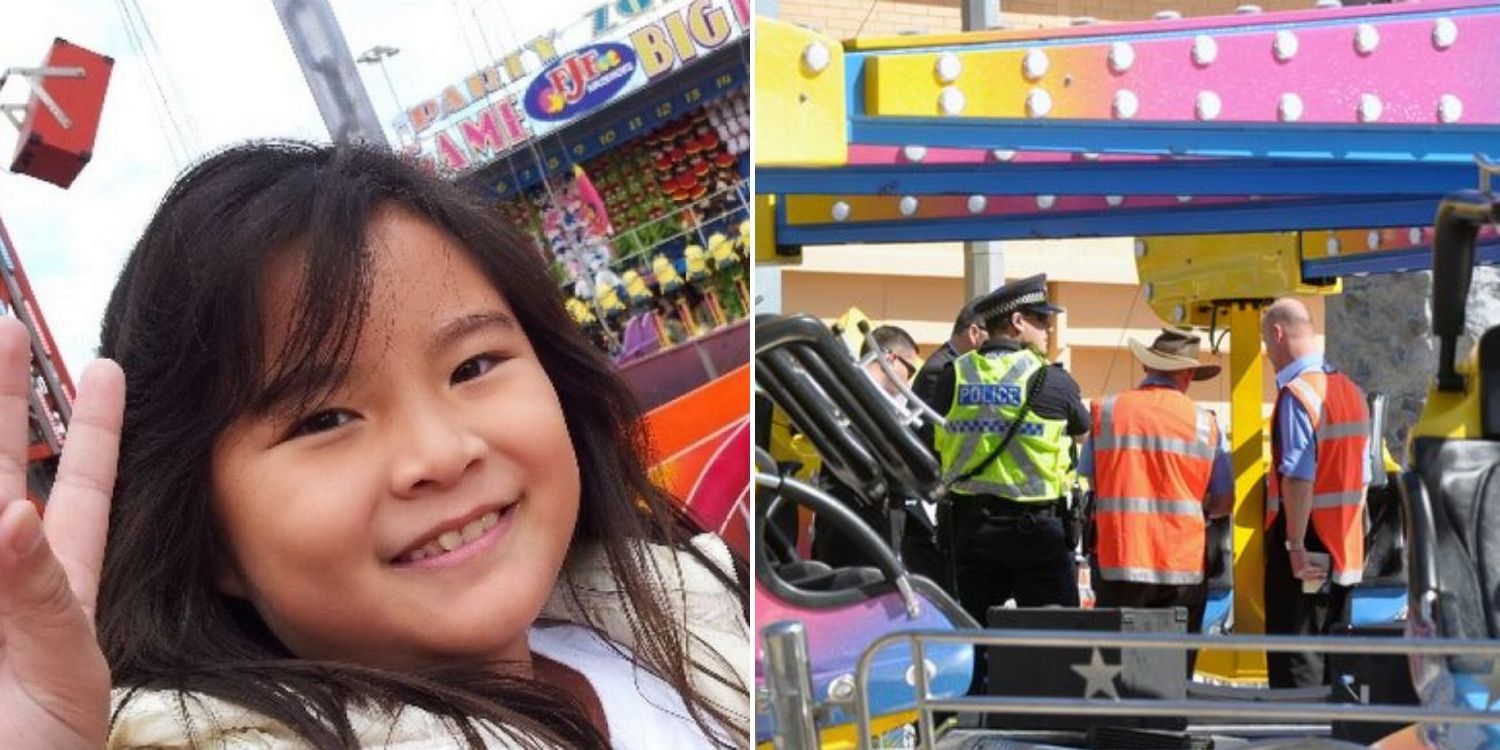 The ride operators did not follow the manufacturer's minimum height recommendation.

Enjoying a fun day out at a theme park is always a dream come true for the young and young at heart.

Sadly, a trip to an amusement park in Australia turned out to be the last for an eight-year-old Malaysian girl after she fell to her death from one of the rides. 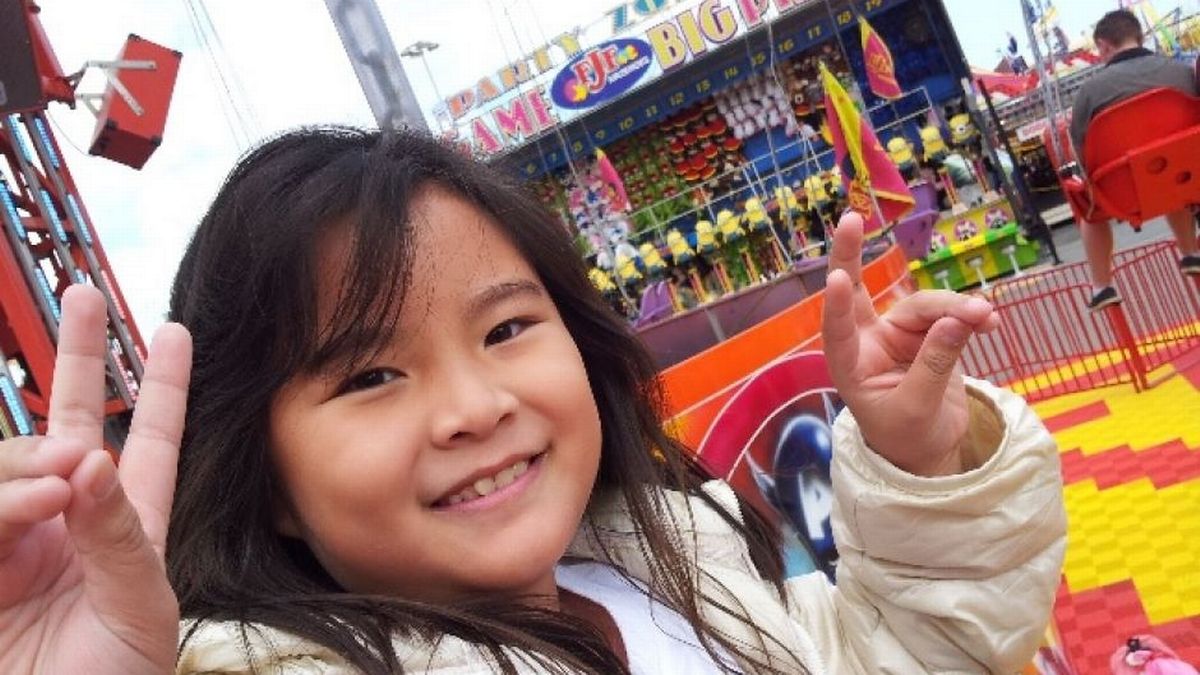 The court later found that the reason behind the child’s death was due to the operators’ failure to follow the correct safety standards.

In light of the tragic incident, there are now calls for urgent nationwide amusement ride safety reforms to take place.

According to The Mirror, eight-year-old Adelene Leong was at the Royal Adelaide Show in Australia with her mum in 2014 when the fatal incident happened.

Adelene, who was there on holiday from Malaysia, was sitting on the Airmaxx 360 ride when she slipped out of restraints. 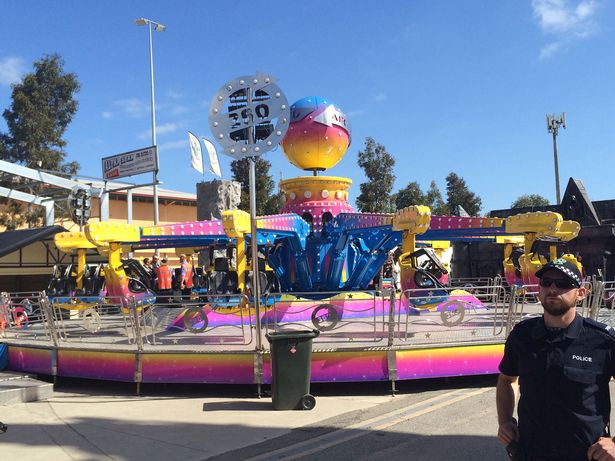 She was thrown into the air before landing on the ground headfirst in front of her mother and other witnesses.

Unfortunately, she succumbed to her injuries and passed away.

The Daily Mail reports that the ride was operating at a speed of at least 100km/hour when Adelene fell out. The girl had reportedly been hanging upside down by her left ankle before she was ejected.

Speaking in court on Wednesday (8 Jun), Deputy State Coroner Ian White said that Adelene’s death was completely preventable. All the operators had to do was simply follow the ride manufacturer’s height requirement.

Although manufacturers had recommended 140cm as the minimum height requirement, the Airmaxx 360 operators set it as 120cm.

Adelene was 137cm tall when the tragic accident happened.

Coroner White stated that the operators not only failed to comply with the correct height requirements, they deliberately concealed it “for the purpose of expanding the eligibility of patrons to ride on the Airmaxx”. 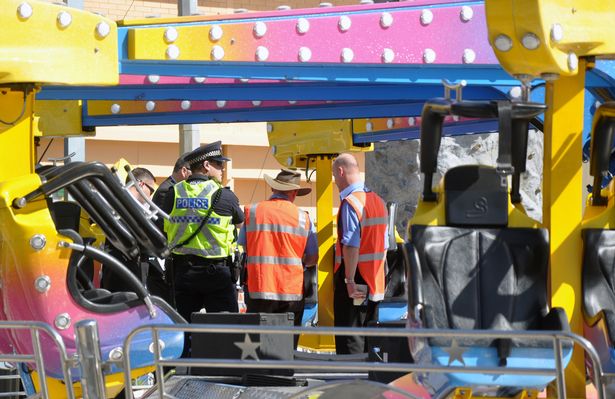 In addition, the ride, which owners Jenny-Lee Sullivan and Clinton Watkins bought in 2013, did not undergo a required design registration process, 7NEWS reports.

The couple borrowed over S$980,000 (A$1 million) for the purchase. They then ran into financial difficulties and repeatedly breached the terms of their loan.

The Mirror adds that Watkins had assembled most of the ride himself while making clarifications with the manufacturer through email. The staff also did not receive the proper training.

Just two weeks after Adelene’s death, Sullivan applied to operate the Airmaxx at the Royal Sydney Show. They maintained the wrong minimum height restriction of 120cm.

She later withdrew the application, but claimed that the incident at the Adelaide show was due to “no fault on the ride or operators’ behalf”.

7NEWS reports that the Director of Public Prosecutions opted not to pursue criminal charges regarding Adelene’s death in 2016.

In 2017, Sullivan and her company were convicted of breaching workplace health and safety laws. However, they were reportedly unable to pay any fines.

Mr White is now calling for urgent reforms of Australian amusement rides. This should include implementing a nationwide regulatory process, a database of design registration numbers, as well as better vetting of ride inspectors.

There needs to be a meaningful response to honour Adelene’s short life. Her death must be a cause for fundamental change in the operation and governance of high energy rides in Australia.

Speaking through her lawyer, Adelene’s mother said that her daughter’s death has made her life “almost unliveable”.

I have to live in a parallel world where I believe this did not happen.

A young life gone too soon

We can’t even begin to imagine the grief and horror that Adelene’s mum must have endured.

As amusement ride operators, it is only right to exercise responsibility and be honest for the sake of patrons’ safety, whether in Australia or anywhere else in the world.

This incident should serve as a strong reminder for all theme park operators to take safety standards seriously to prevent such tragedies from occurring. Otherwise, it could result in the loss of another young and innocent life.

Featured image adapted from The Mirror.