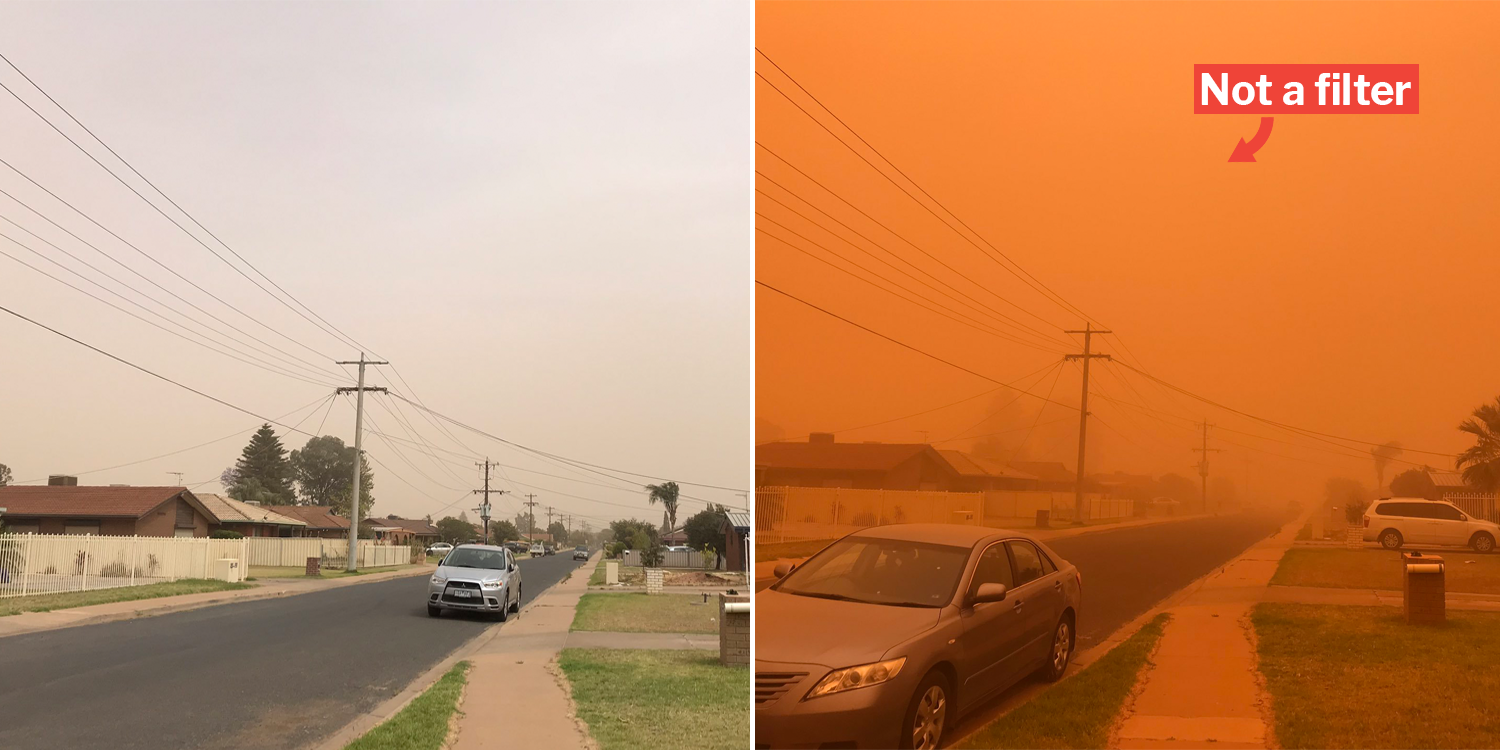 The skies in Victoria state are currently a deep orange hue. And no, like Indonesia’s red skies in September, it’s not a filter.

Bush fires and dust storms have been raging in the area, potentially leading to severe health complications for residents.

According to The Guardian, raging bush fires accompanied with a serious 100km/h dust storm throughout Australia have made the city of Mildura resemble an orange ghost town from the movie ‘Insidious’. 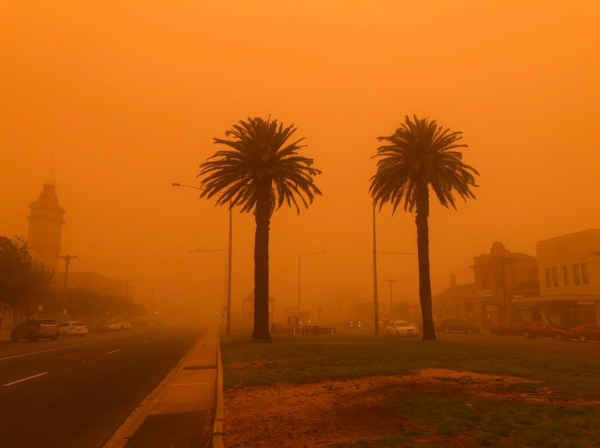 Pictures and videos circulating around the internet show the city covered in thick orange smoke, lowering visibility in the area.

On 20 Nov, high winds of up to 100km/h blew through Victoria accompanied by the heat of the bush fires made Mildura city turned orange.

This led to Victoria state issuing the most extreme alert, the code red. 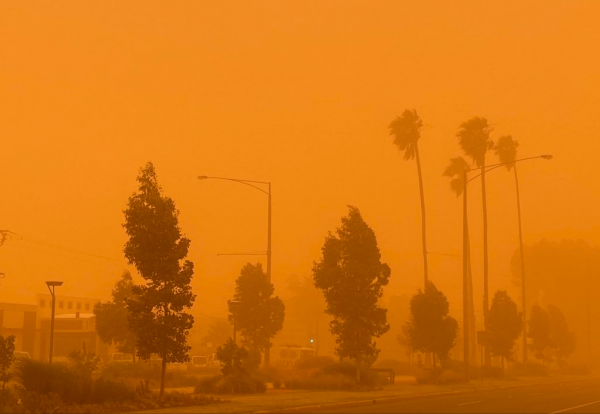 Some properties were also burnt down due to the wind carrying flames and smoke.

While Mildura turned orange and suffered from a crazy dust storm, Melbourne has been relatively luckier, experiencing high temperatures for the past few days. 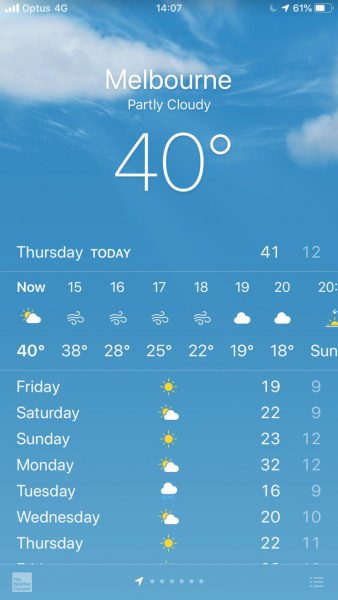 A resident there stated that Melbourne is suffering from high-speed winds of up to 50km/h and that a lady beside him almost got blown to the road.

Numerous people have been admitted to hospitals due to health complications caused by the thick haze and dust that lingered around the past few days.

Let us keep the people living in Australia in our thoughts and hope that this adversity will be over ASAP. 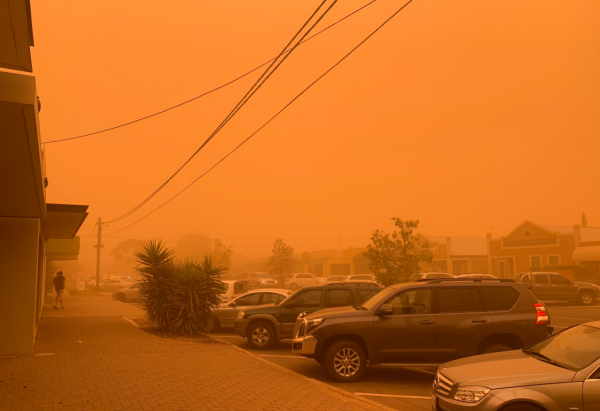 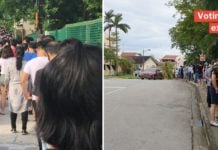