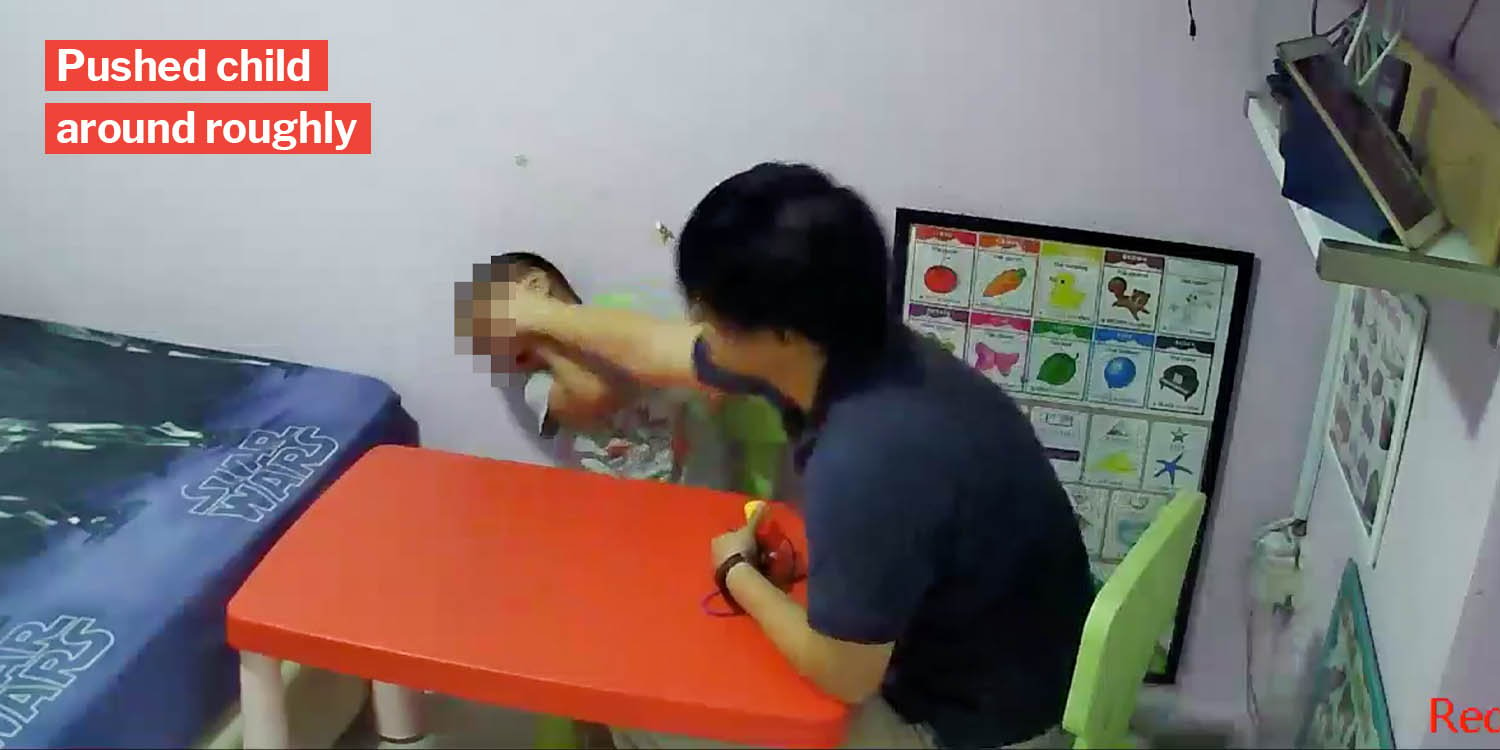 The company employing the therapist, AutismSTEP, allegedly immediately fired him one day after the event took place, on 30 Mar 2019, reported STOMP.

In their formal statement published on STOMP, they explained that they had met up with the victim’s family along with the therapist on the night of the incident, and apologised.

They claimed that they issued a formal letter of apology a few days later.

The company shared that they have since stepped up their Standard Operating Procedure to ensure events like this do not occur again.

The victim’s parents had also agreed with them on a sum of monetary compensation, before the video was posted, they said in the press statement.

The Ministry of Social and Family Development (MSF) has yet to respond to our queries.

Children can be difficult to handle, but we should always be patient with them, especially when they have special needs.

Unfortunately, not all children are lucky enough to receive proper care, and sometimes end up getting hurt by adults around them.

In a distressing video released on Facebook, a netizen exposed a video of her autistic son allegedly being abused by a therapist in their home. 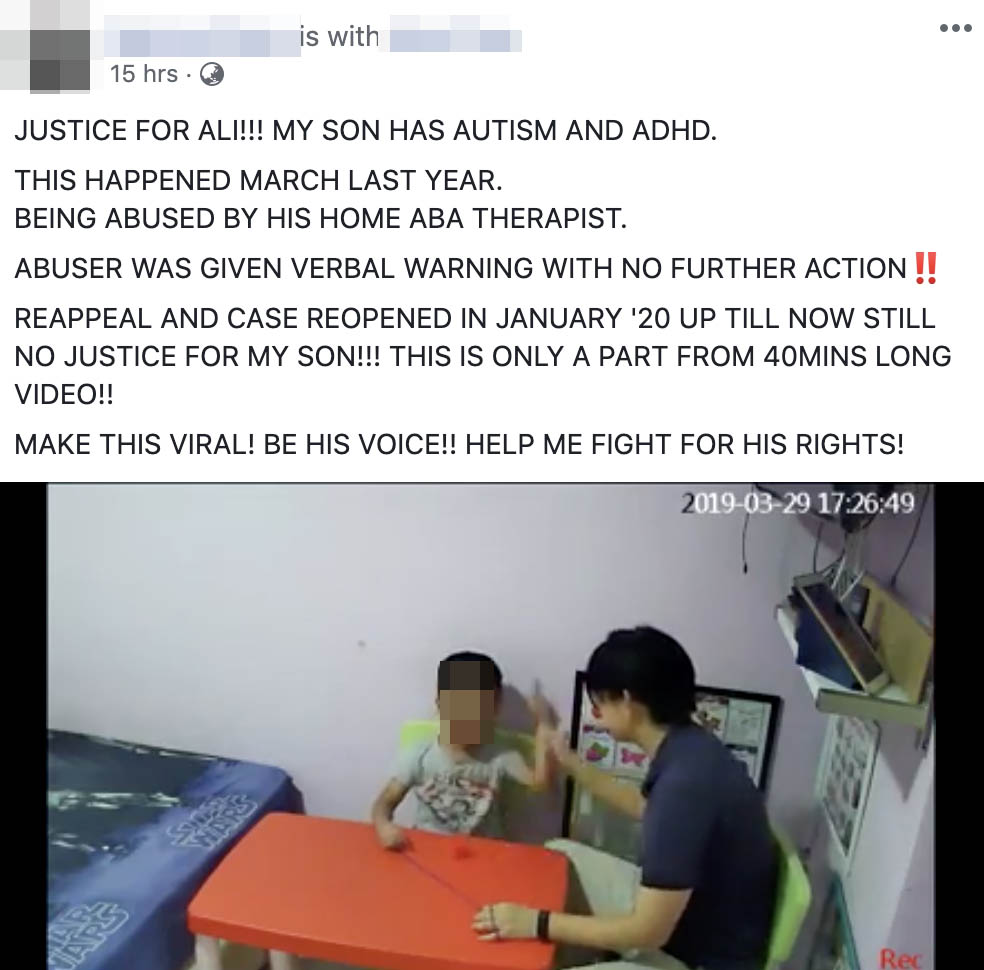 The video went viral, and was seen by Members of Parliament (MPs) who addressed the issue on their own Facebook pages, saying that the issue is being investigated by the Ministry of Social and Family Development (MSF).

The 2 videos uploaded by the netizen are incredibly distressing. We have taken screenshots and blurred out the child’s face to respect his privacy.

In the videos, a young man – apparently the child’s Home Applied Behaviour Analysis (ABA) therapist – is sitting at a table with the child, and giving him objects to play with.

However, at multiple points in the video, he handles the boy roughly, grabbing his arm and forcing it onto his face. 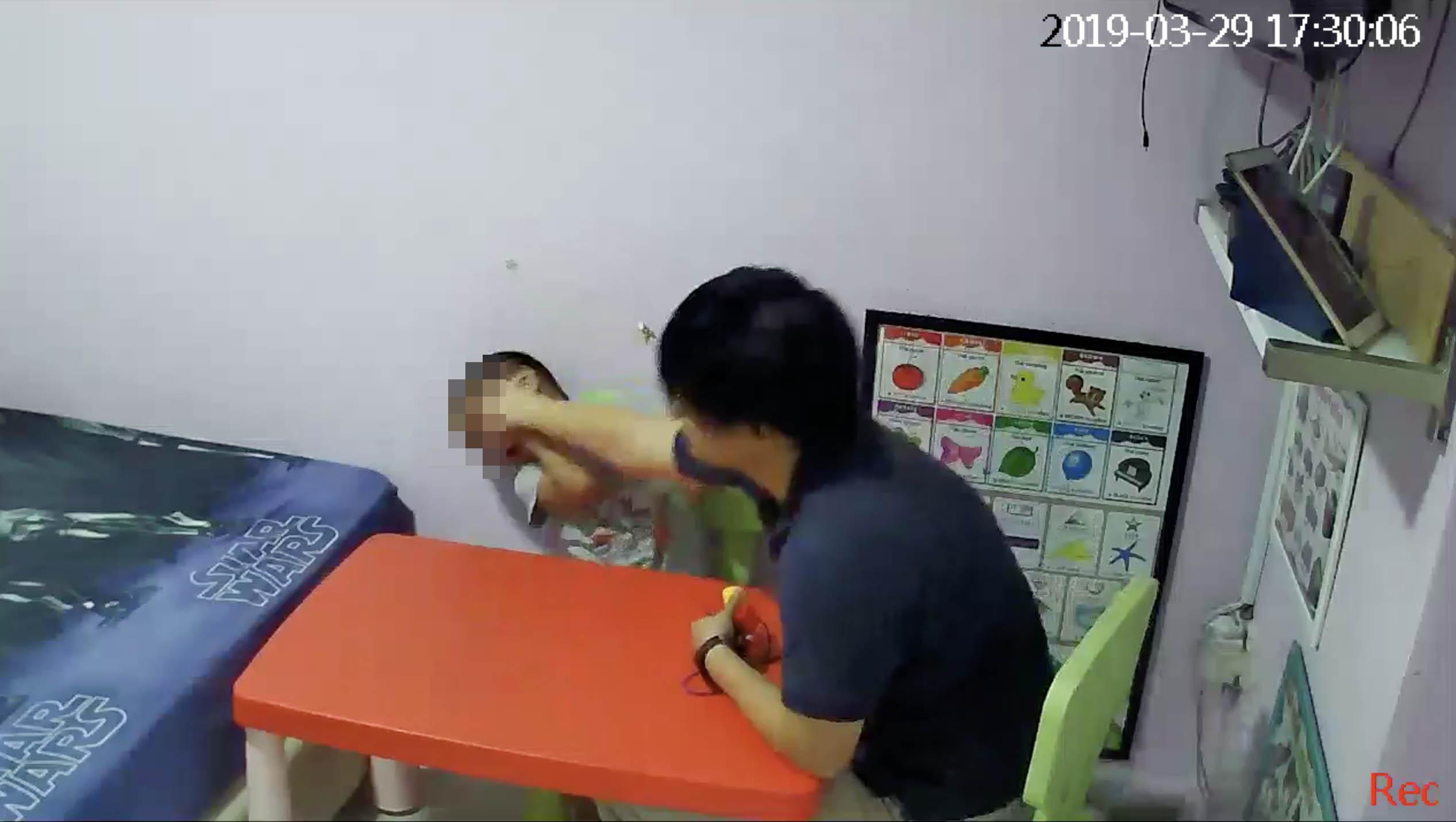 At other points, he grabs the small child with his back turned to the camera, covering his body. 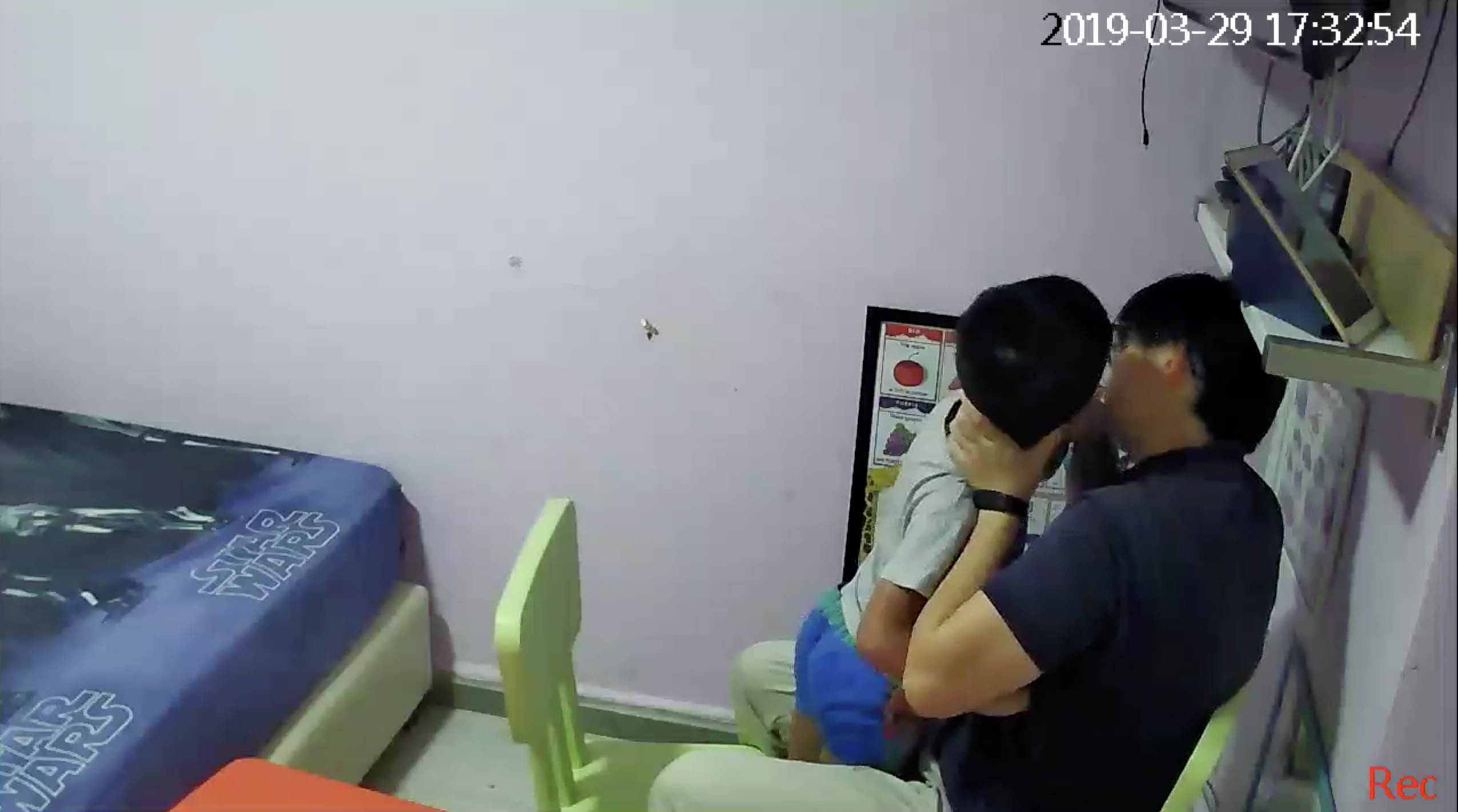 In the shorter video, the man grabbed both the boys arms, pinning him down into the chair. The boy’s cries can be heard throughout the video.

The viral video quickly gained the attention of multiple MPs, who assured netizens that the issue is being investigated.

Nee Soon Group Representation Constituency (GRC) MP Louis Ng wrote that he was “alarmed”. He informed netizens that Minister for Social and Family Development Desmond Lee would get to the bottom of the matter.

Mr Lee wrote that he had watched the videos, and shared that he had “asked that this matter be looked into thoroughly”.

MP for Jalan Besar GRC Denise Phua commented on Mr Lee’s post, thanking him for taking action quickly and caring for the victims of the case.

We have also written in to MSF for comment, and will update the article when we receive their response.

Therapist let off with warning

The netizen also shared that the case was reopened in January this year, after being closed last year.

According to the petition, the therapist was allegedly let off with a “strict warning”, and the case was closed.

The victim’s mother has since reached out to several government agencies and will not rest until justice has been served.

This issue highlights the importance of proper screening and regulation when it comes to people caring for our children.

It is incredibly unfortunate that the family and victim have already been hurt and scarred by this traumatic event, making it all the more important to ensure that this doesn’t happen to others.

We hope that proper action is taken against the guilty, and the family and victim can overcome this trauma in due time.